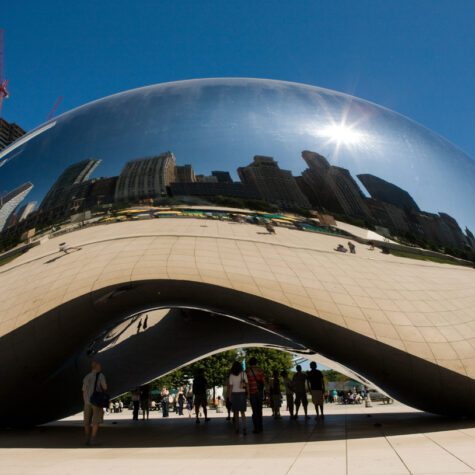 Art sells real estate and real estate sells art. The link between these two worlds has been established for some time, as developers and real estate agents have long understood that art creates a certain atmosphere or ambiance, which can be essential to selling properties. Art is often used in the staging process; and in the ultra-high-end sector, the practice is taken a step further as properties are offered as completely furnished turkey experiences with custom art. The intersection between art and real estate continues to evolve. Below, we take a look at a few of the latest examples. 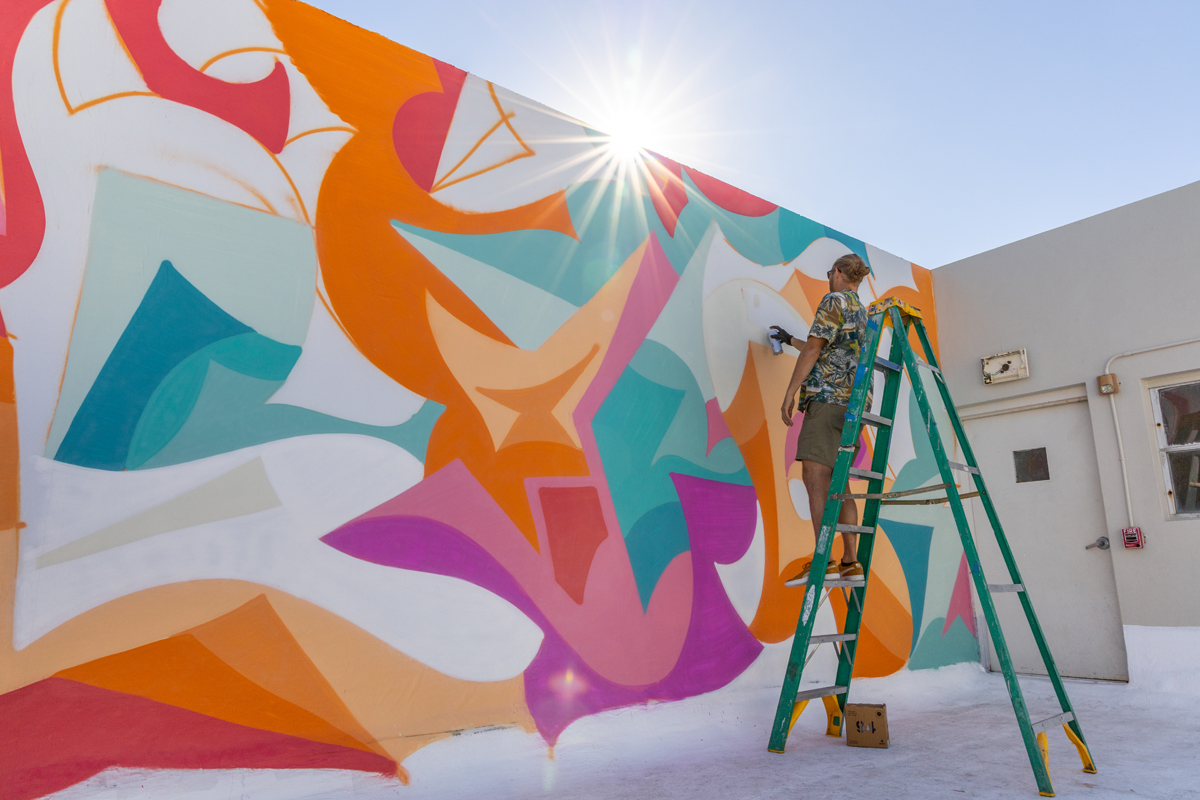 Last December, Sandra Debuire was preparing to list a unique penthouse located at Mirador 1200 Condo in Miami Beach for $3.9 million. The unit — which spans about 3,604 square feet and is composed of two joined penthouse suites — was a showstopper, thanks to an expansive terrace that wrapped around the entire space. “It made you feel like you are in a house on a rooftop,” recalls the Coldwell Banker Global Luxury-affiliated agent who works out of Miami Beach. “To distinguish from our competitors, we decided to hold a special open house event to coincide with Art Basel,” which historically brings about 80,000 people to Miami each year. What would attract both art aficionados and luxury real estate pros to walk an open house during the world’s most-buzzed-about art show? Debuire decided to get creative: she pitched the idea of having a muralist paint a work of art on the wall of the unit’s 5,000-square-foot panoramic rooftop. The owner loved the idea and eventually suggested Swedish muralist Ola Kalnis, who was already famous for his previous mural work in the Wynwood district. Fortunately, Kalnis was in Miami and available during Art Basel.

During the open house, Kalnis painted the mural in front of about 50 exclusive guests who were eager to see the artist live in action on the terrace. “The whole experience celebrated the Miami lifestyle through art,” Debuire explains. “People could watch the artist work and interact with him. He incorporated these beautiful Miami Beach colors — lively turquoises and shell pink. When you look at it closely, he wrote ‘Miami’ inside the mural to commemorate the city. I think the property stands out by itself, but when you see this mural on the terrace, it elevates the property even further and gives it immediate impact. The art becomes a part of the house and is sold with the house.”

In Miami, art and real estate have long been interconnected. Walk down the street of almost any Miami neighborhood, and it can quickly turn into a spontaneous gallery tour of eye-popping murals emblazoned on city walls. The city’s infatuation with public art actually began back in 1973 when the Miami-Dade Art in Public Places program ordinance was established, requiring that 1.5% of the total construction budget be allocated to public art. You have to wonder what came first for a place like the Wynwood district, for example — was it the art or was it the developers?

For developer Tony Goldman, it was both. In the mid-2000s, he saw potential in Wynwood and began buying neglected buildings in the area. He worked with art dealer Jeffrey Deitch to launch Wynwood Walls, a large permanent collection of outdoor murals. Wynwood slowly transformed from a gritty industrial hub for garment production (and later a center of shoe import and export) into one of Miami’s hippest districts with an ever-growing number of art galleries, restaurants, bars and brand-new condos. Today Wynwood is a place where Miami’s creative minds want to live, work and play.

“Public art elevated the neighborhood, and now apartments are selling for anywhere between half a million dollars and above,” says Debuire. “Even though it’s far from the sea or the bay, people will pay those prices to be near all of the trendy restaurants and galleries. There’s a certain vibe that people want.” 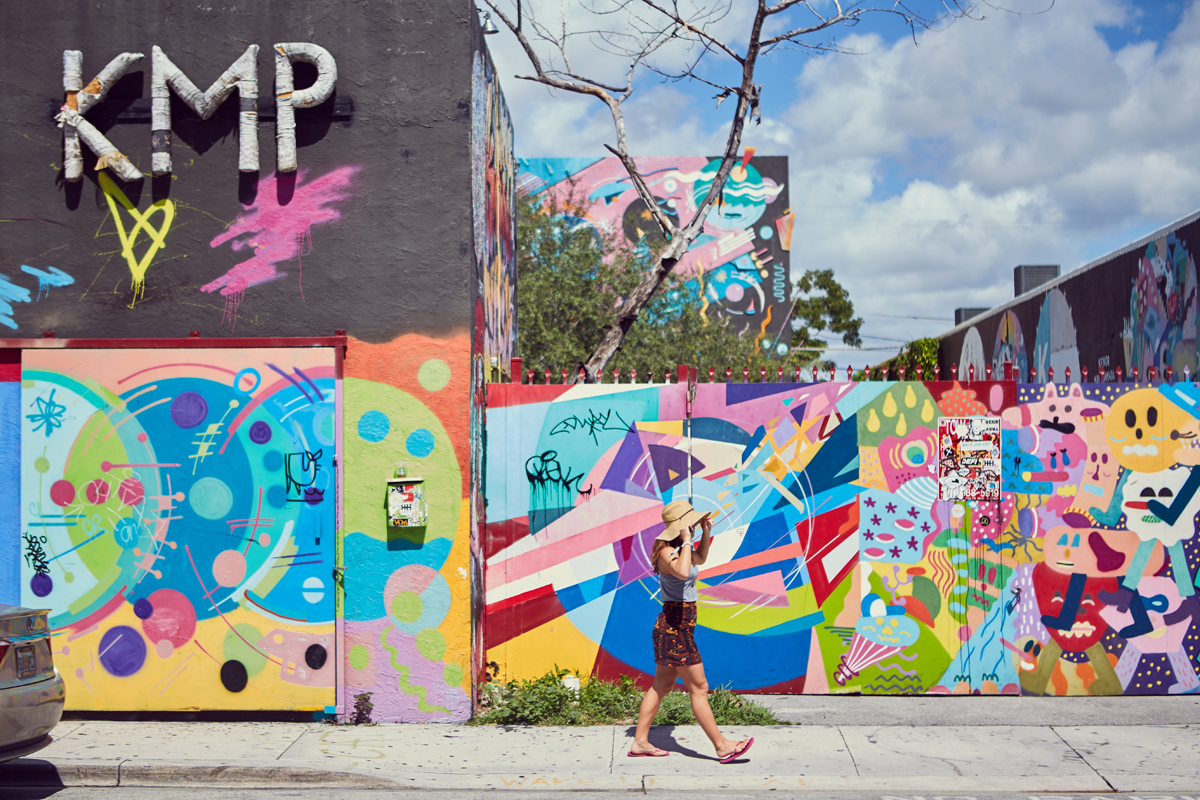 Wynwood is one of several neighborhoods nationwide that have been elevated by public art in recent years. Art has sparked revitalization of blighted neighborhoods, or in some cases, a rezoning of underutilized land. Idle industrial or commercial districts are now becoming booming residential hubs. Builders seem to be taking notice too, as they begin to incorporate art into their own developments in these emerging neighborhoods. They see public art as a way to not just attract discerning buyers and tenants, but also as a way to bring people to the neighborhood. High Line in New York City — a 1-mile-long park that reclaimed an abandoned elevated railroad track and incorporated different murals and sculpture along its path — is one example. The art ended up raising development and real estate prices right along with it. Another example is the Cultural Trail in Indianapolis. The 8-mile pedestrian and bicycle path built in 2013 connects downtown neighborhoods and features public art. A study by Indiana University’s Public Policy Institute found that the trail is responsible for boosting property values in the surrounding area by $1 billion. And then there is Chicago’s Millennium Park. The $490 million, 24.5-acre post-industrial playground, which includes the Cloud Gate sculpture and Crown Fountain, Lurie Garden and festive Pritzker Pavilion, has completely transformed the former a surface parking lot and exposed commuter railroad track into a dazzling new town square. What was once a tired business district is now a place to see and be seen with a dynamic mix of cafes, theaters, an outdoor concert venue, a world-class art museum and a unique combination of revitalized vintage buildings and new glass-sheathed skyscrapers, like the Legacy at Millennium Park. 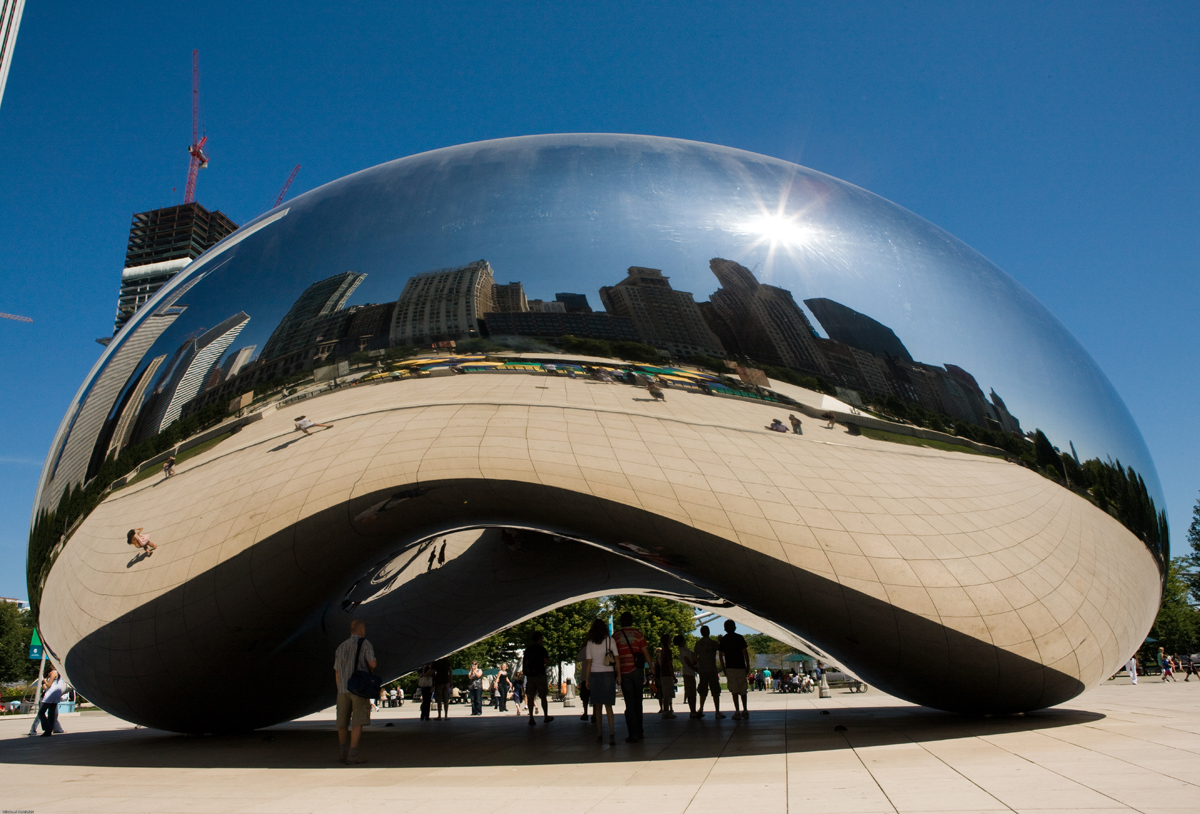 “For developers, they want their development to appeal to multiple demographics and all walks of life,” says Dawn McKenna, a Coldwell Banker Global Luxury Property Specialist based in Chicago and Naples, Fla. “They want to be in an area where all people can gather. Art can do that. Art evokes emotion and provokes thought. It’s a gathering place for people who pause and want to snap an Instagram. The art in Millennium Park acts almost like a shrine. People will write messages in chalk or leave flowers to express their love of the city. It’s a monument to Chicago.” 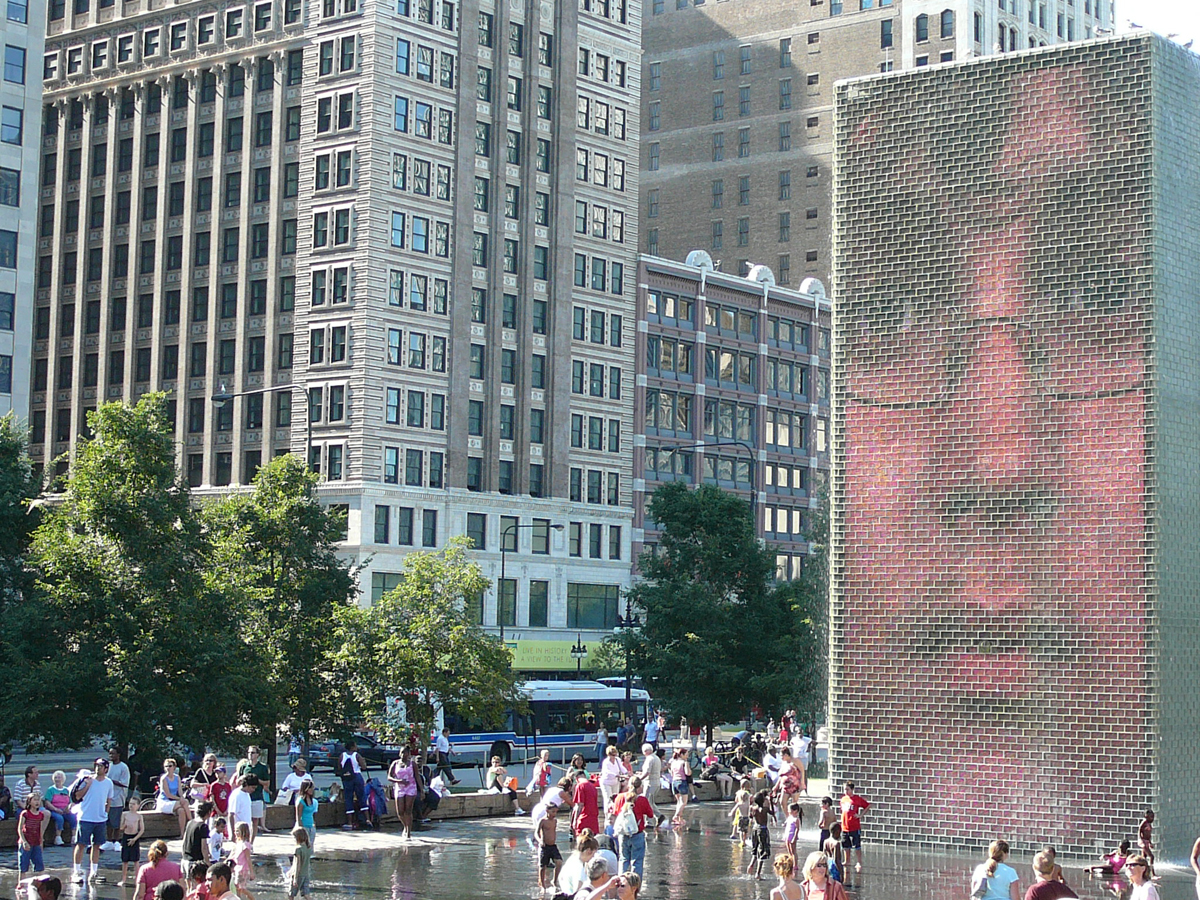 Karen Iantorno, another agent with the Dawn McKenna Group, says there is a surge of construction all around the park. There are currently 30 new construction high-rise buildings in the entire downtown area. New luxury construction condos run about $1,000 per square foot in the Millennium Park area, with slightly older buildings constructed around 2007-2008 running a little less — under $800 per square foot. Those condos that have views of the park fetch higher dollar amounts.

“Water views are great, but you can’t really see the water at night,” says McKenna. “The park is lit up at night, and it looks good at any time of day. The Millennium Park area is one of the top three places where people ask us to look. A lot of our clients like the idea of being in the epicenter of art. They want to live in a walkable neighborhood, and feel a sense of community.”

Where Real Estate and Art Meet

Where Real Estate and Art Meet