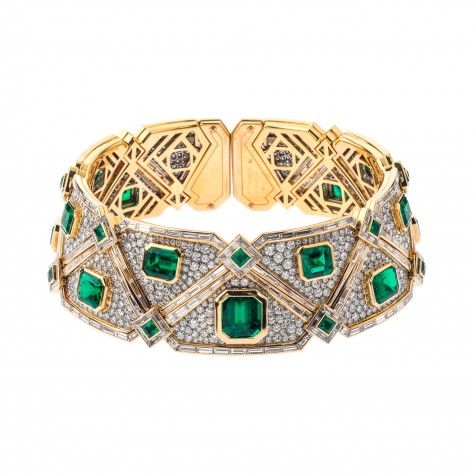 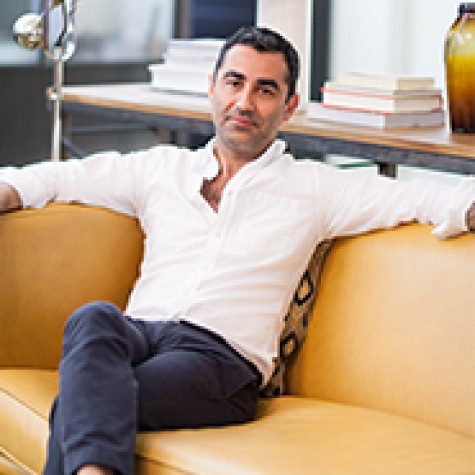 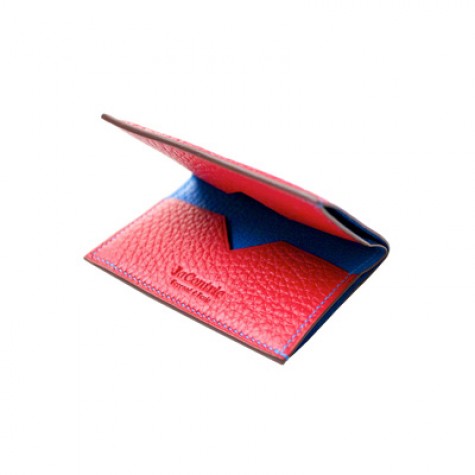 Those of us who work in the world of affluence are always asking the question, “What is luxury?” The answer, of course, depends on whom you ask. Is it a Luis Vuitton bag? A Rolex watch? A pair of custom earrings that no one else on earth owns except for you? Nima Abbasi, founder of Crest & Co., a new private online shopping experience, would argue the latter.

“I think the notion of what’s luxury is outdated,” says Abbasi. “We are told by big brands with big advertising what is luxury, and often it’s just not the case. If every department store in the United States sells a certain handbag, is it really luxury? Do we really know where it is from and where it was made? The shift has been the omnipresence of luxury. The whole notion of exclusivity and rarity has disappeared from the word.”

Newly launched in June, the highly exclusive, members-only e-tailing website offers access to over 40 of the most sought-after brands and 1,200 of the rarest products in the world. It’s just the sort of place where rare crocodile handbags, one-of-a-kind jewels and unique products from merchants favored by royal families co-exist in bespoke harmony. Previews® Inside Out recently caught up with Abbasi to ask him about his new shopping concept (he calls it “private clienteling”) and how Crest & Co. is helping to restore a sense of exclusivity to “luxury.” 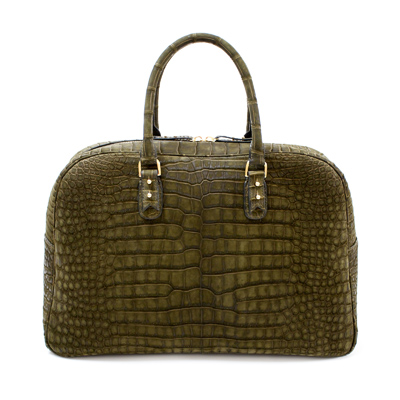 Previews Inside Out What inspired you to start Crest & Co?

Nima Abbasi There is a certain group of people who have a higher income and are looking for the best products from around the world. They’re looking for things that people don’t have. We’re offering products and brands that are very hard to find. I often say we have uncovered the best-kept secrets in luxury. Eighty percent of what we offer is exclusive to our site globally and in the United States.

Previews Inside Out What’s the meaning behind your name?

Nima Abbasi Our name, Crest & Co., is linked to the royal warrants. When a company gets a royal warrant, you are allowed to use the crest of the royal family next to your logo. The idea came from there, and to this day, we offer one-of-a-kind items from producers and purveyors that have been used by current or former royal families of the United Kingdom, Sweden, Denmark, Spain, Austria, France, Germany, Japan and more. 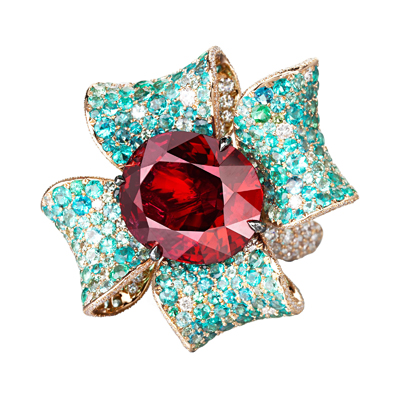 Previews Inside Out What is “private clienteling”?

Nima Abbasi Private clienteling means we work one on one with our members, or those who have access to the site, and find them whatever they want to purchase. We might have a member saying that she wants to buy a special present for her husband’s 50th birthday—he’s into hunting and the outdoors—and she wants to buy him something that is very rare and hard to find. She provides a budget, and our concierge personally finds her the perfect gift. Or we might have an interior designer who is looking for a fabulous game set for a home in the Hamptons, and we would arrange for her to meet a private trunk maker in Paris. Recently, we helped a collector who collected works from Wiener Werkstätte, which was the Art Deco movement in Vienna from the early 1900s. We not only arranged for the purchase of a very special piece from that period, but we also arranged for the couple to visit the atelier in Vienna and meet the owner of the company. We are also working with a famous singer, who is buying approximately 100 holiday gifts for his business associates. All of this goes well beyond the site.

Previews Inside Out What makes Crest & Co. different than other luxury e-tail sites?

Nima Abbasi We are a very private shopping environment. People must apply to get access. Beyond other retailers, we have many more personal touches. If you really need something, we have a whole team that can find and source that product.

Previews Inside Out You’re already selling home décor, jewelry, leather goods, beauty and fragrance—do you have plans to expand to other high-end products?

Nima Abbasi We’ll eventually offer watches and more accessories. We’re pretty comfortable with the product base we have currently, however. These items make up a large portion of people’s expenditures in the luxury space. 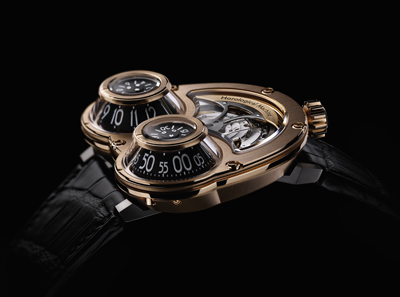 Previews Inside Out What about fashion?

Nima Abbasi No. A lot of what we sell is timeless; it’s not about what’s happening this season. If it is beautiful in design and it’s an item you would use all the time, then yes. For instance, the HermèsKelly bag will never go out of fashion. It’s beautiful all the time. It is made to last. It’s like investing in an asset.

Previews Inside Out What is the most unusual thing that your company has been asked to find so far?

Nima Abbasi A chime watch, which can sell for over $300,000. It is one of the rarest watches you can find. For people who collect timepieces, this is the Holy Grail.

Previews Inside Out What is the most expensive wearable item on your site right now? 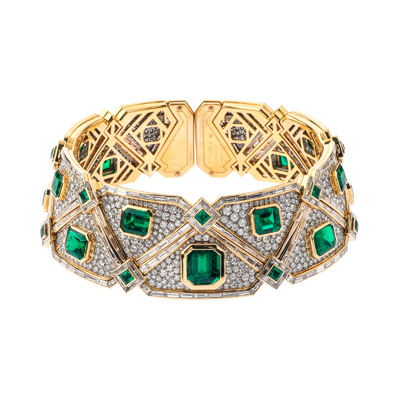 Nima Abbasi An original Selma Collar from Marina B, created in 1991 at $3.8 million. Marina Bulgari was the granddaughter of Bulgari’s founder.

Previews Inside Out And the least expensive wearable item?

Nima Abbasi We have some small leather goods from LaContrie (French) for $190 or Böle (Swedish) for $330.

Previews Inside Out What is one dream item that you would like to see on the site?

Nima Abbasi There is a particular jeweler in Germany that I really want to work with. That’s all I will say!

Previews Inside Out You’ve had one whirlwind year. What’s on the agenda next year?

Nima Abbasi We are planning to do a number of pop-up stores, including one in St. Moritz in 2015. We’re also planning to open an appointment-only showroom in Manhattan where people can come, talk to us and see some of our products. That’s not just for our direct shoppers, but also people who shop on their behalf. London is next…

To apply for an exclusive Crest & Co membership, go to www.crestandco.com and enter invite code “Previews.” You may also contact the concierge at concierge@crestandco.com or +1 (800) 376-1518. Mention that you were referred by Coldwell Banker Previews International.

When Luxury Goes Out of Fashion

When Luxury Goes Out of Fashion