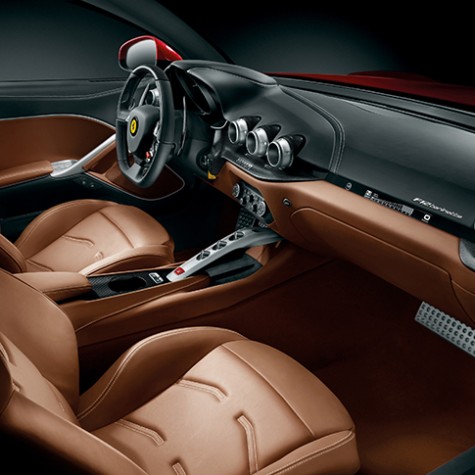 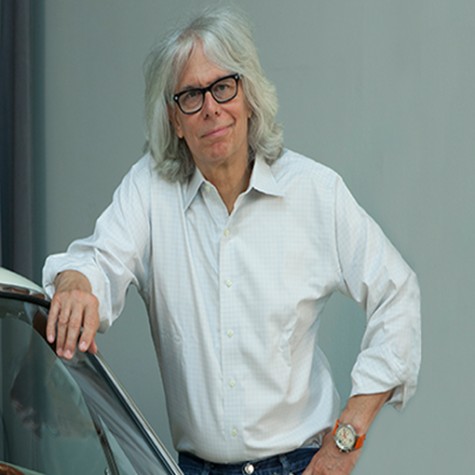 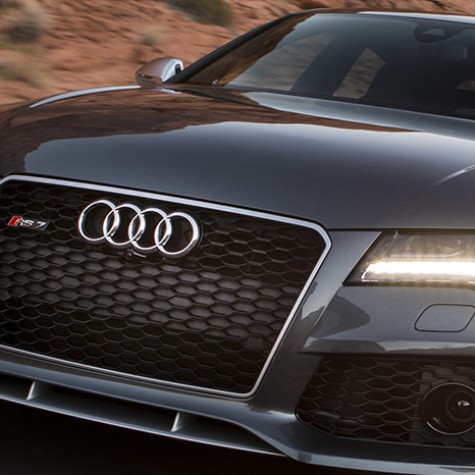 The quintessential picture of success comes in many forms. There’s the beachfront home, the custom designer suits and the car—four wheels of ultimate luxury, to be more precise. For those who want to show the world what they’re made of, it’s their vehicle (or vehicle collection) that illustrates that point. It’s the one possession that separates the recognized from the renown. It establishes one’s place in the world, and that place is usually on top. Robert Ross should know. As the chief automotive editorial consultant for Robb Report magazine, Ross understands the driving force behind the modern luxury auto consumer. He can relate, too, as he has a few envy-inducing vehicles of his own (including a 1966 Lamborghini 400 GT “Interim” and a 1965 Shelby GT 350). That’s why Previews® Inside Out reached out to him for an exclusive look at the most current luxury auto trends and what lies in the road ahead for the niche market. 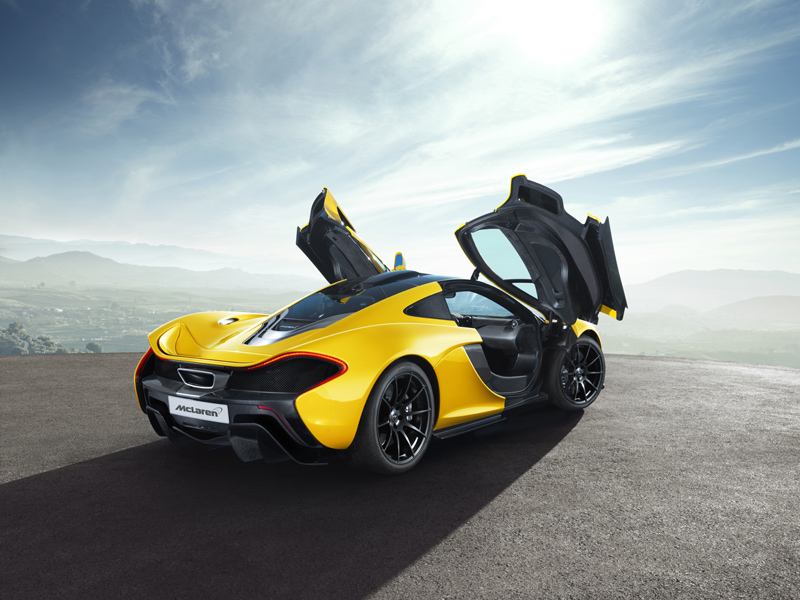 Previews Inside Out What were the most impactful luxury auto trends of this year?

Robert Ross Over the past year, manufacturers have introduced luxury supercars cars that are not strictly powered by internal combustion engines. Rather, for the first time, hybrid designs like the Ferrari LaFerrari, Porsche 918 Spyder and McLaren P1 are defining the leading edge of performance, suggesting that similar solutions will trickle down to so-called mass-market luxury automobiles (like BMW’s i8, for instance). One trend that may or may not be to everyone’s taste is the predilection for louder exhausts. It seems as if every manufacturer has “pumped up the volume” in an effort to enhance performance through psychoacoustics. It’s all perception, but the added noise can get tedious. Luxury isn’t about attracting attention. As a footnote, matte paint continues to be an unfortunate style trend (one that will look as outdated as a Nehru jacket in very short order). Unless it’s a Lamborghini Aventador, matte paint looks undignified to me, especially on a sedan. 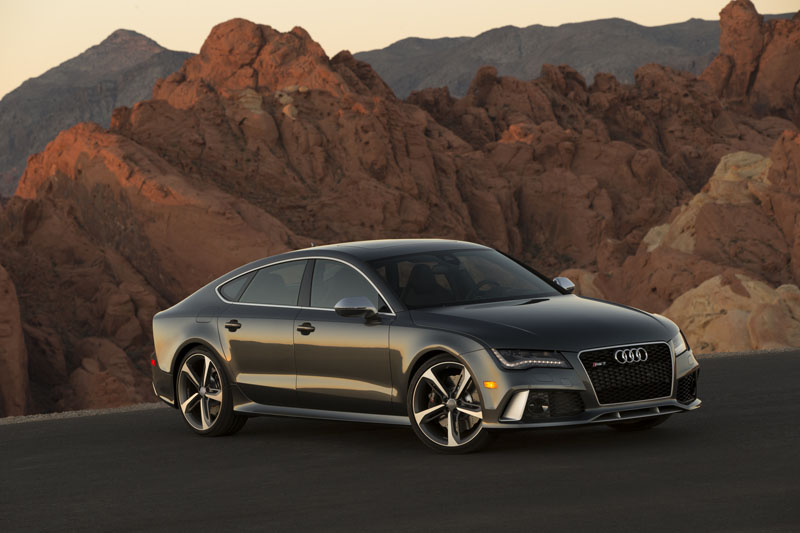 Previews Inside Out Was there a luxury automaker that surprised you this year?

Robert Ross Cars like the Audi RS7 and BMW M6 Grand Sport are the “sensible shoes” of the luxury car world. They’re scorchingly quick, supremely comfortable, rewarding to drive, and you can throw enough cases of good wine in the back to last a long weekend or three. Really, a number of brands are serving up great cars that are more than one-trick ponies, and this trend bodes well for luxury car buyers. One development that is a little surprising to a diehard stick-shifter like me is the fact that even carmakers like Porsche are sending the manual transmission out to pasture. It’s an inevitable business decision, perhaps, but a sad one for control freaks who enjoy stirring a gearbox.

Previews Inside Out In terms of affluent consumer buying preferences, what has been the biggest shift of the last few years?

Robert Ross Understatement continues to be the dominant theme, ever since conspicuous consumption went the way of the dodo in 2008. That means an emphasis on sedans and SUVs that deliver supercar performance without the looks or attitude of a purpose-built sports car. Even flamboyant paint colors and shiny wheels have become less popular. 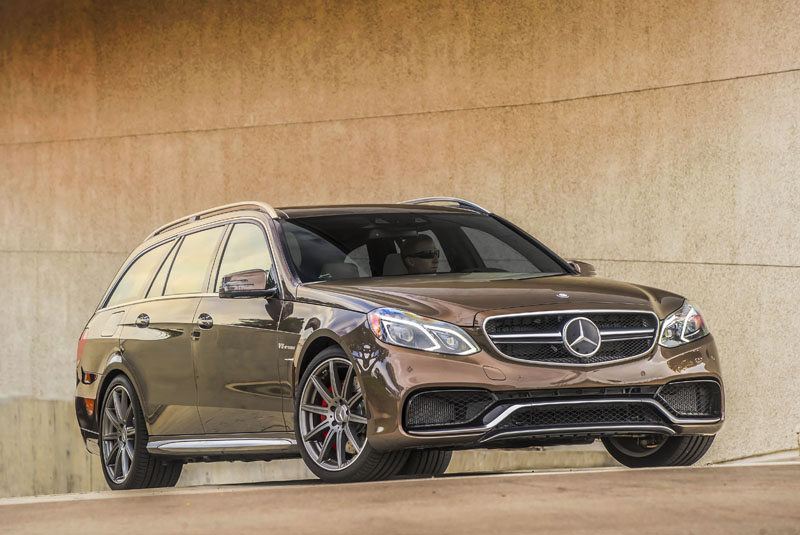 Previews Inside Out Do you see a shift away from luxury SUVs and toward more compact, more efficient vehicles?

Robert Ross Luxury SUVs will always occupy a slot in HNW garages, because affluent consumers need (or think they need) the size and capability of a utility vehicle. Robb Report just named the Mercedes-Benz E63 AMG station wagon as our “Best of the Best SUV,” however, as it represents a more civilized and satisfying alternative when off-roading isn’t part of the job description (which it hardly ever is). On the other hand, smaller and more efficient SUVs, like the new Porsche Macan Turbo, are coming to market as an alternative to full-size models like their Cayenne.

Previews Inside Out What’s your pick for the best luxury value of 2014?

Robert Ross It depends on how one defines luxury. Heretical as it sounds, the best luxury value is probably the Kia K900, if price is the only deciding factor. Overall, though, a car like the Mercedes-Benz S550 delivers maximum luxury, technology, safety and more-than-adequate performance for less than six-figures (if one ignores the options). If a luxury sports car is on your short list, it’s hard to beat a Porsche 911 for performance matched by user-friendly creature comforts. 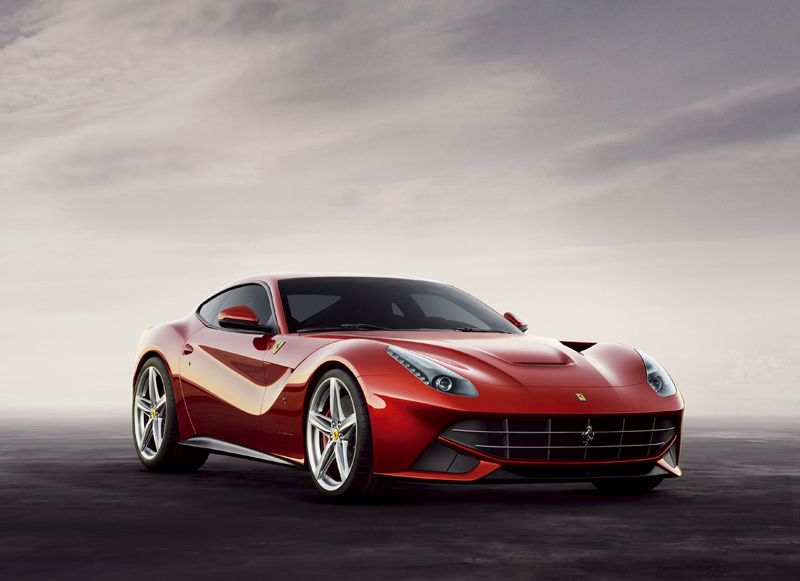 Previews Inside Out What’s your pick for the ultimate luxury splurge?

Robert Ross A Ferrari F12 and a Rolls-Royce Wraith, with vacant covered parking anyplace I go.

Previews Inside Out In five years, what kind of car will the average luxury consumer be driving?

Robert Ross The question may be whether the consumer will be driving, or be driven, by his or her luxury car. Seriously, the next five years will see a shift to powertrain technology that includes hybrid, plug-in and maybe even more diesel. Automated systems will make driving safer. But luxury consumers won’t give up privacy, comfort and full-sized cars. And they’ll always want to feel as though they are in control, regardless of who—or what—is doing the driving.

Previews Inside Out You named the Ferrari F12 as the 2014 Car of the Year. Which cars are your front-runners for 2015?

Robert Ross For 2015, we have the most exciting mix of contenders in a decade. It’s a year when big sedans compete with the hottest sports cars, and the model that does its job best will be the winner.

Previews Inside Out Out of curiosity, what are some of the criteria by which you judge the “Car of the Year”?

Robert Ross It comes down to the car that best fulfills the promise for which it was designed. In other words, a million-dollar sports car can see stiff competition from a luxury sedan or a fully equipped SUV; the car that establishes a new benchmark for its segment is the one that wins. Of course, subjective judgments play a role, and things like style and design, quality of materials, fit and finish, speed and handling, and even value-for-dollar affect each judge’s decision.

Previews Inside Out If you could look into your crystal ball, what’s ahead for the next generation of supercars?

Previews Inside Out Are you attending the Pebble Beach Concours d’Elegance? What are you most looking forward to this year?

Robert Ross Monterey in August is an annual affair for us at Robb Report, and I most look forward to seeing sports cars of the 1950s and 1960s. This is Maserati’s 100th anniversary, so there should be some very special cars on the field.

Robert Ross is the Robb Report automotive consultant. He can be contacted at (818) 552-1810 or robertr@curtco.com