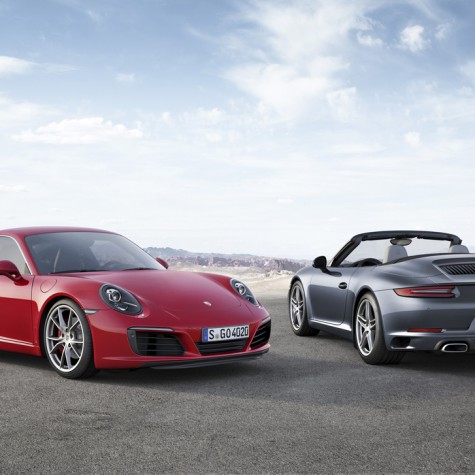 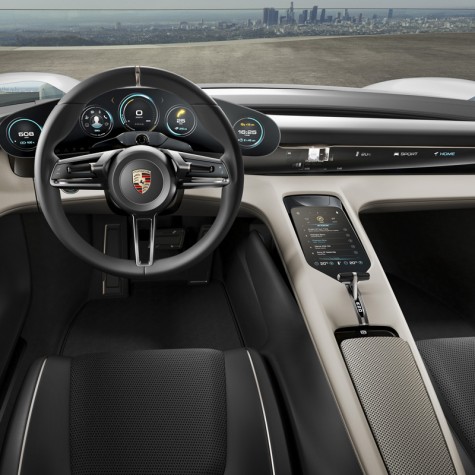 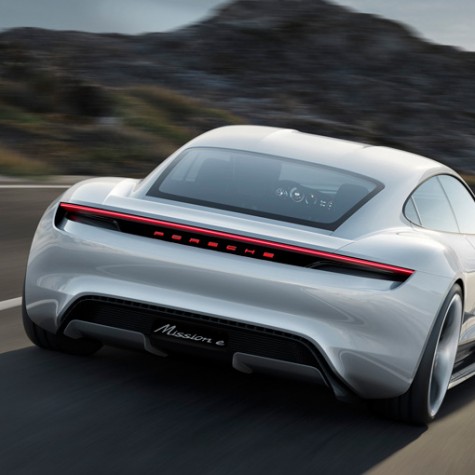 Porsche feels the need — the need for speed. And luxury and performance and innovation — sentiments that are clearly shared by auto aficionados. This year has seen record sales months, revenue and delivery growth, and a slew of accolades (ranking at the top of J.D. Power’s Initial Quality Study for the third consecutive year and its Appeal Study for the 11th consecutive year). But it’s what Porsche is working on next (hint: you plug it in!) that’s making luxury car buyers even more excited.

As Porsche continues to refine its premium offerings and conceptualize groundbreaking new vehicles like the electric Mission E, we’re taking a look at what continues to propel them forward, with a nod to the milestones and practices of 60-plus years in the driver’s seat.

Then: Porsche’s first vehicle, the 356, was built in 1948 in a small garage in Austria — by hand. The same care and attention to detail were applied to its next car, the 911; by the time it was introduced to the world in 1963, Porsche was already earning a reputation for high-performance luxury. This first iteration of the car that today is one of the most desired and admired automobiles around the world sported a 2.0-liter, 130-horsepower six-cylinder engine and the sleek shape that remains its hallmark.

Now: Porsche has continued to revolutionize its niche during the last six decades while expanding its core product line to include a full range of premium sports cars and sports utility vehicles, as well as adapting to changing technologies and changing needs. Case in point: the venerable 911.

“When the original 911 Turbo was introduced in 1974, it elevated the performance of the 911 range to new heights and was also the first turbocharged vehicle in the United States to receive an emissions certificate from the EPA,” says Cristina Cheever, manager, lifestyle and brand public relations for Porsche Cars North America. “The latest generation of 911 Carrera models with new turbocharged engines continues in this tradition, offering increased efficiency and significantly more torque than its predecessors.”

Then: Forward motion has literally and figuratively shaped the progress of Porsche. The first car sold in the United States featured both driver’s side and passenger airbags as standard equipment: the Porsche 944. A move into family-friendly cars with the Cayenne Sport Utility Vehicle in 2003 and the Panamera in 2009 extended the reach of the brand, while a focus on alternative fuel sources yielded the first hybrid car, the 2011 Cayenne S Hybrid.

Now: The introduction of the smaller Macan SUV this year helped Porsche to its best-ever sales month in the Unites States in May 2015. Porsche reports that the Macan isn’t just impacting the established Porsche owner market but has converted car buyers to the brand for the first time, with three out of four buyers worldwide purchasing their first Porsche.

A further move into alternative fuel has also been a priority; for 2014, Porsche was the only brand in the world with three premium plug-in models: the 918 Spyder, Cayenne S E-Hybrid and the Panamera S E-Hybrid. Next step: an all-electric premium vehicle, known as Mission E, which builds on the technology of the 918 Spyder.

“The 918 Spyder, which is powered by electric motors in addition to a naturally aspirated V-8 engine, has proven that electric technology is not just beneficial to a sports car’s efficiency, but also its performance,” says Cheever. “Improving both of these aspects has always been the core of Porsche’s engineering competence.” 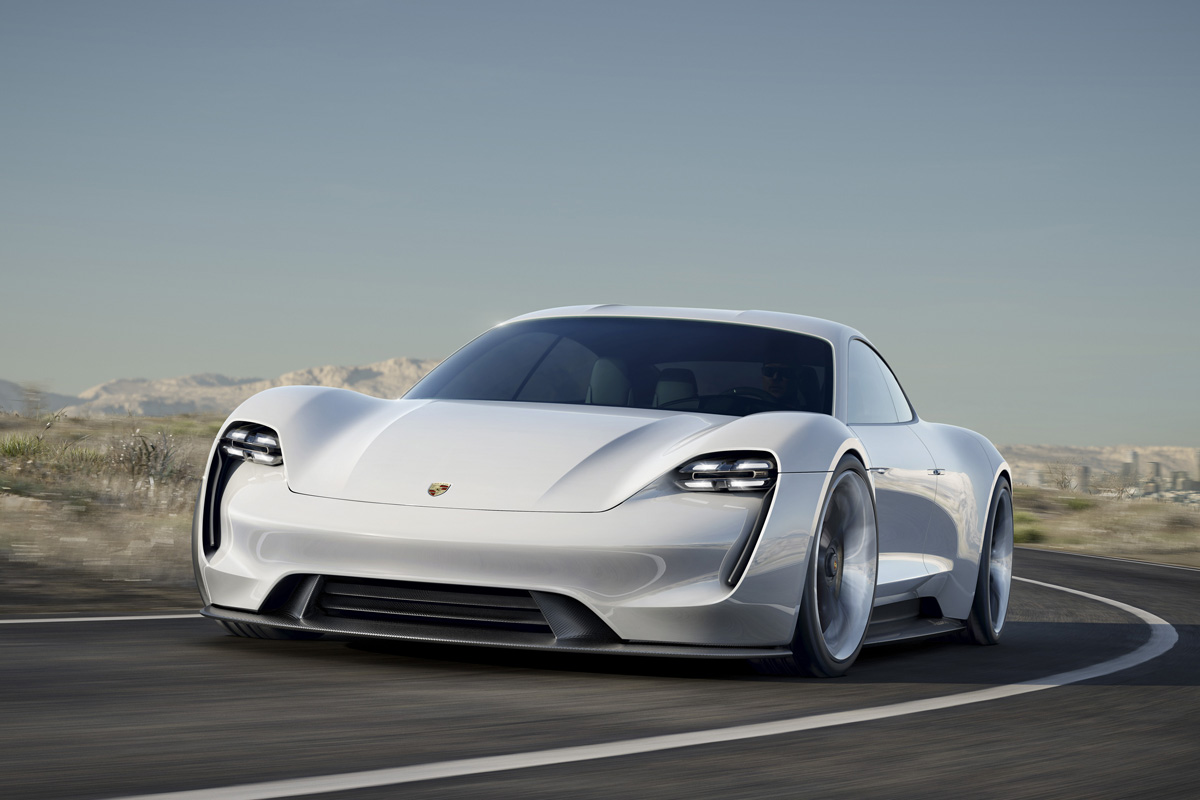 Then: Porsche established itself as an industry leader in luxury performance automobiles early on, with total production exceeding 300,000 in 1977, the one-millionth Porsche built in 1996, and sales for Porsche Cars North America reaching more than 47,000 in 2014.

Now: The Porsche mystique continues to grow; the Porsche 918 Spyder was named the Robb Report Car of the Year for 2015, and the Mission E is the most whispered-about concept car in the industry.

“Porsche has very specific criteria for its vehicles. A driver should be able to extract the full potential of the car throughout a 300-mile drive without losing performance. This is not possible with current technology but will be with the drive train found in the Mission E,” says Cheever. “The Mission E concept uses a unique 800-volt power train that offers several advantages. The output of 600 horsepower and the corresponding acceleration are available consistently for a range of over 300 miles without the car’s losing performance — even with spirited driving. Secondly, 80% of the vehicle’s lithium-ion battery capacity can be recharged in as little as 15 minutes. Additionally, the Mission E concept offers true Porsche driving dynamics, with an expected Nurburgring lap time of less than eight minutes.”