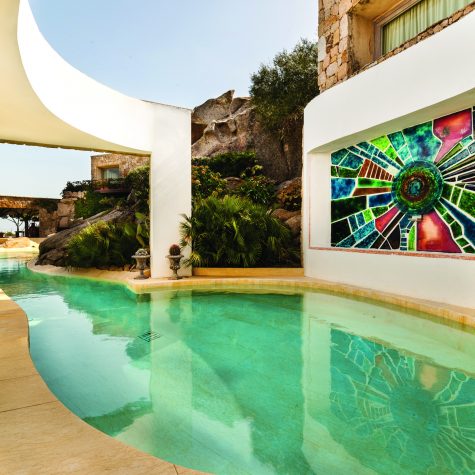 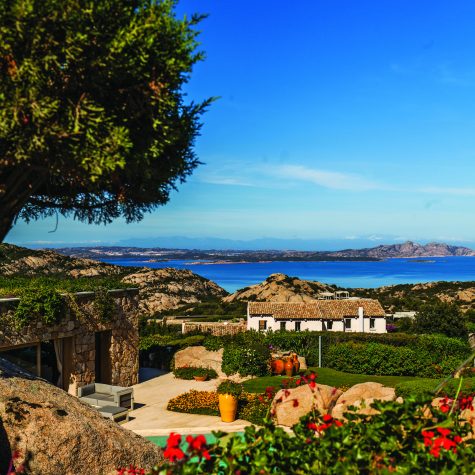 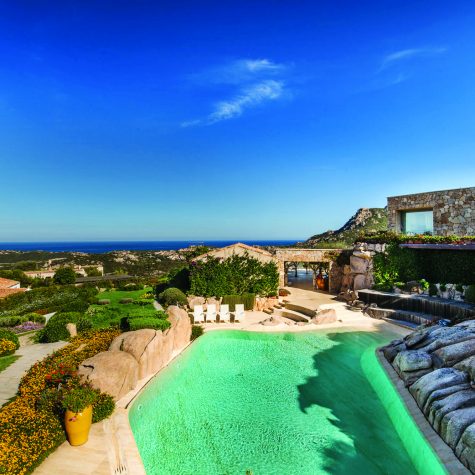 On the island of Sardinia, this house enjoys a hilltop location along Italy’s Emerald Coast.

Emerald-green seawater. Pristine white-sand beaches. The untouched nature of crystalline granite and craggy hilltops. Costa Smeralda, translated to Emerald Coast, off the Italian island of Sardinia is one of the most beautiful coasts in the world. This once-rural, turned-luxurious Mediterranean seaboard is the picture-perfect place to holiday. 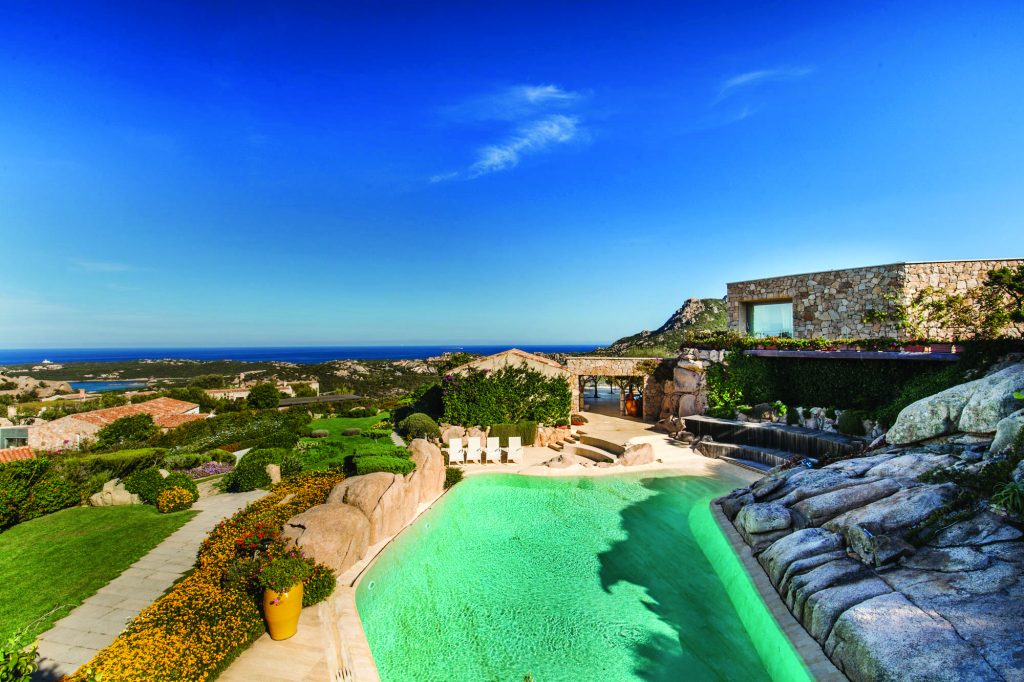 “The area and the villas of the Emerald Coast have a high level of luxury that is admired by all the richest in the world. Top luxury villas, luxury yachts, luxury private aircrafts —these are just small indications of what the Emerald Coast is,” says Paolo Costi and Pitturru Rosanna, listing agents for Villa Solana, a 1,300-square-meter villa for sale in Porto Cervo, a seaside resort core to the coast’s exorbitant lifestyle.

Up until the 1960s, Costa Smeralda was entirely deserted. That is, until a group of entrepreneurs and wealthy families, most notably Prince Karim Aga Khan, implemented their vision of paradise. Now, it’s one of most expensive vacation locations in Europe, and even the world —a yachter’s utopia, jet-setter’s dream and a billionaire’s playground.

Despite its place in the world of luxury tourism, because of strict regulations, the developments of Costa Smeralda have not disrupted its original landscape. Instead, they have paid architectural homage to it. The exclusive residence of Villa Solana, perched on the hills of Miata, has followed this trend.

Described as being “suspended between sea and sky,” the home offers unmatched panoramic views that extend to the beaches of Liscia di Vacca, across the turquoise lagoons and rugged setting of La Maddalena archipelago, all the way to the distantsnowy mountains of the neighboring French island Corsica.

“A portion of Villa Solana was originally an ancient house that in Sardinian was called ‘stazzu,’” says Costi. “They are typically simple houses and built with an agricultural logic that inspired the architects of the Emerald Coast. Particularly, this area was recounted from the past as a magical area where people lived longer and seldom felt ill.” 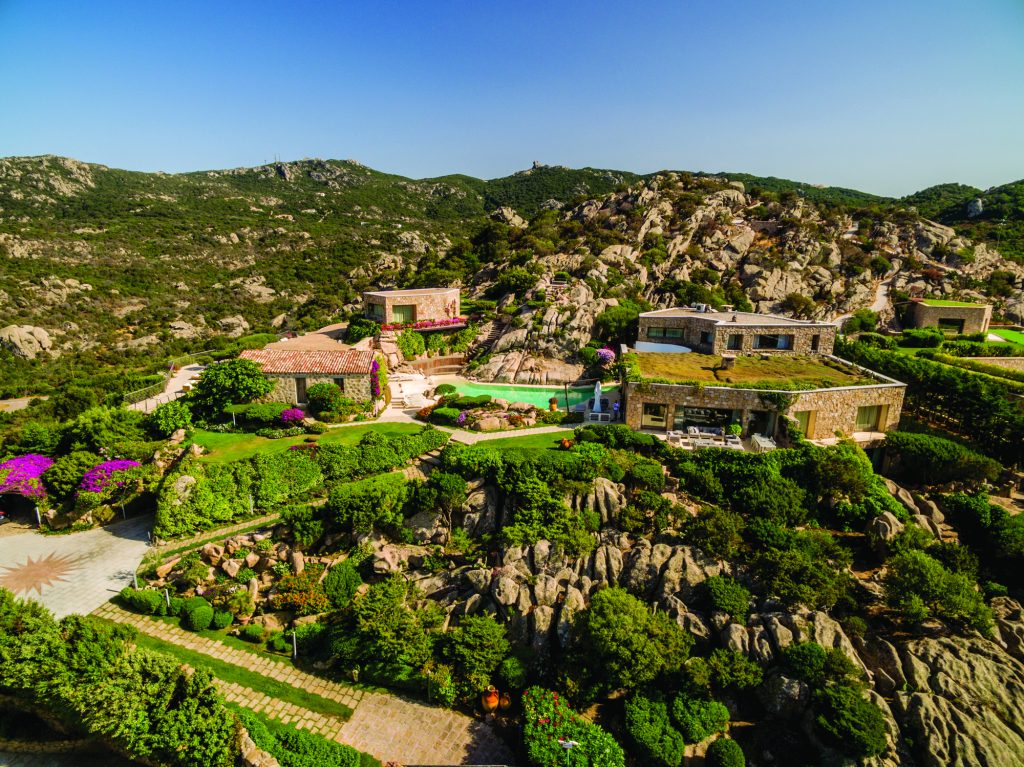 While the design of the home preserves some of the typical features of Sardinian architecture, especially the exterior, the inside has upset some of the local classic canons with a new contemporary style. The original “stazzu” has been completely renovated, but consists of authentic elements such as original Florentine Cotto tile floor from the 1700s.

Broken up into three sea-facing corridors, the home is organized around another feature point of the property: the pool. Created with principles of feng shui, the all-marble pool flows from the inside of the home, to the outside, where granite sculptures enclose its edges. ” With a clear separation between master bedroom, family area and guest accommodations, this is a new idea in space distribution that better suits the concept of a luxury villa,” says Costi. 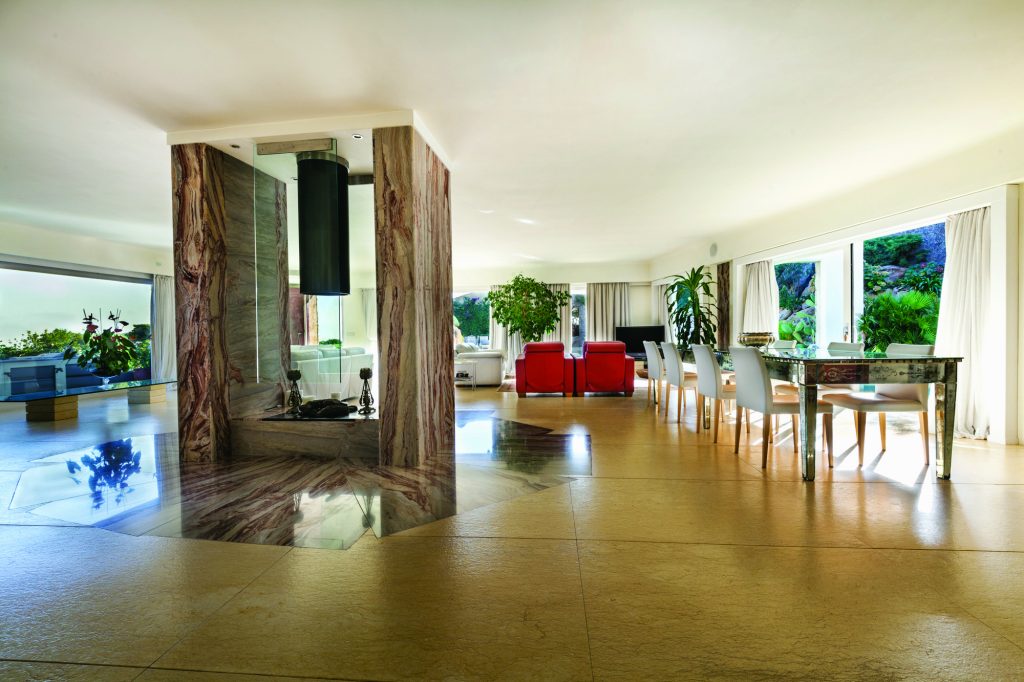 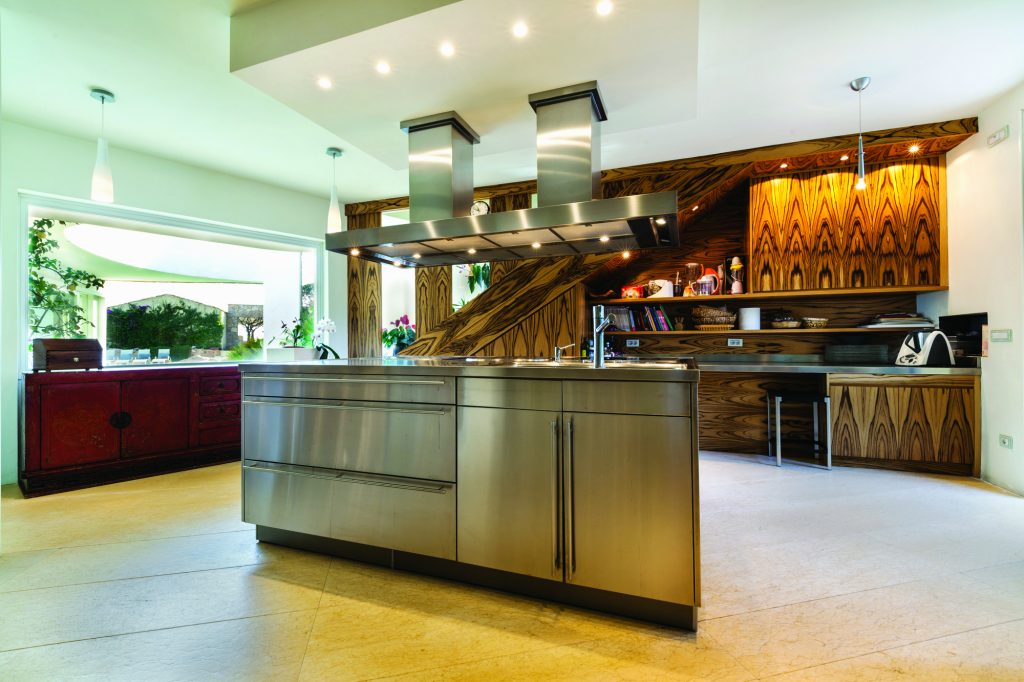 Other details to marvel at is the entrance of the home and the strips of marble paving that weave around the property and converge in the center hall at the arabesque marble fireplace. Whether cooling off in the air-conditioned contemporary interior, or sunbathing in the heated pool, the prospective owner of Villa Solana should know one thing: views of the EmeraldCost will never leave you. 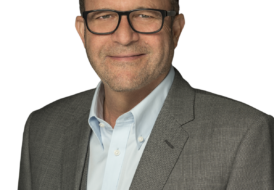 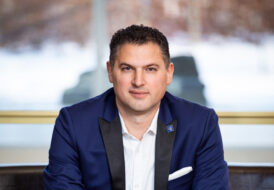 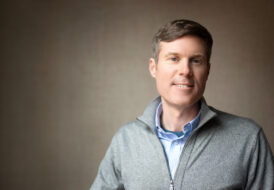