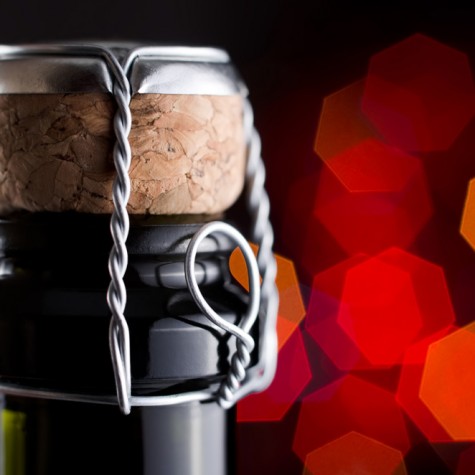 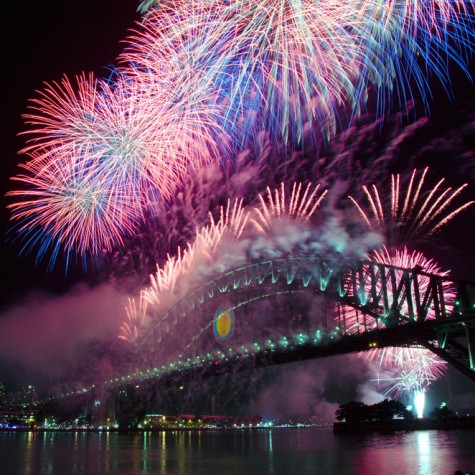 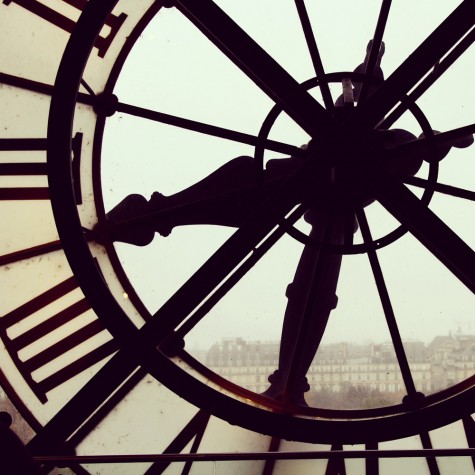 Where will you be for New Year’s Eve this year? Las Vegas? Sydney? How about both? For the global elite, the sky is the limit when it comes to the ultimate year-end destinations this year—and they don’t even need to settle on just one. With that in mind, we curated a list of the most luxurious ways to ring in 2015…so sit back, pop the bubbly and relax as we take you on a tour of exclusive NYE parties happening around the world.

Can’t get enough of New Year’s Eve? Affluent travelers have the opportunity to celebrate the night twice, thanks to companies like PrivateFly and Presidential Aviation. For example, PrivateFly invites you to kick off your evening in Sydney, with an exclusive party at Sydney Opera House at 8 p.m. (or an intimate dinner at The Dining Room at the Park Hyatt Sydney) and then fly to Los Angeles via a Gulfstream G650, arriving at 6 p.m. on December 31—just in time for celebrations at Cleopatra’s Ball at the Egyptian Theater or dinner at seafood restaurant Crustacean. Packages are available from $11,533 per person, with a full aircraft charter costing $207,592 based on 18 passengers. Presidential Aviation allows travelers to choose their trip with a Time and Date countdown calculator to learn when year 2015 starts around the world. You could start in Sydney and end up in Las Vegas, or start in Tokyo and end in Honululu. Get creative with the combinations.

Want to make your NYE in New York a completely over-the-top affair? The Marriott Marquis is offering an Over-the-Top New Year’s Eve Package, which includes a glamorous three-night stay in the Presidential Suite, with up to four seats at the New Year’s Eve Gala in Broadway Lounge, with Ball-Drop Views (includes a full evening of entertainment, special buffet dinner menus, premium bars and dancing). Cost? $50,000.

Ring in the New Year with Nicky Romero from one of the six private skyboxes at LIV at Miami’s Fontainebleau. Or if you’d rather take your party outdoors, book a VIP table at the pool, where Nervo and The Weeknd will be performing. VIP table packages cost $2,500 to $50,000.

You know what they say in Vegas—“go big or go home.” With that in mind, the Hakkasan Las Vegas Nightclub is offering what it calls the world’s most expensive bottle service for NYE extravaganza. For $500,000 at the MGM Casino venue, you’ll get staff of 40 to serve you and your friends, as well the world’s  largest champagne bottle—the 30-liter Midas by Armand de Brignac, your name flashing on the Hakkasan screen amid a light show and confetti drop, a gold disc signed by superstar DJ Calvin Harris (who will be performing that night) and a pair of diamond Hakkasan cuff links for him, and a diamond necklace for her.e

If you happen to be in London for an extended stay during the holidays, you simply must take your NYE celebration to the beautiful English countryside. For the first time ever, Shropshire country estate Weston Park is available to book on an exclusive basis for New Year’s Eve. Your guests (up to 30) will have the run of the stately 17-century 28-room home. You’ll toast with champagne in the library, dance in the orangery and celebrate with a five-course banquet in the dining room. The cost is £15,000, or about $23,425.

A seasonal visit to Zurich would not be complete without a stay at the city’s Baur au Lac hotel. During the hotel’s New Year’s Eve ball and dinner, you can choose to dine at the Michelin-starred Pavillon, Le Petit Palais & les Salons or Rive Gauche restaurants, with live music playing throughout the night. As midnight nears, the lights that surround Lake Zurich are temporarily turned off before a rousing fireworks display welcomes the beginning of 2015.

Rio de Janeiro offers one of the most spectacular New Year’s Eve spectacles on the planet. This New Year’s Eve, celebrate in grand style at the masked ball at the Copacabana Palace hotel—one of the hottest parties in town. For about $1,171 USD, you’ll enjoy a buffet dinner by chef Pierre Petit at shared tables for 10 or 12 guests with live music. At midnight, you’ll head off to the palace veranda to watch the Copacabana beach fireworks display light up the city. Tip: You might consider wearing white—it’s a Brazillian réveillon tradition.

Mexico’s magical city of San Miguel has always held a certain allure, and this year, the allure arrives in the “Something New” New Year’s Eve package at Hotel Matilda. The package includes a $132 creative six-course dinner at the hotel’s Moxi restaurant, which is operated by Mexico’s most famous chef, Enrique Olvera. Following the gastronomical delights of dinner, the wait staff will escort guests to the nearby main square for the fireworks. Afterwards, you won’t be able to resist joining the street party.

The Most Luxurious Ways to Ring in 2015

The Most Luxurious Ways to Ring in 2015