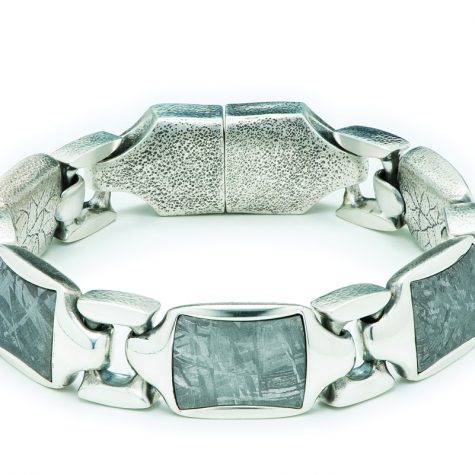 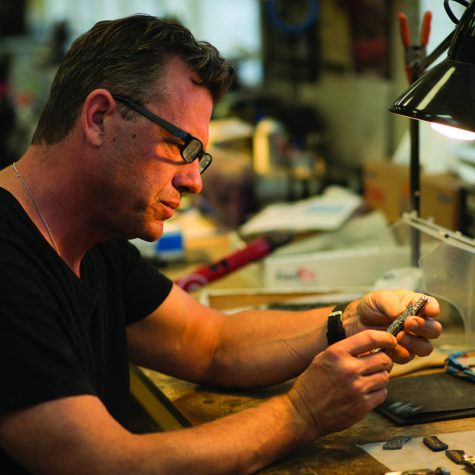 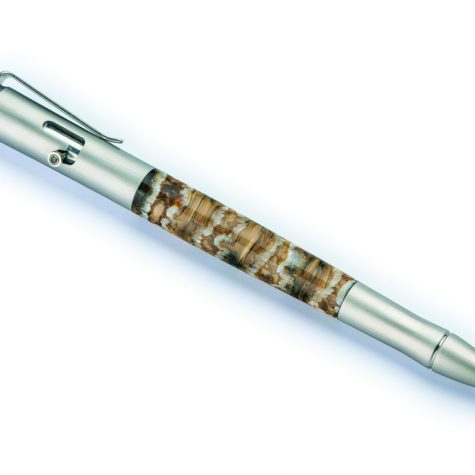 Because an item is designed for utility should not disqualify it from being stunningly beautiful, which is clearly the philosophy of Matt Conable, founder and chief designer at William Henry. The McMinnville, Oregon-based firm produces accessories for gentlemen that are as exquisite as they are functional. Conable dropped out of Cornell University to become a knife maker, and his elegantly handsome pocket knives remain a prominent part of William Henry’s collection. “Knives have had 30 years of my life to evolve and tend to capture people’s imagination,” reports the artisan entrepreneur. In the handles, aerospace-grade titanium may be paired with timeless olive wood, or inlaid with a 10,000-year-old woolly mammoth tooth fossil. 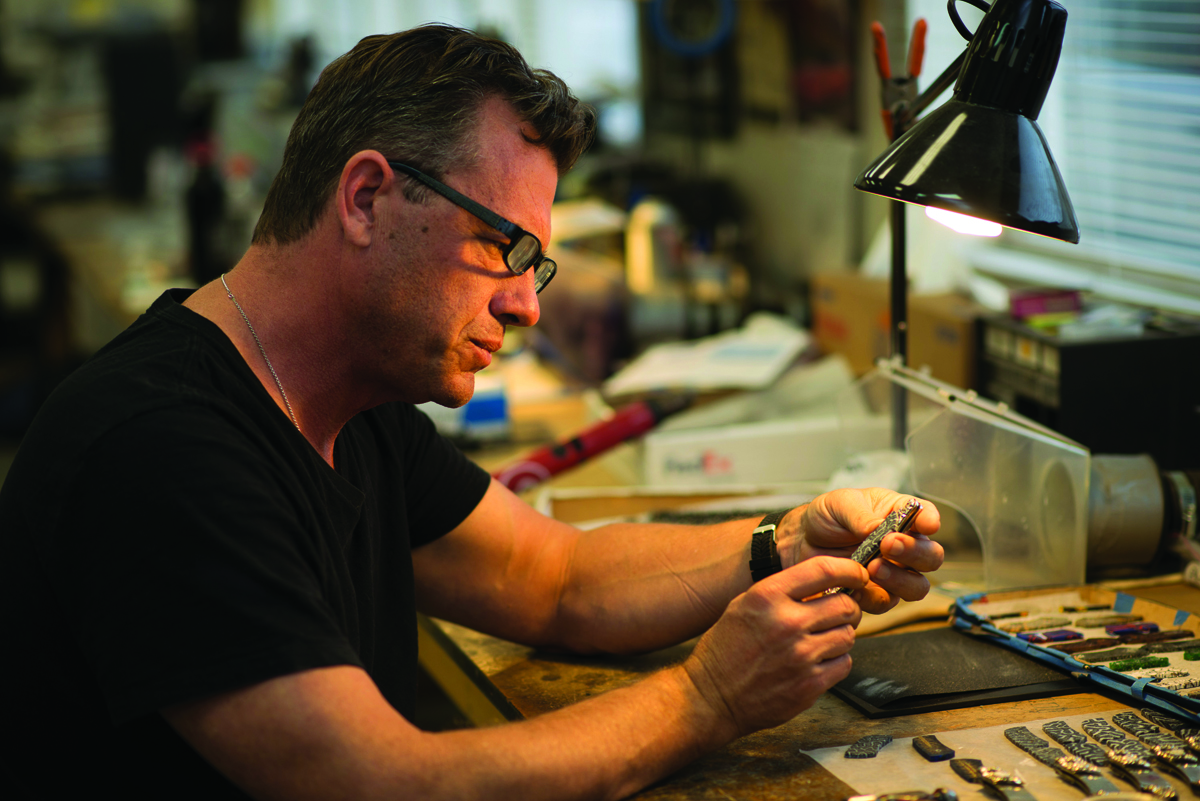 “The materials aren’t very common but are selected because they’re visually striking, durable and imbued with stories that people can relate to,” reports Conable. The limited-edition “Monarch Silver Dragon” pocket knife ($9,750) features a beautifully patterned, hand-forged Damascus steel blade coupled with an Asian-inspired handle in which a dragon (enhanced through a Japanese enameling process) is contrasted against a background of rare jade. 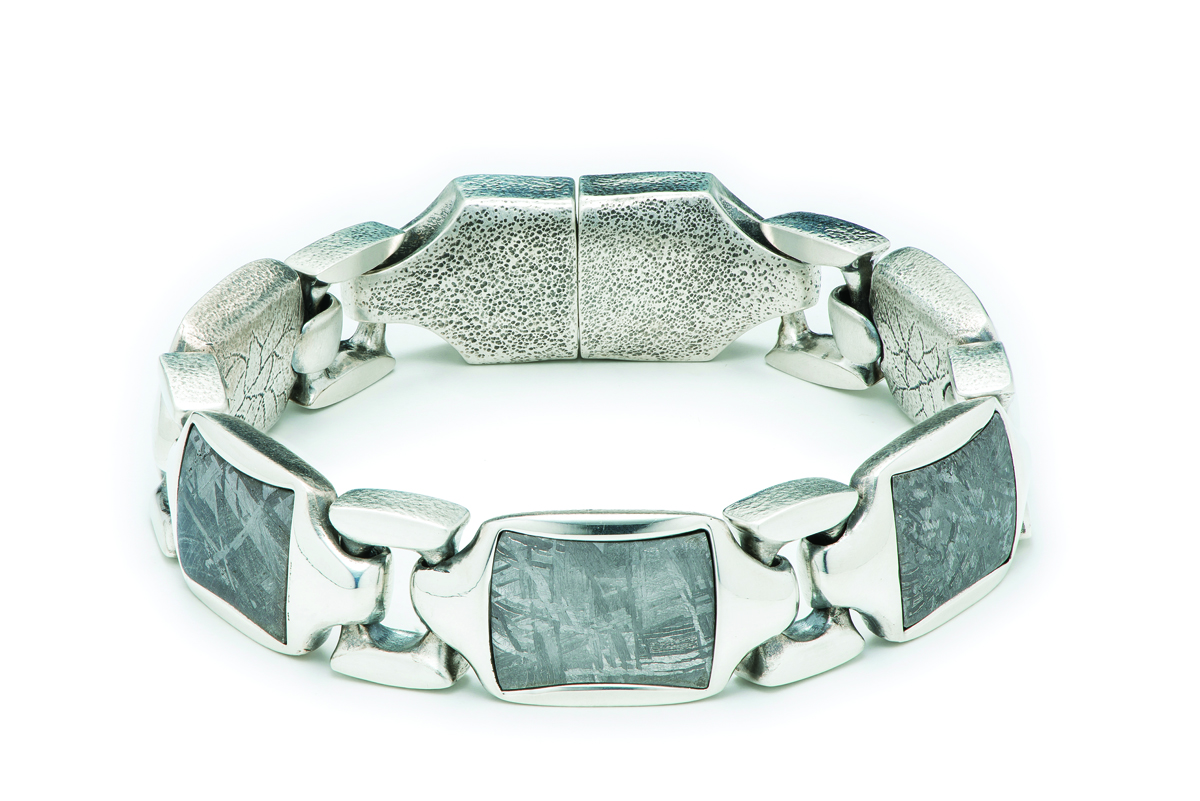 Another presents a wolf image hand-engraved in Italy by Bottega Incisioni, while the handle of the one-of-a-kind “Monarch Les Annèes Folles” knife ($15,000) features a beguiling image of a woman from the Roaring Twenties with 24-karat gold accents. Writing instruments are transformed into fine art at William Henry, such as the “Cabernet Osage” ($1,600) with a mesmerizing apple coral barrel and a carbon cap featuring Japanese mokume-gane and sterling silver. 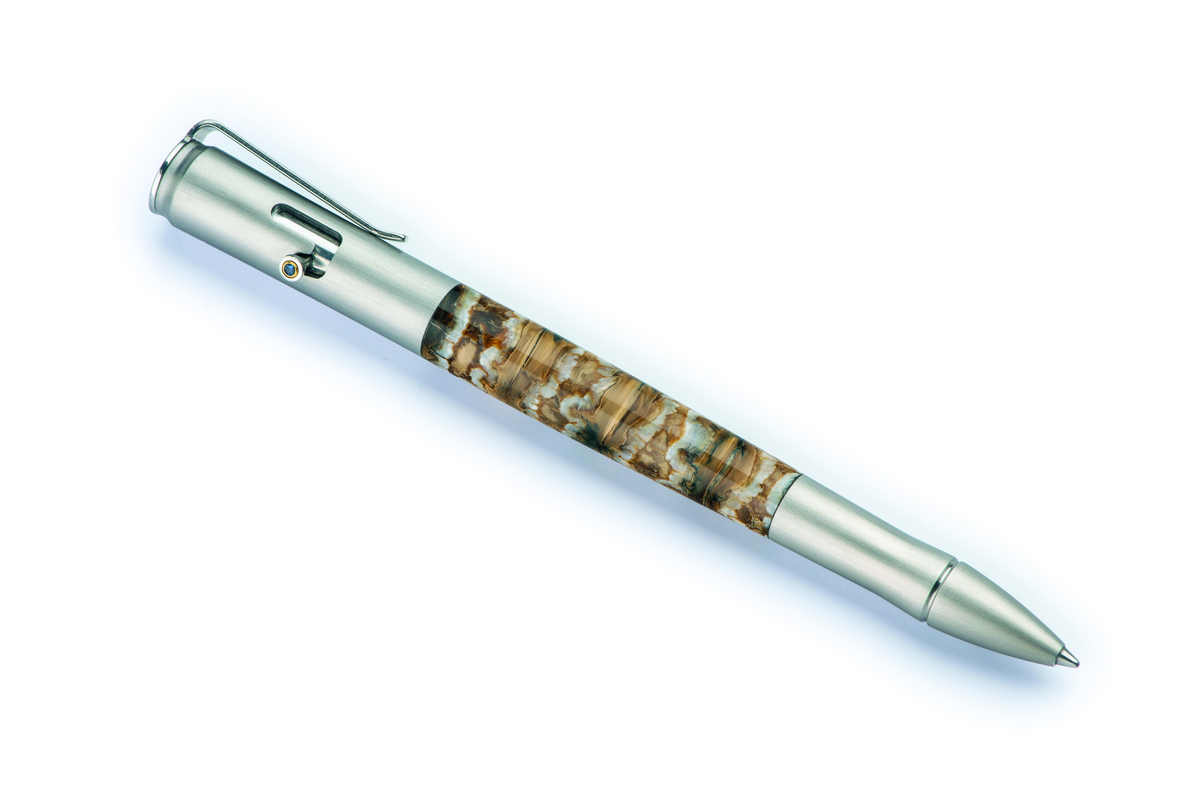 Other pens feature barrels crafted out of dinosaur bone fossils or elegant patterns created through the Indian technique of koftgari that applies inlays of 24-karat gold. Conable also designs jewelry for men, resulting in stunning bracelets and pendants made from equally exotic materials. But it is the more utilitarian pieces, like money clips crafted from cocobolo wood, smoky quartz or turquoise that really distinguishes this limited-production luxury brand, whose celebrity followers include actor Harrison Ford, musician Zac Brown and fashion designer John Varvatos, according to the company’s website. Even when an item is part of a hundred-piece edition, no two pieces are identical, which the founder suggests is the antithesis of luxury brands like Rolex or Louis Vuitton. “The idea is to take a mundane task, like cutting something or signing a check, and turning it into a ceremony and statement of personality,” says Conable.

The Last Word in…Glam for Guys

The Last Word in…Glam for Guys 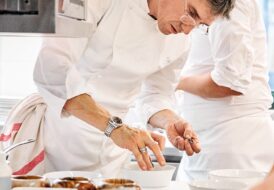 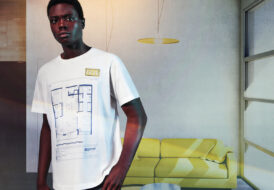 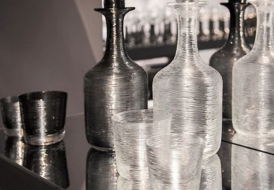 Luxury Holiday Gift Guide 2020: Gifts for Every Room in Your House