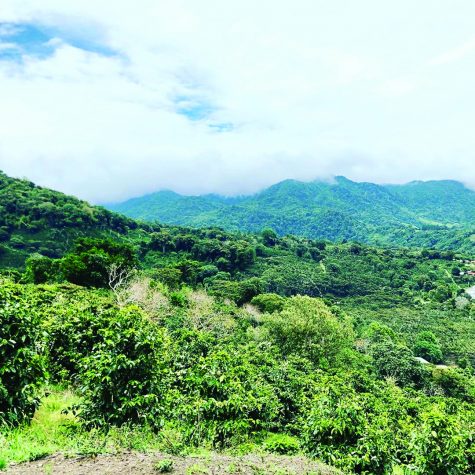 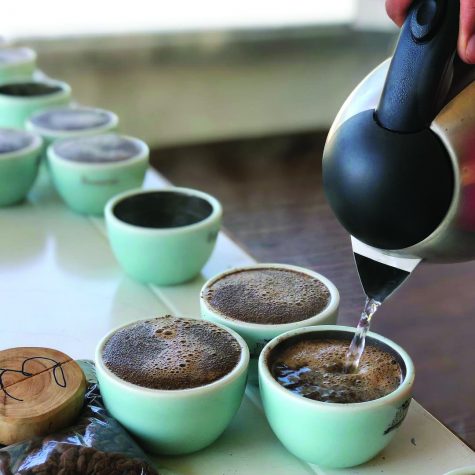 Did you ever think the day would come when a cup of coffee would cost $75?

That day arrived earlier this May when Klatch Coffee began serving Elida Natural Geisha 803 at its California outposts. The $75-a-cup-price didn’t deter anyone; the company promptly sold out of the exclusive brew. The 803 in its namesake refers to the record-breaking $803 per pound paid at auction for Geisha beans from Panama’s Elida Estate after winning the Best of Panama coffee competition in 2018. The same bean won the competition again this year, selling for $1,029 per pound. 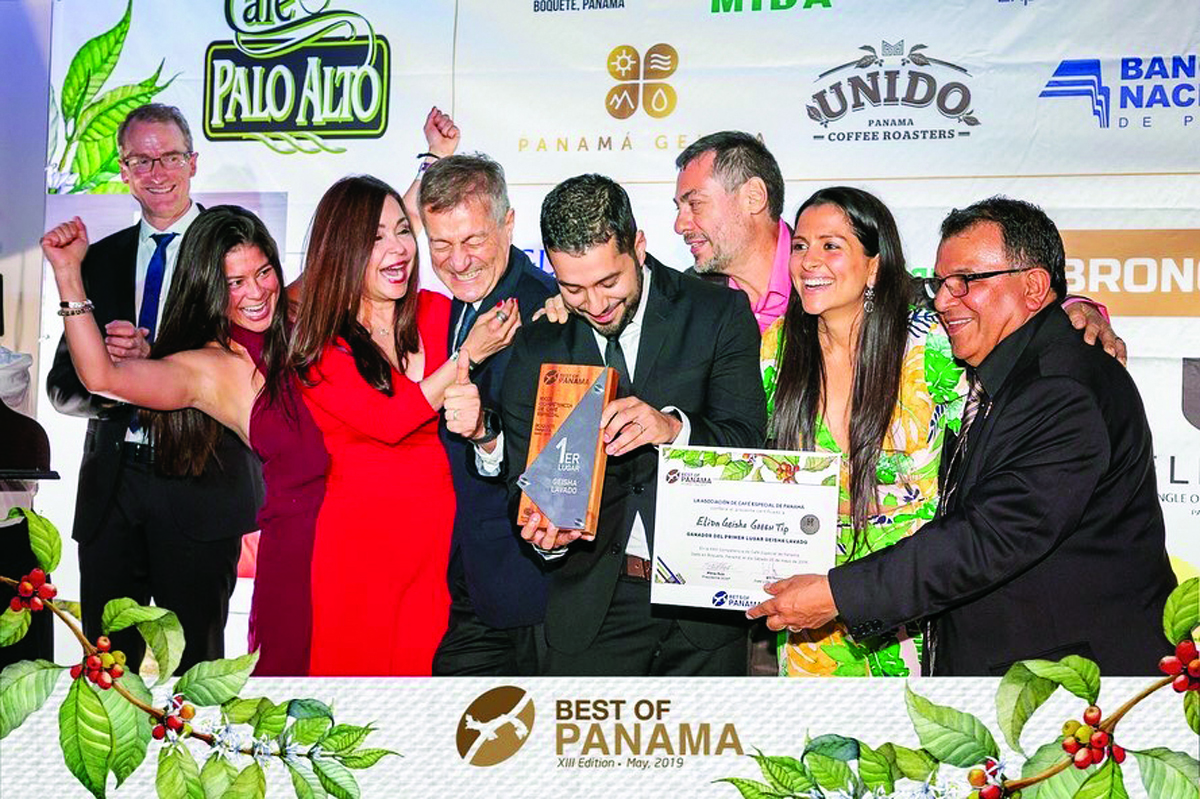 The price for green coffee is significant, notes Wilford Lamastus Jr., the Panama-based roaster and fourth-generation coffee producer for Lamastus Family Estates, which operates the Elida Estate. “When the beans are roasted,” he says, “there is added value, and when brewed, even more.”

What makes Geisha different? Geisha originally came from Ethiopia to Tanzania in 1936, then Costa Rica in 1954, and finally arrived in Panama in 1963. The Geisha revolution didn’t start until 2004, when it was cupped in a coffee competition for the first time and won. Like the pinot noir grape, Geisha plants are notoriously temperamental. They are generally low-yield plants that only thrive in high-altitude settings. The beans also require hand picking and attention to detail in processing so the coffee’s flavors can be enhanced.

“Higher altitudes have a more direct impact, with the varied microclimates, volcanic soils and temperature,” explains Lamastus. “This combination of factors slows down the ripening period of the coffee fruit, making it develop more natural sugars to be reflected later in the cup.”

Geisha from the Elida Estate possesses a distinct flavor profile expressed by jasmine, bergamot and peach. The presence of red cherry is also washed in lemongrass. The Lamastus family develops the unique flavors of the Elida Geisha by using a special processing method. The beans are fermented in anaerobic tanks for five days, then slow-dried over a five-week period. (Most coffees are dried within two to three weeks). The flavor of high-altitude coffees is not impacted by longer processing, says Lamastus: “There is just an added feel of elegant, subtle red wine notes, or a cherry liquor feel that adds complexity to the coffee without losing the flavors from the variety.”

If you want to taste the rare brew yourself, you won’t have to wait long. Klatch Coffee will begin selling Elida Geisha Natural 1029 in stores this September. It will just set you back $100 — a drop in the cup for high-quality coffee.

Elida Geisha Natural 1029 is available for pre-order at klatchroasting.com, and will be served at Klatch Coffee locations throughout Southern California and San Francisco starting in September.