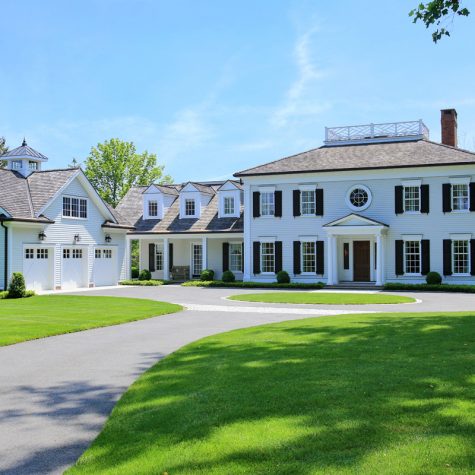 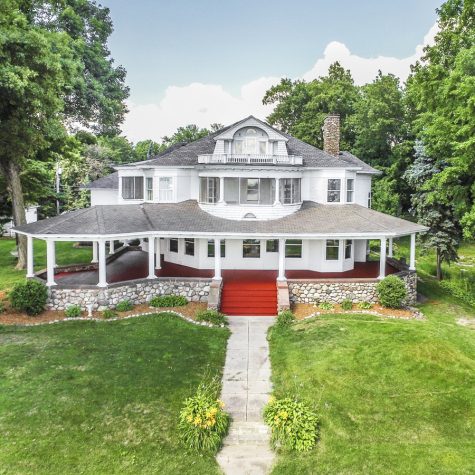 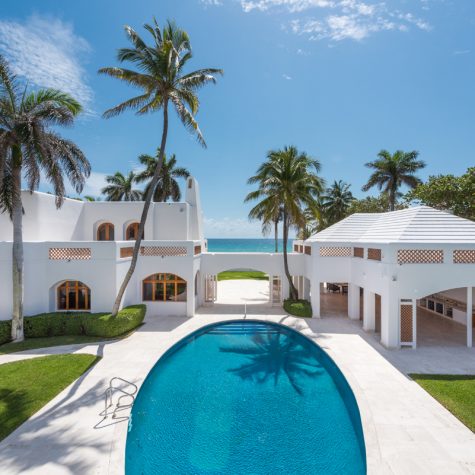 America has voted — a tradition dating back to 1788 when the country elected its very first president, George Washington. To have the right to vote is a quintessential American freedom, the foundation of democracy. In honor of that history, we decided to look back on the classic architecture of the United States. American architecture has represented a melting pot of styles and influences, cultivated over the last four centuries of independence and former British rule and largely shaped by regional distinctions.

These prized properties marketed by the Coldwell Banker Previews International® program offer a glimpse into America’s homes of the past, present and future. God bless America! 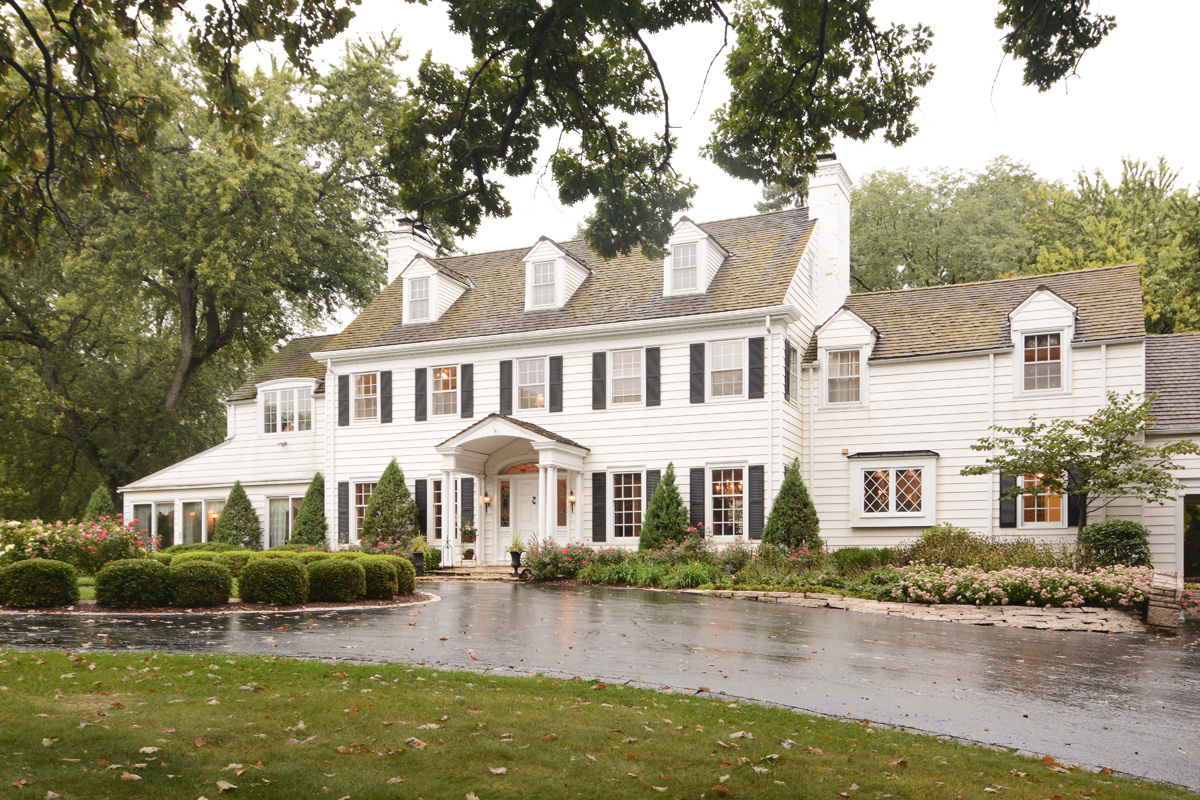 The Colonial style evolved from European influences, starting in the 1600s in America, renowned for its use of symmetry and often, took on a square form with an entry at the middle of the front of the home.  This classic New England Colonial, set on over nine acres in Illinois’ Barrington Hills, expresses the historic architectural tradition beautifully with exquisite detail, including paired chimneys, five fireplaces and inviting public spaces. 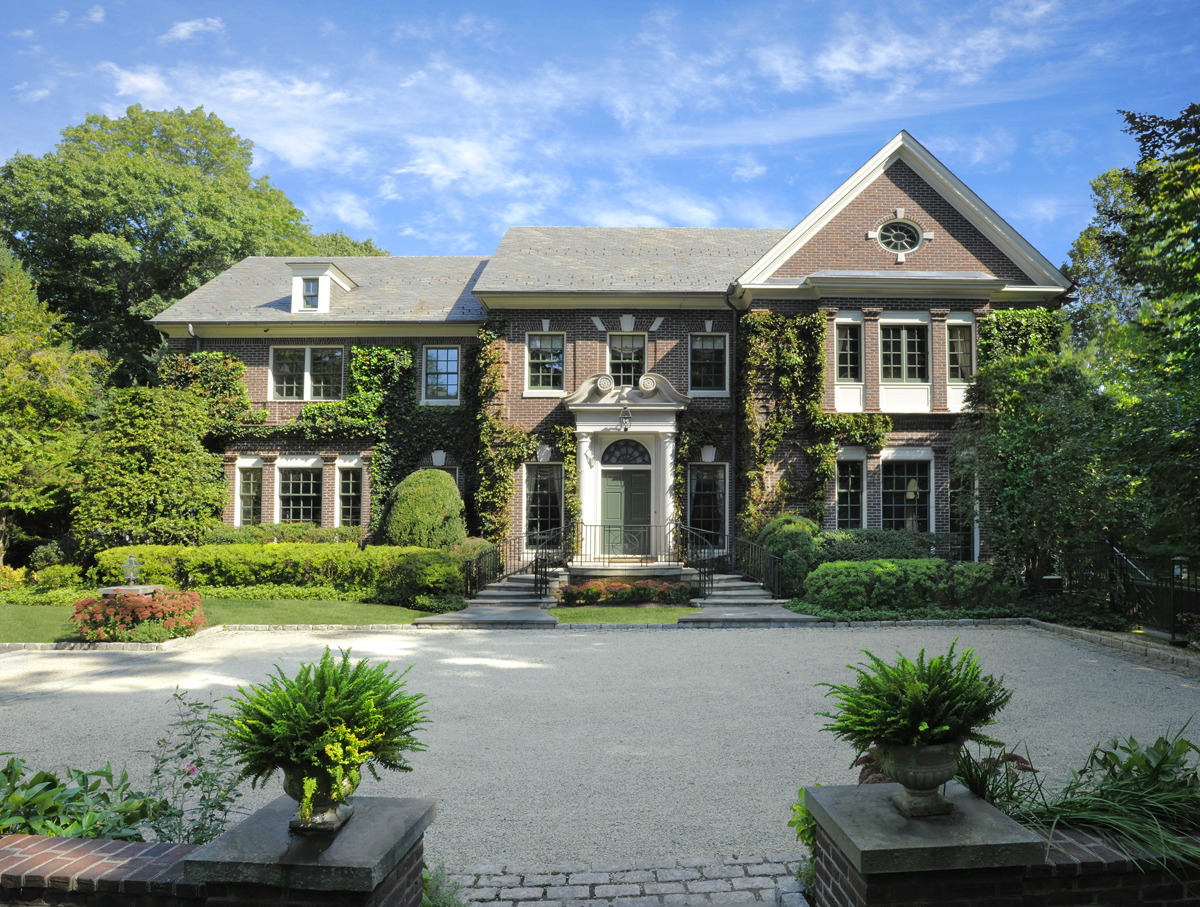 Georgian architecture is known for its classical symmetry and proportion — and this elegant Georgian by noted architect, Boris Baranovich, is no exception. Timelessness can be found in the details: a stately brick exterior, slate roof, superb custom millwork, cabinetry, built-ins, a grand double height entrance hall with classic limestone floor and formal living and dining spaces. 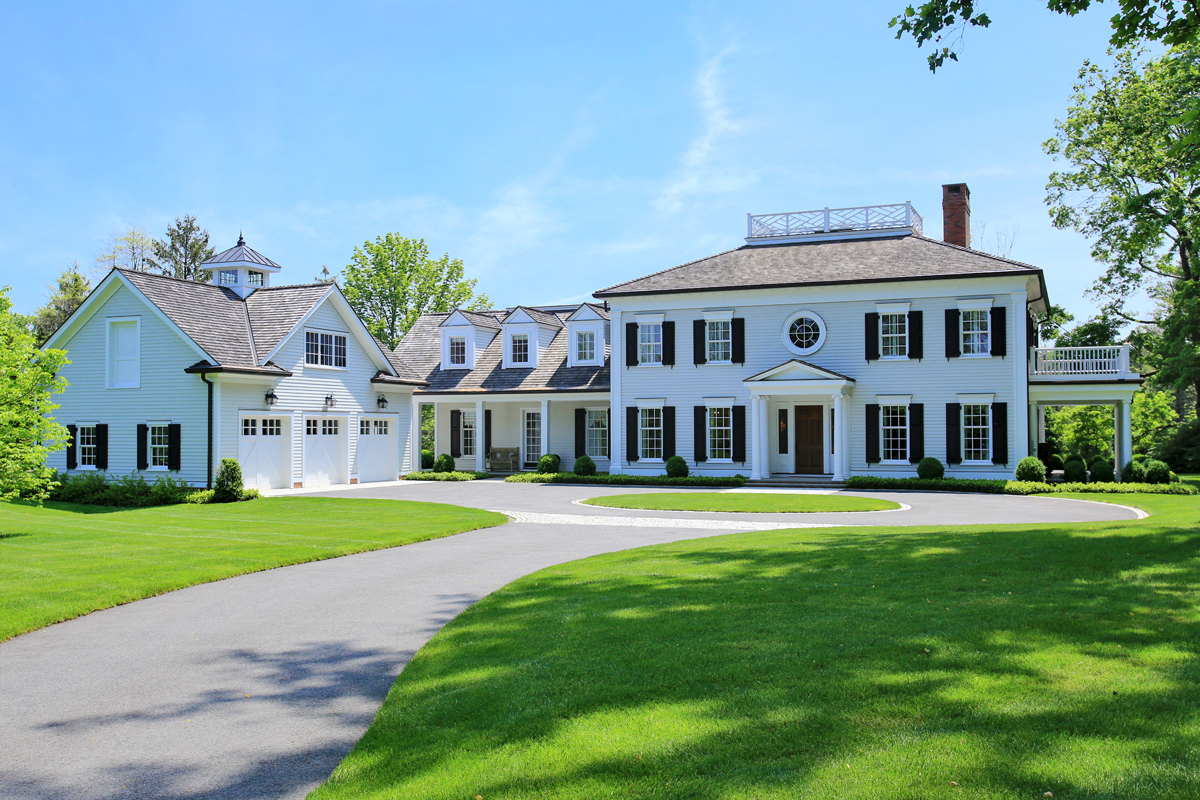 The Federal style, which evolved from Georgian, also follows a strict symmetry — yet gave way to creative floor plans with elliptical and round spaces. This 2008-built residence in Harding Township’s prestigious Hartley Farms, blends both Federal and Colonial touches on a private 3.3 acres and includes a new carriage bonus room, formal living room, a dining room and cocktail room, open kitchen, a sun-drenched solarium and more. 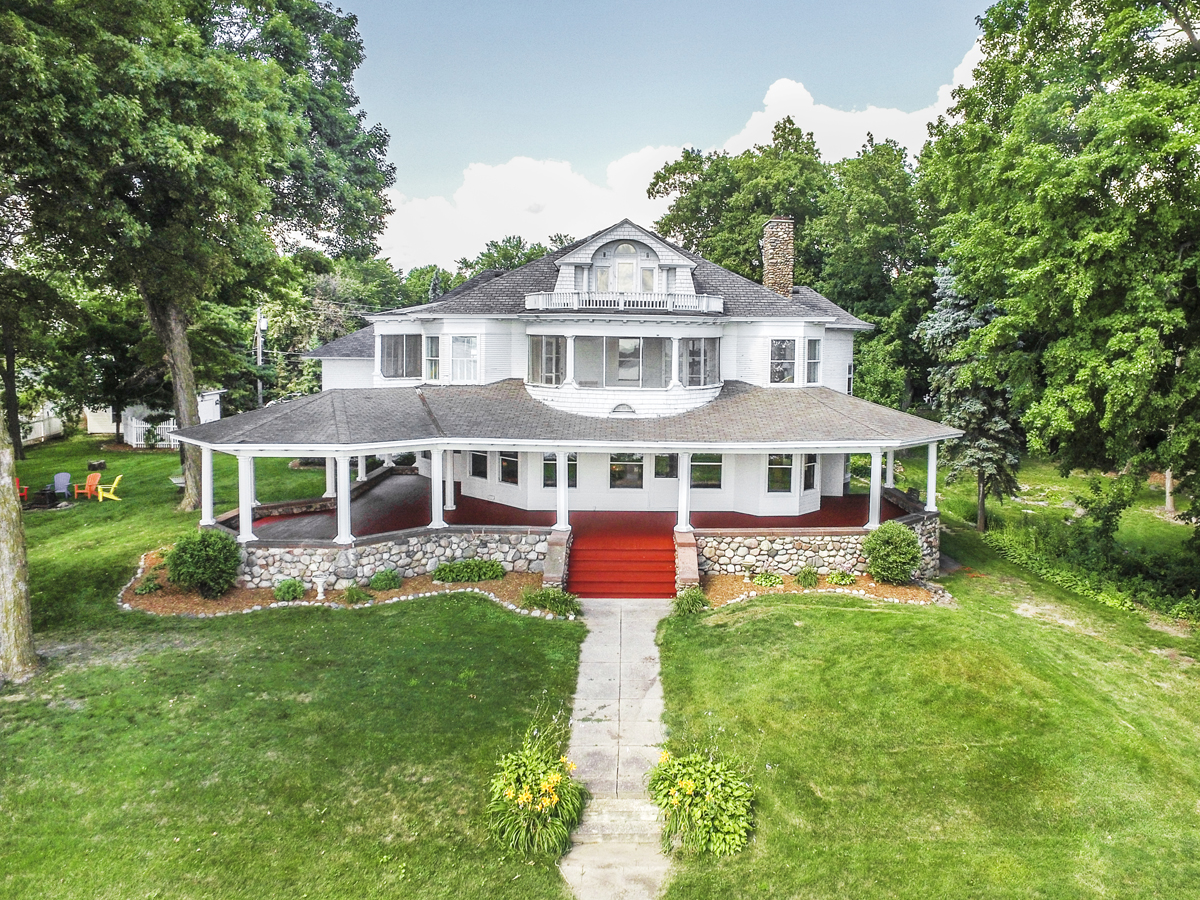 Victorian architecture flourished during the reign of Queen Victoria (1837-1901), although many of the elements typically associated with the style — eclectic interpretations of historic styles, mixed with Middle Eastern and Asian influences — did not become popular until later in her reign. This remarkable turn-of-the-century Victorian, perched above Lafayette Bay and boasting Lake Minnetonka views, stays true to the eclectic design tradition with grand public spaces, original mahogany woodwork and moldings, leaded glass and exquisite details. 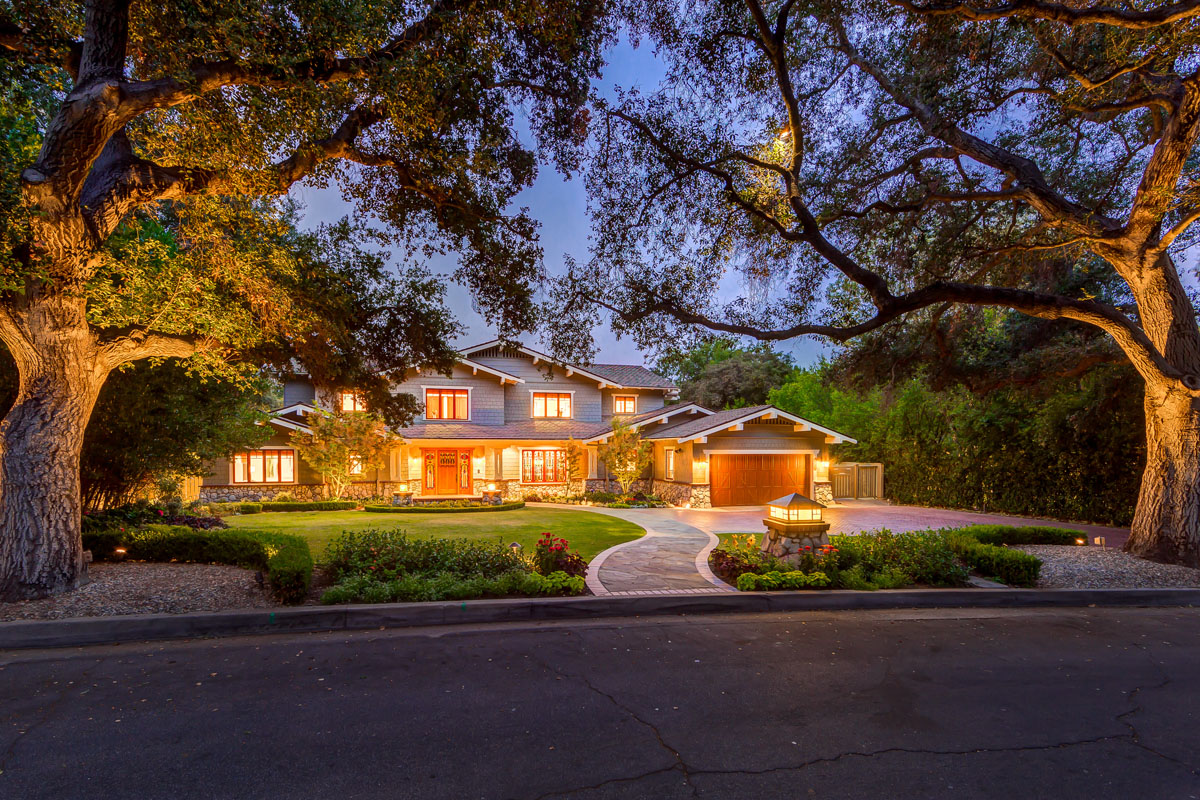 The American Craftsman style evolved from the British Arts and Crafts movement during the Victorian era, and remained popular through the 1930s. The movement, which emphasized authenticity and handwork over mass-production, became a rallying cry for Southern California architects such as Greene & Greene — the inspiration behind this newly built Craftsman by architect Dave DeAngelis.  Set in one of La Canada Flintridge’s most coveted neighborhoods, Descanso Gardens, the house bears the hallmarks of the time-honored style: classic lines, detailed wood finishes and a sense of openness. 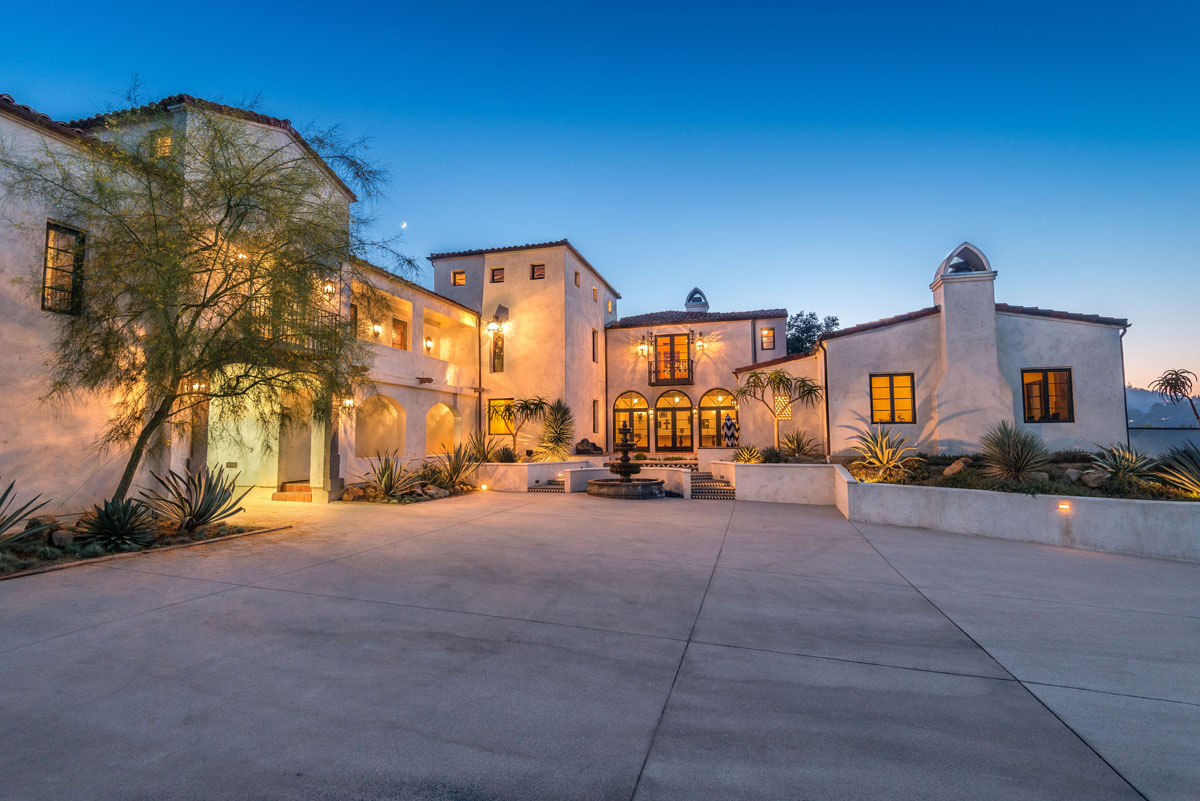 Spanish architecture has deep roots in American culture, and can be traced as far back as when the Spaniards first visited the territory in the mid 1500s (with settlements beginning in the 1700s). California was a natural place for the characterstic thick stucco walls, exposed beams, curved windows, red tile roofs and enclosed courtyards. This Spanish-influenced compound nestled on 3.5 acres in Beverly Hills’ gated enclave of Oak Pass Road pays homage to the style in modern fashion with its artful mix of details, chief among them: elaborately carved doors, patterned tiles and ornamental iron work, many sourced from San Miguel de Allende, Mexico. 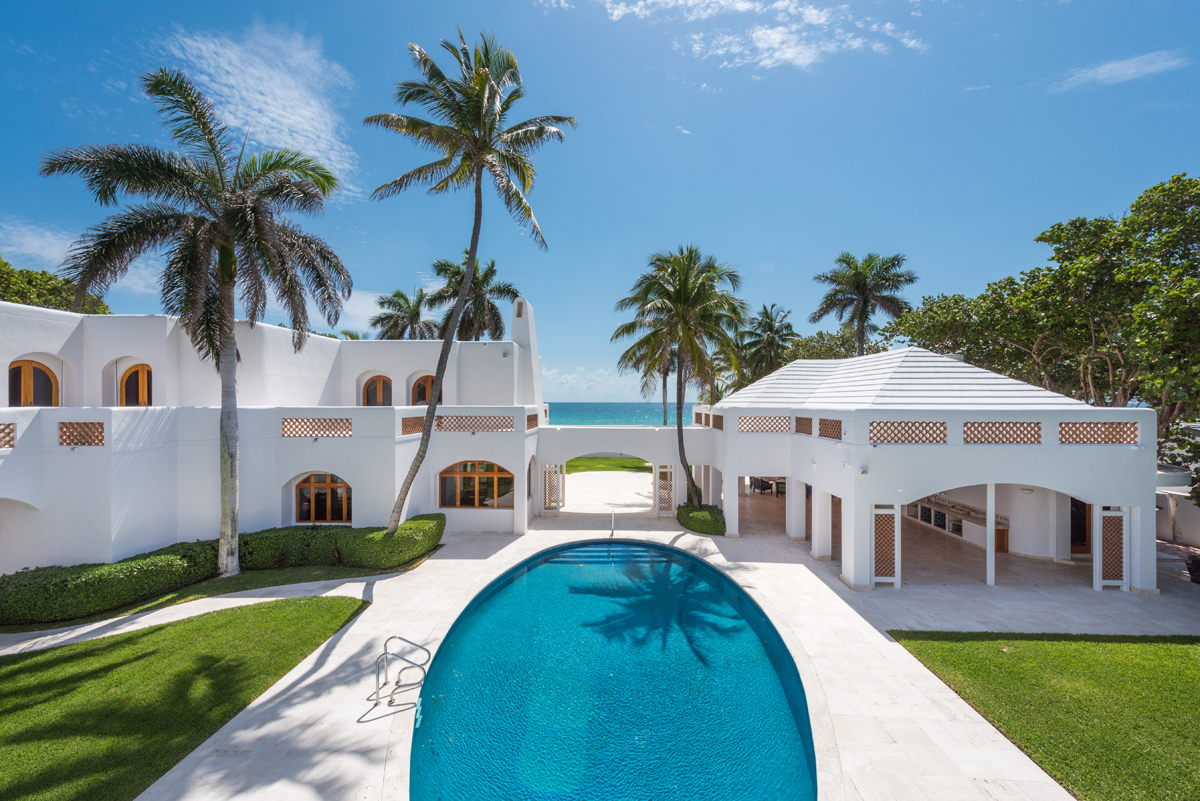 The Mediterranean Revival style — mostly popular during the 1920 and 1930s in coastal resort destinations like California and Florida — makes eclectic references to Spanish Renaissance, Spanish Colonial, Beaux-Arts, Italian Renaissance and Venetian Gothic architecture. The style draws inspiration from palaces and seaside villas, which you can see almost immediately in this Mediterranean masterpiece on Miami’s Golden Beach. You feel instantly transported with stuccoed walls, arched windows and doorways and balconies stretching out to direct ocean views. Even Moorish touches add a subtle global flair. 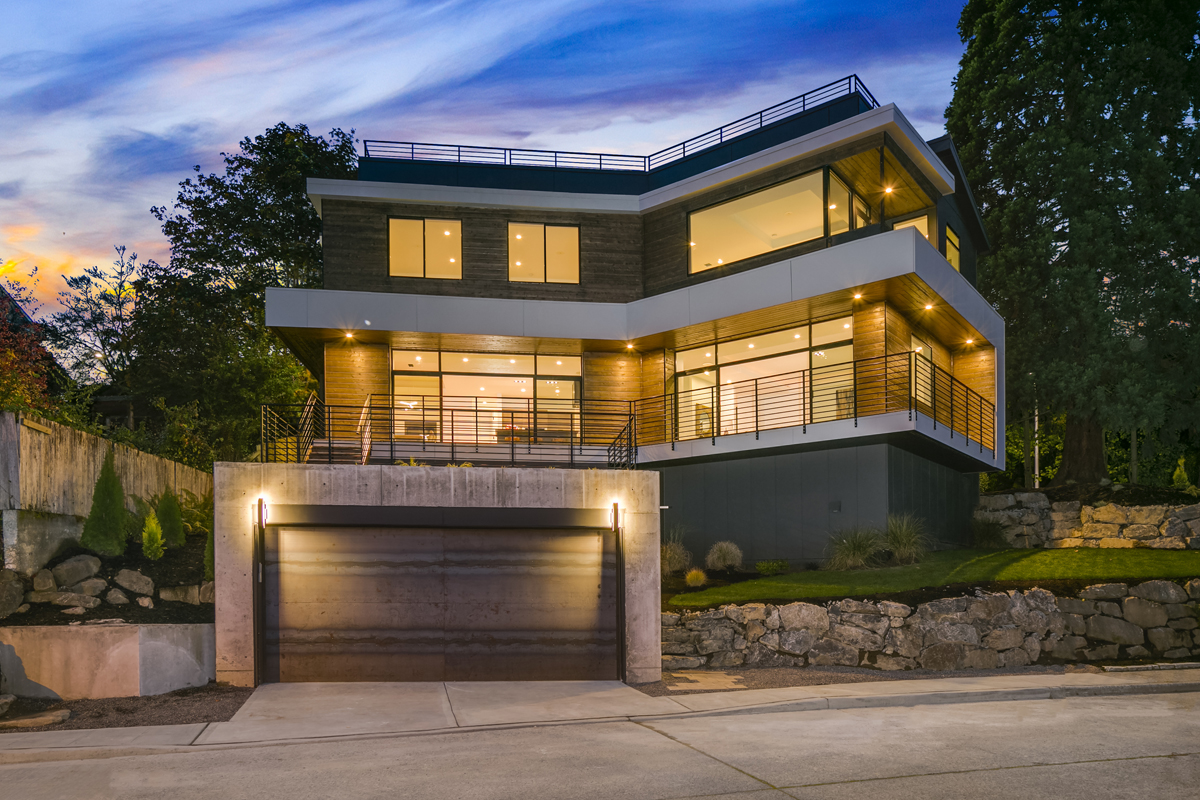 Lack of ornamentation. Form follows function. Indooor/outdoor connection. This unrivaled residence in Seattle’s Hawthorne Hills stays true to all of the major tenets of modernism with 180-degree mountain and water vistas seen through walls of glass, wraparound decks and astounding 800 square-foot rooftop terrace.

The Architecture of America

The Architecture of America