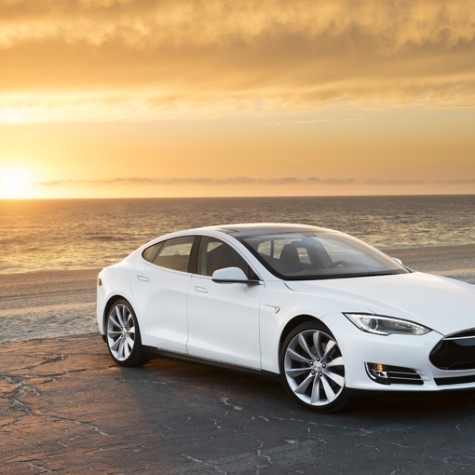 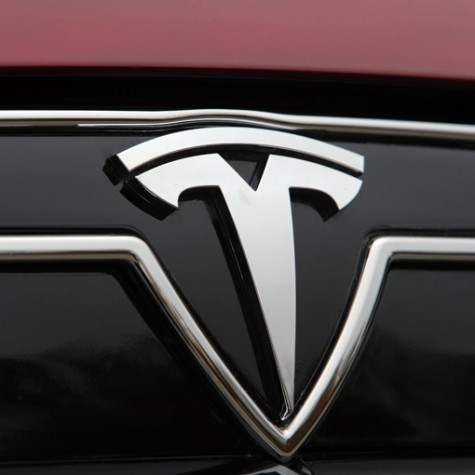 Tesla’s acceleration has been rapid (or shall we say, instantaneous—like the flip of a switch?). From the moment the Palo Alto-based company launched in 2003, it gained fast traction in the high-end marketplace. The evidence arrived with the Tesla Roadster in 2008. Produced until 2011, the two-seat Roadster took off with green-minded celebrities and the eco-elite. Arnold Schwarzenegger, Leonardo DiCaprio and Larry Page (an early Tesla investor) were all rumored to have owned the $150,000+ vehicle at one time. The Roadster became an instant eco-luxury symbol in a race to see who could be leaner, greener, faster. Such is bound to happen when you have an electric-powered supercar going tête-à-tête against gas-powered Ferraris and Porsches. 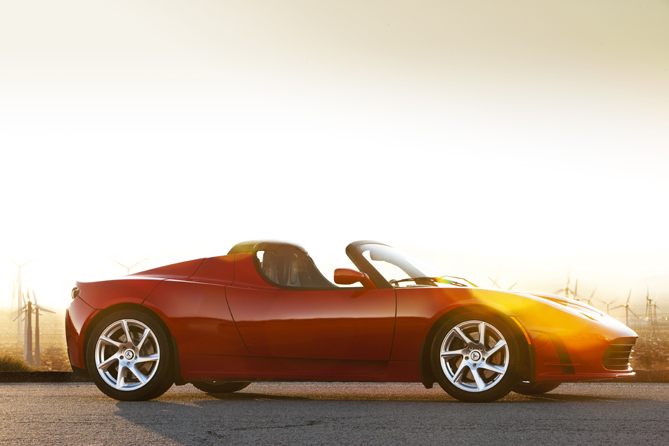 Of course, entering the luxury market was all part of founder Elon Musk’s grand plan to eventually bring fuel-efficient, clean–energy vehicles to the mass market.

“Almost any new technology initially has high unit cost before it can be optimized and this is no less true for electric cars,” he wrote in 2006. “The strategy of Tesla is to enter at the high-end of the market, where customers are prepared to pay a premium, and then drive down the market as fast as possible to higher unit volume and lower prices with each successive model.”

Musk’s vision became a reality in 2012 when the four-door Model S hit the U.S. Touted as “the world’s first premium sedan built from the ground up as an electric vehicle,” Model S was “engineered to elevate the public’s expectations of what a premium sedan can be,” says company spokesperson Patrick Jones. The exterior took design cues from Maserati, Aston Martin and Jaguar—but with a liquid-cooled lithium-ion battery capable of distances up to 265 miles, 50/50 weight distribution and a sleek 17-inch internal touchscreen system rivaling Apple’s. Starting at $69,000, Model S has continued to compete in the luxury sedan category (although some have questioned this)—but is now accessible to a whole new generation of conscious consumers who continue to be floored by the car’s 0-60 mph acceleration in 5.6 seconds. 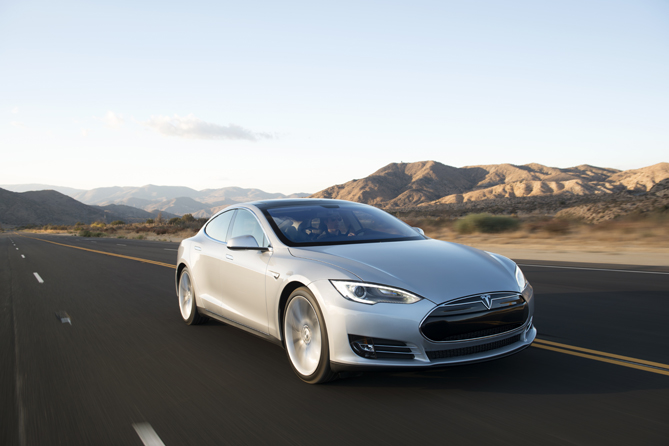 It is hard to argue that the Model S is not an eco-luxury status symbol. Especially when industry leaders like BYD Auto CEO Wang Chuanfu call it a “rich man’s toy.” In an interesting 2013 analysis by Edmunds.com, Tesla was the No. 1 registered vehicle in 8 of the top 25 most expensive ZIP codes in the United States. It was also No. 1 in more of the top 25 than any other vehicle. Buyers of Tesla are typicallyyoung, male, wealthy and seemingly undeterred by issues such as “range anxiety,” which the company continues to address according to Jones.

“Model S has an unprecedented amount of range for an electric vehicle at 265 miles,” he says. “This is more than enough range for commuting purposes and our customers never feel like they can’t ‘go the distance.”

It helps too, if you live in a city with charging stations in public garages. A familiar scene in upscale parking garages in Beverly Hills or Palo Alto gives you a glimpse into Musk’s vision for the future: neat rows of Teslas plugged into the wall like shiny toy cars.

This sense of freedom is perhaps what luxury auto consumers want most, and what Tesla is eventually poised to deliver. After Tesla’s highly anticipated Model X SUV debuts in 2015, it will be interesting to see if the electric car evolution will ever include a supercar again like the Roadster. At least, we can dream. 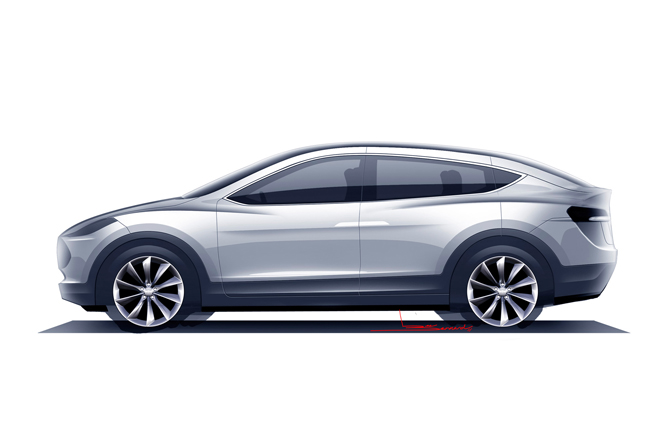 Tesla and the Electric Evolution

Tesla and the Electric Evolution