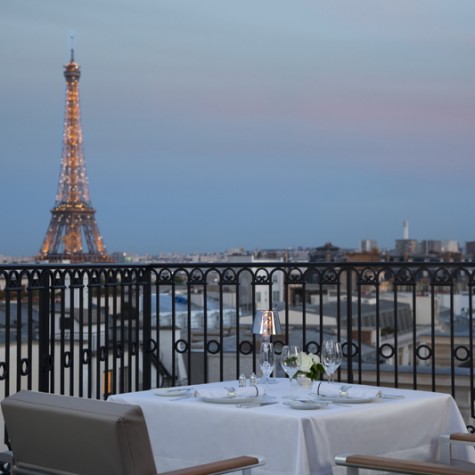 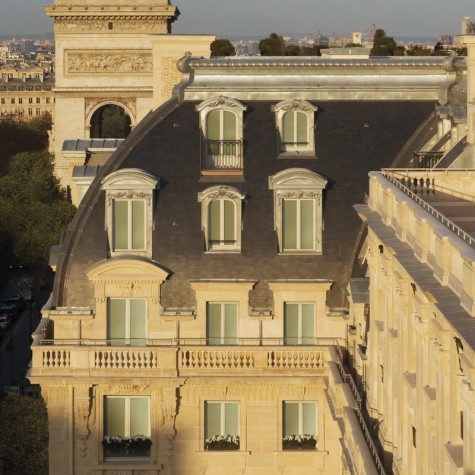 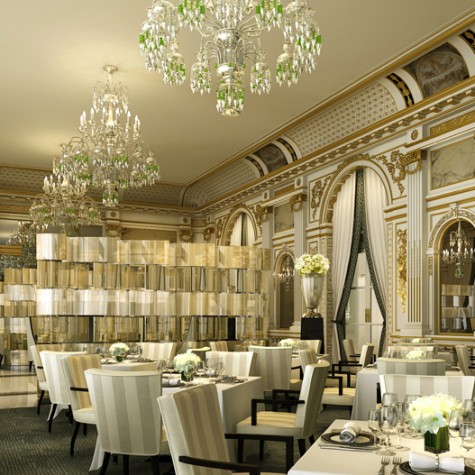 Europe just welcomed its first Peninsula hotel, and that means we can now enjoy its legendary five-star service in Paris at long last. Hailed as “this summer’s most high-profile new hotel,” The Peninsula Paris boasts 200 rooms, state-of-the-art technology, custom furniture made bylauded designers and, of course, those beloved pageboys in their crisp white uniforms and pillbox caps. (Did we mention that le grand hôtel is also steps away from the Arc de Triomphe and the Champs Elysées?) 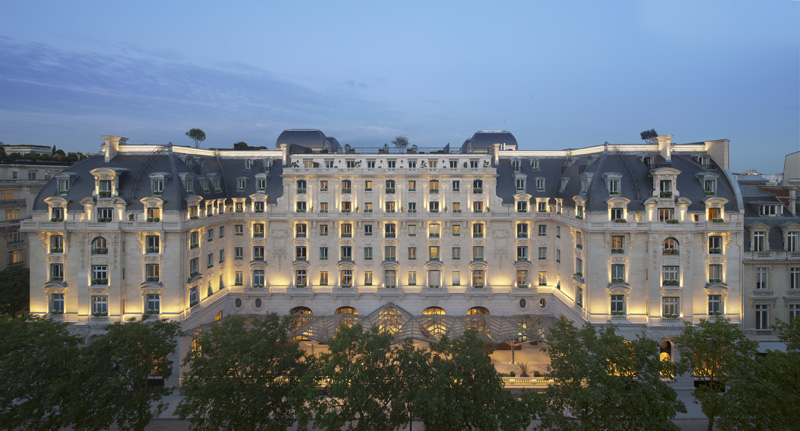 Formerly known as the Hotel Majestic, The Peninsula Paris has been meticulously restored to its original glory during the “Belle Epoque” and “Années Folles,” when Paris was at the height of its creativity and glamour.  To say our sense of wanderlust has been piqued would be an understatement. Now that the Hotel Majestic is once again a hotel majestic, we decided to collect some facts about Europe’s newest hotel to inspire your next trip to the City of Lights. Mais oui.

1. Before the Majestic was built, Russian millionaire Count Basilewski originally constructed his very own “mini-Versailles” on the site. In exile from Spain, Queen Isabella II of Spain occupied the château from 1868 to 1906.

3. Five of the greatest artists of the 20th century—writers James Joyce and Marcel Proust, artist Pablo Picasso, choreographer Sergei Diaghilev and composer Igor Stravinsky—gathered for dinner at the hotel in 1922.

4. The Paris Peace Accords, which ended the Vietnam War, were signed here in 1973.

5. It took four years to renovate the Majestic. 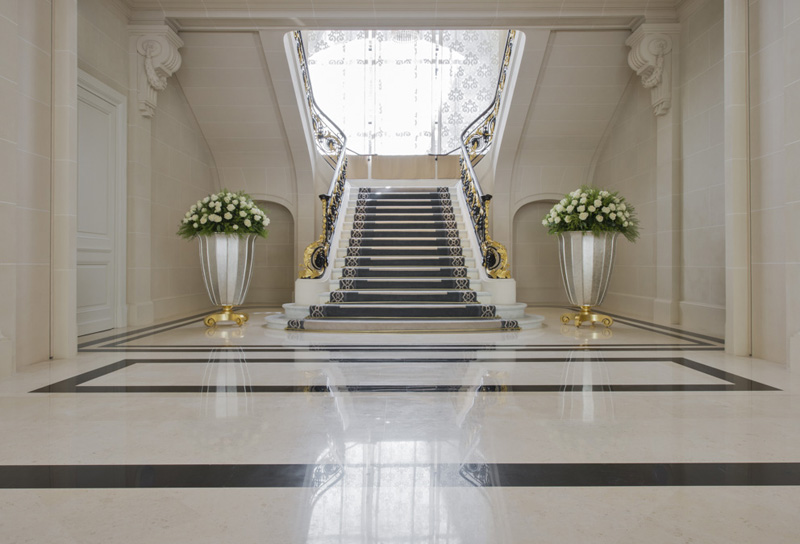 7. The two paintings on the ceiling of Le Lounge Kléber took 10 months to be restored by Cinzia Pasquali, who works at Versailles and the Louvre.

9. The ornamental staircase was created by Schwartz & Meurer, who constructed the Eiffel Tower.

10. You’ll be driving in style, thanks to the hotel’s fleet of fancy cars: a 1934 Rolls-Royce Phantom II, a Rolls-Royce EWB Phantom, two MINI Clubmans and 10 BMW 7 Series limousines. 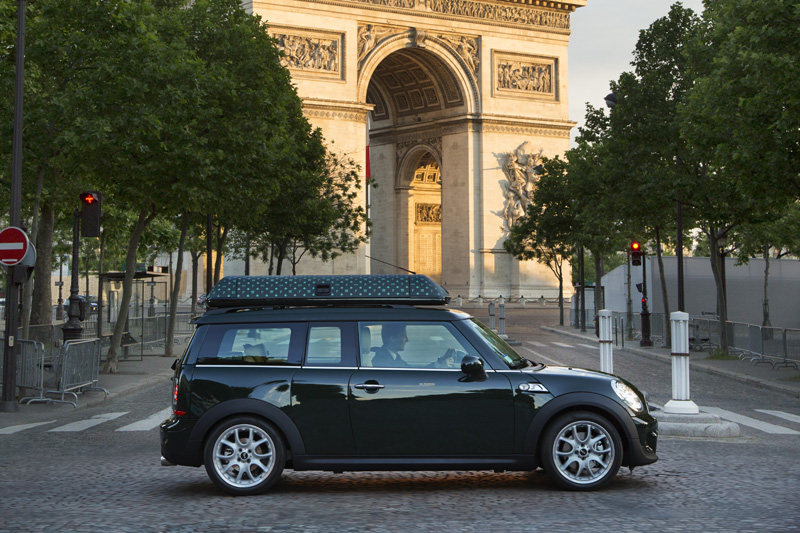 Ten Things You Don’t Know about The Peninsula Paris

Ten Things You Don’t Know about The Peninsula Paris 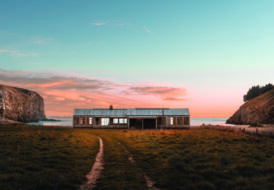 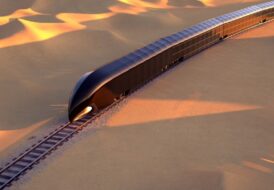