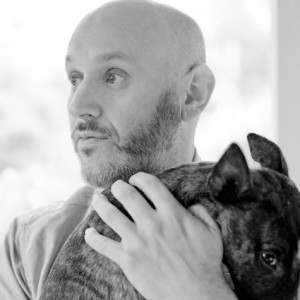 Ask people what glamour means, and you’re likely to get a different answer every time. In Hollywood, glamour has long been associated with the golden age of cinema—think Theda Bara and Jean Harlow, sets by Cedric Gibbons and Busby Berkeley spectacles. In New York, glamour may have a greater sense of pedigree, while it’s dark-red velvet upholstery and gold leaf anything in Morocco.

“I wanted to explore what glamour means today,” explains the Los Angeles-based design critic and author. “Is the term still relevant? What does it look like today? Are there any truly glamorous people and places left in our increasingly celebrity-obsessed world?”

Previews® Inside Out caught up with Rus at LEGENDS and asked him to share some highlights from the all-star design panel.

Previews Inside Out What does glamour mean to you?

For me, glamour is intimately tied to mystery and seduction, to those people and things that exude an inexplicable allure, like an exotic perfume. Aesthetics play a part, of course, but I think real glamour always has an element of the sublime.

Previews Inside Out How has it evolved over the last few decades?

In the past few decades, America has had a schizophrenic relationship to traditional notions of glamour. There are cultural moments when we want to throw away old definitions of beauty and chic and embrace things like grunge and heroin chic. Then there’s a swing back to nostalgia for the days when glamour was defined by Hollywood starlets. The same is true for interiors. A bedroom enrobed in white satin (think Joan Crawford) sounds hopelessly retrograde, but then a cunning designer will give you a whiff of that old-school glamour and leave you begging for more. 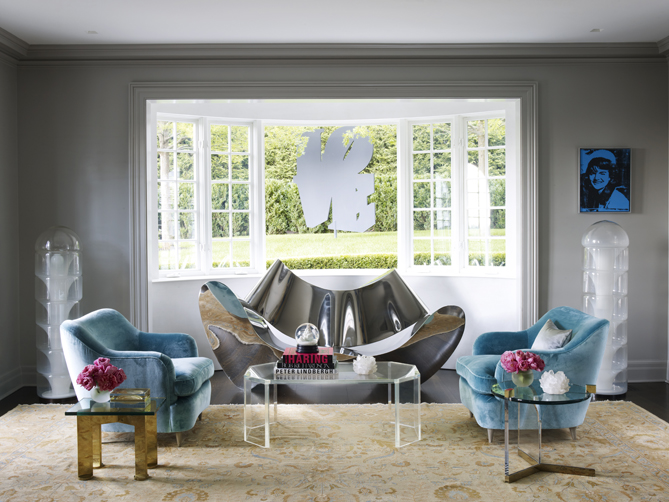 Previews Inside Out  Is there a universal standard for glamour? Or have you seen varying definitions of it in your travels?

Glamour is a cultural construct, so there really is no universal standard. To American eyes, the dazzling jewel-toned saris worn by millions of Indian women seem almost otherworldly.

Previews Inside Out What are some of the simplest ways to bring a touch of glamour into a space?

MR: It’s hard to give a prescription for importing glamour to a room. It has to arise organically from the inspired vision of a homeowner or designer. A dress can’t be glamorous without the right woman to pull it off. Same for a room—it has to come alive somehow through the unique sensibility of the person who created it.[/a]

Previews Inside Out Where does the past fit into this context?

The past offers an endless reservoir of objects, places and people who defined glamour in their own time. They provide reference points and inspiration, but no amount of slavish reproduction or mimicry can resurrect their aura. The key to mining the past is to assemble those elements and references in a way that is entirely fresh and attuned to rhythms of contemporary life. 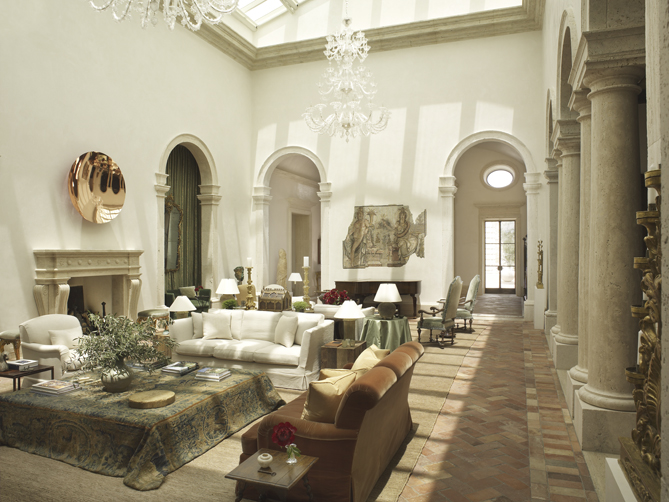 Previews Inside Out What are the best examples of enduring design that you’ve seen recently?

Previews Inside Out Looking toward the future, do you think there will be a new definition of glamour?

There will always be new definitions of glamour! We only have to wait for the visionaries of the future to show us something truly astonishing.

Prior to joining Architectural Digest, Mayer Rus was Design & Culture Editor of the Los Angeles Times Magazine. He currently lives in a quasi-glamorous cottage in L.A.’s Silver Lake neighborhood, with his ultra-glamorous dog Linus.