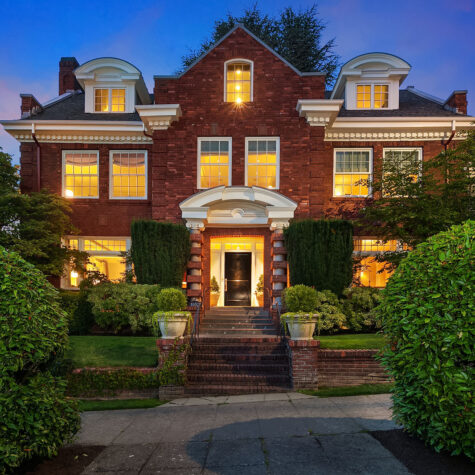 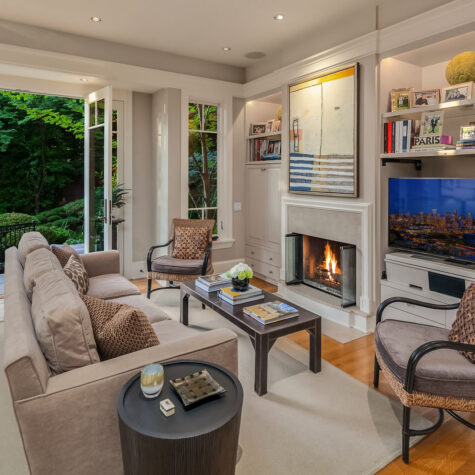 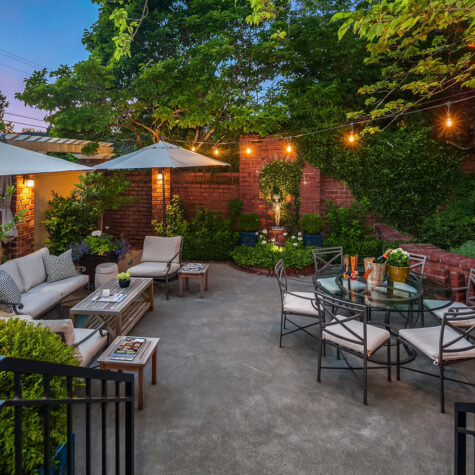 Grace and character are in abundance in this storied Colonial Revival in the heart of Seattle.

Set on one of the city’s most storied streets, the residence has been held in the same family since it was built in 1911 and is considered one of the city’s most architecturally significant homes. One of Seattle’s most prominent architects at the time, Charles Haynes designed the residence for the family of Robert Greer, a chemical engineer who established the Pacific Ammonia and Chemical Company on the north shore of Lake Union, one of the largest industrial facilities in that area. The over 7,800 square-foot home was later expanded and enhanced by architects Carl Gould and Paul Thiry, a pioneering modernist architect. Behind the red brick facade, tall side-gabled roof with dentilled cornice and arched entry portico lies grand entertaining rooms consistent with the era. A luxurious kitchen, combined with an elegantly appointed family room, breakfast room and bar are among the many standouts awaiting the home. A total of five bedrooms offer an abundance of space and privacy. Sited on a rare .85 acre lot, the elegant in-city estate exudes a magical quality with manicured grounds, natural stream, pond and a charming patio setting for refined outdoor entertaining. 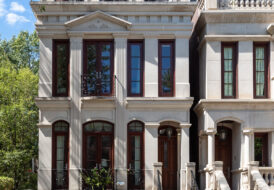 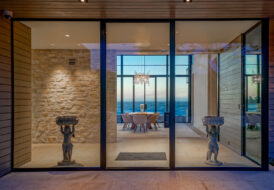 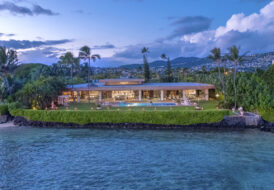 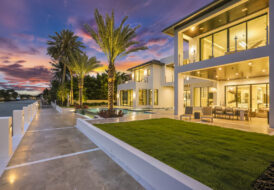