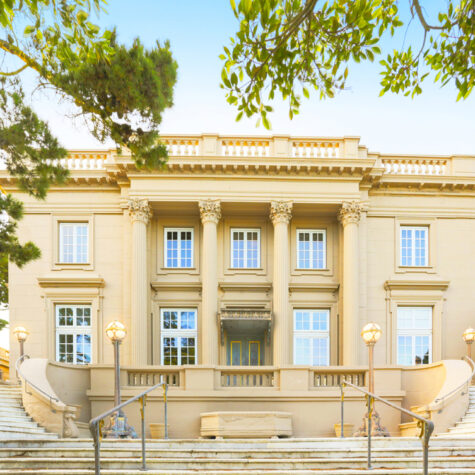 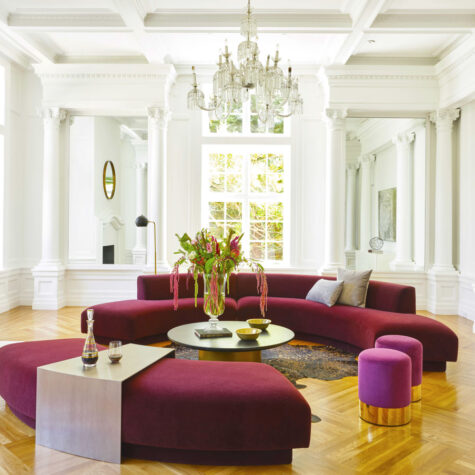 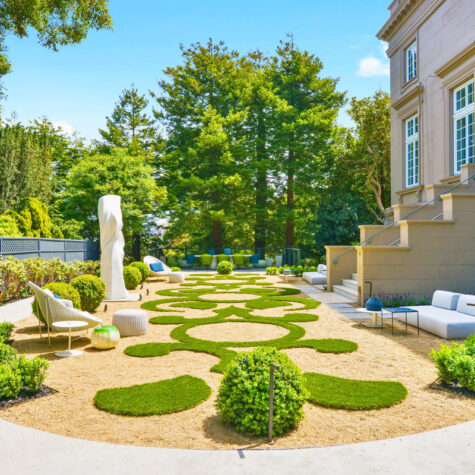 San Francisco is home to many iconic properties. Le Petit Trianon is one such residential landmark — making it one of our most prestigious selections for Home of the Week.

Built from 1902-1904 for one of the City’s most prominent families of the era, Le Petit Trianon was inspired by the original world-renowned building at the Versailles Palace in France, which was constructed between 1763 and 1768 by King Louis XV. To this day, the historically significant facade of Le Petit Trianon remains one of the world’s most recognizable images. It has been designated as both a San Francisco as well as a National Historical Landmark, and considered one of the city’s architectural masterpieces. Not surprisingly, the residence has played host to some of the most important social, cultural, artistic and philanthropic events in San Francisco history.

Its magnificent 18,788 square feet of space impresses with 20 rooms, including nine bedrooms, six baths, three powder rooms, two kitchens, two wet-bars and a butler’s pantry. In 2019, the prized residence was the recipient of an unforgettable re-incarnation for the San Francisco Decorator Showcase. The grand and formal spaces may feel like they are evocative of another era, yet feel refreshingly modern for contemporary lifestyles. The harmonious balance between old and new allows Le Petit Trianon to endure in timeless grandeur. Fashionable parties and gatherings may be hosted in the ballroom — which doubles as a media room and entertaining space. A formal dining room, reception room, library, living room and impressive three-story central atrium offer more opportunities for entertaining in lavish high style. A family room, two home offices, a den, a breakfast room and a side entrance with a gardening room further root Le Petit Trianon in the 21st century while remaining extremely comfortable for day-to-day living. A main staircase, as well as a back staircase, takes you to all levels of the residence. Nine decorative fireplaces and a breathtaking palette of original architectural details throughout create a truly stunning stage from which to live out a glamorous lifestyle. Private, irreplaceable and the epitome of luxe, Le Petit Trianon is truly one of the world’s most extraordinary private historical residences. 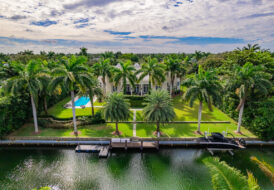 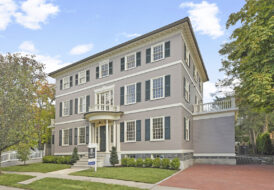 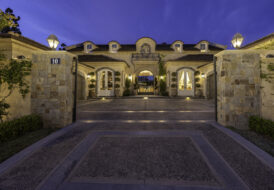