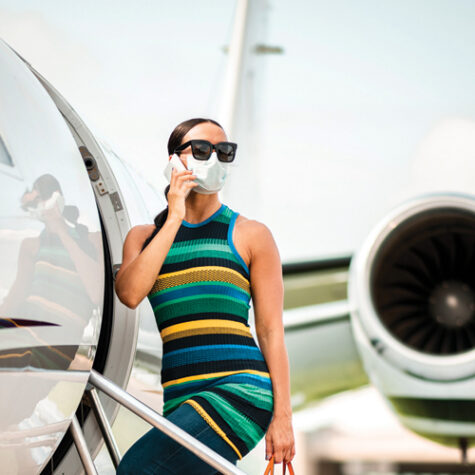 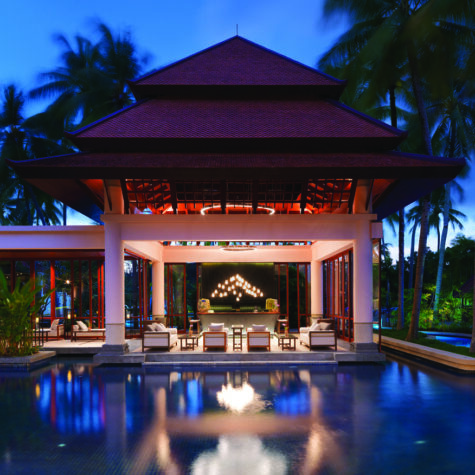 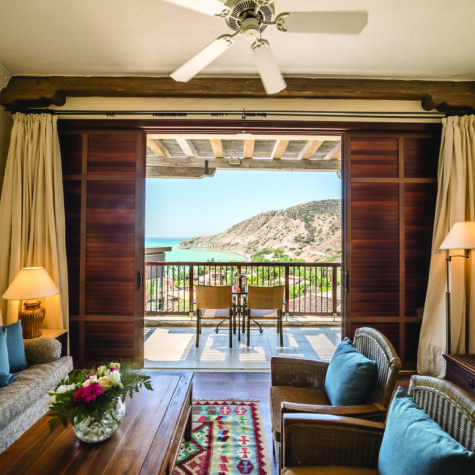 For many of us, 2020 was a year in which wanderlust became wanderLOST. While some forms of luxury travel flourished during this time, namely high-end RVs for domestic jaunts and private jets that allowed for some circumvention of commercial air limitations, travelers were also largely handcuffed by government restrictions. 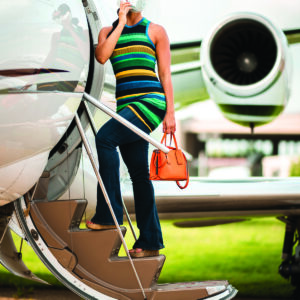 With several vaccines now approved and rolled out, international travel options for the near future are beginning to come into focus. Phuket, Thailand, the island of Cyprus, and the country of Portugal are among a growing list of destinations that are poised to open — but only to vaccinated travelers.

“Countries like Greece and Iceland have said having the vaccine outweighs testing, so they have changed their requirements for entry into the country,” says Missy Belles, managing director of Global Public Relations for Virtuoso. “Spain and Italy look like they are poised to follow suit. The United States, however, is still requiring testing and quarantining, even for those who have been inoculated.” 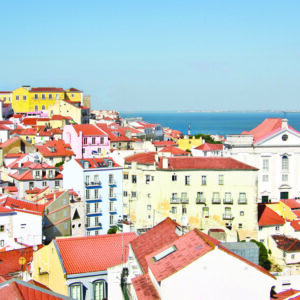 Cyprus’ Columbia Beach Resort, a five-star luxury spa resort on the Bay of Pissouri, was forced to close twice for pandemic-related reasons. The resort is preparing to open its doors in accordance with European Centre for Disease Prevention and Control (ECDPC) protocol and with “all Covid-19 measures in place to guarantee our usual safe environment,” says General Manager Monica Coppetta. 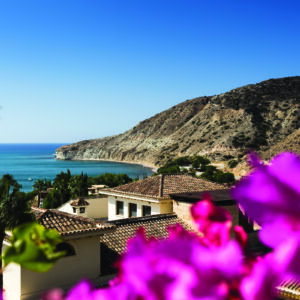 Bolstered by the private setting in a “secluded corner of Cyprus away from crowded cities and mass tourism areas,” new and returning guests had continued to book travel at the hotel throughout the pandemic — without knowing when it would reopen and what kind of restrictions might be in place when it did, says Coppetta. However, “vaccinations create a more positive feeling among travelers; the increase in reservations is expected with the lifting of the various countries’ measures.” 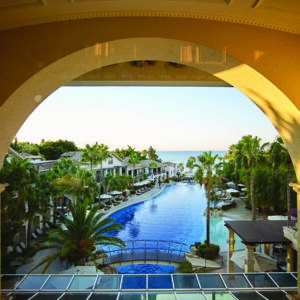 Several upscale cruise lines seem intent on becoming early adopters of new policy and are looking to weave COVID-19 vaccinations into their requirements. “The very notion of vaccines has changed the consumer psyche around travel, causing countries and travel sectors to reevaluate protocols on international visitors,” says Belles. “While the Centers for Disease Control and Prevention (CDC) is not mandating vaccines for travel, cruise lines are trending toward requiring them, with Crystal Cruises and American Queen Steamboat Company setting a precedent.”

Many other companies, countries, and travel outfits have taken a wait-and-see approach to vaccinations — or at least aren’t ready to vocalize plans. But several industry experts believe vaccinations will largely determine travel protocols, at least for the foreseeable future. 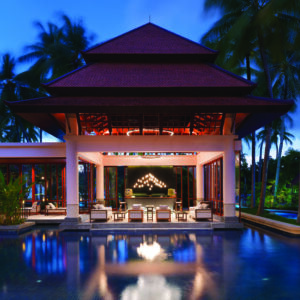 “I do think that ultimately every type of international travel (and possibly domestic, too) will require a vaccination passport,” says Diane Sherer, owner and founder of Beyond, a luxury boutique travel agency in Los Angeles. “If you travel to many countries, especially in Africa, you are required to get vaccines beforehand and provide proof of such. This isn’t so different. People will get used to it, because the allure of travel is so strong.”

The idea of providing proof of vaccinations may not be new, but the way the information is presented will be. Physical vaccine passports were used starting in the 1930s and 1940s, having been introduced by the International Certificate of Inoculation and Vaccination to provide proof of inoculations for cholera, yellow fever, typhus fever, and smallpox.

Today, digital solutions are being explored by multiple companies. “What remains debatable is how travelers will present verifiable proof of their vaccine status,” says Belles. “The airline industry and a number of countries have developed their own health passports or other means of electronic verification, though the snag is the lack of uniformity on these various versions that are honored by some entities and not others. As with any technology, it will take time for adoption and coordination, but this is likely to be the way forward for international travel and will be just one of the myriad ways we travel differently, post-pandemic.”

Israel’s vaccine passport was released on February 21; the app can display a “green pass” for those who are vaccinated and also display proof of recovery from COVID-19. Clear, the company behind the eponymous biometric touchless travel solution, has developed Health Pass for COVID-19 testing and vaccine validation. 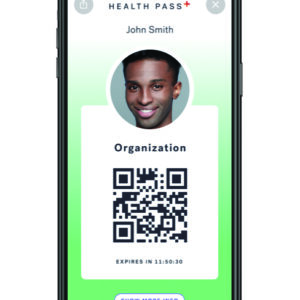 From vaccination requirements to digital passports, these measures are intended to make the world a bit safer so that it can open to travelers again, and Sherer says any initial skepticism should pass. “There may be a few more steps to go through when booking a trip, but, ultimately, everyone will get used to it and benefit from the new rules. High-end travelers will feel even better-taken care of, they will get more attention, they will feel safer, and their travel experience will become more personal.” 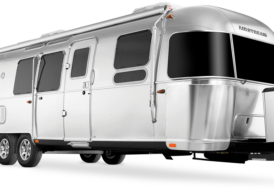 The World’s First Space Hotel to Open in 2027 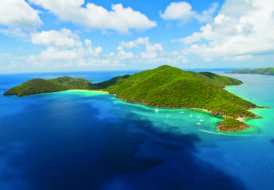 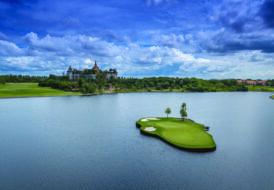