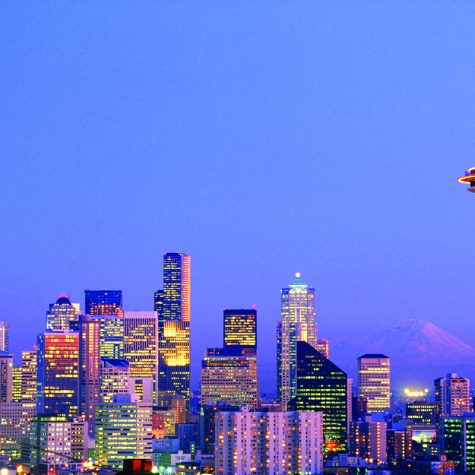 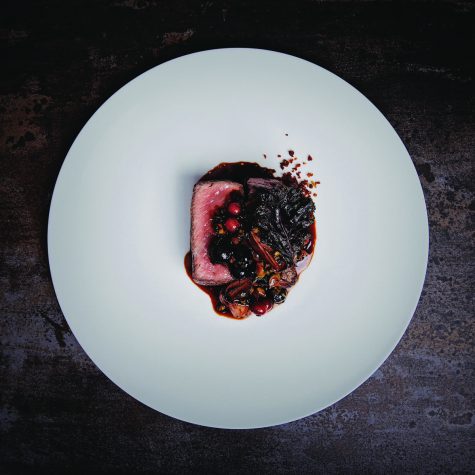 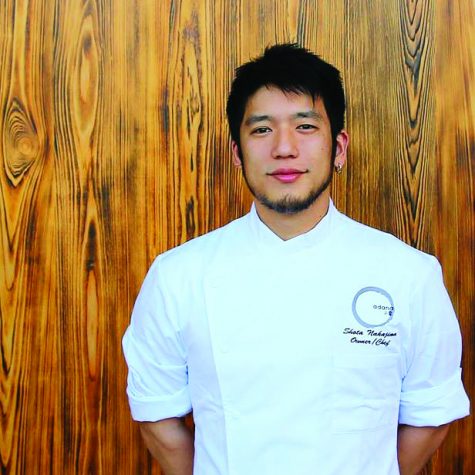 Flying fish and revolving restaurants: They’re two of the enduring images of the Seattle food scene. But for every Pike’s Place fillet flicker and rousing rotation of The Loupe, the newly added revolving glass floor perched 500 feet above the ground at the Space Needle, there is a substantive reason to get excited about Seattle food that goes beyond the typical tourist trappings.

A burgeoning food city long in the shadow of Portland — because quel scandale it would be to have two Pacific Northwest eateries on a “Best of” list — Seattle’s dining scene is increasingly a tale of award-winning chefs creating celebrated dishes in buzzed-about eateries. The city ranked No. 5 on Zagat’s list of Most Exciting Food Cities in America and took the No. 10 spot on WalletHub’s Best Foodie Cities in America. It’s also recently been named to Best Food Cities in the World lists by both U.S. News and MSN, popping up next to American mainstays like New York, San Francisco and Los Angeles. 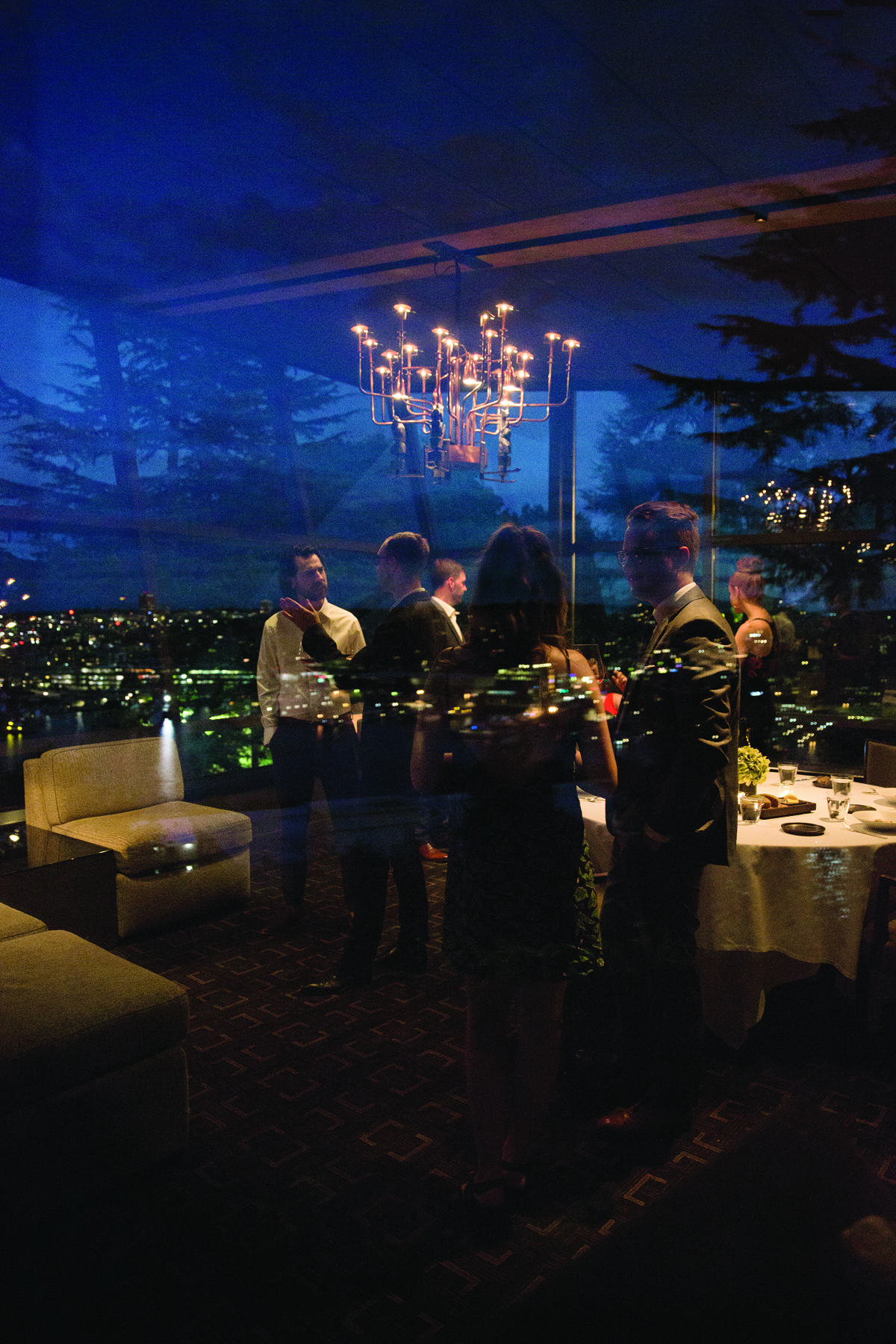 So why all the new notice? Like any good dish, it all starts with the ingredients.

“Seattle has had a tremendous amount of growth in the past five years,” says Zoi Antonitsas, formerly of Westward, a contestant on “Top Chef” during Season Four, and one of Food & Wine’s Best New U.S. Chefs in 2015. Antonitsas is opening Little Fish at the new Pike Place MarketFront with partner Bryan Jarr this fall. “We have an incredible natural landscape, with ingredients that make most chefs swoon: oysters, clams, mussels, crab, halibut, salmon, mushrooms, berries, stone fruit, to name just a few. We have so much ability to create new dishes and combinations, and I think that’s really appealing to the creative mind. We have a new style that’s really our own and unique to this area.”

The ability to take those ingredients and showcase them in innovative and exciting ways is paramount, and it’s among the reasons that one of the city’s oldest restaurants, Canlis, continues to thrive after almost 70 years. No study of Seattle dining gems can exist without mention of Canlis, and not just because it won a James Beard Award for Outstanding Wine Program this year, or because if you Google “Best restaurant in Seattle,” it often comes up first. The old guard of the Seattle dining scene remains one of the most prominent and popular upscale options in the city, through a combination of roots and wings. 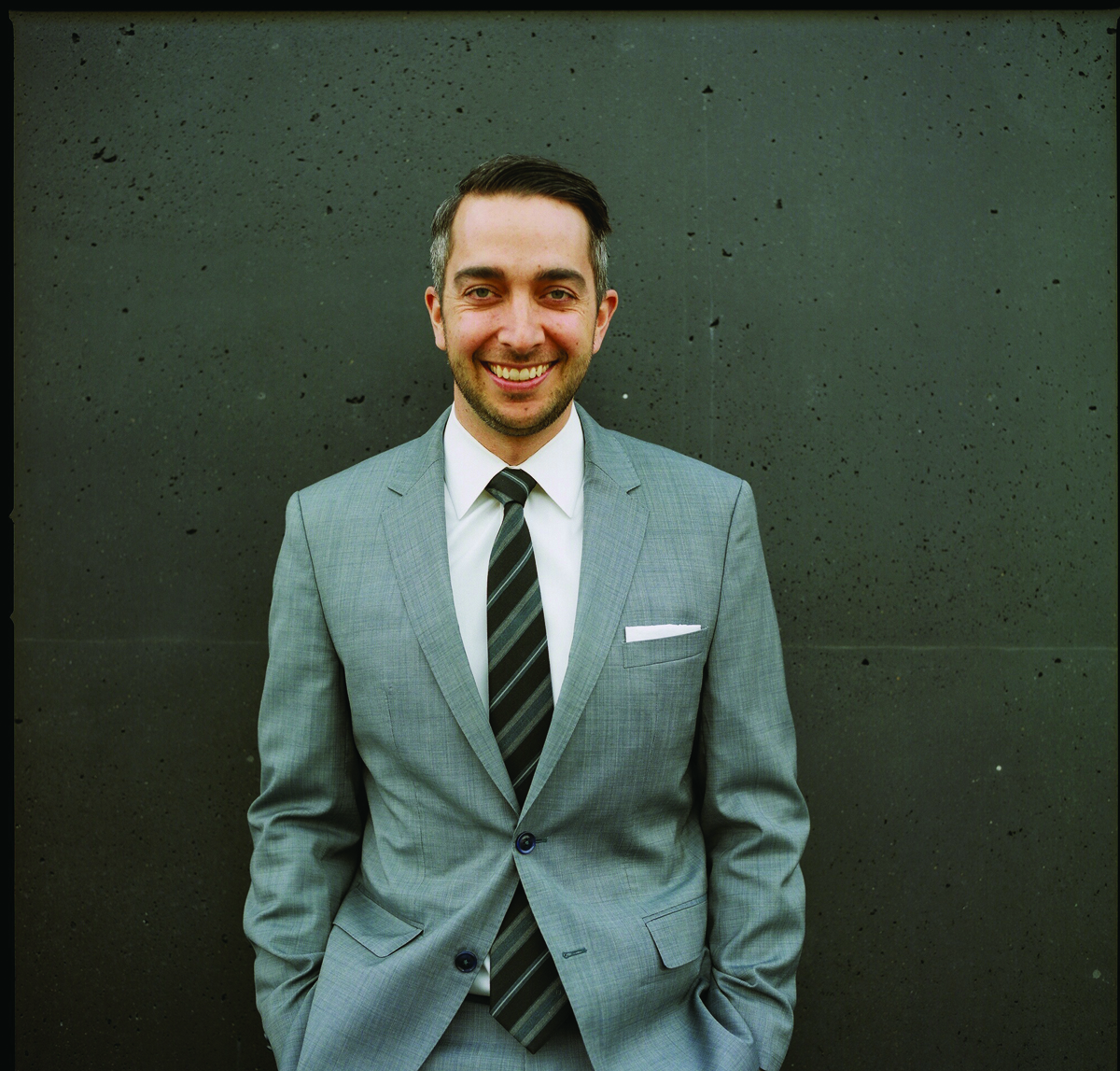 “A lot of chefs and restaurateurs see growth as expansion — opening new restaurants to build an amazing brand. I think we’ve stayed relevant (we’re in the middle of our busiest year ever) by pouring all our creative energy into opening a new restaurant inside this one all the time,” says Brian Canlis, third generation co-owner with brother Mark. “When Peter Canlis opened this restaurant in 1950, it was revolutionary on multiple levels. We see it as being true to our roots to be pushing constantly and evolving. I think it would make him proud to see how far we’ve come.” 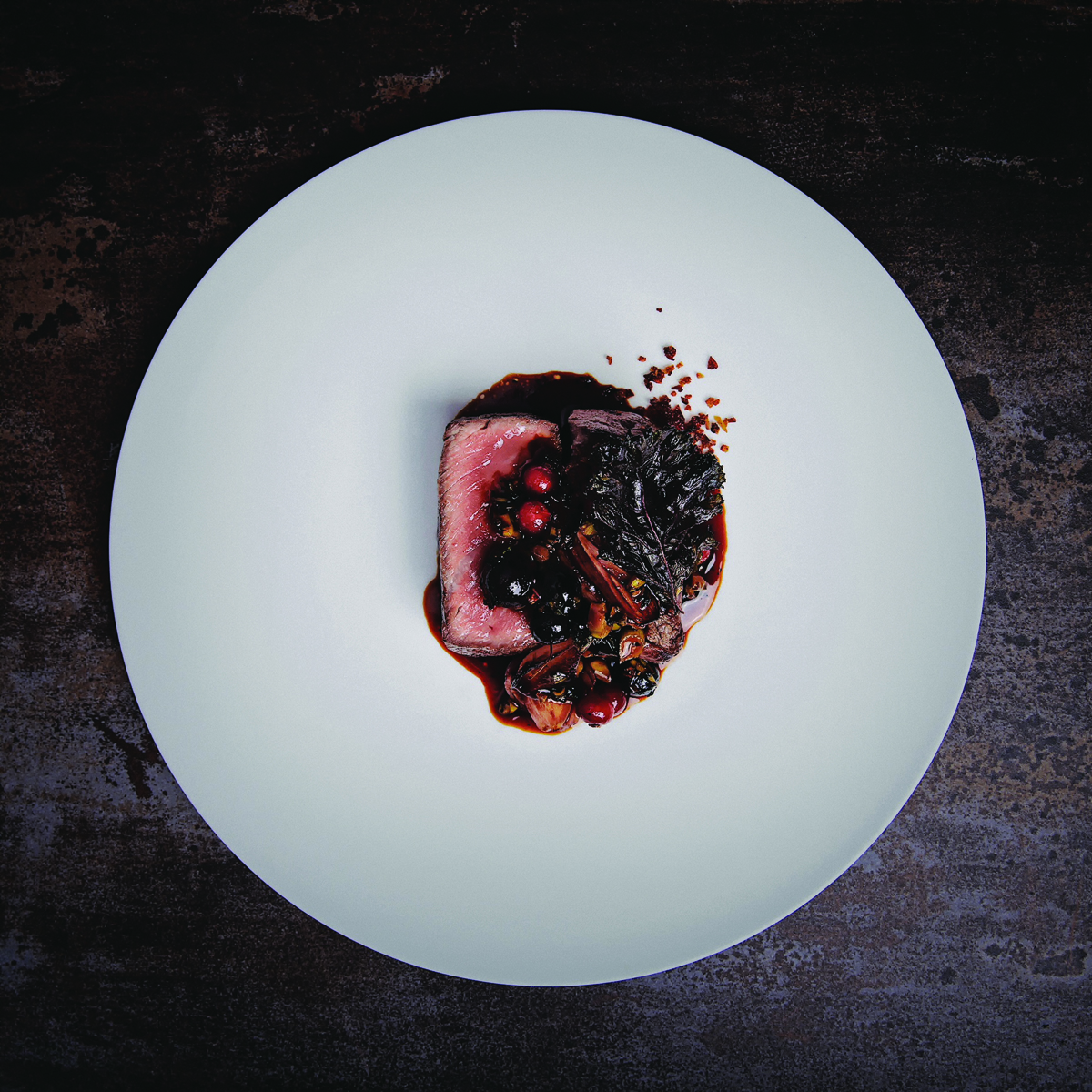 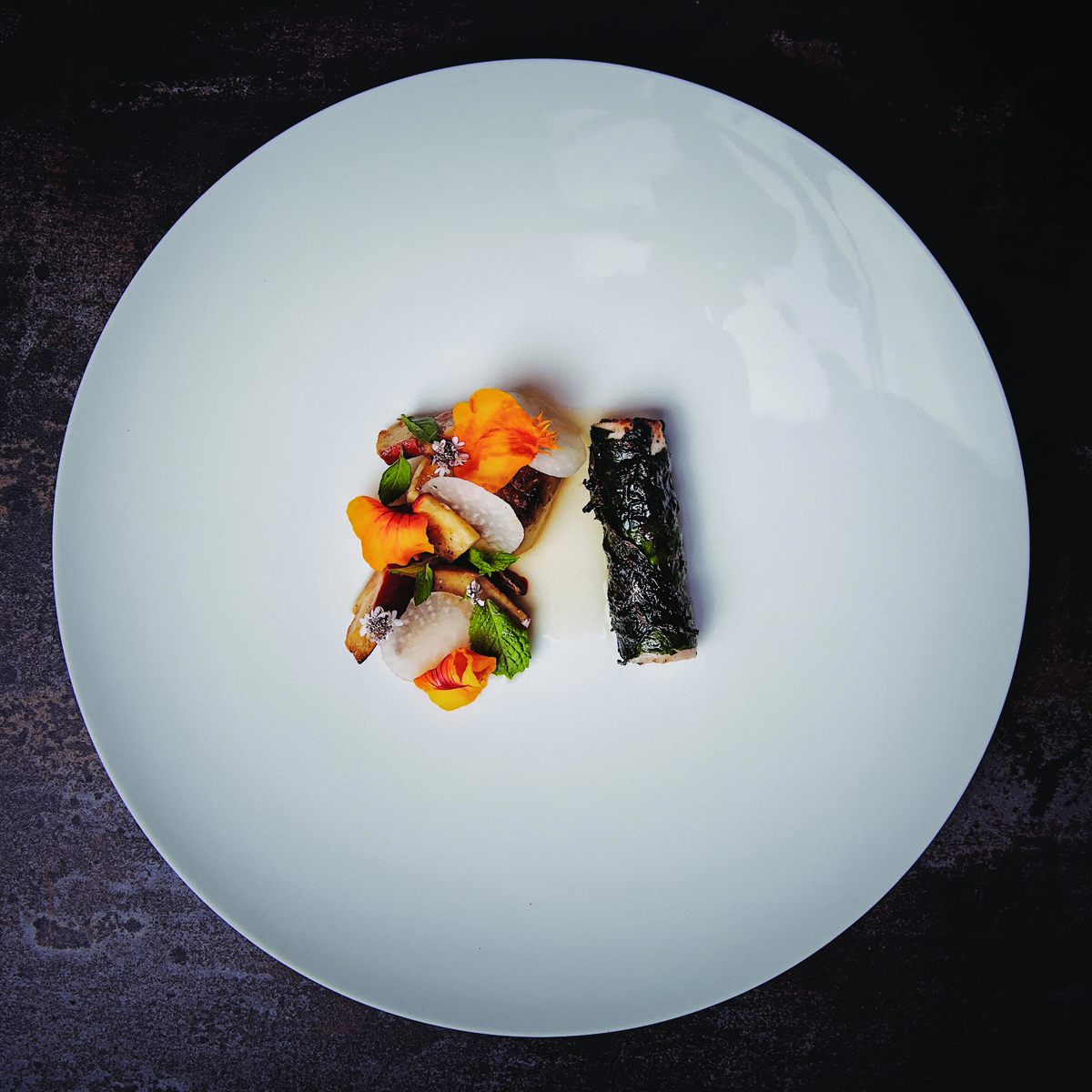 Reinvention is a theme that runs through today’s Seattle food scene, whether it’s happening in lockstep with maintaining traditions that began in the kitchen nearly seven decades ago, in a brandnew space or in an eatery that’s suddenly featuring an all-new theme.

Take Adana, chef Shota Nakajima’s acclaimed restaurant on Capitol Hill. Last year, the 28-year-old phenom and Zagat 30 Under 30 honoree surprised Seattle diners by shuttering his upscale — and expensive — kaiseki restaurant, Naka, and reopening as a Japanese comfort food spot. Driven by the desire to continue showing there is “more to Japanese food than sushi” and to lower the number of dollar signs next to the restaurant name, the 2018 James Beard nominee for Rising Star Chef and two-time Food Network contestant (as the fourth-place finisher on “Iron Chef Gauntlet” and for the tempura dish that “Beat Bobby Flay”) chose to retool.

“The reality is that in Seattle, it is very hard to have the same regulars coming back at that price point,” says Nakajima. “What I realized was that I would simply like to cook for more people and create a culture through that. Why else do we do this? I hope that I have opened a path for Japanese food in a way that hasn’t been done yet. When I opened Naka three years ago, people were still confused that my restaurant didn’t have California rolls. When you look around Seattle now, it’s filled with ramen and izakayas, with more specialized cuisine like Soba being introduced.” 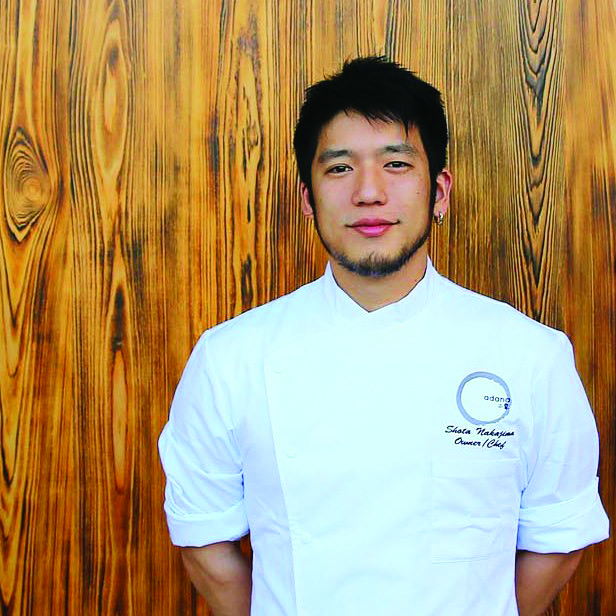 Art of the Table, named to Thrillist’s “10 of the Best Small Restaurants in America” list in 2016, will need to find a new list; the restaurant moved to a space three times larger last year, while continuing to maintain its allure. This summer, 2016 James Beard Award-winner for Best Chef Northwest, Renee Erickson, added to her restaurant portfolio. Already offering the highly regarded The Walrus and the Carpenter and Bateau (of America’s 38 Essential Restaurants fame), she purchased the aforementioned Westward, plus Saint Helens and the Great State Burger chain, as part of her Sea Creatures group. 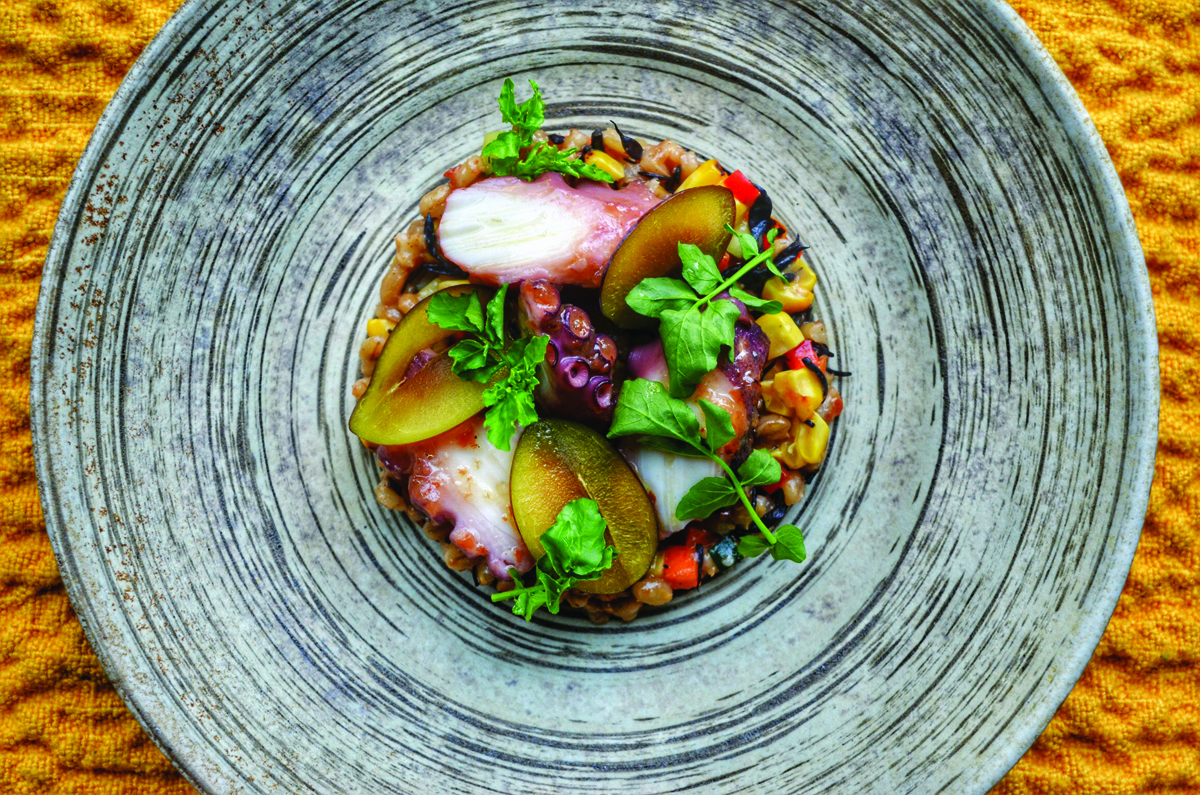 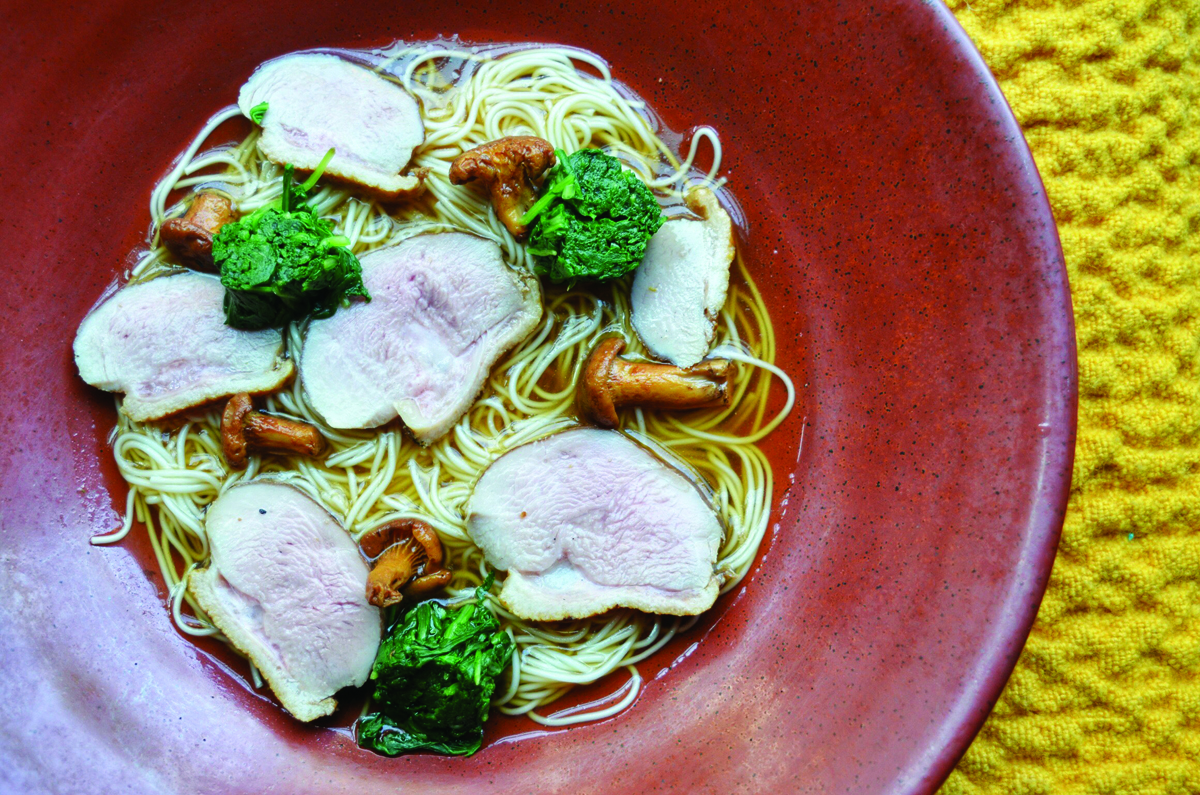 Even the aforementioned Pike Place Market is getting in on the reinvention act. The expansion that created the new MarketFront was its first in 40 years, and Antonitsas’ craft-cannery, sustainable seafood-focused contemporary restaurant is expected to be its star attraction. “We conceived and created Little Fish for the market,” says Antonitsas. “The Pike Place Market has always been a place for people to explore and celebrate the food and culture of Seattle.”

Revolution and Reinvention: How Seattle Became One of the Country’s Top Food Cities

Revolution and Reinvention: How Seattle Became One of the Country’s Top Food Cities