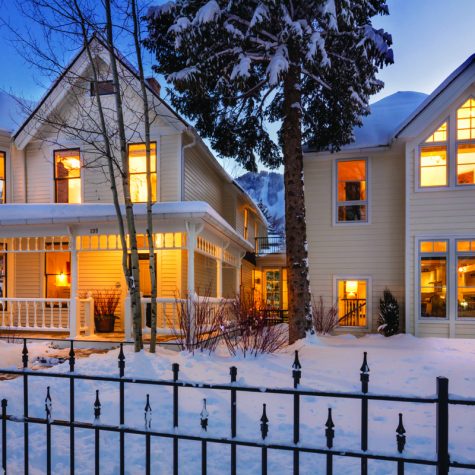 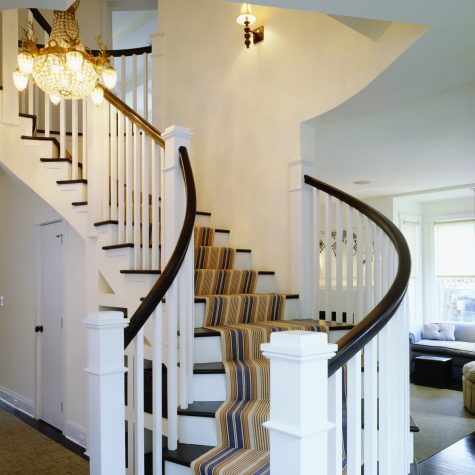 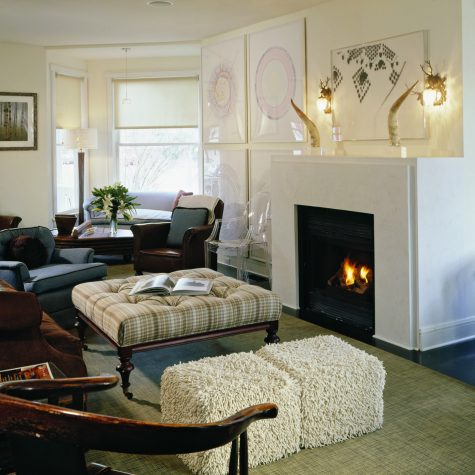 Much has been written about Mountain Modernism in Aspen. Less widely known is the town’s rich Victorian architectural tradition. Built by the mining barons, investors and entrepreneurs of the late 1800s, most of the historicVictorians are located in the West End. In the heart of downtown Aspen — what the locals simply call “the core” — Victorians are much more rare

One exceptional mansion, a charming Queen Anne resting on a large corner lot on Cooper Avenue,just three blocks to the gondola and one block to Lift 1A — was built in 1890 for miner J.M. Dixon. A designated landmark by the Aspen Historical Society, the unique square-shaped residence, with its wraparound porch, columns, spindle work and two-story bay window projection, immediately caught the eye of an artistically minded New Yorker who had been holidaying in Aspen for decades with her family and always dreamed of owning that house one day. 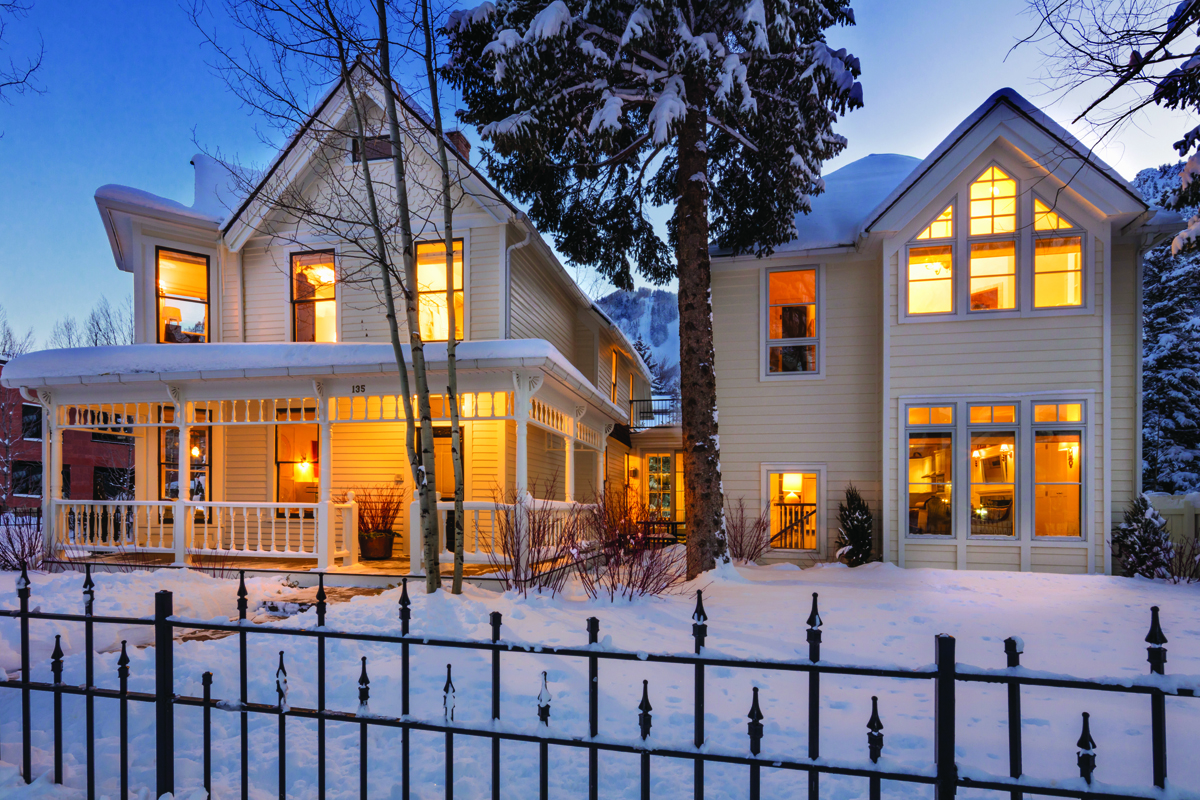 “It belonged to a friend of mine who once hosted me there with my kids 20 years ago,” recalls Christy Ferer, a former TV correspondent, decorating book author and media entrepreneur. When the historic home hit the market in 2003, she jumped at the opportunity to own a place of her own in the core.

“It reminded me of my childhood in the Midwest,” says the St. Louis native.“The core has this cozy, neighborhood kind of feeling, where the kids can walk to the slopes and everywhere, where dogs and families descend on Koch Park. It is my family’s tradition to be in the core.”

Once she became the new owner of the J.M. Dixon House, one of her first orders of business was to reduce the smallness of many rooms — a classic calling card of so many Victorians built before the turn of the century.“Space is the ultimate luxury you can have,” explains Ferer. “I wanted to give this house a feeling of space, flow, light and happiness while working with its grand architectural bones.”

However, she was not in a rush. After renovating homes in Manhattan and East Hampton, she also recognized the insight that time would provide. She lived in the home for nearly two years before embarking on an ambitious renovation that involved close collaboration with architects, engineers and master craftsmen who all had to work within the Aspen Historical Society’s restrictions. 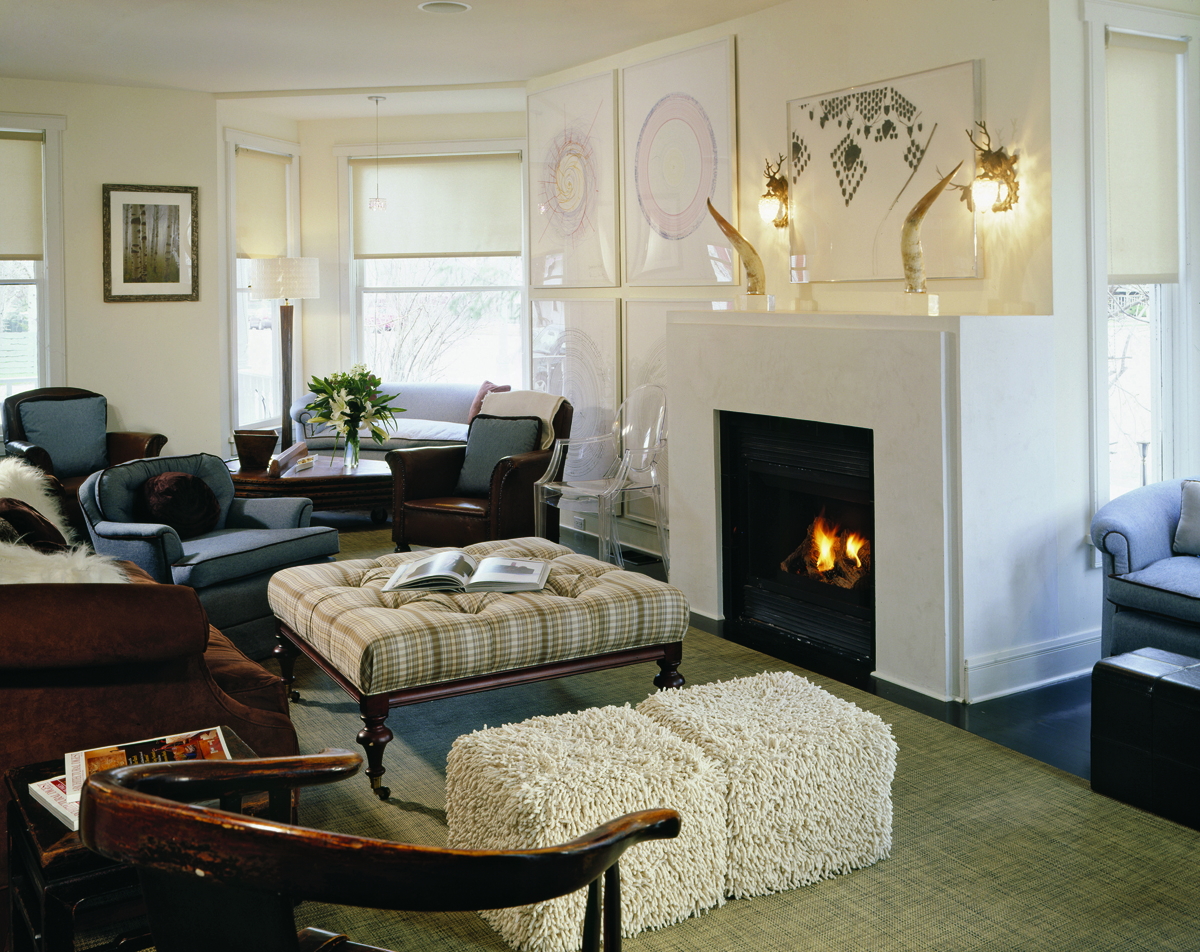 Eventually, she settled on a design that married the charm of Aspen’s history with her casual, pared-down, Hamptons-influenced design aesthetic. The home was stripped down to its bones to reveal the architecture’s beauty in its purest form. Wooden floors, white walls, high ceilings, intricate molding and millwork were all carefully arranged to provide a breezy and modern atmosphere for displaying art — and serve as the hallmarks that define the seven-bedroom house. A large addition to the original square structure brought the total square footage to 6,462, while an adjacent carriage house was converted to a separate guesthouse. 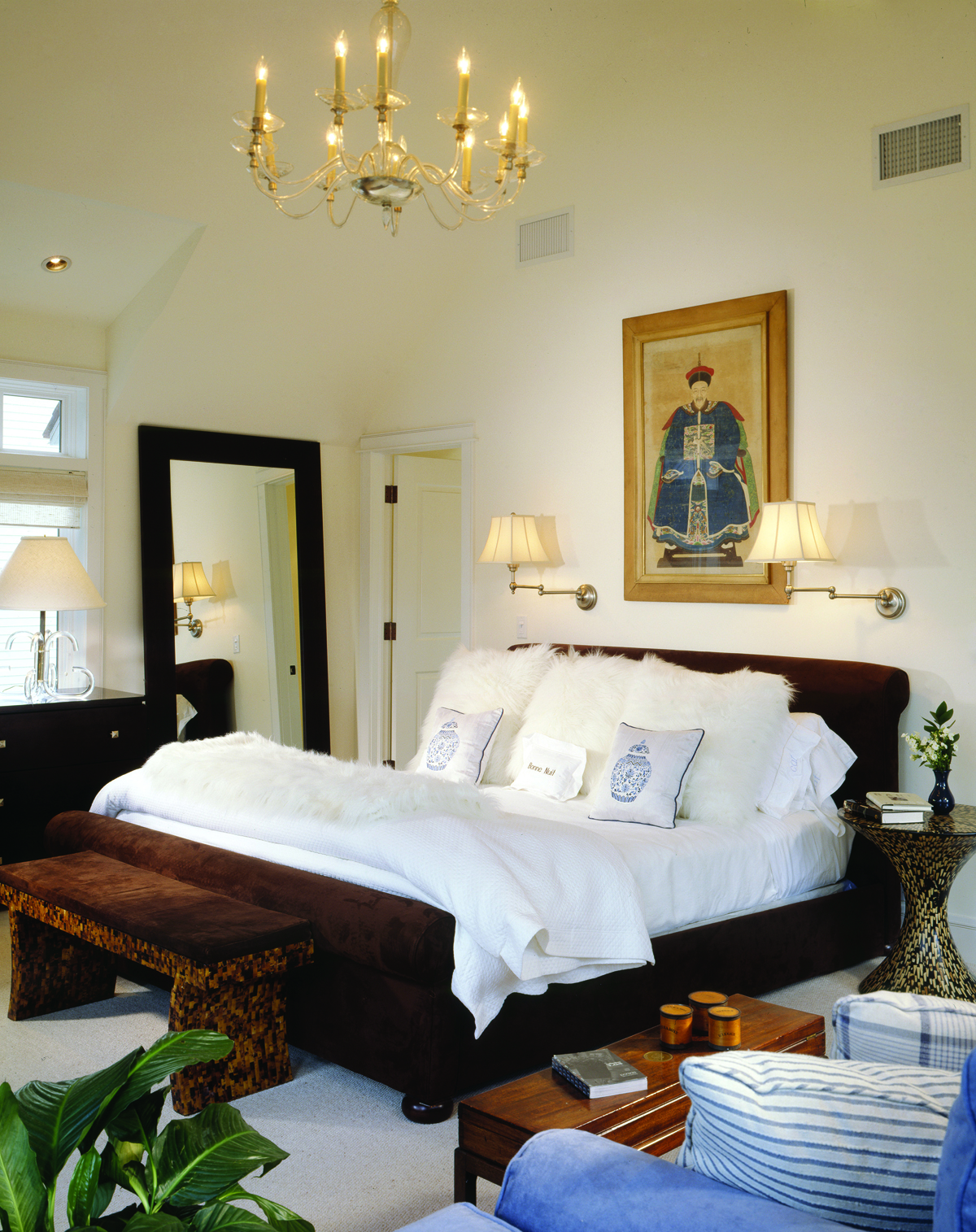 Walls were carefully taken down on the main level to make way for seamless entertaining areas that flow from the living room, open kitchen and family room. Other thoughtful modern-day touches include a screening room, sauna,outdoor spa and grand master bedroom with spectacular views of the mountains. 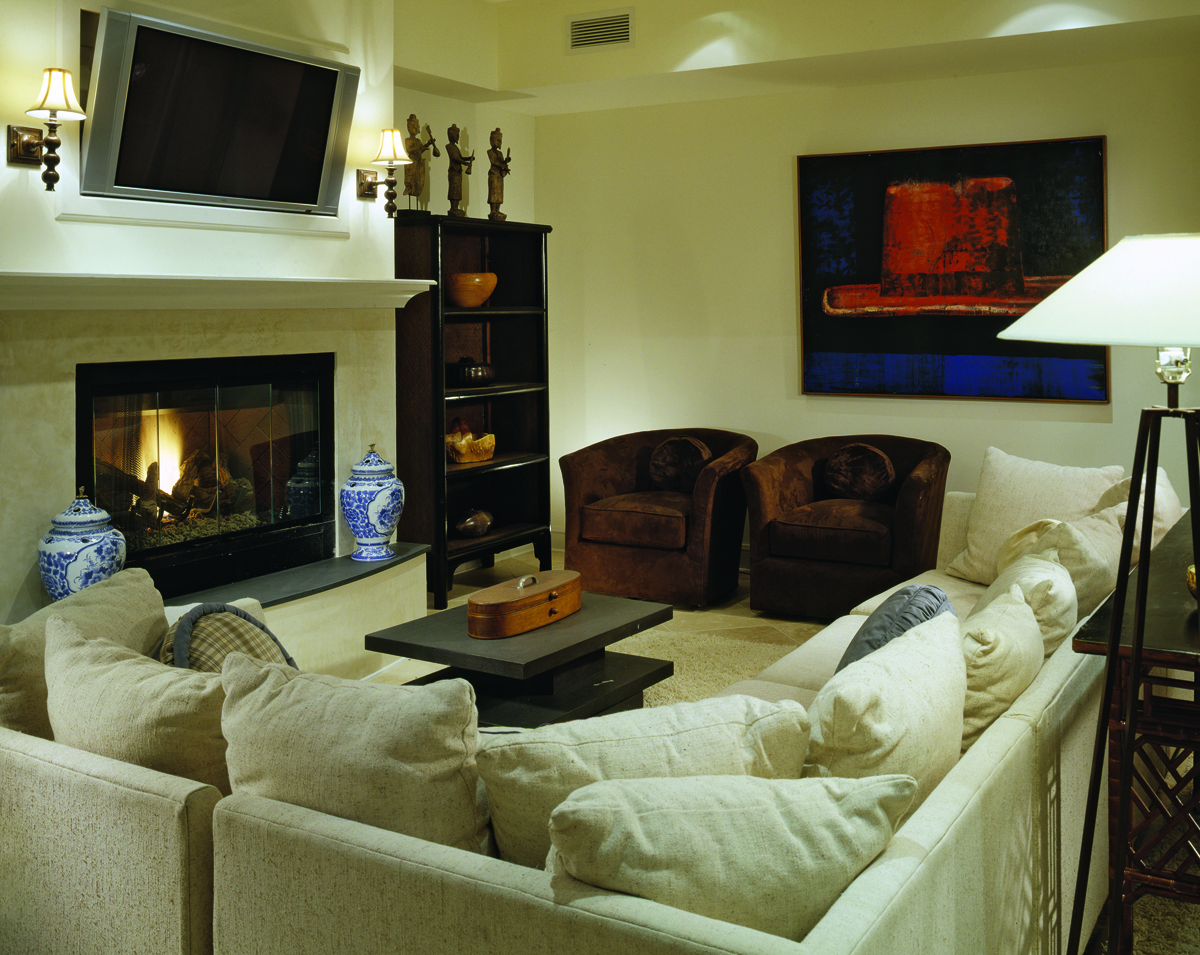 The remodel was so painstakingly undertaken that the J.M. Dixon House earned an Aspen Historic Preservation Award in 2005. It was a proud moment for the owner – but not so proud as her latest achievement. This year, she was finally granted permission from the Aspen Historical Society to build a brand-new, two-story staircase between the existing structure and new structure, which would effectively bring the home’s two staircases down to one and allow for even more space on the main level. It’s one of many value-added benefits that she will pass onto the future homeowner.

Notes Carrie Wells of Coldwell Banker Mason Morse, who holds the listing: “Zoning has changed so much in Aspen. One can no longer build a residence in the core anymore, making an existing single-family detached home such as thisVictorian really rare and desirable. Because of that, we’re already seeing the highest price-per-square foot sale — above $5,000 per square foot — in downtown Aspen this year. The reason why downtown is so popular is because you can walk everywhere and don’t have to rely on a car. People from metro areas like New York and Chicago can walk to skiing, walk to restaurants, walk to shopping. They’re right where the action is. That is what makes this home so incredibly special — there are so very few single-family detached homes in the core.”