Up and out. These are the two general directions in which the luxury residential housing market appears to be heading in 2015, according to the latest Luxury Market Report published by Coldwell Banker Previews International®/NRT. The report tracks real estate trends and market activity in top luxury cities across the United States, as well as one of the world’s most expensive places to live — Monaco.

Here is a snapshot of what’s inside the second Luxury Market Report of 2015.

Want to get a more complete view of the high-end residential real estate landscape, city by city and demographic by demographic? Download the full edition of the Luxury Market Report. 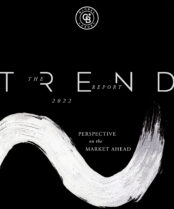 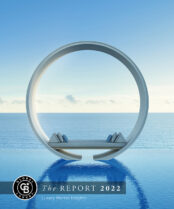 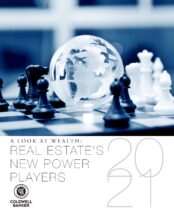 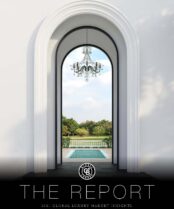