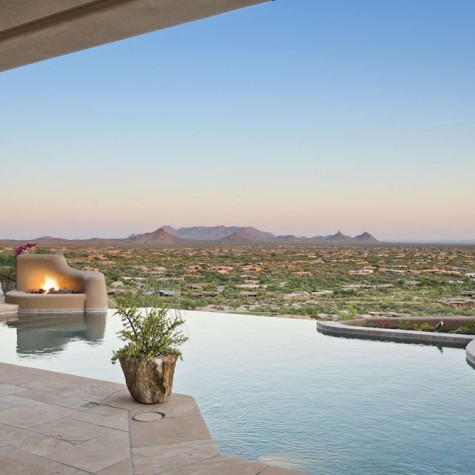 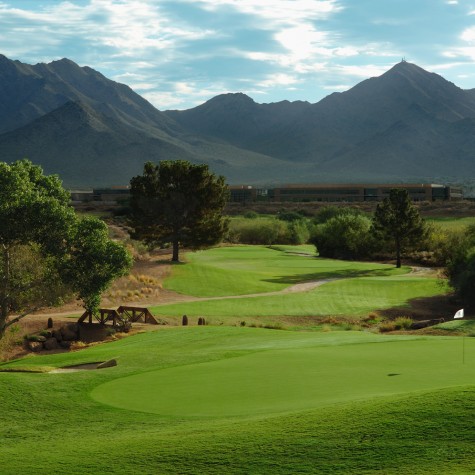 Come February 1, Phoenix will be dripping with celebrities, star athletes and die-hard football fans looking for the perfect mix of glamour, glitz and guts. Of course, the “Valley of the Sun” is no stranger to hosting the NFL’s biggest game of the year. (It did host the 2008 Super Bowl, after all.) This year, however, the city will be doing things a little differently. Whereas partying remained in Scottsdale and the Glendale suburbs for the most part (where University of Phoenix Stadium resides), Phoenix proper will get its chance in the sun too. Naturally, the most exclusive parties will be held in Scottsdale, but there will be plenty of things to see and do across the metro area before, during and after the game. Take a look:

See: Of course, you could watch the game from inside the stadium—face value for the least expensive seat is currently going for $800, while the highest-priced ticket is going for about $1,900, according to the Arizona Super Bowl Host Committee. Or you could always take advantage of Phoenix’s warm winter with a tee time at TPC Scottsdale, where you’ll find plenty of thrills, risks and rewards on the island-green, 36-hole golf complex. You might even consider a hike along the summit trails on Camelback Mountain, the 2,704-foot mountain on the outskirts of Phoenix.

Do: Rolling Stone, Playboy and Maxim magazines are all throwing parties—score a VIP ticket for $800-$2,000 and you’re bound to see at least one of your favorite NFL players sipping on Dom. Tired of the parties? Call your “guy” for tickets to the “The Tonight Show,” since Jimmy Fallon will be taping a special edition of Feb. 1 from the historic Orpheum Theatre.

Eat: Skip the overcrowded restaurant scene and pick up an exclusive ticket to “Taste of the NFL.” Hosted by Westworld of Scottsdale, the $700-a-head event will feature top chefs representing 32 NFL cities as they pair food and wine. Proceeds will be donated to food banks.

Stay: Good luck finding a five-star hotel room in Scottsdale this late in the game—but our pick is still The Phoenician. It’s Arizona’s only five-star, AAA-Diamond resort. Enough said.

Live: We couldn’t choose just one Phoenix-area luxury property, so we went wild with four house picks. May the best desert oasis win. 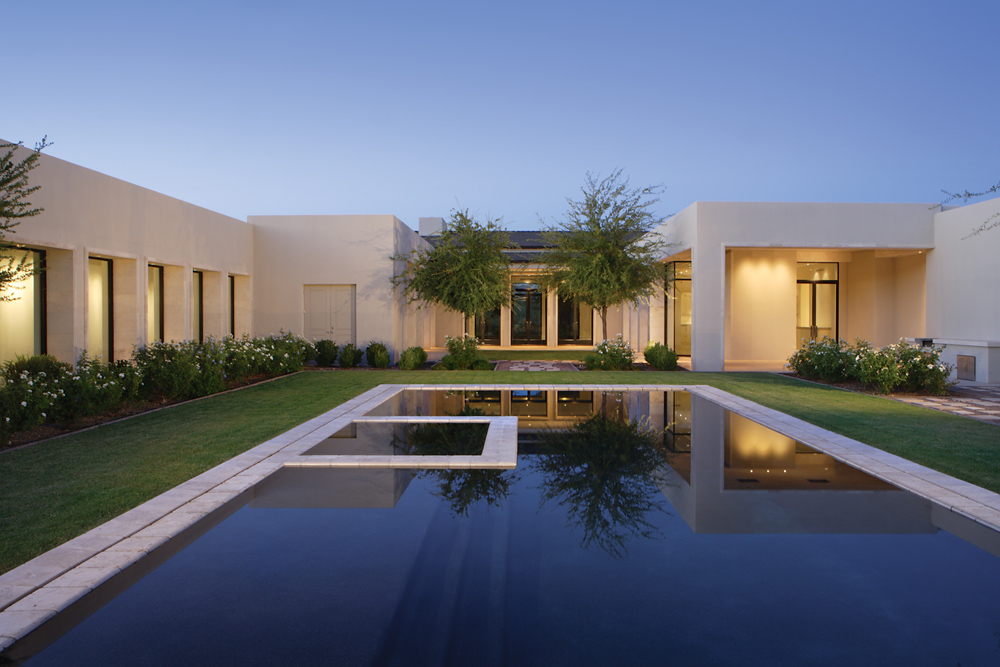 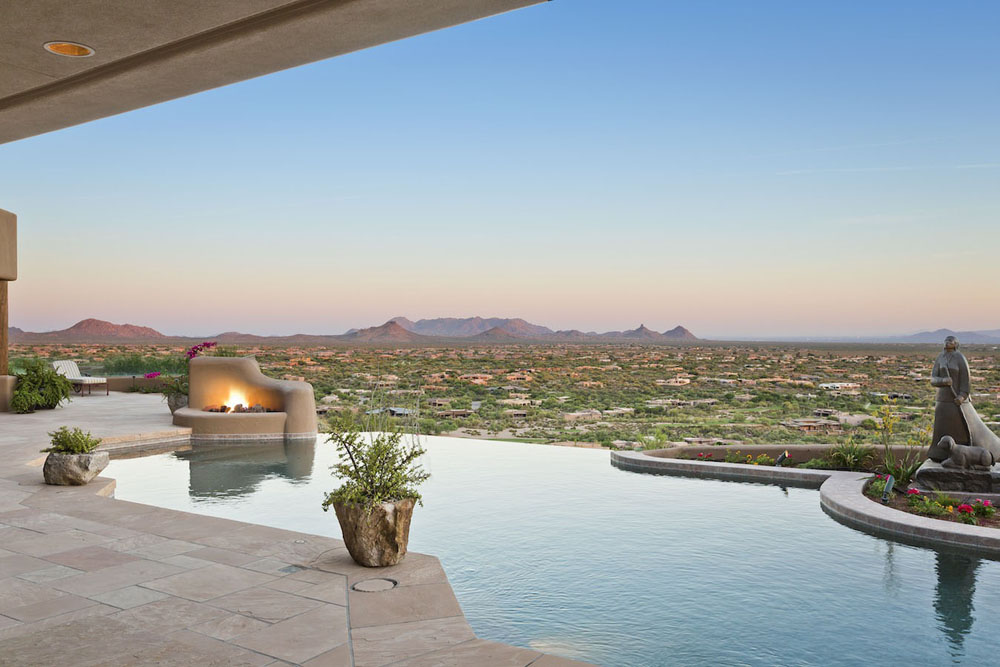 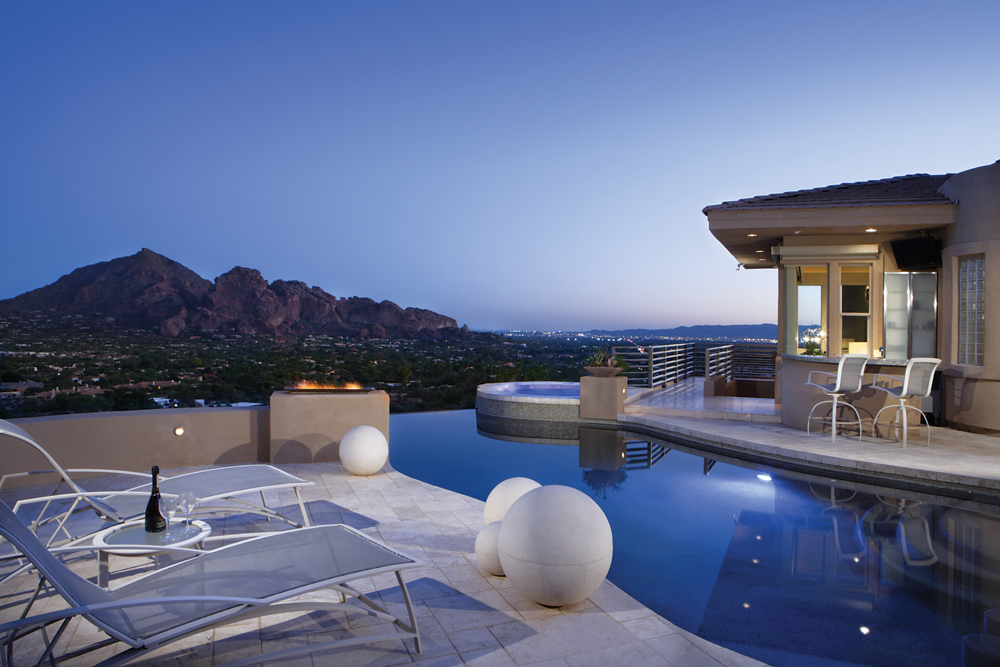 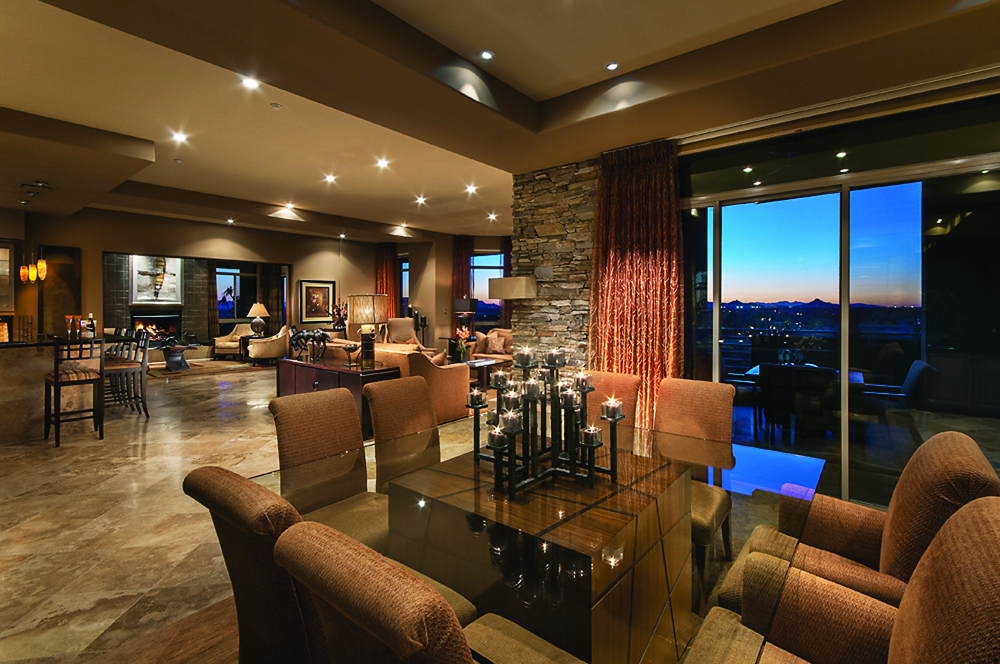