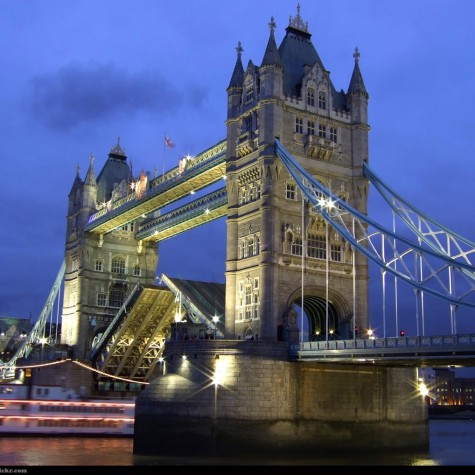 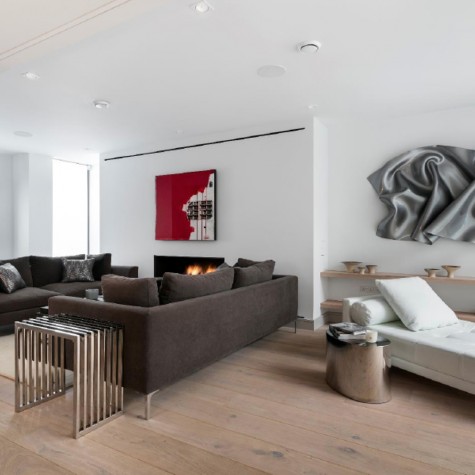 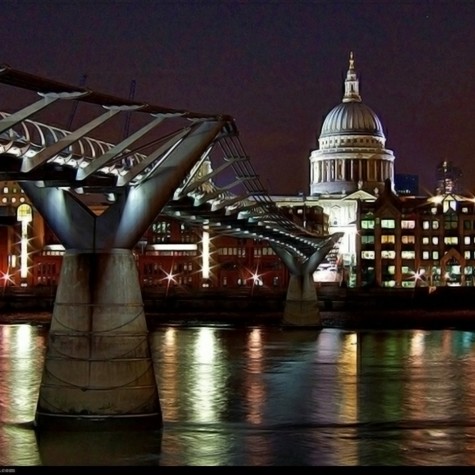 “London, thou art the flower of cities all!” Or so said the Scottish makar poet, William Dunbar. Depending on who you ask, the U.K. capital may not or may not still be “a flower” — but alas, it is a metropolis blooming with culture, history, a large financial sector, excellent schools and a vast collection of gorgeous properties for global jet setters to set down roots.

House hunting in London will give you a real estate picture that’s as diverse as its property inventory. Kensington Palace Gardens is the U.K.’s most expensive street, dubbed “Billionaires Row,” due to well-known and well-heeled residents such as the Sultan of Brunei and Tamara Ecclestone. Other prime areas include Mayfair, South Kensington, Belgravia, Hampstead and St. John’s Wood. These tony districts have long been considered safe havens for property investments, but as of late, prices and demand in these prestige addresses have been impacted by a number of factors, including higher stamp duty sales taxes and recent law modifications affecting second home ownership, mortgage interest relief and the buy-to-let sector. As a result, the upward trajectory in average home prices has been more subdued at the highest end of the London market, while price gains and the pace of transactions in the less-costly outer boroughs have been far greater by comparison. (A finding that was reported in the Luxury Market Report published by the Coldwell Banker Previews International®/NRT last week.) 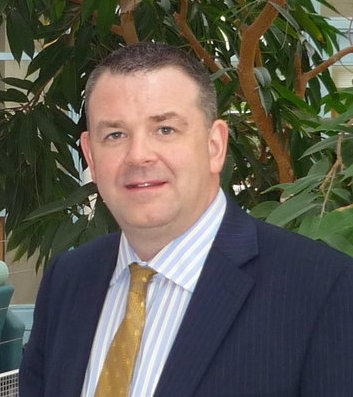 London’s current real estate landscape is “complex,” acknowledges Stuart White, director of Coldwell Banker United Kingdom. “London is a huge and a highly complex capital city. It is not for the faint hearted. There are some fantastic real estate opportunities, but you must do you research, you must educate yourself and understand whether you are looking for a short, medium or long term journey into the London property market.”

White says that there is always something happening in the property market and “successful real estate stories can be found across the market.”

Buyers can be found across the age spectrum, “with as much activity from the mature investor and the young, up-and-coming wealthy entrepreneur,” says White. U.S. buyers continue to be attracted to London for real estate investment, and there is a constant stream of capital from the Far East from sources such as China, India, Thailand and South Korea. With sanctions being lifted in Iran, he also expects an influx of Iranian buyers to join the ranks of the Qatari, Kuwaiti and Saudi buyers.

“The number of Iranian buyers looking to purchase homes in London will increase by 25% with UHNW Iranian Investors procuring on average £30 million property assets resulting in a £6 billion investment in London over the next 5 years,” he estimates, citing recent research.

“The London market has always had its own property eco-system detached from that of the United Kingdom,” says White. “At 13.5%, the annual change for London is considerably higher than other U.K. regions. An average property will cost £530,000 as opposed to the national average being £190,000.  All London boroughs are in a positive growth position with the slowest being Camden with a annual change of 3.6%.”

This year the borough of Hillingdon has enjoyed the largest increase, according to White, with an annual change of 17.1% that has taken the average property price to £391,728. Other good buys can be found in Croydon. “Property prices boomed here in 2015, then delivered a sustained growth throughout 2015-2016 due to the Westfield & Hammerson’s £1 billion shopping center, leisure and housing project,” he says. Battersea also remains highly attractive, thanks to “the impending arrival of the U.S. Embassy and its support functions,” he notes. London Southbank is “also in the middle of significant change and portrayed as the cool and trendy place to be in the shadow of the Shard.”

Five years ago, affluent buyers wanted traditional properties with vintage charm — like those gorgeous historic Georgians we all envision when we think of London. But today? “Luxury is very much the new trend,” says White. “If it doesn’t look fabulous with all-new high quality fittings and accessories throughout, then the sale is just not happening.”

Case in point: this five-bedroom contemporary in West London’s Notting Hill offered at £6,950,000. Designed by Landmass London, the brand-new interiors have been meticulously planned out with fastidious attention to details and accommodations “to suit everything from the professional, family or overseas buyer,” says White. 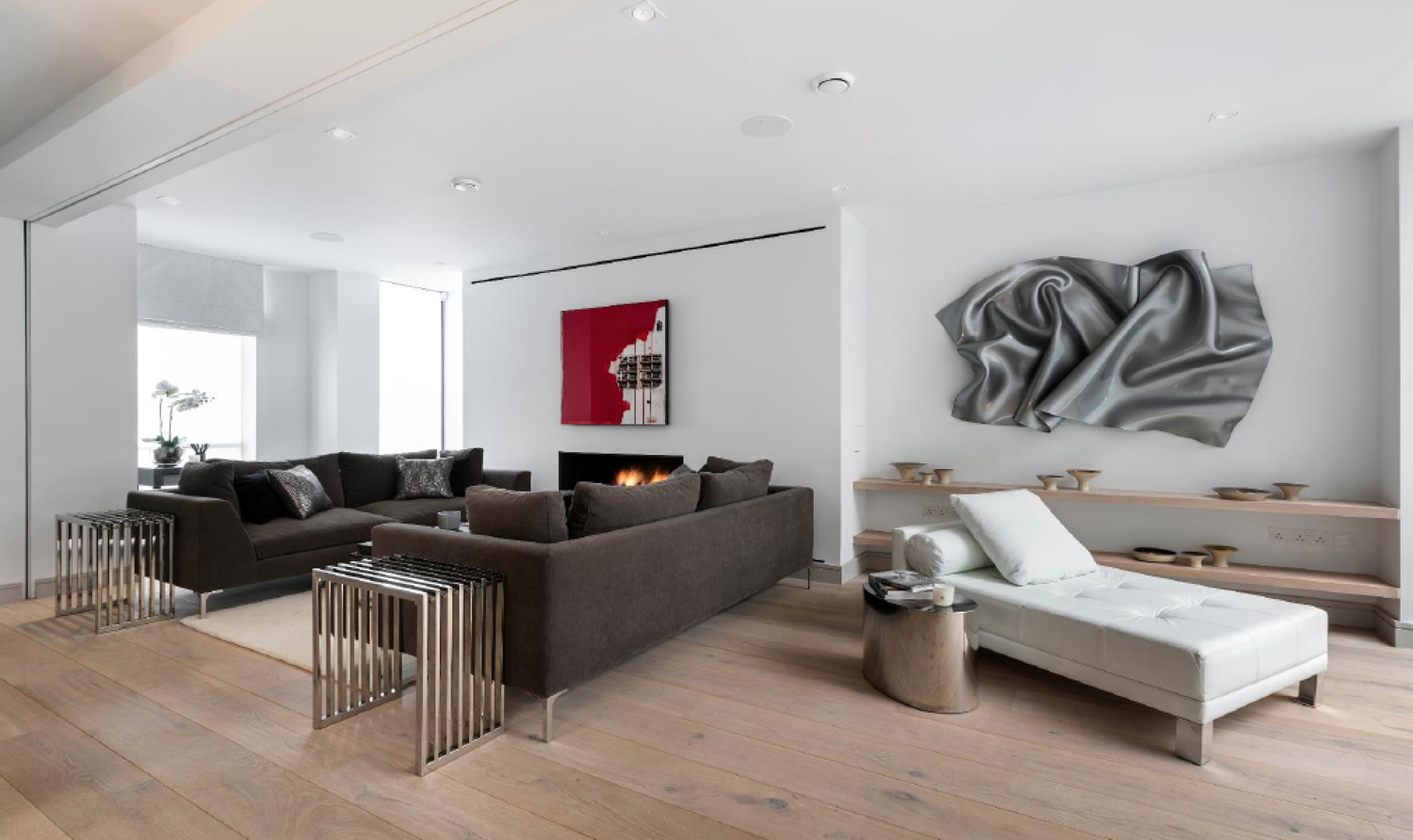 Luxury is also going underground. “Basement conversions are very much the in thing right now,” adds White. “We even have basement wars between neighbors who have decided to rebuild the equivalent of a new house under their back garden. Basement conversions will typically have cinema rooms, gymnasiums, swimming pools or underground parking.” And one must never underestimate the power of parking in London: “It’s always highly desirable. As the size of a household grows, there will always be a demand for parking at or near a property.”

In terms of the world’s most in-demand cities, London remains at the top — and it’s all due to the fact that it has limited capacity for new properties and developments. “It will always attract a premium for the simple fact that supply can’t keep up with demand,” he says. “Despite all of the potential obstacles, London has continued to grow and remains a safe and highly attractive destination for luxury property.”

And if a U.S. buyer wants to add a London property to his or her portfolio this year? What’s his advice?

“Have a really clear idea of what you are looking for and what you are looking to achieve,” he guides. “Then make sure to research to see if this is realistic. Engage with a really good agent who will act in your interest, share their local knowledge and information and help you through the process of buying a property in London.”

If you are basing a house buying decision purely on the strength of the exchange rate, you may also want to watch currency fluctuations carefully as the U.K. moves towards its vote on June 23 to leave the European Union. “The smart people will realize that the world will return to normal after all of the hysteria,” he says. “And the U.K. will continue to be a safe, robust nation and a great destination in which to live.”