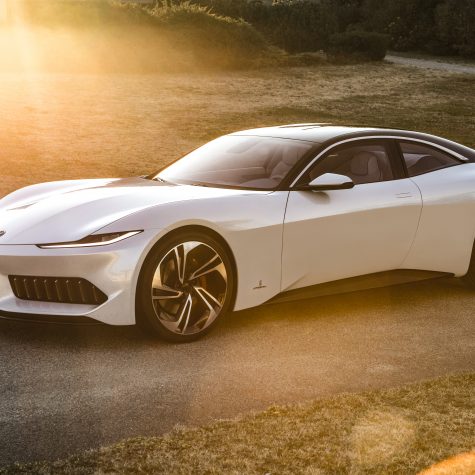 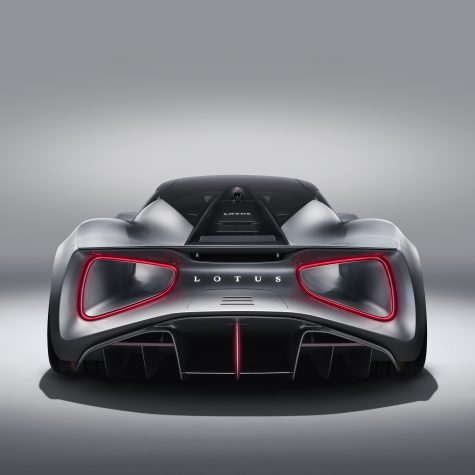 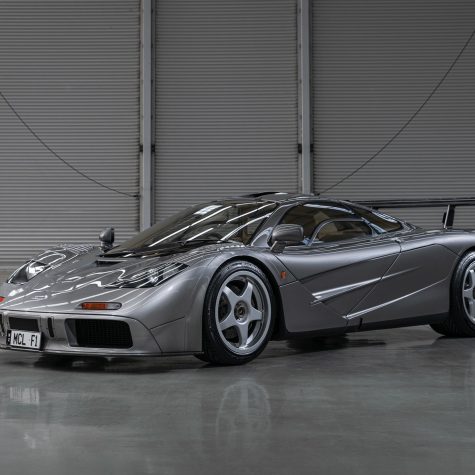 Automobile aficionados and collectors descend upon California’s central coast every summer for Monterey Car Week. This year’s event stretches from August 9–18, wrapping up with the hot ticket of the week, the Pebble Beach Concours d’Elegance.

While crowds will also form around the historic race cars of the R Rolex Monterey Motorsports Reunion and the exotic Italian autos at the Italian Concorso Italiano, many people will come to see, and maybe buy (or at least reserve), one of the autos on diametrically opposed sides of the spectrum. Yes, for many who are about to arrive in Monterey, it’s all about the classics and the future classics.

Something old and something new—that’s our theme for this peek at the 2019 Monterey Car Week.

One of the featured themes for The Quail, A Motorsports Gathering, held at the Quail Lodge & Golf Club and so popular that attendance is determined by lottery, is “A Tribute to the Electric Car Movement.” Luxury carmakers are taking that to heart, as two of the most-talked-about new intros bowing at Monterey Car Week are all-electric.

If you attended the Auto Shanghai show in April, you may have gotten the first-ever peek at the Karma GT, but this Pinanfarina-designed electric coupe will debut stateside at the Pebble Beach Concours d’Elegance. Built on the carmaker’s Revero chassis, the GT lost its predecessor’s rear doors and gained a sleek profile and an all-electric powertrain.

Lotus’ highly anticipated new Evija, billed as “The First British all-electric hypercar,” will also make its public debut at The Quail: A Motorsports Gathering. The vehicle features 1,973 horsepower and 1,250 pound-torque, and claims to go zero-to-62 in under three seconds and top out at over 200 miles per hour. The aerodynamic aesthetics are equally jaw-dropping. Lotus plans to cap production of the Evija at 130, with a price tag of $2.1 million.

You can also expect to get your first look at the Pagani Huayra Roadster BC at the Concours d’Elegance, if Internet whispers and the company’s own teasing hints bear out. Decidedly NOT an electric car, this convertible hypercar features a twin-turbocharged V12 with 791 horsepower, six exhausts, and a price tag of $3.5 million.

Auctions at Monterey Car Week are legendary, and, for many, the reason to make the trek. Some of the most notable—and expensive—cars in the world have changed hands here, including the record-setting, 1962 Ferrari 250 GTO that sold at the RM Sotheby’s Monterey classic car auction for $48,405,000 last year. That bested the previous record sale price at public auction—a 1962-3 Ferrari 250 GTO sold for $38,115,000 at the Bonhams Quail Lodge auction in 2014. 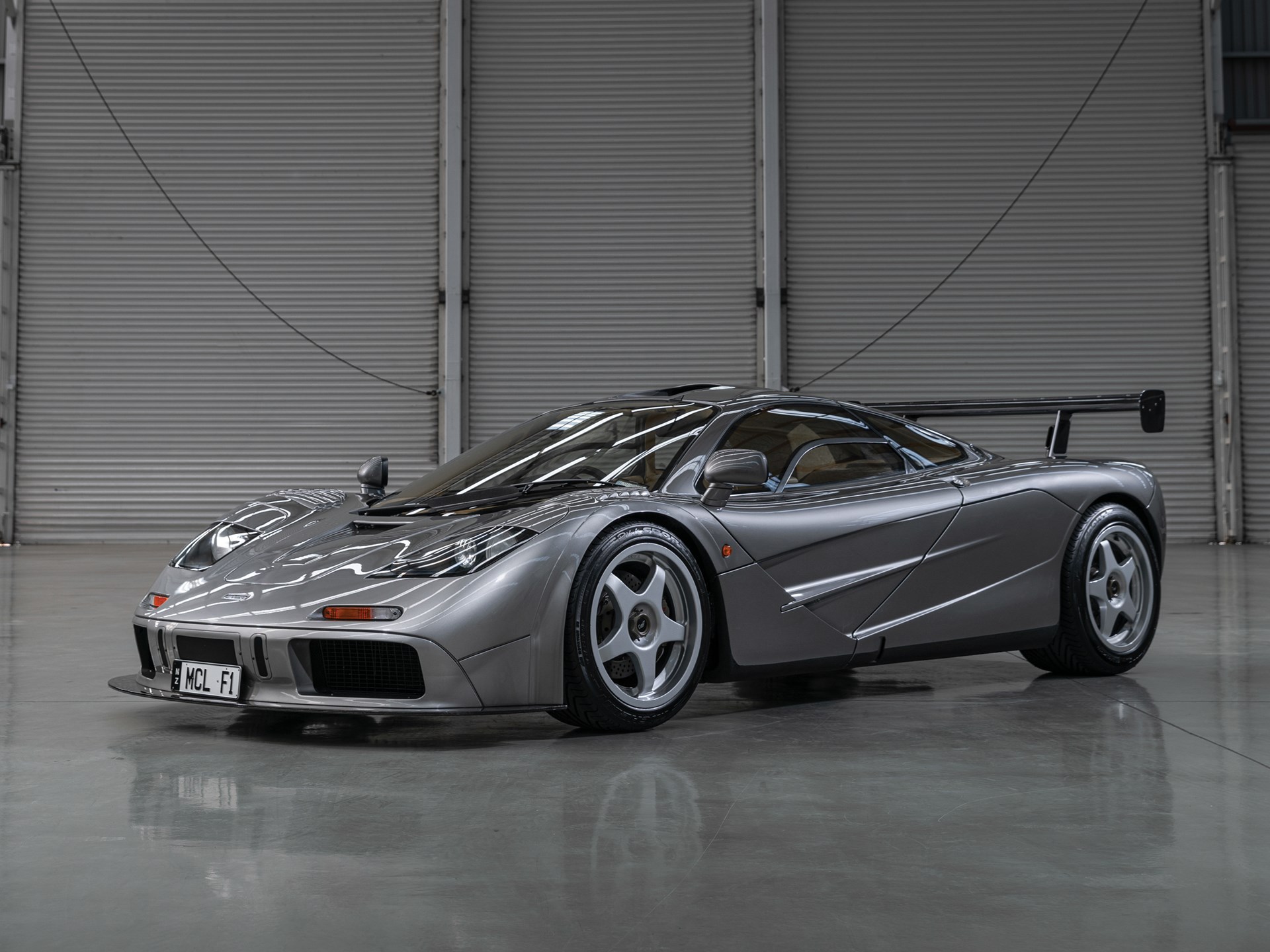 The most extravagant car on the block this year is the 1994 McLaren F1 ‘LM-Specification’—fitting given that “25th Anniversary of the McLaren F1” is another of the Monterey Car Week themes. This is one of only two McLaren F1s with the factory-modified LM-Specification, and features an unrestricted 680-horsepower GTR racing engine, an extra-high downforce kit and upgraded interior features. This supercar is expected to fetch $21–23 million.

Only three Porsche Type 64 models were ever created and this one is believed to be the only one still in existence. Built in 1939 and the personal car of Prof. Dr. h.c. Ferdinand Porsche and his son Ferry Porsche, RM Sotheby’s calls it “the most historically important Porsche ever publicly offered.” It’s expected to sell for more than $20 million. 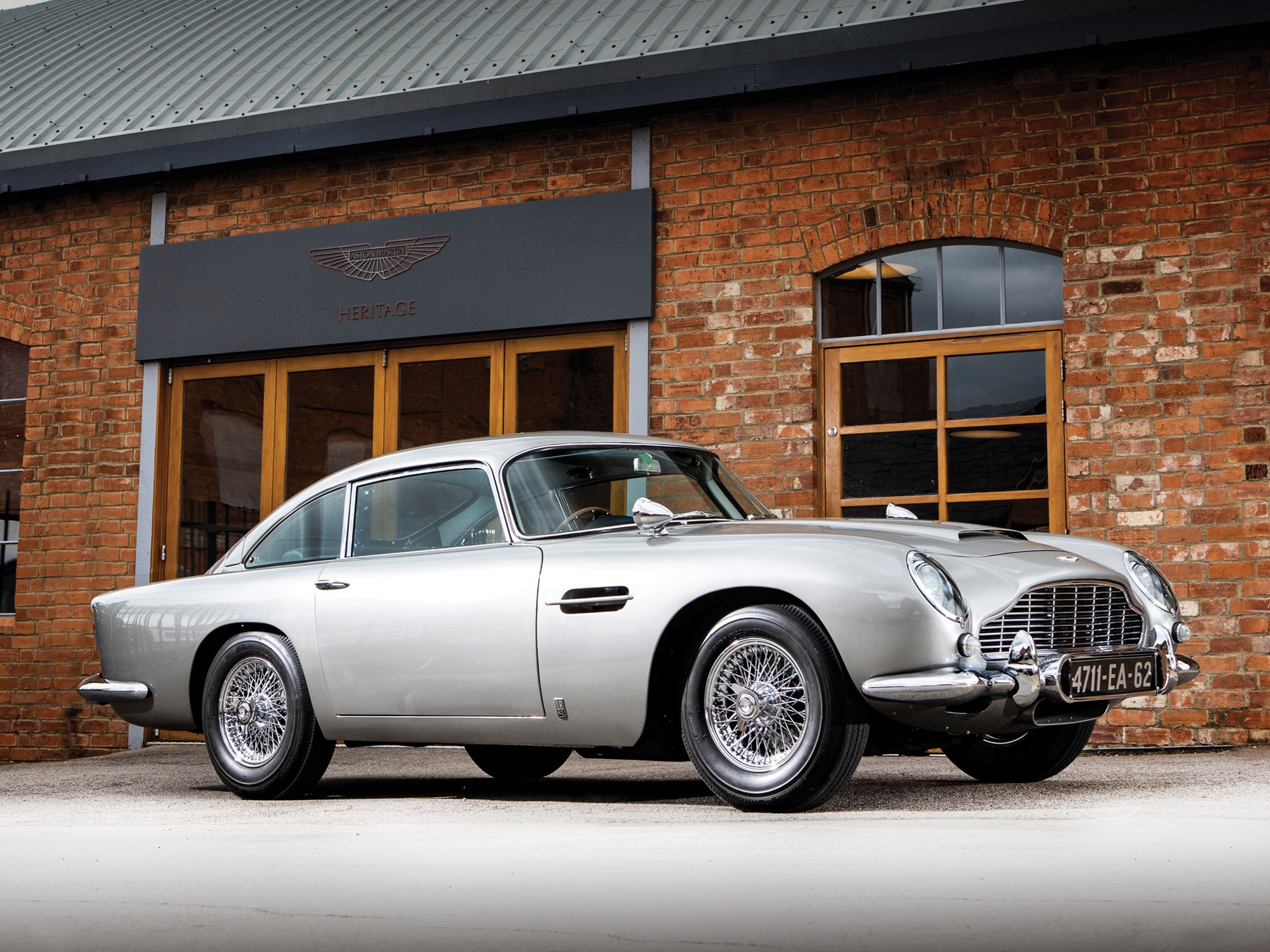 RM Sotheby’s also has the 1965 Aston Martin DB5 Bond Car featured in both Goldfinger and Thunderball. If you’ve been saying to yourself, “What would really make my car collection complete is a British luxury grand tourer with built-in machine guns in each fender, grenade storage, a retractable bulletproof screen in the rear, and an ejector seat,” this one may be for you. It’s expected to sell for $4–6 million.

You may not win the French Grand Prix or the BRDC International Trophy at Silverstone, like race car driver Niki Lauda did in this 1975 Ferrari 312T, but you can own the storied car. Pre-auction estimates are between $6 and $8 million for this Ferrari, which is being sold at the Gooding & Company auction.

This 1967 Lincoln Continental Executive Limousine is literally a hunka-hunka burning love, having been gifted by Colonel Tom Parker to Elvis Presley when he married Priscilla Beaulieu in May 1967. According to Mecum Auctions, “This limo has been hidden away from the public and recently discovered in the Petrozzini collection.” It’s being offered without reserve.

Mecum’s auction features several notable Porsches, including four DP 935s (This one is reportedly Mario Andretti’s car.). But don’t miss this 1955 Porsche Tempo Mikafa Sport Camper. Yes, a camper. One of three such vehicles ever produced, this van features a Porsche 356 engine, a kitchenette with a refrigerator, and a bathroom. It’s unrestored, but if you’re looking for an especially unique vehicle as a project and you have an extra $100,000 to $150,000, it can be yours.

The best Porsche of the bunch might just be at Bonhams, however. The Porsche RSK center-seat Spyder is exceedingly rare—only four were ever built, they said. This 1959 model will be offered during their Quail Lodge auction, and is expected to sell for more than $3 million.