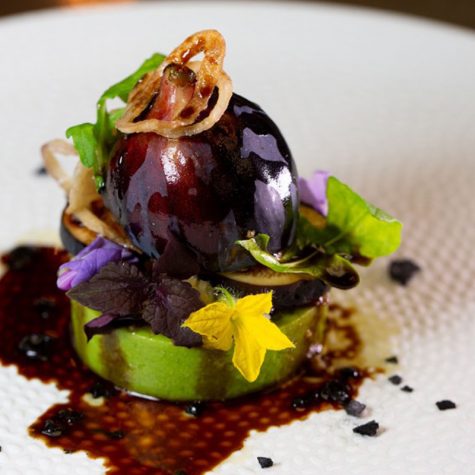 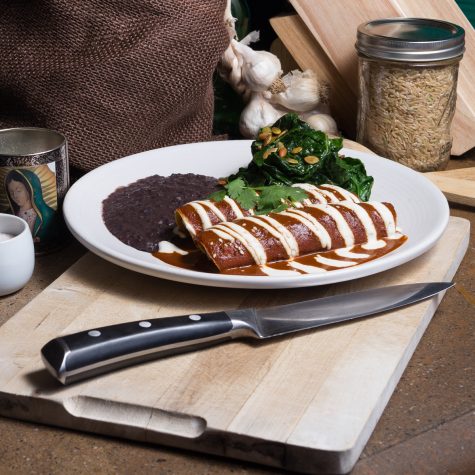 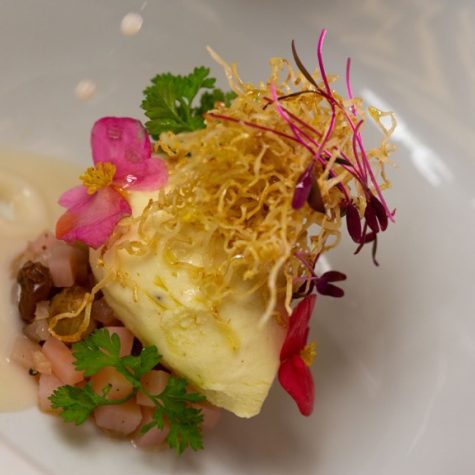 There’s a humorous meme that made the rounds during the summer of 2018. It featured two adorable bunnies nibbling away at a zucchini while an equally fetching dachshund looks on incredulously—the joke being that no one told the pooch tonight’s meal was vegan. Perhaps the plant-based craze hasn’t totally converted the canine world (even if there is a robust and ever-growing array of plant-based dog food products) but it’s definitely a hit with the two-legged set. 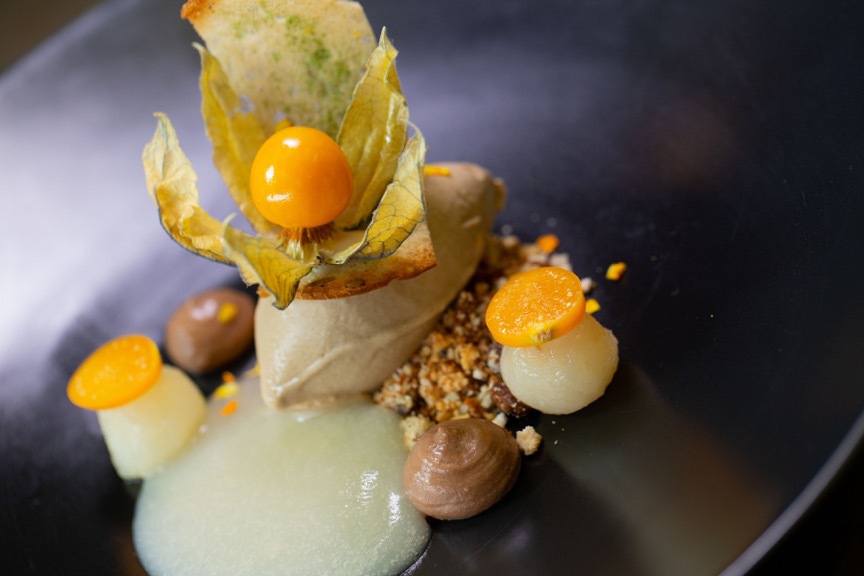 The popularity of veganism has been growing…well, like a plant. A bamboo plant, to be clear, which has been known to shoot up as much as 35 inches in a day, per the Guinness World Records. According to the latest numbers from The Vegan Society, “Demand for meat-free food increased by 987% in 2017 and going vegan was widely predicted to be the biggest food trend in 2018.

The Economist has proclaimed 2019, “The year of the vegan”—one in which “Fully a quarter of 25- to 34-year-old Americans say they are vegans or vegetarians.” There was a time not long ago when your only vegan option in a mainstream restaurant was a dinner salad or maybe a plain potato—or, perhaps, the aforementioned bunny food. Today, vegan options are widespread, with products like Beyond Meat embraced not just for its taste, which is said to be more burger-like than its predecessors—but also for the blood-impersonating beetroot juice that oozes from the faux patties. Industry magazine Restaurant Nuts notes that “Traditional burger chains such as TGI Fridays and over 10,000 eateries are serving the incredibly popular The Beyond Burger and converting even die-hard meat eaters.”

But perhaps the biggest change is happening more toward the fine dining end of the spectrum. Shizen in San Francisco regularly has a line out the door, which does little to discourage diners from crowding in for vegan sushi and izakaya. Délice & Sarrasin in Manhattan’s West Village is acclaimed for its classic vegan French food. Crossroads Kitchen’s upscale tapas-style menu and first-of-its-kind cocktail program in the city has made the Los Angeles eatery a favorite spot for discerning vegans and celebrities (not to mention celebrity spotters).

Vedge in Philadelphia has been noted as much for its progressive style as it has for the delicious dishes themselves. In fact, the restaurant’s glowing Zagat review called Vedge the “holy grail of vegan restaurants” and the menu “endlessly inventive,” noting that it seems “unbelievable to make a radish taste better than lobster.” Del Posto, the upscale Italian spot (and keeper of a rare New York Times four-star review) from famed restaurateurs Joseph and Lidia Bastianich—located in, ironically, New York’s Meatpacking District—offers an eight-course vegan tasting menu among its other carnivorous fare.

Noticing a trend in terms of both the level of sophistication and the wide range of vegan options? Not only are gourmet plant-based eateries on the rise, but they increasingly reflect the wide world of flavors. 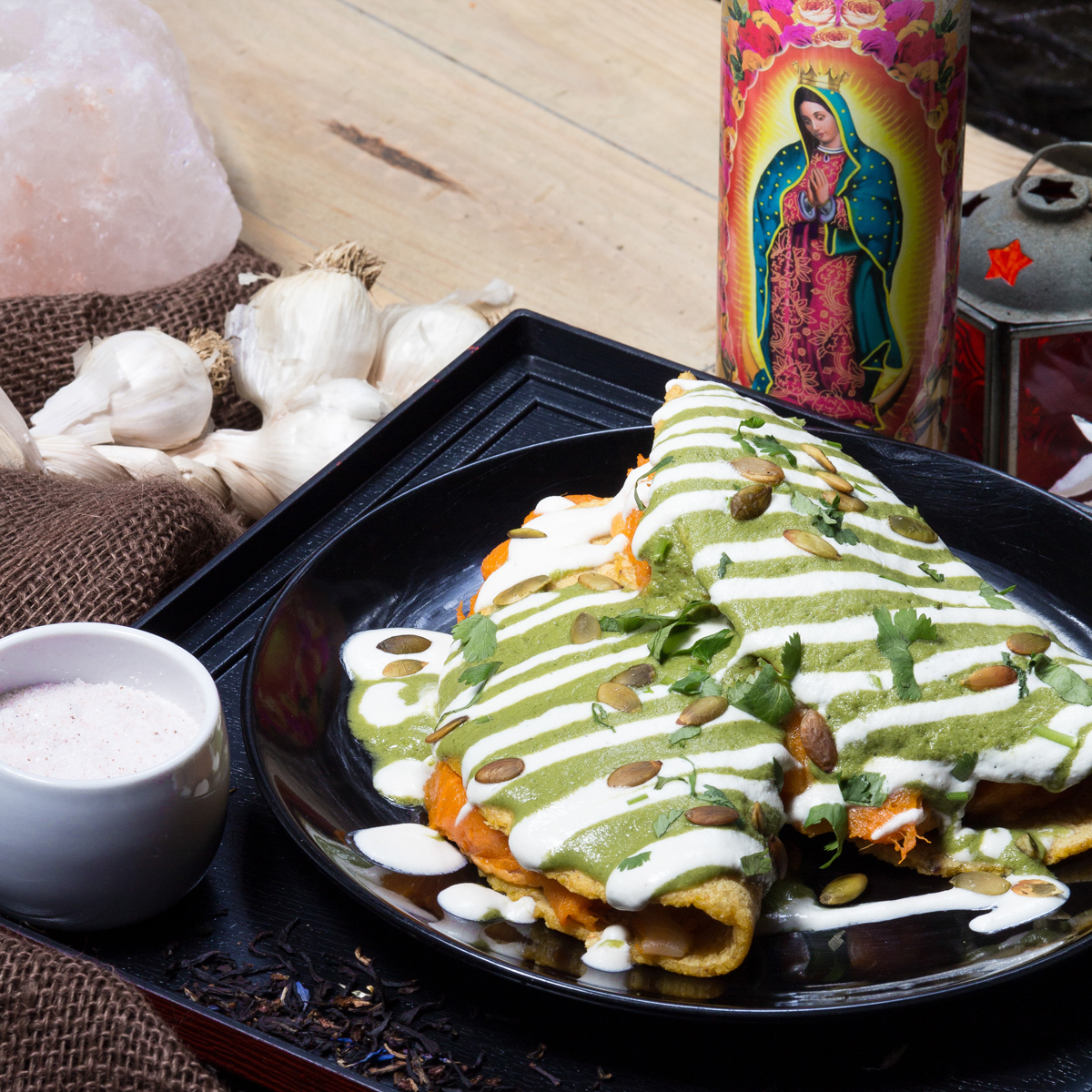 “Plant-based diets are more of a trend now,” said Rodrigo Garcia, General Manager of the popular Gracias Madre in San Francisco’s Mission District (another location is planted on Melrose Ave. in Los Angeles). “Although, I would like to think that our success is caused by the hard work we put in as well as our focus on offering a great product. Also, Mexican food is a favorite among people in California and there are not that many options for plant-based, organic Mexican food in the city.”

Gracias Madre is one of a number of restaurants across the country that are opening mouths—and minds, even among meat-eaters. “It happens often that people come in and don’t know we do not serve animal products,” said Garcia. “I love when young Latino people bring their parents and—just like my Mom—the parents do not know what to make of out menu. We get awesome feedback.” 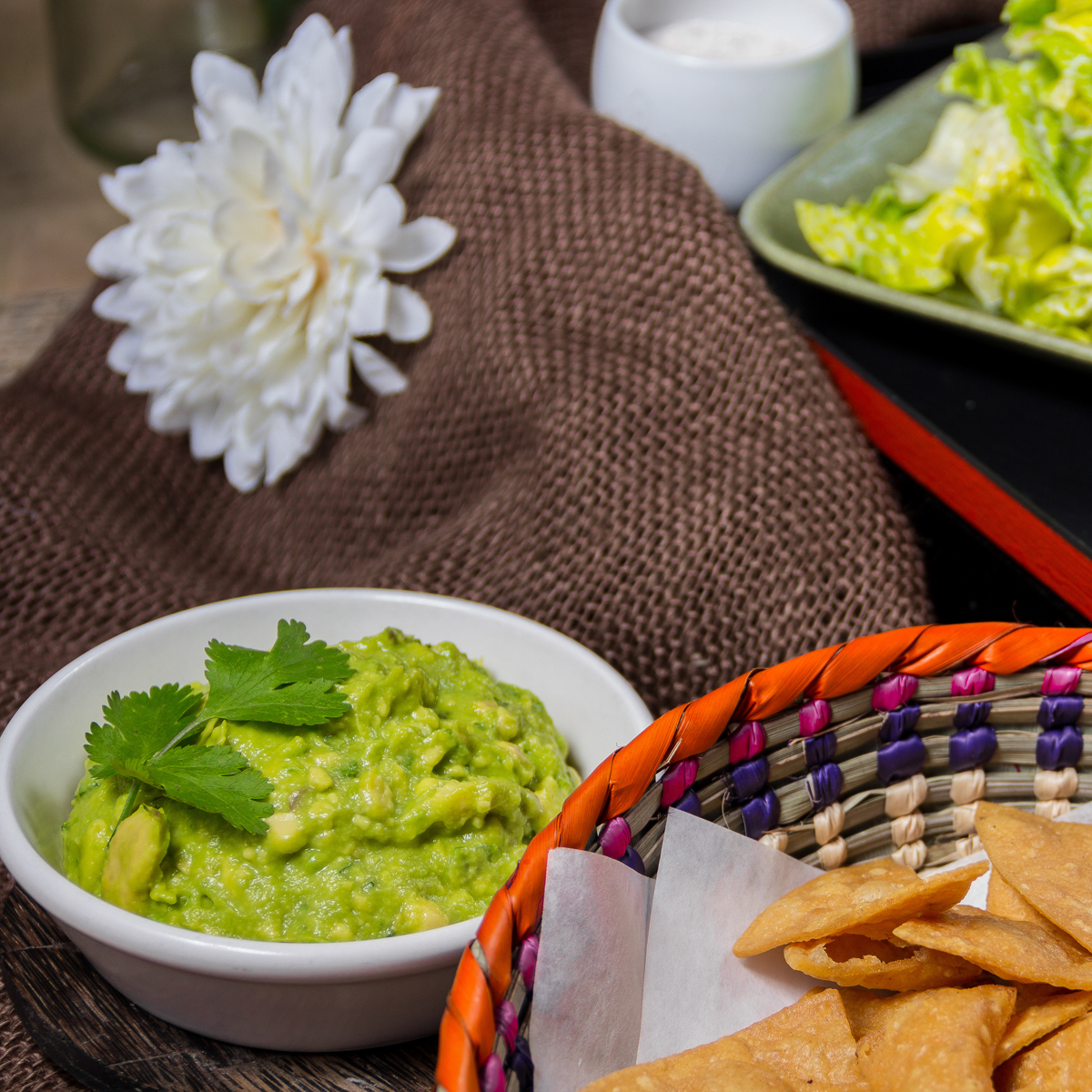 The reasons people choose to become vegan vary, but among the most common are environmental concerns, love of animals, and health issues. While some chefs and proprietors often bring a combination of concerns to their table, the reasoning was clear for Elizabeth Petty, proprietor of Elizabeth’s Gone Raw, a celebrated vegan and mostly raw restaurant in Washington DC. 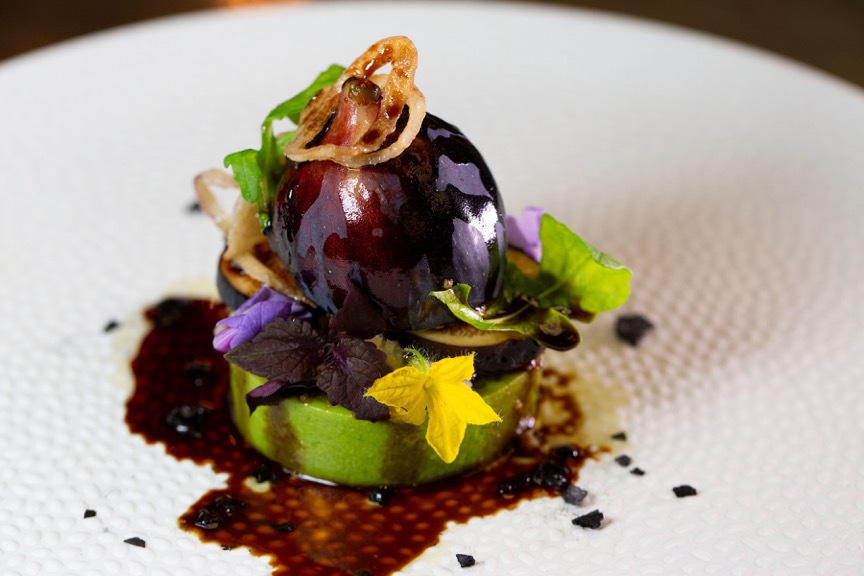 “People arrive at this lifestyle for different reasons. My inspiration was a breast cancer diagnosis 10 years ago,” said Petty, who recently expanded her seven-course organic vegan dinner menu from one to two nights a week. “In addition to conventional treatment, I changed my diet and lifestyle and saw the benefits. I’m convinced it aided in my healing. But, the longer I do it, the more I realize it’s so much bigger than me. For the environment, for ethical treatment of animals—it’s a win-win lifestyle. I feel really fortunate, really blessed, and I’m alive, so how about that!

In addition to countless stories from people who are convinced that a plant-based diet helped cure their cancer, there are a number of preventive health benefits associated with this type of eating plan. Vegan diets have been shown to do everything from aid in weight loss to help stabilize blood sugar and boost kidney function, and have also been linked to a lower incidence of heart disease. 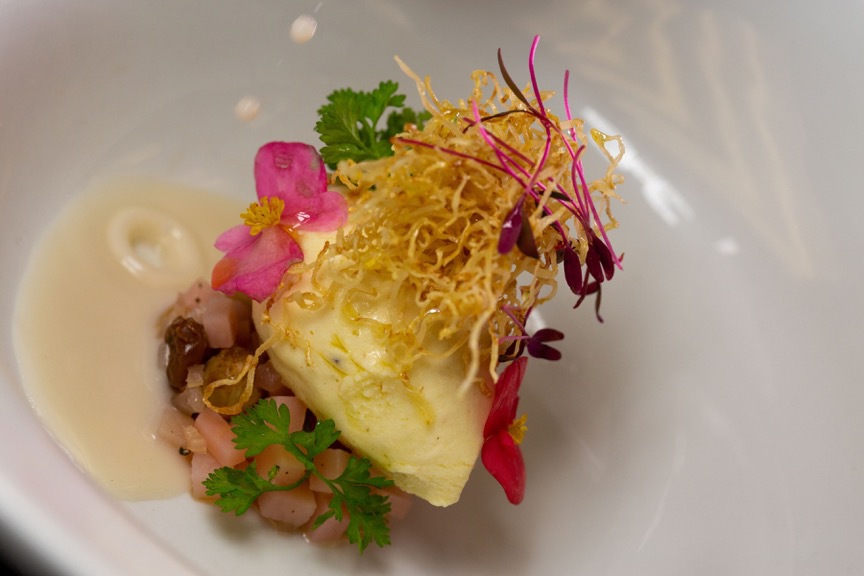 As for Petty, she remains cancer-free and committed not just to providing a completely vegan menu at the restaurant, but also to “elevating this cuisine,” she said. “The complexity of the food here is extraordinary; Executive Chef Francisco Hernandez is a genius. We wanted to take this relatively unknown cuisine and make it so sophisticated that it was more about what a great restaurant it is and less about being plant-based. People didn’t miss the meat. It’s just a beautiful dining experience—Oh, and by the way, it’s vegan.”