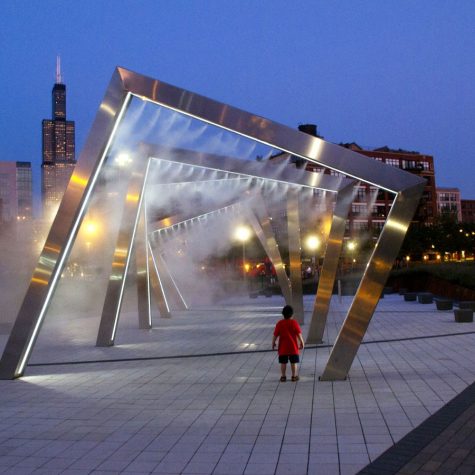 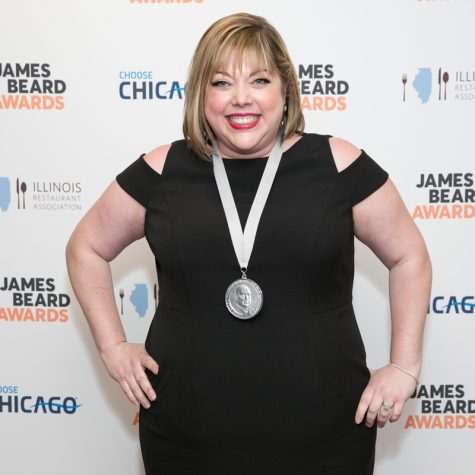 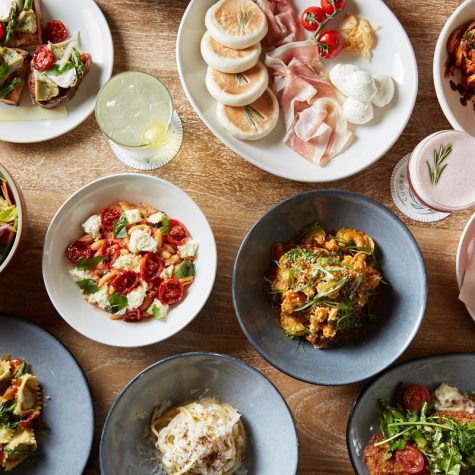 It’s an honor just to be nominated, everyone says, whether you’re talking about the Academy Awards of Hollywood or the Academy Awards of cooking. And it’s mostly true. Grueneberg likely would have said so herself, had she not been sitting there at the most prestigious food-related event and awards presentation in existence — and in front of friends, colleagues and peers at Chicago’s Civic Opera House — when she heard her name called as the winner of the James Beard Award for Best Chef: Great Lakes. 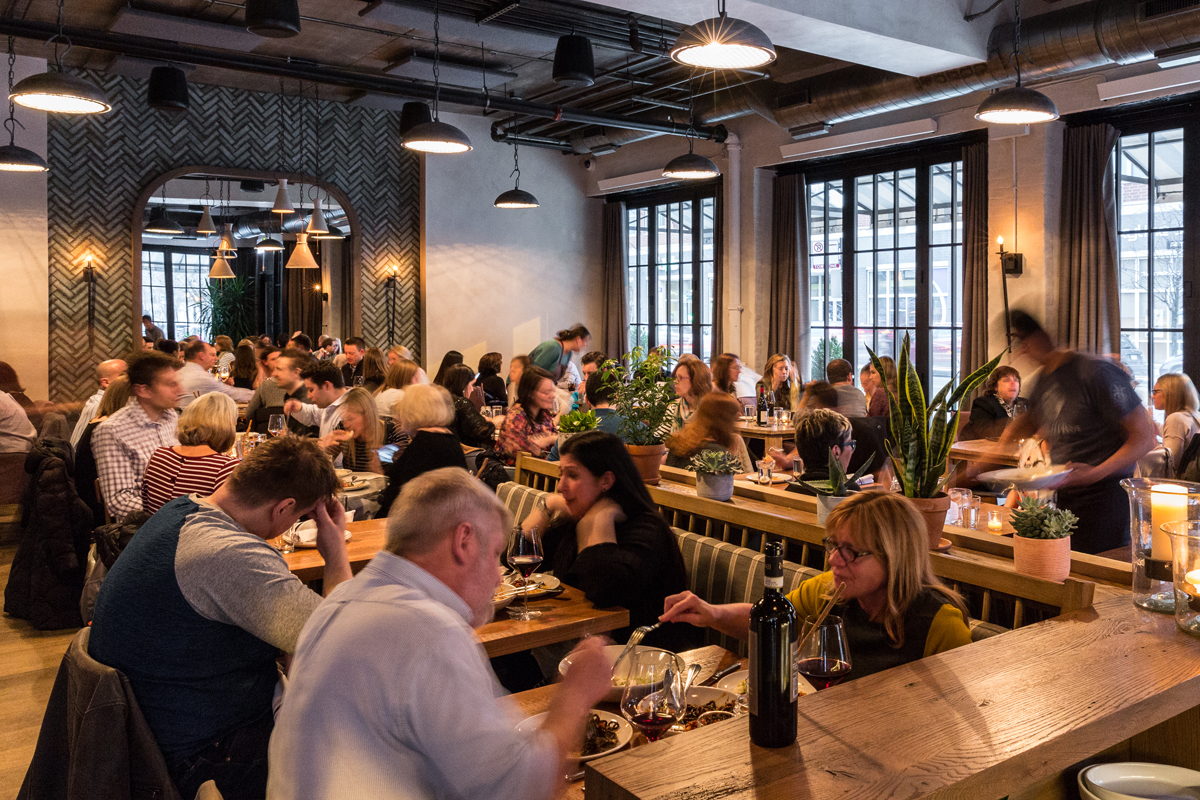 Soon, the chef and partner of Monteverde Restaurant & Pastificio, which was already one of the most popular eateries in Chicago prior to the awards ceremony, was ascending the stairs to collect her Olympic medal-like award — a moment so surreal she doesn’t recall all the details. “It all happened so quickly; I’m glad my group recorded it on a phone. Being a first-time nominee, I didn’t expect to hear my name. It truly was a special moment. It really is hard to put into words, but winning a James Beard Award is incredible,” said Grueneberg, who was also a runner-up on Season 9 of Bravo’s “Top Chef” and, most recently, battled on Food Network’s “Iron Chef Gauntlet.”

“The culinary world is a pretty close-knit community, so to be recognized by your peers is an amazing feeling. The award is a testament to what my team and I are doing every night at Monteverde. It also is a reassurance of the concept I developed with my business partner, Meg Sahs. While we’ve been busy and have had a great response from our guests, for the industry to also acknowledge that what we’re doing is a bit different and special is a true honor.” 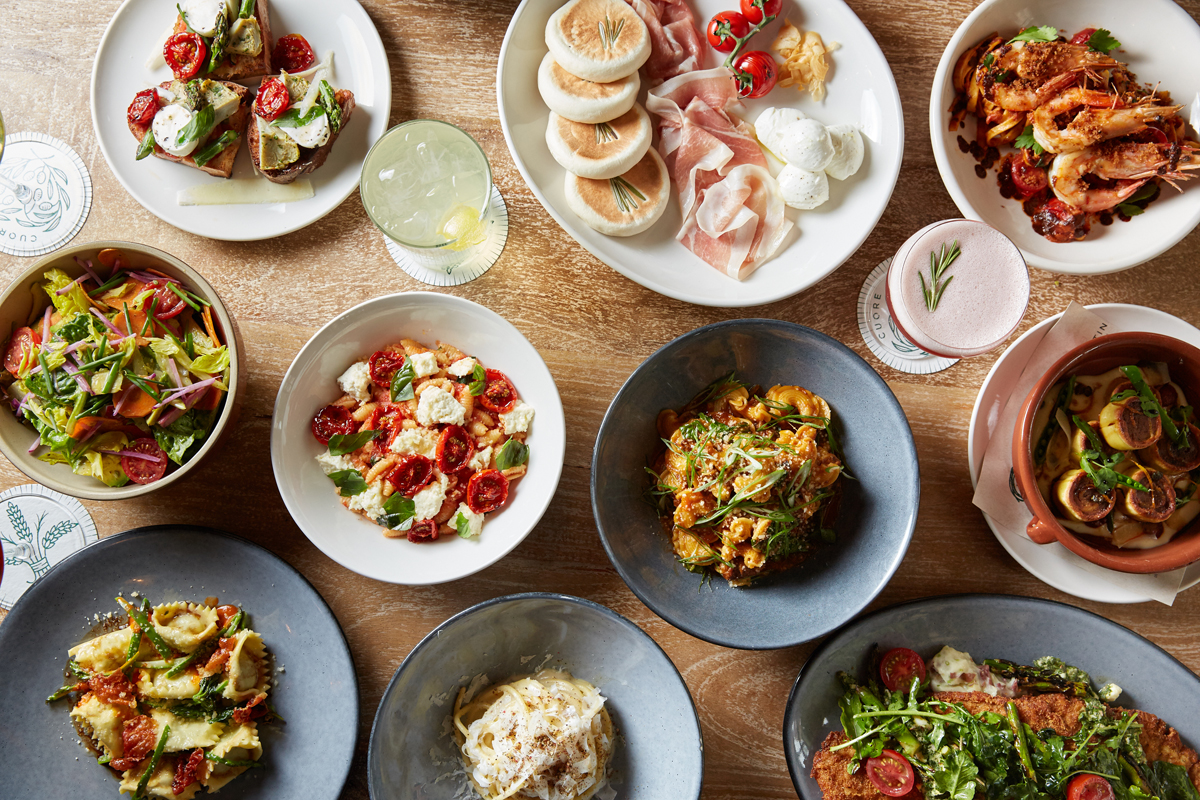 A Houston native, Grueneberg moved to Chicago in 2005, where she started working as a line cook at the award-winning Spiaggia, rising to chef di cucina in 2008 and executive chef in 2010. She opened Monteverde in November 2015, and the accolades, including Food & Wine’s “America’s Best Restaurants,” a top 50 finalist in Bon Appetit’s “Best New Restaurants” list, and Eater Chicago’s “Restaurant of the Year” award, starting piling up the following year.

Today, Grueneberg is “even busier than before” at her popular West Loop eatery, making favorite pasta-centric dishes like Ragu alla Napoletana and Cacio Whey Pepe (a version of which was notably gobbled up by Alton Brown on “Iron Chef Gauntlet”). But she still has time to explore her adopted city and uncover some of its best spots for shopping, dining and indulging her guilty pleasures. She recently took the time to tell us about some of her favorites.

I love the pork collar with chile morita and gem lettuce, and the mezcal martini.

The eggplant curry is really great, and you can never go wrong with garlic naan.

The place for raw oysters and lobster rolls, and great during Happy Hour, too.

Go for their tlayudas (big tostadas). 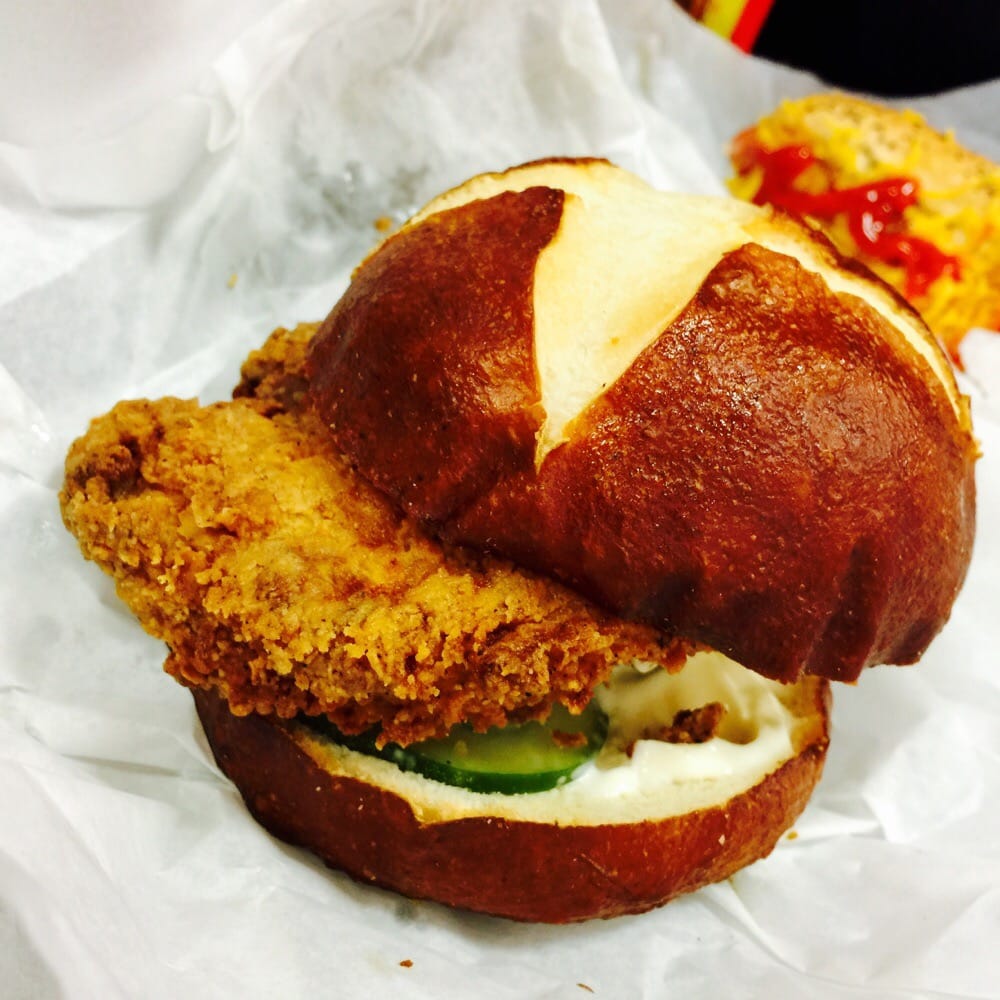 The place to go for knives and kitchen gadgets.

We use a wok at Monteverde, and C&R Equipment Service in Chinatown is the best place to get supplies to use with it.

They always have a great assortment of cookware and kitchen items across all price points.

PQM is where I go for meats, charcuterie and bread.

It’s located off of Argyle Street in little Vietnam. I go for the produce and condiments — and don’t miss the fried shallots!

It’s my favorite outdoor spot in the city. 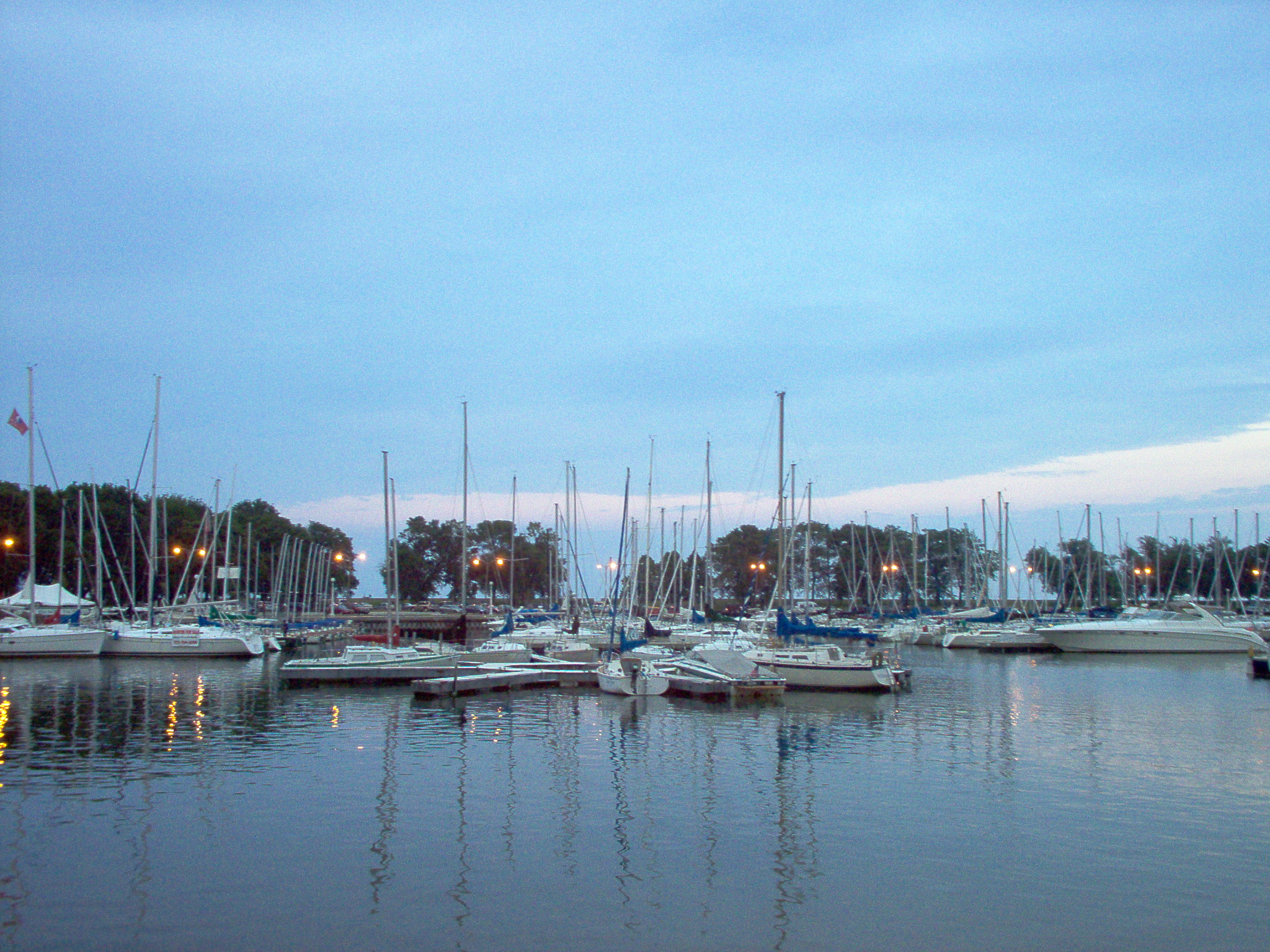 For inspiration, I go to my acupuncturist’s office!

An all-beef hot dog at Wrigley with grilled onions and mustard — that’s my guilty pleasure! 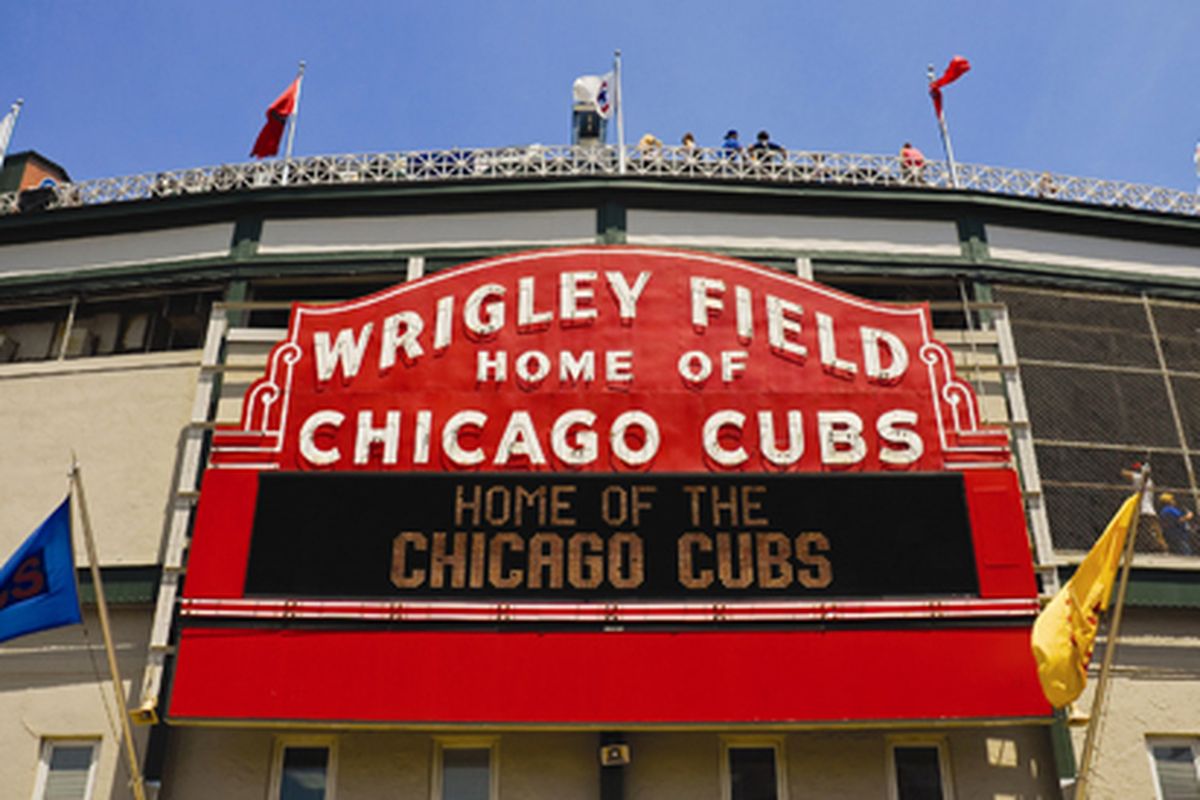