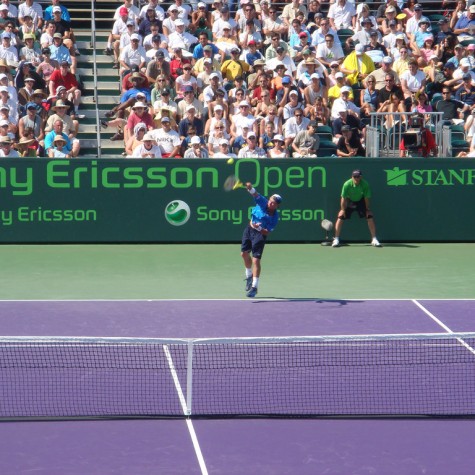 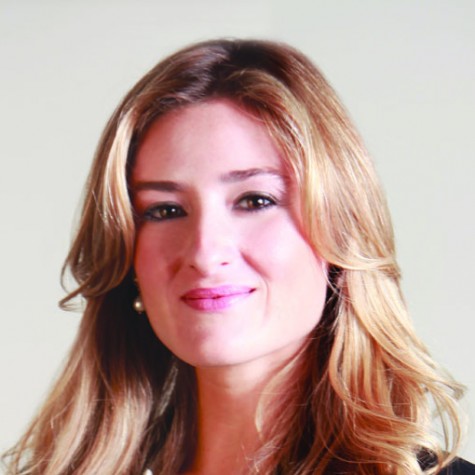 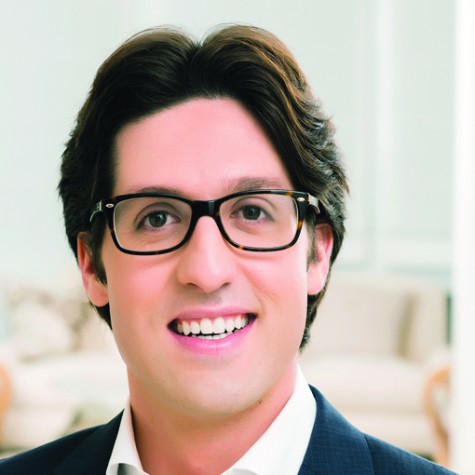 For thirteen consecutive days from March 21 to April 3, tennis aficionados and people simply seeking to enjoy the warm South Florida weather gather in Crandon Park, Key Biscayne to watch the pros compete at their finest at the Miami Open. Each year, over 300,000 spectators from all over the world come to watch their favorite players and cheer for their home countries, an especially electric phenomenon in this melting pot of a city. In fact, the Miami Open has gotten so big, that it now generates an economic impact of about $380 million for the county and books over 15,000 local hotel rooms.

Throughout the tournament, 96 men and women compete in singles matches and 32 teams play doubles. Star athletes, including Roger Federer, Novak Djokovic, Rafael Nadal, Andy Murray, Maria Sharapova and the Williams sisters, are always crowd pleasers and they rarely disappoint. In fact, Novak Djokovic has won 1st place in Men’s Singles four out of the last five years. Tennis A-listers, however, aren’t the only ones that are interesting to watch; each and every player that qualifies is incredibly talented.

Since the tournament’s Crandon Park inception in 1987, the Miami Open has been a distinguished tennis tournament, boasting first-class courts that the players themselves would often rave about. Today, the Miami Open is one of the world’s largest tennis tournaments, surpassed only by the Grand Slams. With prize money of $11 million and a glitzy event atmosphere, the top players in the league, global media networks, and celebrities alike flock to Key Biscayne to participate in this international tennis craze year after year.

Nevertheless, if you’re not a big fan of tennis, fret not, for the Miami Open has a variety of restaurants and lounges that are also very enjoyable. Food options range from cinnamon glazed nuts and great tacos to celebrity chef Tom Colicchio’s Wagyu skirt steak with jicama. The Moet & Chandon Champagne and Sushi Lounge, the Michelob Ultra Beer Garden, and the Champions Club are all great places to relax and have a drink in between matches. The members-only Collectors Club is also very popular, providing guests with gourmet food and spirits. With all of the tents and activities available, there’s surely plenty to make the entire family happy.

This year is set to once again break records in terms of attendance and session sellouts and there’s speculation that it might even be the last year for the tournament at its present location. Last December, the owners of the Miami Open lost the final court appeal of a bitter legal battle with Miami-Dade and Bruce Matheson, a descendant of the original family that donated Crandon Park to the county, over the right to develop more land. A four-person board, including Matheson, has oversight of the parkland and has denied the motion to expand on the grounds that it’s meant to be used as a public good. Miami Open executives have threatened to move the tournament to other cities, although a time frame has yet to be established. Nonetheless, this might very well be the last tennis tournament in Key Biscayne, so make sure you enjoy every minute of it!

We are both avid spectators of the Miami Open, as are The Jills®, who are attending again this year. “I wouldn’t miss it for the world,” said Jill Eber when asked if she would be there. “The tournament has grown alongside the city and now both have grasped the attention of the world,” said Jill Hertzberg.

Join The Jills in enjoying world-class tennis, food, and fun all in one exciting venue.

About the authors: Hillary Hertzberg and Danny Hertzberg are rising luxury real estate stars at Coldwell Banker Residential Real Estate in Florida. Incidentally, the apple does not fall far from the tree—their mother is Jill Hertzberg, the other half of Miami real estate dream team The Jills®, the No. 1 Coldwell Banker® sales team in the nation. The brother-and-sister blogging duo are born and bred in Miami. In their free time, they enjoy practicing yoga, paddle boarding and running. 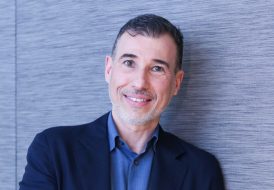 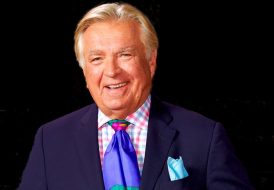 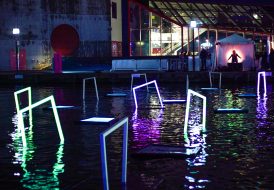 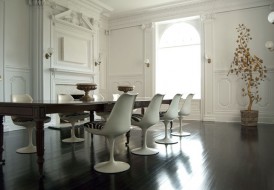