As the founder of Coldwell Banker France and Monaco, I have a global perspective within an American powerhouse company.  Since joining the brand in 2010, I have been exposed to great real people from around the world and especially learned so much about American housing markets.

I was recently in Miami for meetings with a group of incredible agents with Coldwell Banker and its Realogy sister company Corcoran, and I was honored to be with my wife Vanda as the only attendees included from outside of the United States. These were superstars like the Jills of Miami and Jade Mills from Beverly Hills.

While these are very good friends, I constantly have to remind them, and many others who I speak with regularly, that affluence is not just an American thing.  There are millions of wealthy people outside of the U.S. who can choose where they want to buy homes.  I speak with them about affluent markets outside of the U.S., the global differences in the real estate buying and selling process, (MLSs are an American thing), cultural differences, how they communicate, what they expect from their real estate professional, how you market to them and so much more.

I love sharing this information because understanding it makes us all better as luxury real estate agents.

Global Wealth is On the Rise

It’s astonishing to realize that the High Net Worth Individual (HNWI) population grew by another 7.5% last year to 16.5 million according to the recent 2017 Capgemini World Wealth Report.  This is an incredible 5.6 million more than there were in 2010.

The U.S. remains the wealthiest nation in the world with its 4.8 million HNWIs (those with investable assets of $1 million or more in USD).  While the U.S. HNWI pool grew at the global percentage pace, it is nowhere close to what is occurring elsewhere.

Japan is second with 2.8 million HNWI followed by Germany with 1.3 million and China with 1.1 million.

I am very excited to see France jump past the U.K. into the fifth with 579,000 HNWI.  If you wondered how the U.K. would be hurt by Brexit, we are seeing the signs now.  Frankfurt and Paris have seen spikes of transplanted bankers. 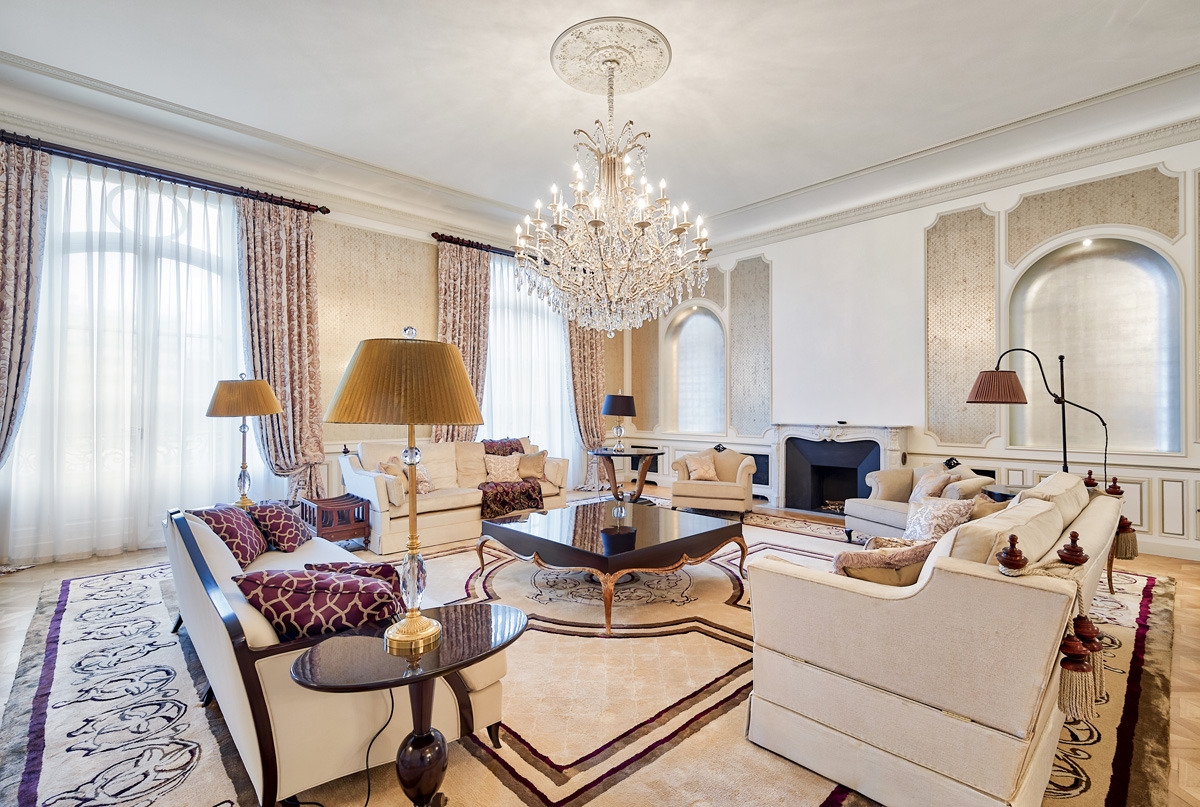 Then, there is the rise of India, which my friend Ramnik Chopra of Coldwell Banker India reminds me is seeing dramatic increases in HNWI numbers.  It is now 12th overall with 219,000 HNWI, an increase of almost 300% since 2008.

While the number of HNWI gives us an idea of where the money is and which nationalities should be on a luxury agent’s radar, the report was extremely interesting for another reason.  It showed the value of the real estate investment to the HNWI sector.

Today, real estate accounts for just 14% of HNWI investment portfolios, down from 20% in 2013.  The report says “HNWIs may be wary of fallout from highly valued real estate markets.” Latin Americans still have the greatest investment reliance on real estate, even though their holdings have dropped the most, from 30% to 20% in the last four years.

But They Still Buy

But that does not mean we are not seeing significant second-home buying around the world.  We are. And, as I said before, the affluent are going everywhere.

The French are considering Milan.  The Russians now head to the beaches of Italy or the “Swiss Riviera” of Lugano.  The Chinese have emerged throughout Europe, and Berlin has become a major affluent destination.  Notice that I didn’t mention U.S. cities?

The best luxury agents I have met work hard to understand the affluent trends and have knowledge about more than just their listings.  They are eager to learn so they can become even more valuable to their clients.

Laurent Demeure is the founder and CEO of Coldwell Banker France and Monaco and is a well-known real estate professional in France with more than 5,000 real estate transactions in his career. He has been working in luxury real estate for the past 20 years leading his family-owned firm Demeure Immobilier, and its luxury arm Demeure Prestige, which was founded in 1920.  Demeure, who earned his undergraduate degree from Dauphine University and his MBA from Oxford University, began his career at an executive search firm before joining his family-owned business.