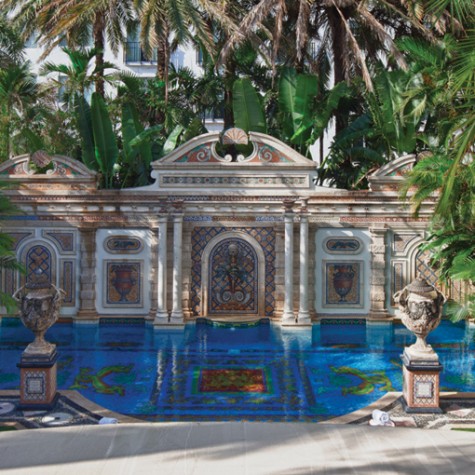 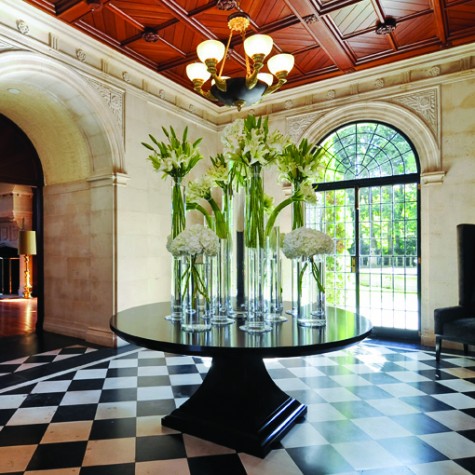 It goes without saying: legendary homes belong with legendary visionaries. That is why Coldwell Banker Previews International® is sponsoring the 5th anniversary LEGENDS event, a three-day design extravaganza officially kicking off today and taking place through May 10.

“The event gives us an opportunity to tap its authority in the luxury design world, and expose our fine estate homes to a global affluent audience of collectors beyond the realm of conventional buyers,” said Betty Graham, president of Coldwell Banker Previews International® division for NRT. “We are proud to join the ranks of other event sponsors such as ELLE DECOR, House Beautiful, Veranda, 1stdibs, One Kings Lane and Dering Hall, securing an elite place among the most recognized names in the luxury home and décor space.”

The event’s 2013 theme is “Time Capsule: The Past Present and Future of Design,” giving Previews® an ideal opportunity to showcase legendary properties throughout the nation in front of an affluent, sophisticated audience. From a contemporary manse in Beverly Hills to an historic Minnesota estate built by a renowned family, we have hand-chosen six properties that are legendary either in scale, location, pedigree, history or design.

This gated and private 1.3 acre estate was originally built by Paul Williams in 1941 for Bert Lahr, the lion in the Wizard of Oz, and later owned by Betty Grable, Harry James, Paul McCartney and other famous residents. Recently remodeled, the main house offers the ultimate in privacy and a rich New England style reminiscent of Ralph Lauren.

Set on a hilltop just south of San Francisco, this magnificent 400-acre estate was commissioned in the 1920s for Mrs. Celia Tobin Clark, a member of one of the Peninsula’s most prominent families. The Cotswold Tudor mansion was designed by David Adler, and became known simply as the “House-on-Hill.”

The Schweppe Estate is known as one of Illinois’ most architecturally significant residences on Lake Michigan. The English Renaissance estate was the gift of Mrs. Schweppe’s father—Marshall Field, the founder of Chicago’s eponymous department stores, and the company’s president John G. Shedd.

Formerly owned by Gianni Versace, Casa Casuarina was said to be inspired by the colonial palace where the family of Christopher Columbus once lived. The legendary waterfront estate was originally built in 1930 and renovated by Versace beginning in 1992.

The historic Pillsbury mansion rests on 13 acres and commands an exclusive peninsula on Lake Minnetonka just minutes from downtown Minneapolis. The property was originally owned by John S. and Eleanor Pillsbury, son and daughter-in-law of the co-founder of the renowned grain producer and food company.

Which Previews property is most “legendary” in your eyes?  –