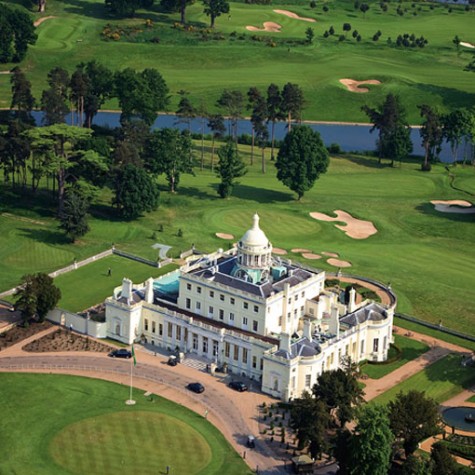 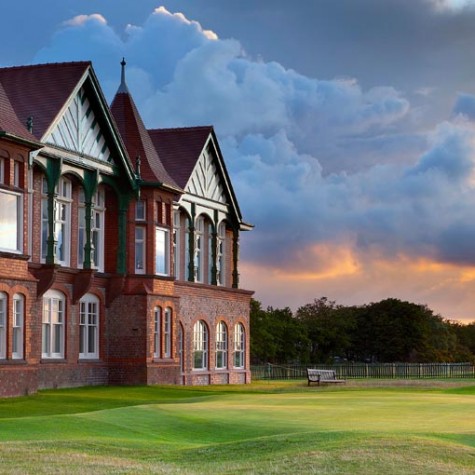 In golfing circles, you don’t frequently hear conversations about the clubhouse.  The game, the fairways, the greens, the holes are all part of the friendly après-golf banter that takes the place over glasses of 18-year-old scotch and an occasional cigar in the clubhouse after a round on the course.  But the clubhouse itself?  It usually goes unnoticed…until now.  The book “Legendary Golf Clubhouses of the U.S. and Great Britain” (Rizzoli, $75) celebrates the most renowned golf clubhouses built from the late nineteenth century and into the 1930s, giving us a look behind golf high society.  Written by Richard Diedrich with a preface by Robert Trent Jones, Jr. and a foreword by Jack Nicklaus, the 141-page book charts the history of golf clubhouses and highlights the golden age of clubhouse architecture with stunning visual imagery.

“With the game of golf, sociability doesn’t just start on the first tee and end on the 18th green,” wrote Nicklaus in his foreword.  “Golf and camaraderie go hand in hand, and that is one of the reasons the game of golf went beyond 18 holes—its extension became ‘the 19th hole.’  The architecture of the clubhouse—its spaces, materials and finishes—establishes a level of quality…the layout of the clubhouse, bag drop, golf shop, locker rooms, cart staging and starter should induce a level of comfort to the player from the moment he arrives.  Upon completion of 18 holes, the clubhouse offers an inviting oasis of camaraderie and refreshment—a fitting environment for recounting the challenges of the day’s round.”

Prior to the early nineteenth century, purpose-built clubhouses did not exist.  So, many of the early clubhouses were actually expansive private estates that were converted into golf courses.  The book gives the reader an insider’s view of the Maidstone Country Club in Easthampton, New York, where its position overlooking the golf course and Atlantic Ocean made it an attractive locale to host an eyebrow-raising ladies’ golf tournament in 1896; then the Gulfstream Golf Club in Palm Beach, Fla., where ocean views and luxurious Mediterranean-influenced architecture attracted scores member couples for its posh Sunday luncheon in the Twenties; and finally, England’s Stoke Park, best remembered for its appearance in the James Bond film Diamonds Are Forever.  Diedrich walks the reader through these singular grand golf structures—their grounds, and the dining, sitting, and club rooms—with vivid detail and manages to show how their architectural beauty becomes a part of a golf club’s identity.

For our April “Great Outdoors” issue, Previews Inside Out is proud to share an exclusive excerpt from the “Legendary Golf Clubhouses of the U.S. and Great Britain” book.

Those with even the remotest familiarity with the great game of golf know of the legendary clubs, The Royal and Ancient Golf Club of St Andrews, Augusta National, Muirfield, and Winged Foot, to name a few. The avid golfer may be able to picture those clubhouses, but for every player, the clubhouse is an important element of the game. It is often called the 19th Hole because it is an integral part of the competition, an extension of the game itself. It has earned its name because it houses the camaraderie engendered by those mutually facing the challenges of the game. Whether a private club or not, the building is called the clubhouse because, after you’ve played the game, you’re a member of the club.

Even given the pastoral setting and stirring vistas that the golf course inevitably offers its site, not all clubhouses are significant works of architecture. This book, however, is about those golf clubhouses that are legendary and noteworthy for their architecture. These are buildings in the United States and Great Britain that were built generally from the mid-nineteenth century through the Twenties, though some clubhouses are in spaces adapted for golf use within estate and manor houses built much earlier. The early thirties began a kind of hiatus of golf-related developments, lasting through the Depression, World War II, and decades after. Perhaps, not coincidently, it is the legendary clubs that tend to have architecturally significant clubhouses and to have preserved their relevance through the ages. This book will feature many architectural gems of clubhouses where the course has not earned recognition in the world of golf. 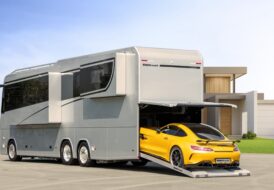 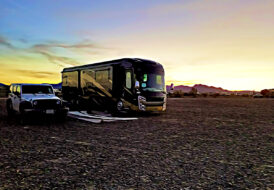 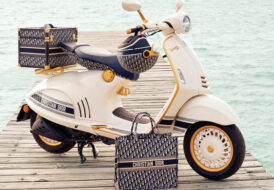 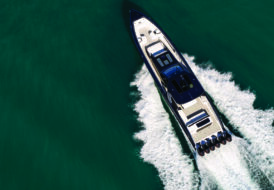