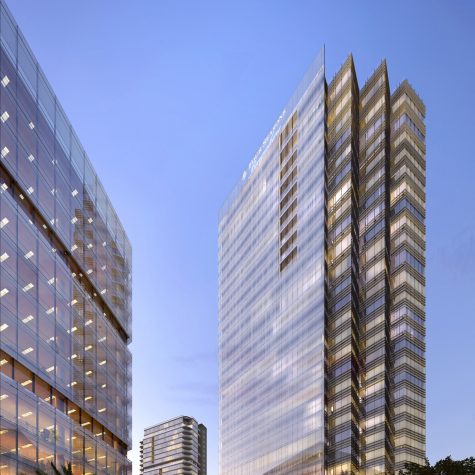 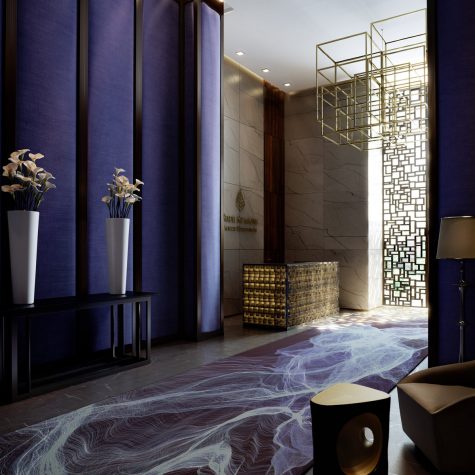 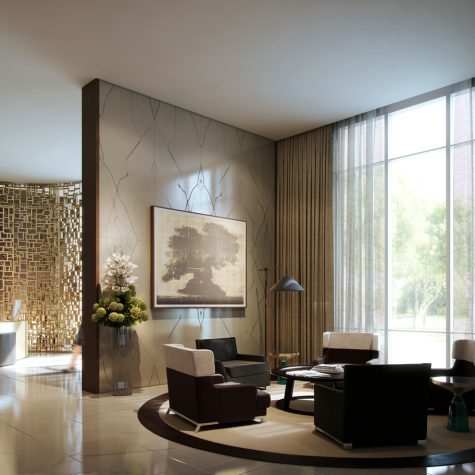 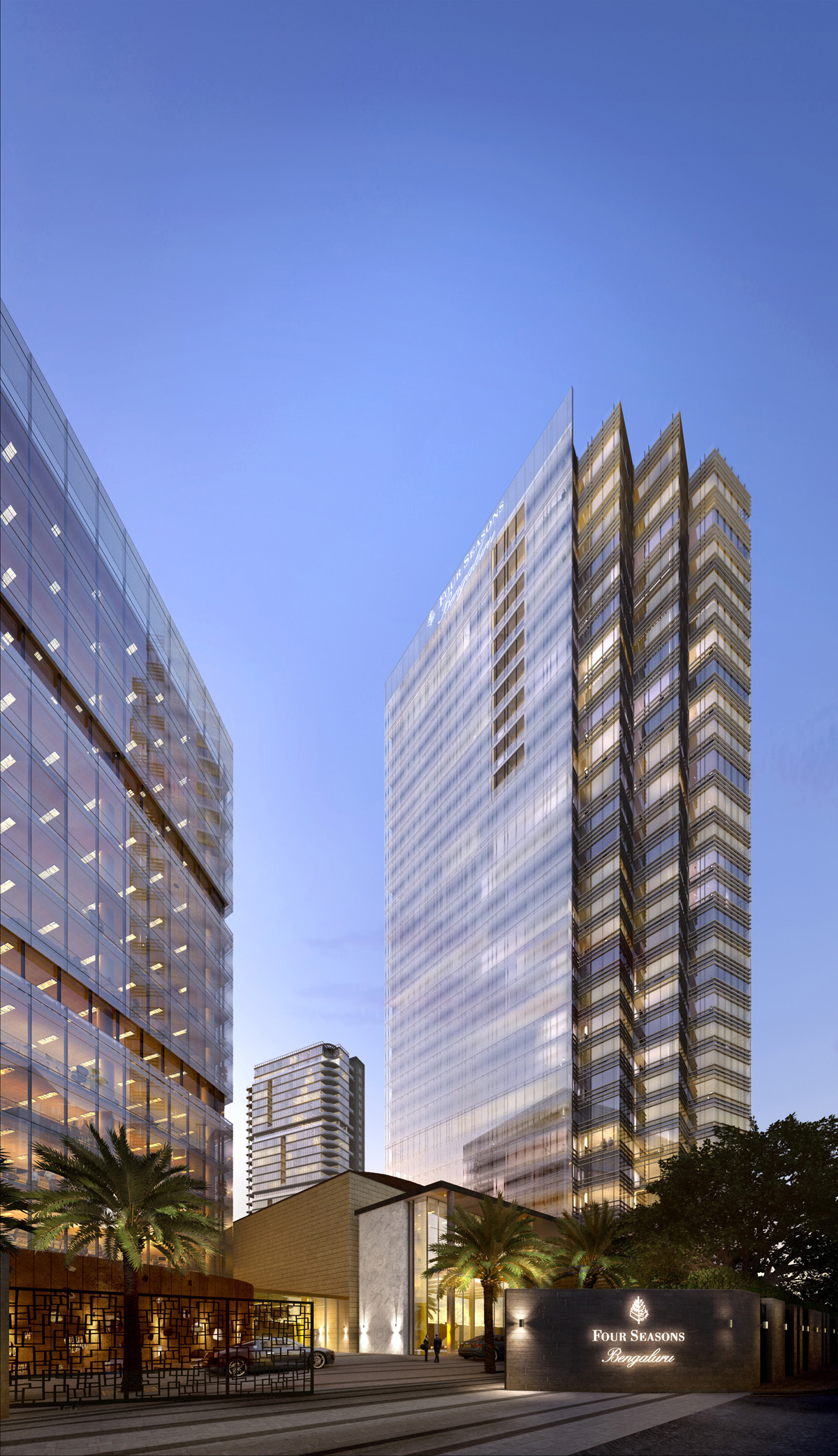 “Bangalore has transformed itself into a global destination for investment,” said Reeza Sebastian Karimpanal, Vice President Residential sales & marketing of Embassy Group in a statement. “With luxury residential projects gaining popularity, it is important to reach out to the right target groups. With this partnership we plan to target people living in USA and Canada who plan to have assets in Bangalore.”

The ambitious luxury development will be home to India’s first Four Seasons Hotel and Private Residences, an upscale luxury retail complex at Central Plaza and distinct commercial space at Pinnacle. The sleek design of Embassy ONE comprises two 30-story towers and one 13-story commercial tower set in heart of Bengaluru at the beginning of the north corridor, overlooking the rolling green landscape in India’s Garden City and conveniently located at Mekhri Circle, between the Central Business District and the International Airport. The mixed-use development represents a coalescence between the world’s finest visionaries and tastemakers: Embassy Group, the Four Seasons brand, Yabu Pushelberg, HKS Architects and P Landscape.

“Embassy ONE is the first-of-its-kind international hospitality branded residences in South India,” notes Ramnik Chopra, managing director of Coldwell Banker India “It will be a landmark destination — a place to live, work and relax at the highest standards of quality, sustainability, privacy and security. It will truly set a new definition of living, in the heart of Bengaluru.” 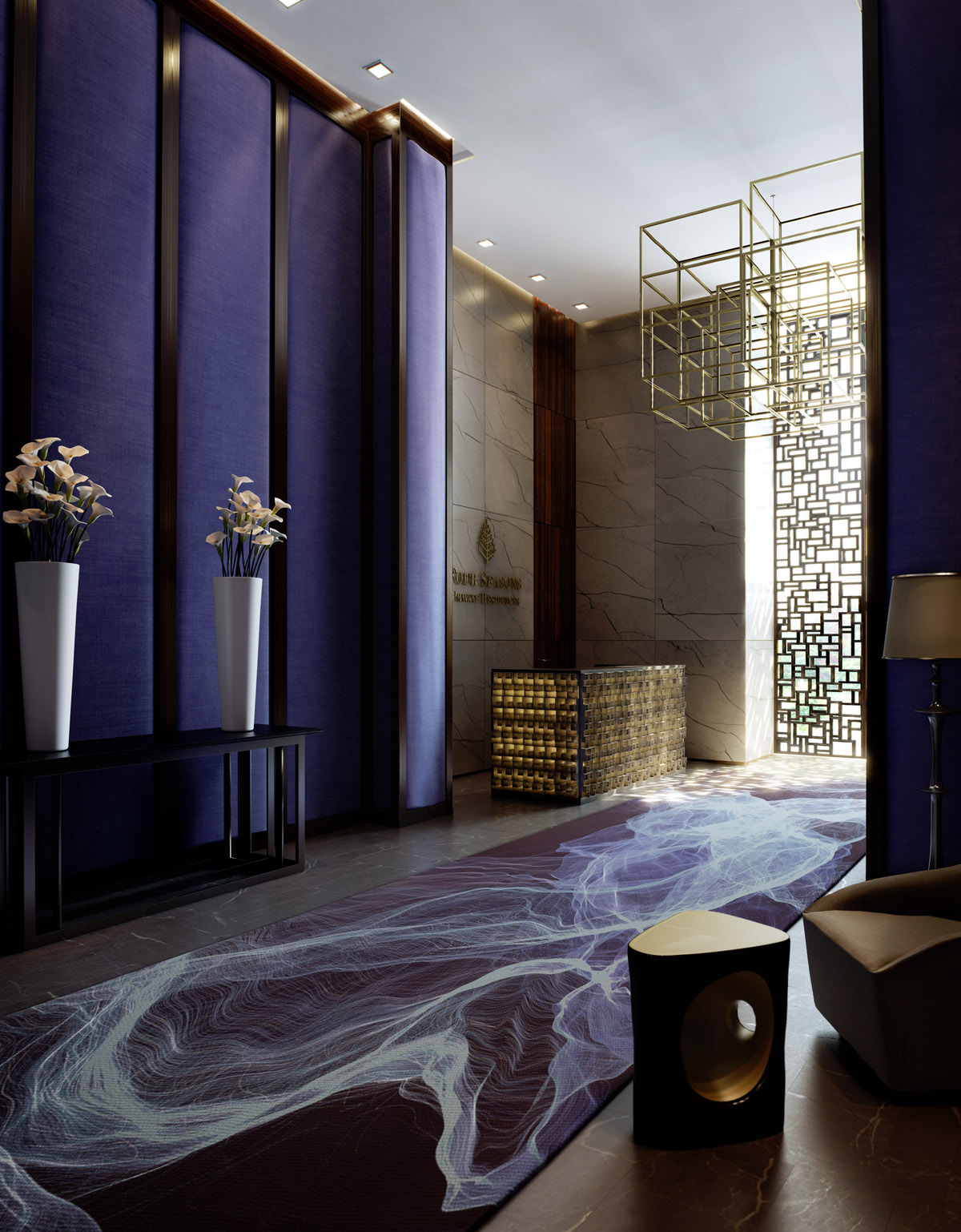 The Four Seasons Private Residences at Embassy ONE, spread across two towers, feature floorplans ranging from 1,990 to over 16,000 square feet of living space with one to five bedrooms. 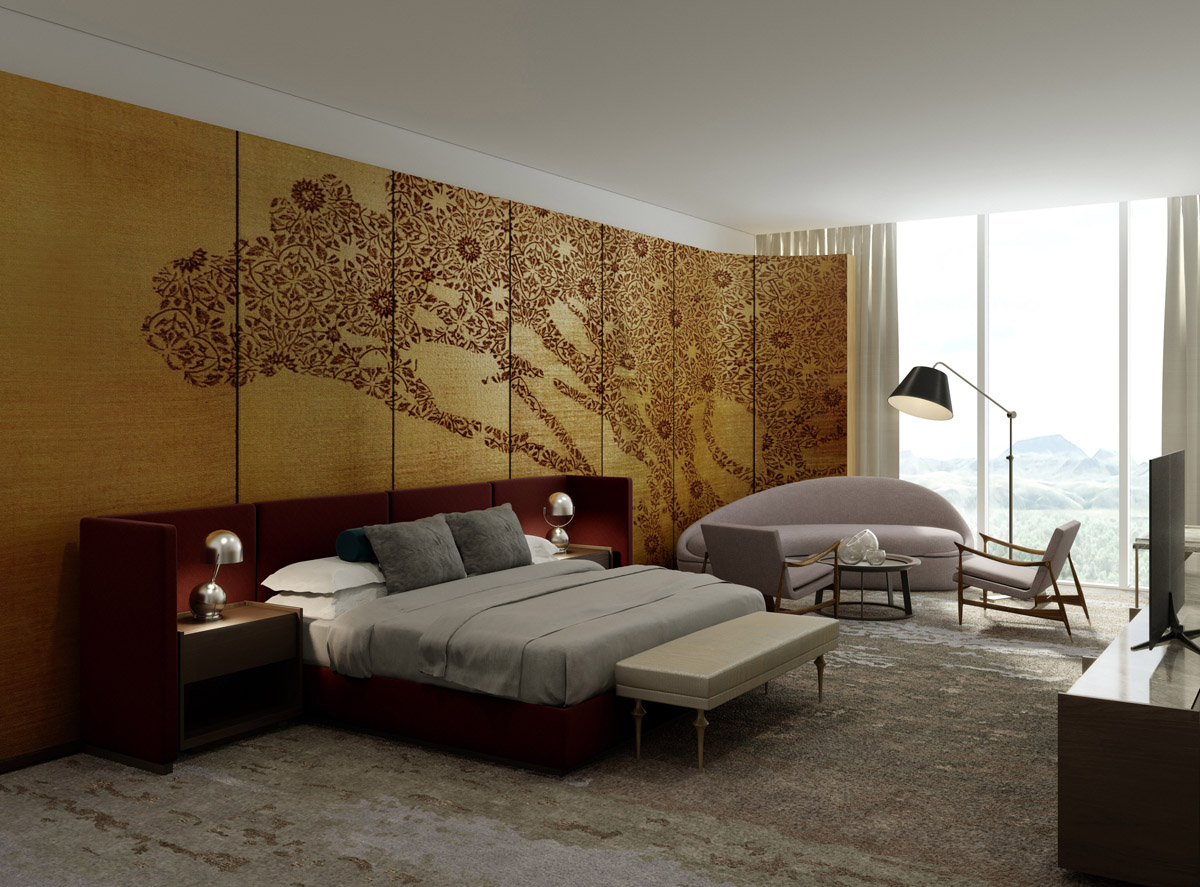 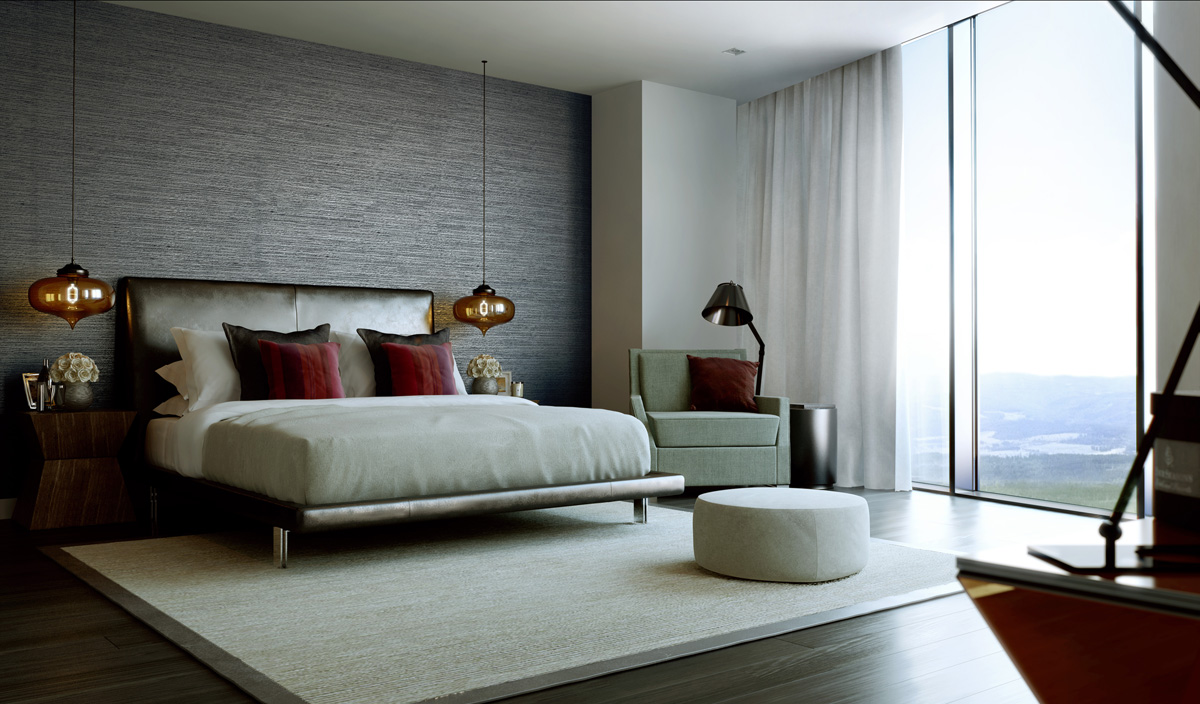 Each residence will raise the bar for discerning homeowners who are looking to purchase a primary or vacation residence in a service-rich environment with hotel-inspired amenities. A carefully curated design palette evokes modern elegance and international style, while floor-to-ceiling glass reveal panoramic views of the city, day or night.

Exclusive services like Four Seasons concierge, direct access to Four Seasons services, valet parking, housekeeping service of common areas, 24-hour on-call maintenance, property-wide WI-FI, central air conditioning, world, class security, restricted private elevator access to the residences and property management services by Embassy Services as well as Four Seasons will elevate lifestyles of the affluent homeowners. Residents will also have access to all of the amenities and services at the 230-room Four Seasons hotel. Prices for the residences are anticipated to range from approximately $1,061,086 to $2,873,775 USD (7.5 crores to 25* crores INR; * Penthouse range – price on request). 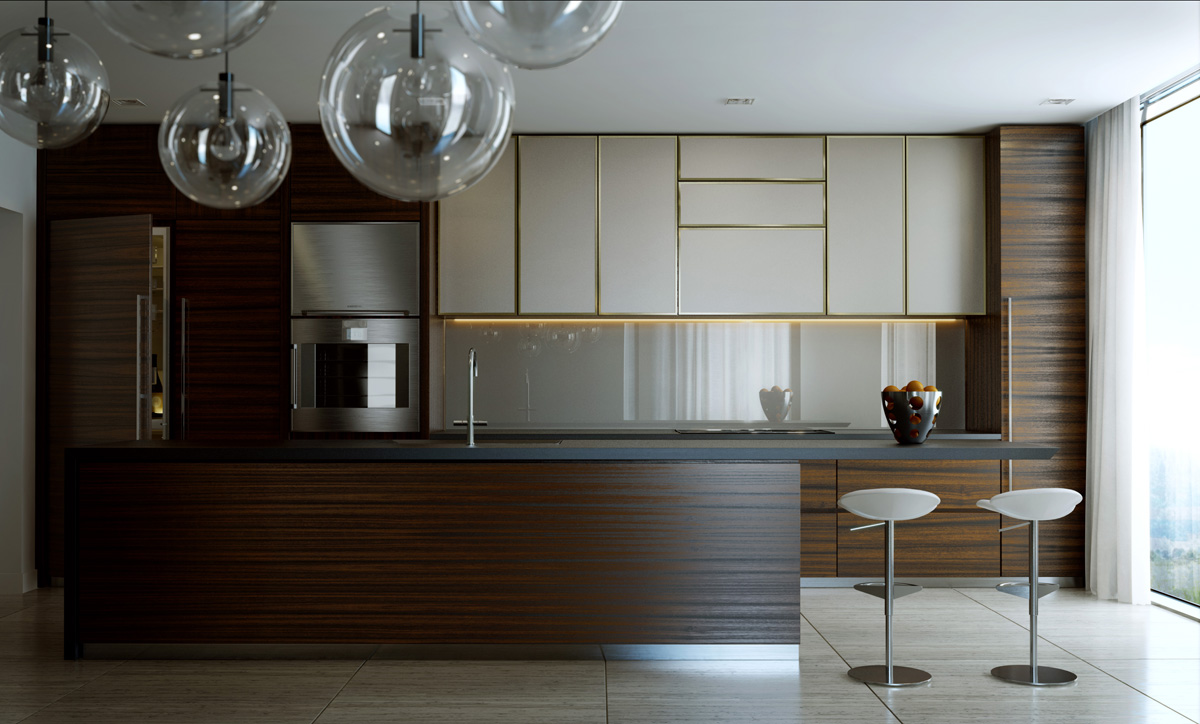 “It will be a landmark destination and a new definition of living, in the heart of Bengaluru,” adds Chopra. “Everything will be tailored to each individual homeowner’s needs. The elevated lifestyle possible here will be unlike anything ever witnessed in Bengaluru.”

For more information about the Four Seasons Residences at Embassy ONE, visit www.embassyoneresidences.com or call +91 22 6555 7003.