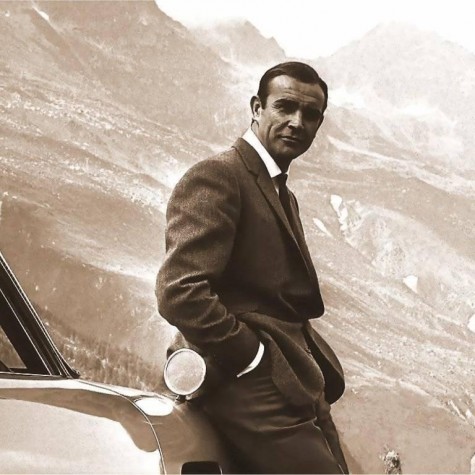 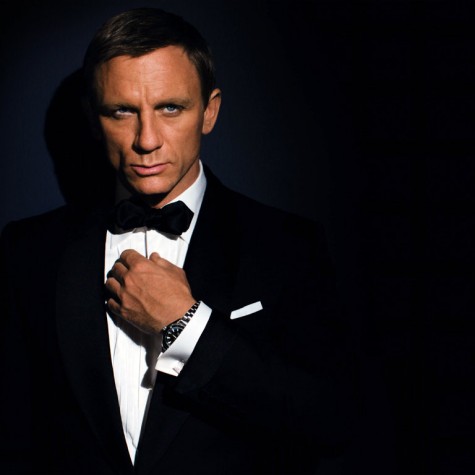 For 50 years, James Bond has captivated audiences with his trademark wit and “shaken, not stirred” attitude as a modern-day knight and “elegant avenger.” In many respects, Bond was the first luxury hero—a symbol for a high-class, high-style and high-paced lifestyle led in expensive suits, fast cars, yachts and palatial estates.

To celebrate 50 years of the longest-running and most beloved cinematic character of all time, EON Productions opened their archives of photos, designs, storyboards and production materials to editor Paul Duncan and publishing house, Benedikt Taschen for “The James Bond Archives,” freshly released this month. In true Bond form, the book is perfectly timed with the franchise’s 23rdfilm, Skyfall, now out in theatres. 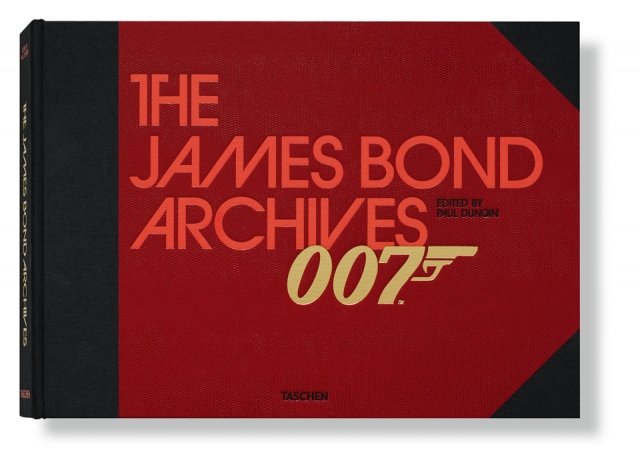 “As 2012 approached, we wanted to create a book that would be an appropriate tribute to this incredible 50-year milestone,” Michael G. Wilson and Barbara Broccoli wrote in the book’s preface. “A book that would show the familiar, but also things never seen before, treasures uncovered, moments long since forgotten. A book that would look not just at the world of Bond films, but the world behind the films, at everything it took to make this 50-year journey happen.”

The book’s stunning imagery is accompanied by an oral history recounted by over 150 cast and crew members, relating the true inside story of how the Bond films were made. Containing previously unpublished photography and artwork, as well as production memos from filming, the book is a comprehensive tribute to the legend of James Bond.

Previews Inside Out is proud to offer our readers one of the first looks inside the book, as it chronicles the cinematic history of a luxury hero that has long captured our hearts (and fantasies). 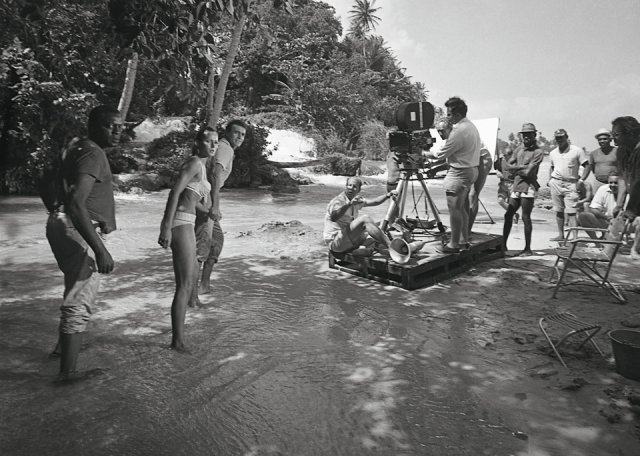 “I think they all realized they were working on a champagne picture rather than a beer and fish and chips picture.” – Terence Young, director of the first three Bond films. 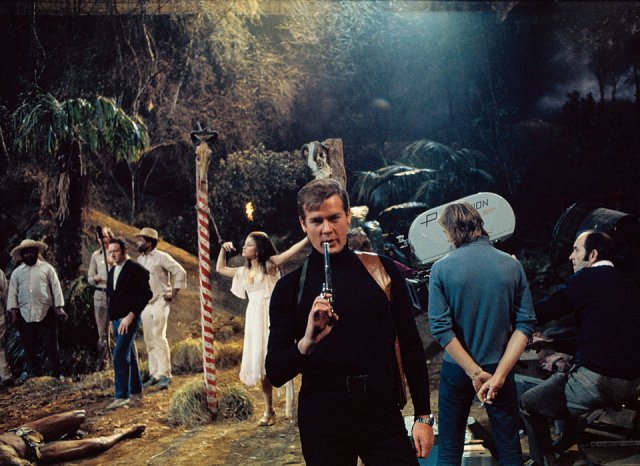 “It’s always struck me that Bond is rather like The Perils of Pauline. It’s laughs, it’s excitement, suspense, pretty girls, adventure, all the things that movies were all about when I was a kid.” – Guy Hamilton, director of four installments of the James Bond series, including Live and Let Die. 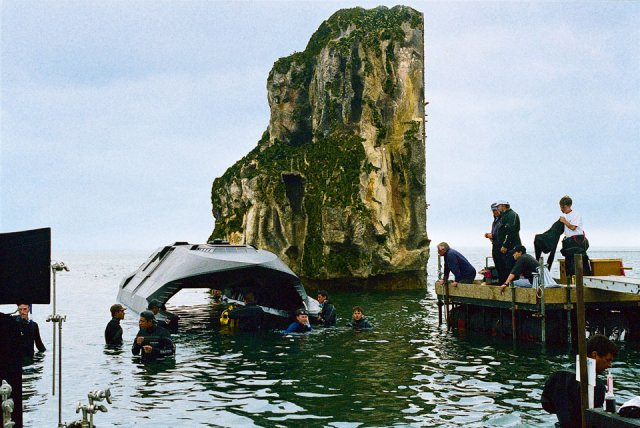 “We try to include action, adventure, and gadgets in every film, but the key element is to figure out how to tell a new story, to find a different situation for Bond to be in.” – Michael G. Wilson, producer of numerous Bond films