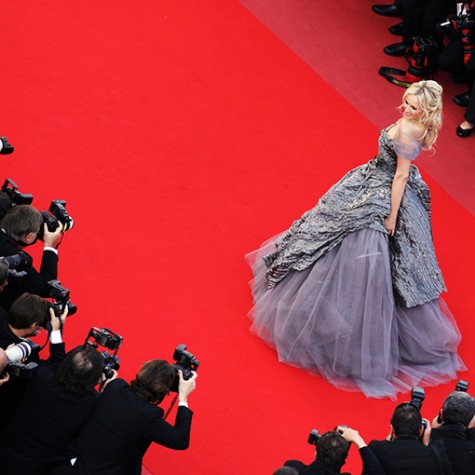 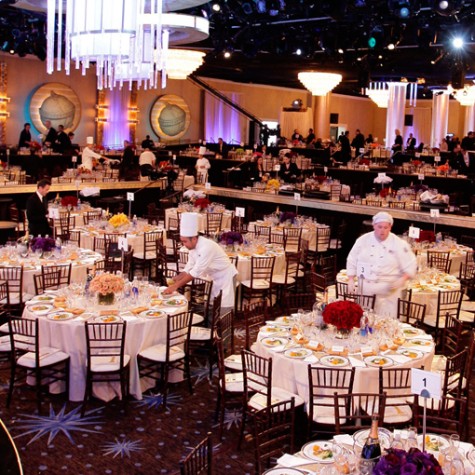 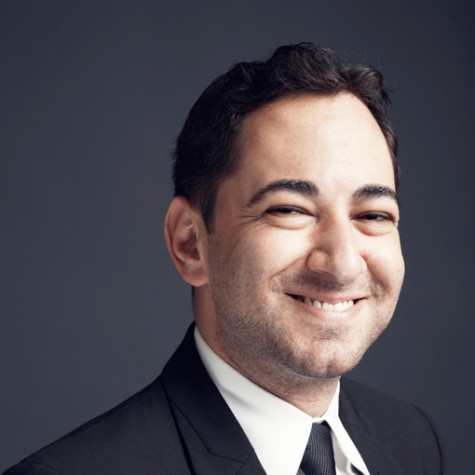 Scott Feinberg is not just an expert at film forecasting—he’s also an expert on Hollywood. As lead awards analyst for The Hollywood Reporter, he is one of the entertainment industry’s most experienced and trusted experts on everything from the Golden Globes to the Oscars and Emmys. The so-called “awards oracle” knows what films are going to be on top, what parties to see and be seen at, and even the best places to experience the star treatment. This year, he will also be “peeling back the curtain for fans” by live tweeting from many of the ceremonies, including the Golden Globes, SAG Awards and Oscars. “I’ll be sharing things that aren’t shown on TV,” he reveals. 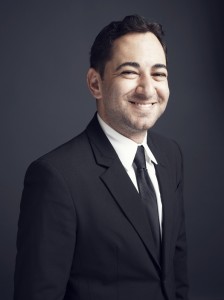 If you’re lucky enough to find yourself in Tinseltown during this time of year, it’s an experience unto its own. (Feinberg describes it as “insanity.”) There are celebrities aplenty at hotspots like The Four Seasons in Beverly Hills, Spago and Chateau Marmont. There are also events, parties and exhibits galore to satisfy your inner film geek, like the FIDM Museum’s 23rd Annual Art of Motion Picture Costume Design exhibition and a Night of 100 Stars Oscar Viewing Gala at The Beverly Hilton. In honor of the season, we asked Feinberg to give us the inside scoop on what’s in, what’s out and what’s truly golden when it comes to the LA social calendar between now and February 22.

Eat: “During the run for the Oscars, there are all sorts of get-togethers arranged to ‘lobby’ academy members to see, and therefore support, films and individuals. A lot of glad handing at cocktail parties, lunches and dinners—many of which are at Spago in Beverly Hills. It is the place that is known and has been loved by Hollywood ever since it opened in 1997. Since it has been renovated, it remains hip, cool and the hotspot for sit-down lunch, dinners and parties. Also, there’s Soho House, which is a popular venue for combining food and drinks with a screening. It’s appealing because it is membership-only and people don’t often get a chance to go inside.”

Do: “I would say the normal travel destinations for real fans are where the ceremonies happen. A lot of fans want to see evidence of award season, so a lot of people camp out around places like The Beverly Hilton—a site for many award ceremonies, including the Golden Globes, which take place in a ballroom. Then, after-parties happen around the hotel in different bars. Fans can go around the lobbies or book rooms during that time so they can be ‘behind the scenes’ and spot celebrities as they move around the hotel, party hopping. It’s the closest an outsider can really get.” 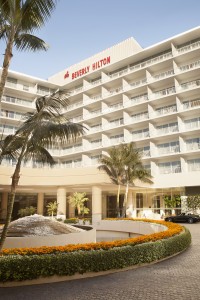 Best Red Carpet Treatment: “You know it’s not my area of expertise, but I’ve heard that celebrities will go to places like the Four Seasons Spa or around town to the Burke Williams Day Spa in West Hollywood.”

Best Theater: “The ArcLight, or theaters in ArcLight proper. The ArcLight is right in Hollywood and has displays in the lobby right in the middle of all the activity. The Cinaroma Dome, which looks like a giant golf ball, is another great movie theater. It’s a historic venue as well, which makes it a really cool place to see movies. It’s my go-to theater. There is also iPic, which is toward Westwood. There, you can eat and recline in seats in the theater. There is also The Landmark on Pico. In LA, there’s no shortage of options.”

Must-See Film of the Year: “In my opinion, I think it’s most important to see ‘Boyhood.’ It’s the most unique and talked-about contender. It took 12 years to make and is the first narrative movie made in this way. It’s likable to people and is the film to beat for the Best Picture Oscar.”

Best Advice (Do’s and Don’ts): “Don’t try to crash an awards show. They have serious security. It used to be possible to try and sneak in, but these days it’s not going to end well. To do, I think, is to pay attention to the early award shows that are not as high-profile—like Screen Actors Guild Awards, Producers Guild Awards and Directors Guild Awards—because they offer the best hints to the Academy Awards. The memberships of some of these other groups overlap, to varying degrees, with the Academy’s membership, so their actions can offer clues about how the Academy might vote. The Eedie Awards—short for Editor Awards—has the same nominees that show up in Film Editing Oscar nominees. So I would say look at earlier low-profile groups and they’ll give you a good idea what the outcomes will be.”

Scott Feinberg will be sharing more insider info with Previews® Inside Out leading up to the Oscars. For now, you can follow him on Twitter (@scottfeinberg) and brush up on his movie predictions at thr.com/therace.