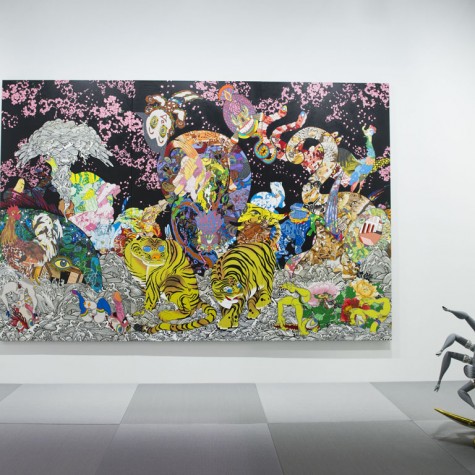 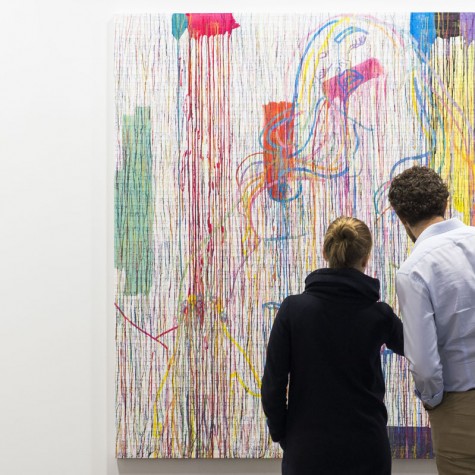 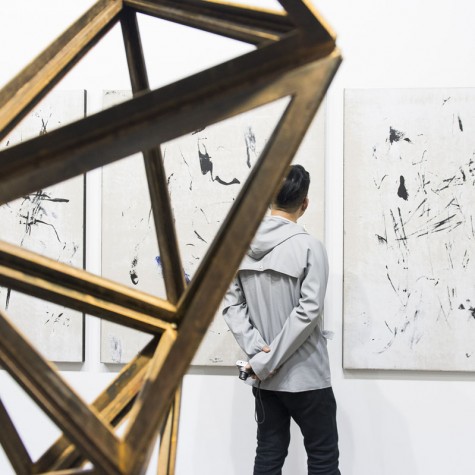 The best art has universal appeal. Or is it more successful when it resonates with a smaller, more concentrated population? When it comes to art fairs, do the same philosophies apply?

Today’s proliferation of global art fairs—there are 16 of them around the world in March alone!—provides an ever-expanding peek into local culture and techniques as well as geographical inspirations and creative influences. The best of them accomplish this while also providing a broad brushstroke of artistic worldview.

Having earned a reputation as one of the planet’s premier platforms for contemporary art in just a few short years, Art Basel Hong Kong toes that line perhaps better than any. This year, the fair will feature a more pronounced local influence while remaining an influential showcase for established artists around the world and a springboard for new emerging talent.

So what are the more than 60,000 art collectors, art dealers, and art lovers in for when Art Basel Hong Kong opens to the public March 24–26 at the Hong Kong Convention and Exhibition Centre this year?

Half of the participating galleries at Art Basel Hong Kong are coming from Asia and the Asia-Pacific region this year, within the context of a worldwide melting pot—one that defines not only the Art Basel experience, but also illuminates the ethos of Hong Kong itself. In all, the fair will features 239 galleries from 35 countries and territories. 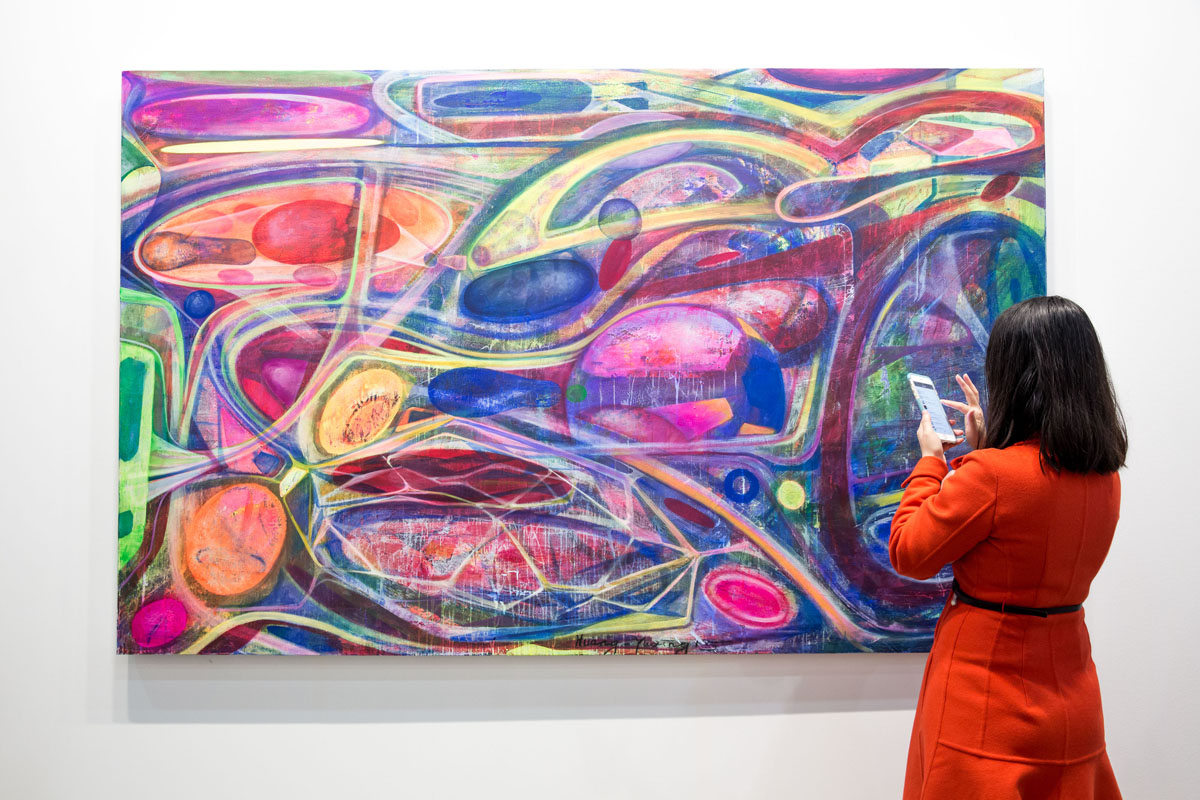 Art Basel Hong Kong attracts some of the world’s most prestigious galleries and provides a showcase for a wide range of talent, new and promising artists emerging talent to some of the art world’s modern masters. More than 3,000 artists will be showing this year, including Ryan Gander, Anish Kapoor, Julian Opie, Lucio Fontana, Francis Bacon, Fernando Botero, Wifredo Lam and Picasso.

Between the main Galleries section with 187 dealers; special sections including Insights, with galleries from Asia; Discoveries, showcasing younger galleries and up-and-coming contemporary artists; and Encounters, featuring 16 large sculptural installations from international artists, visitors will have plenty to take in. 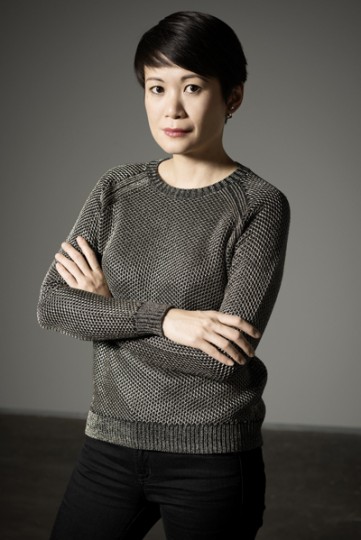 This is the first fair under Adeline Ooi, Art Basel’s director Asia, who has spent the balance of the past year focusing on creating a deeper lineup for the show. Among the galleries represented at Art Basel 2016 are 28 first-timers, including 18 from Europe and the United States, and the first-ever participant from Tunisia, Selma Feriani Gallery.

Art Basel brings a heightened cultural awareness to Hong Kong, with hundreds of events going on all over the area. A must-see is Art Central. This satellite fair, in its second year, includes 100 galleries from more than 21 countries. 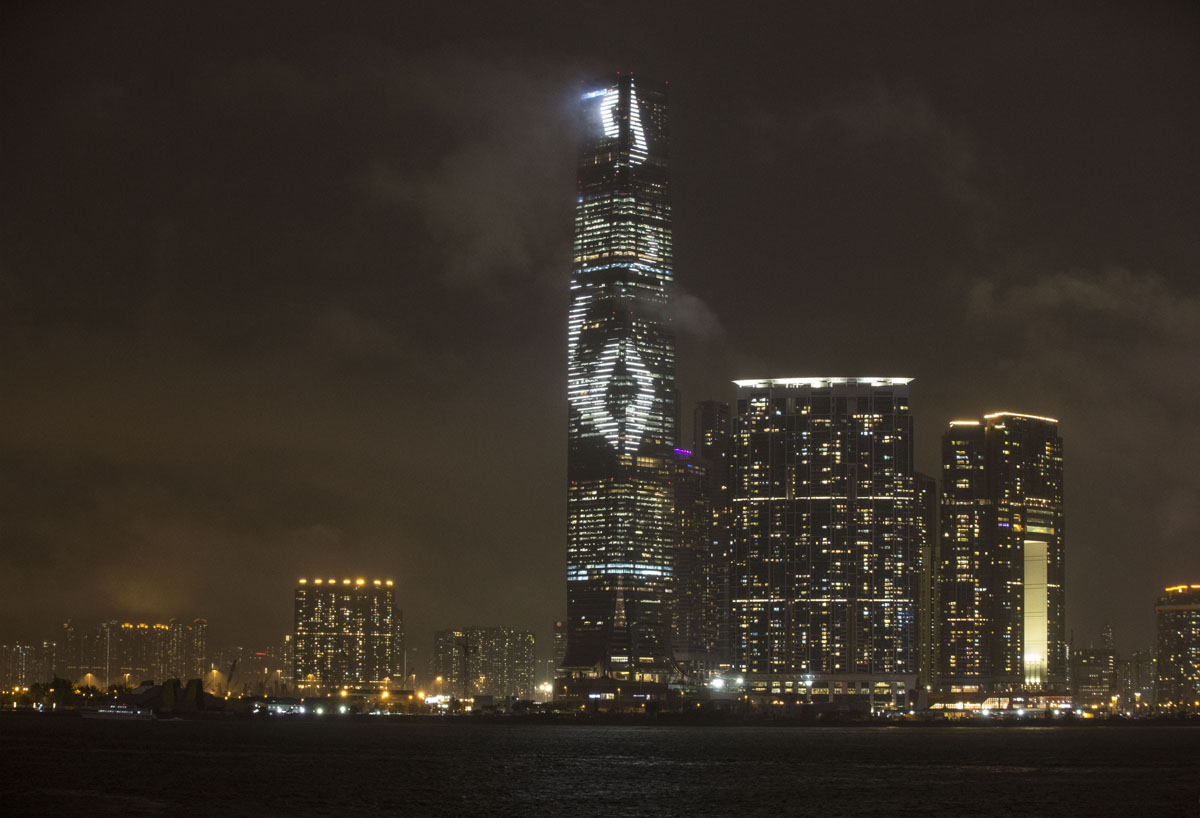 As part of the cultural celebration in Hong Kong coinciding with Art Basel, the city will display a large public art installation for the third consecutive year. Time Waterfall, a massive light installation from Japanese artist Tatsuo Miyajima, will transform the famed International Commerce Centre (ICC) on the Kowloon harbor front into a 490-meter-high, Buddhist-themed canvas.

This year’s fair will feature an expanded film sector, led by contemporary Japanese artist Takashi Murakami’s renowned work, “Jellyfish Eyes.” In total, more than 70 films by and about artists will be shown, ranging from shorts to feature-length films, and including William Kentridge’s series of animated films, “10 Drawings for Projection,” and the documentary “The Chinese Lives of Uli Sigg,” making its Asian premier. 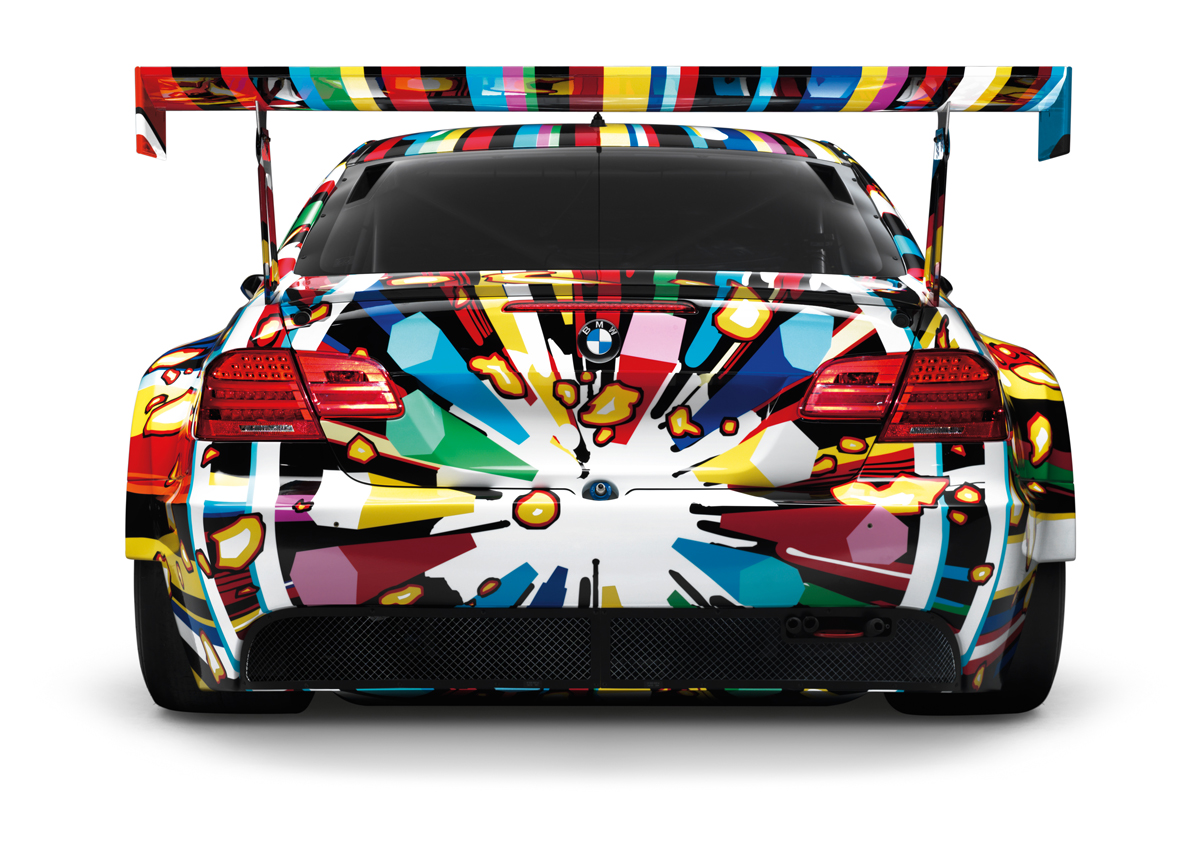 The shortlist for this prestigious, one-of-a-kind program that gives the chosen artists a unique platform to further their art on an international trip of their creation, taking them nearly anywhere they want around the world to express their artistic vision, is announced during the fair. A joint program between BMW and Art Basel, The Journey is awarded to two artists per year—one in Miami and one in Hong Kong. Artists are selected from the emerging artist sectors at the fair; the Hong Kong jury includes Richard Armstrong, Director Solomon R. Guggenheim Museum, New York; Claire Hsu, Director Asia Art Archive, Hong Kong; and Matthias Mühling Director Städtische Galerie im Lenbachhaus, Munich.