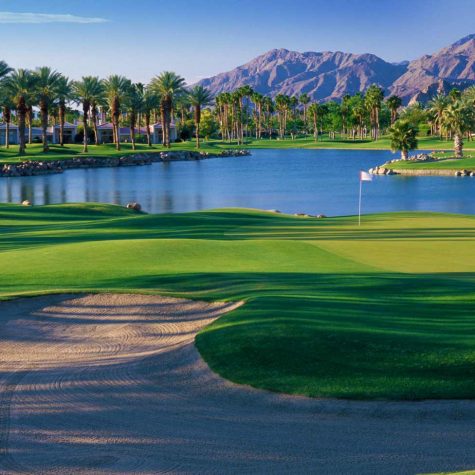 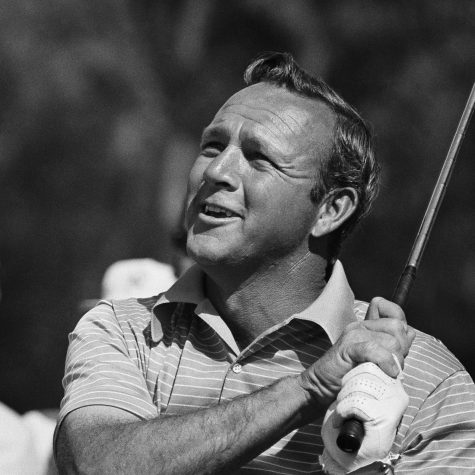 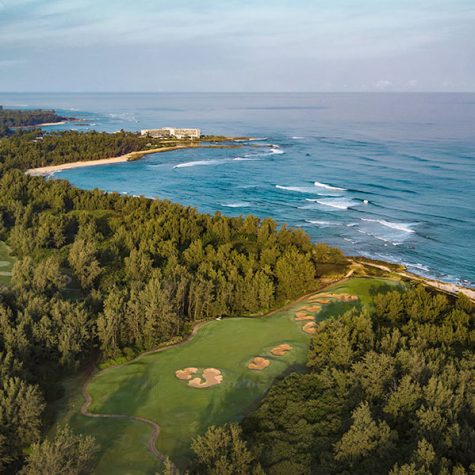 “Golf is deceptively simple and endlessly complicated; it satisfies the soul and frustrates the intellect. It is at the same time rewarding and maddening – and it is without a doubt the greatest game mankind has ever invented.” ~ Arnold Palmer

There is no dispute: the late Arnold Palmer left an indelible mark on the game of golf. It wasn’t just his hall-of-fame record. He won over 90 golf tournaments, including the Masters four times, the U.S. Open in 1960, and the British Open in 1961 and 1962. It wasn’t just his acclaimed golf courses. He conceived over 300 courses in 37 U.S. states, 25 countries and five continents over the course of his life, prompting the American Society of Golf Course Architects to honor him with the Donald Ross Award for lifetime achievement in 2002.  It wasn’t just his awards either — even though they were numerous and impressive. He received the Presidential Medal of Freedom in 2004 and the Congressional Gold Medal in 2012.

He was a legend.

He was a pioneer.

He was a generous spirit who very much lived up to his nickname, the “King.”

A description found on the PGA West, La Quinta, written in present tense, defines his larger-than-life legacy: “Arnold Palmer is many things to many people…world famous golf immortal, sportsman, highly successful business executive, prominent advertising spokesman, skilled aviator, talented golf course designer, consultant, devoted husband, father, grandfather, and a man with a down-to-earth common touch that has made him one of the most popular and accessible public figures in history.” 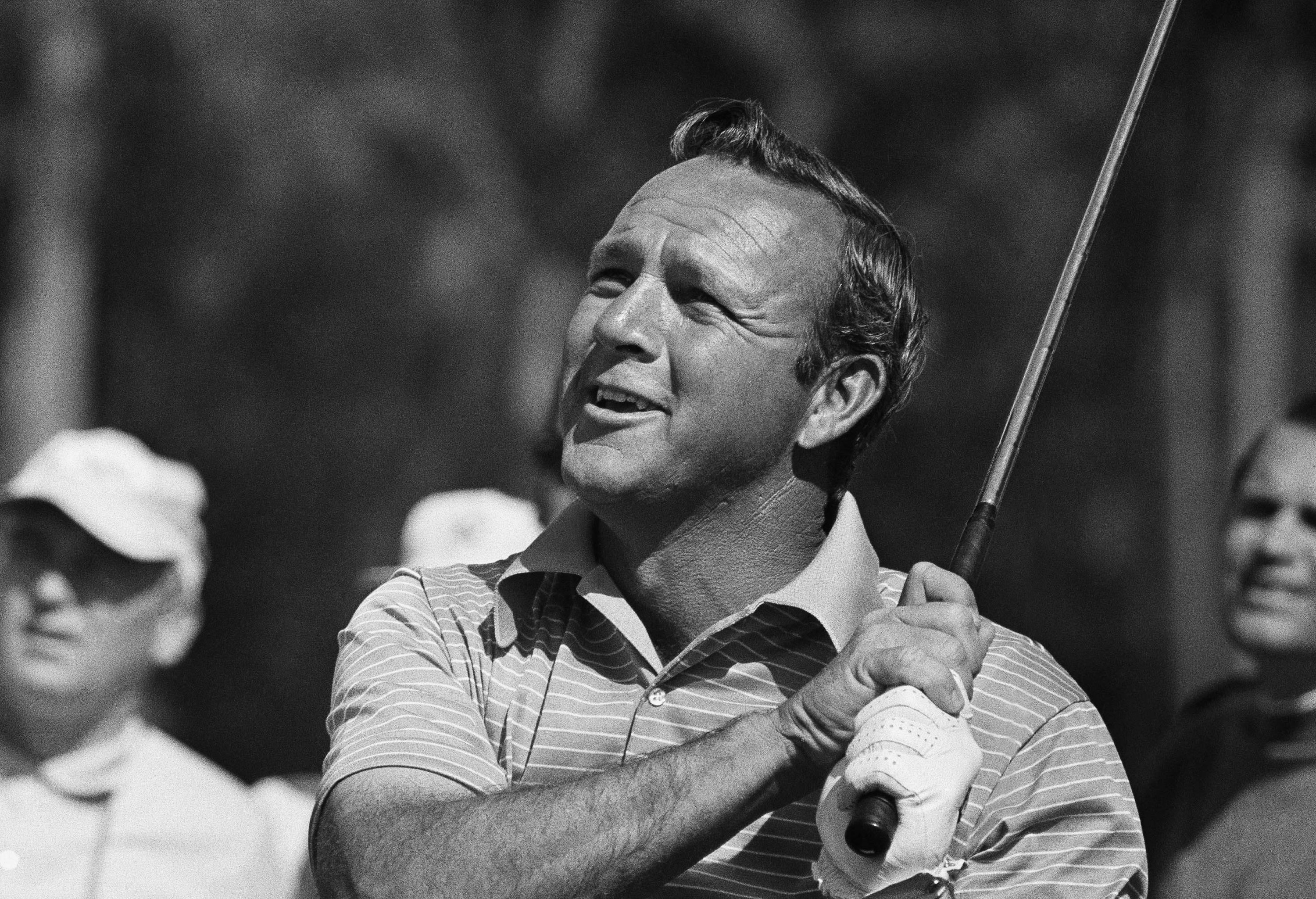 Even Palmer himself understood his contributions to the world of golf, confessing to CNN in 2012: “I would like to be remembered for bringing golf to a worldwide audience. Players today have no boundaries.”

The theme of limitlessness would be his calling card — one that we (i.e. those of us affiliated with the Coldwell Banker Previews International® program) have deeply respected over the decades. His ever-evolving style — from earlier designs favoring “shaped bunkering and the occasional photogenic beach bunker or bulk-headed peninsula greens” to more “site-specific approaches” according to Golf Week — underscored his remarkable ability to embrace change. Those of us who are golfers and followers of the sport have been endlessly challenged by his courses. Others of us have had the privilege of marketing estate properties positioned on one of his famed courses. Those of us in brand leadership have found a unique kinship with Arnold Palmer too. His groundbreaking design and sense of leadership remind us of what being a legend really means.

In honor of Arnold Palmer’s golf legacy, we’ve collected eight of our favorite Palmer courses. Although there are many, many others that have charmed and challenged us over the years, these courses seem to best capture our experiences of “the greatest game mankind has ever invented.”  Rest in peace, Arnold Palmer.

The resort itself is a popular filming location or movies and TV shows, but it’s the golf courses — one designed by Palmer, the other by George Fazio — that draw players from around the world. The course is set along the famed North Shore, home to Pipeline, Sunset Beach and Waimea Bay.

One of Palmer’s favorite courses, Bay Hill Club and Lodge has been the site of a PGA Tour event since 1979.

This course is considered to be one of the best on the PGA Tour. Built originally in 2003 and reworked by Gil Hanse and Brad Faxon reworked later, it is the host venue for the Deutsche Bank Championship —one of the events in the season-ending FedEx Cup playoffs.

If you ever have the opportunity to play golf in China, it might as well be the ever-popular Chung Shan Hot Spring — the first course in China when it opened in 1984.

Photo courtesy of The Ritz-Carlton, Half Moon Bay

If you can put aside the allure of Pebble Beach and Cypress Point for a moment, you may find yourself mesmerized by the views the 405-yard par-4 finishing hole at Half Moon Bay. Built in 1973, the parkland-like course boasts an 18th on a bluff that towers over the Pacific Ocean. A true must-see and must-play.

Musgrove Mill Golf Club consistently ranks among Golfweek’s “100 Best Modern Courses in America” and it’s easy to see why. Resting about 90 miles from both Charlotte and Asheville, Musgrove Mill is best known for its changing elevations, surrounding natural beauty and history as the site of a Revolutionary War battle.

A location along the Chesapeake Bay, with its views, soaring gulls and pathways made from sea shells, offer players at Bay Creek Resort some of the most scenic holes in Eastern Virginia. You can take your pick from two of the biggest names in golf — Palmer or Jack Nicklaus. 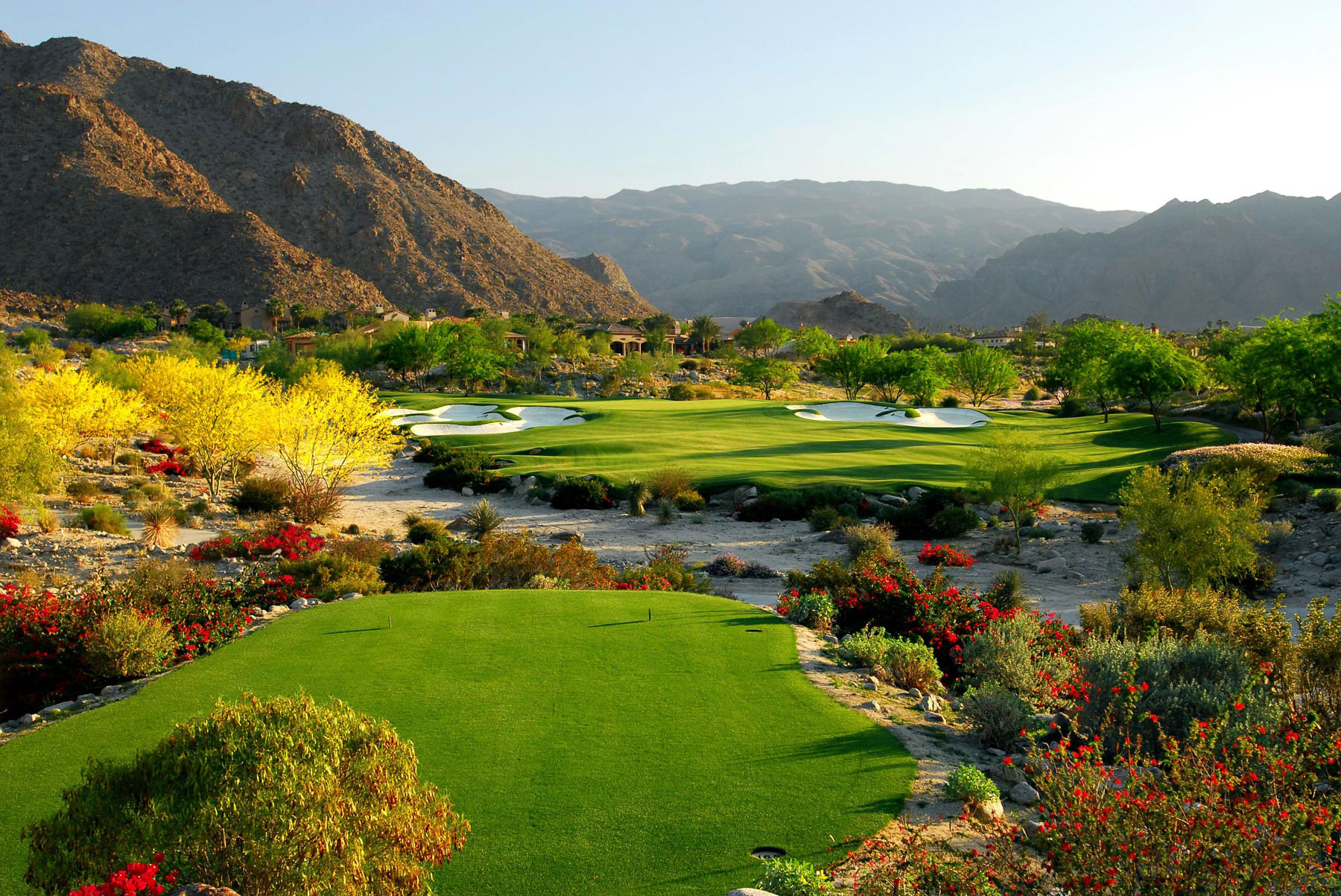 This tournament-worthy course was built in 1987 in California’s desert resort oasis of La Quinta, and was the host course to the PGA Tour’s Humana Challenge from 1988-2015, formerly known as the Bob Hope Classic. With five finishing holes sculpted along the rugged Santa Rosa Mountains, it simultaneously manages to inspire with its natural beauty —and infuriate with its terrain.