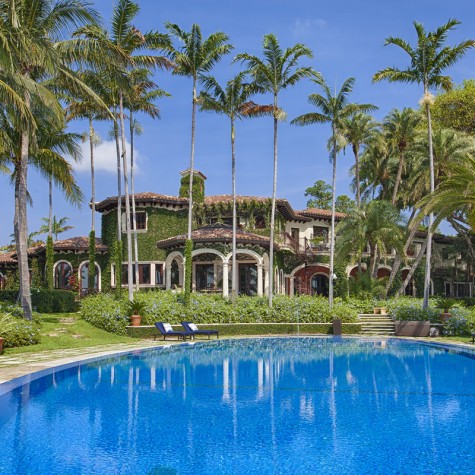 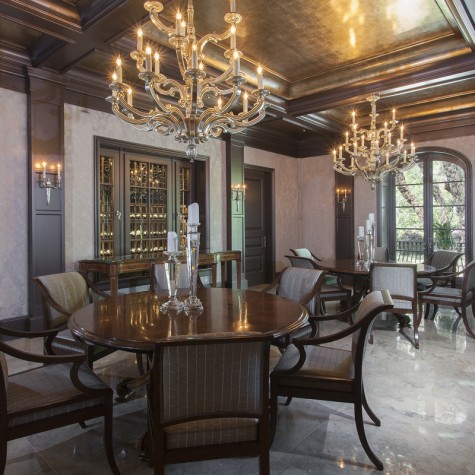 It was only fitting that a history-making Coral Gables estate would debut on the market this year—the year of Coral Gables’ 90th anniversary. Last week, legendary Miami real estate team The Jills® (Coldwell Banker’s No. 1 sales team worldwide) announced the $67 million Mediterranean-inspired mansion’s entrée in The Wall Street Journal. Jill Hertzberg and Jill Eber hailed it as “one of the highest-priced homes in Miami-Dade County.” 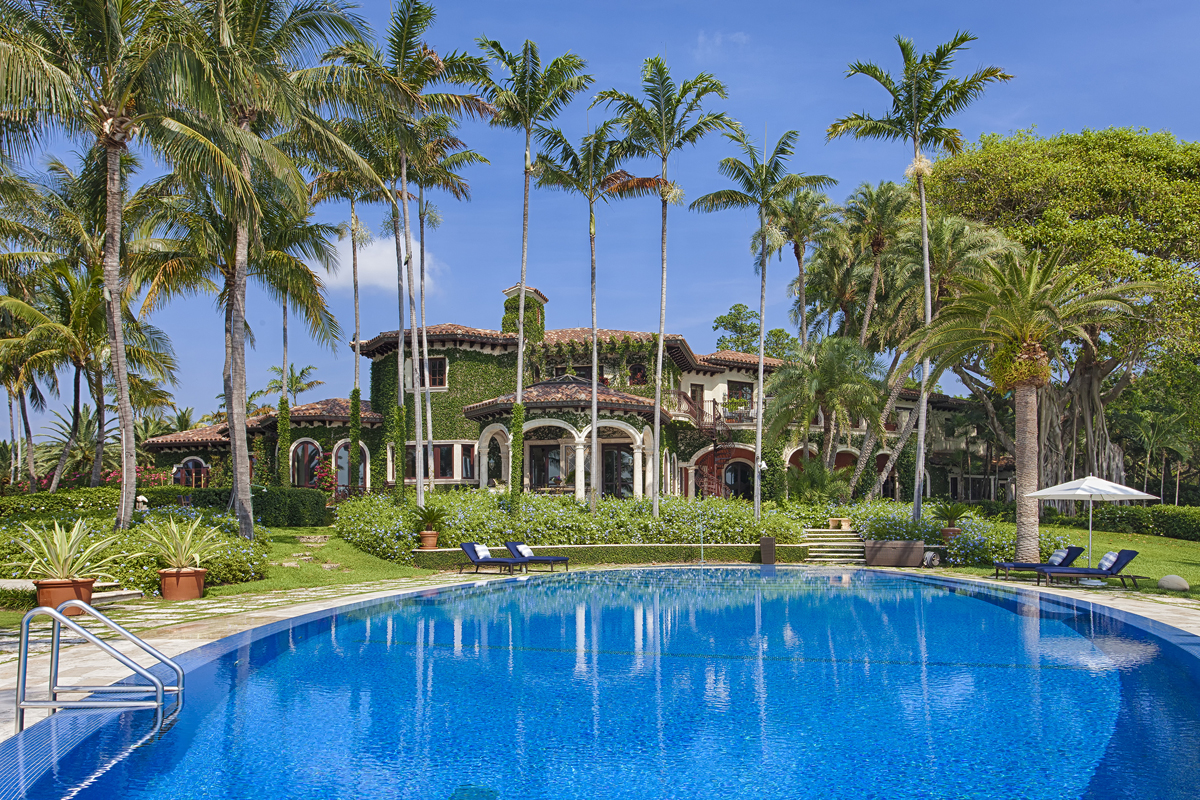 “The estate is a legend in its own right,” said Hertzberg. “It has attracted the interest of several Miami notables in the past, including a major sports star.”

The ivy-covered 20,862-square-foot estate is right at home among the grand waterfront Mediterraneans dotting the crystal shores of Gable Estates, one of Coral Gables’ most exclusive gated communities. Although it was masterfully built in 2000, the residence blends seamlessly with the historic Mediterranean Revival architectural style that has long defined Coral Gables. Founded in 1925 by George Merrick, Coral Gables pays tribute to the Garden City and City Beautiful movements of the 19th and early 20th centuries with lush green avenues, civic landmarks, business centers and themed residential villages winding through a city. Merrick’s initial designs were inspired by the Andalusia area of Spain, but also came to encompass other architectural styles from China, France, Italy, Mexico and Africa in order to infuse his dream community with an international flair. The dramatic horseshoe arches, columns and greenery of the newly listed 3.6-acre masterpiece hint at the subtle, textured history of Coral Gables, while signaling to visitors that a host of wonders await inside. 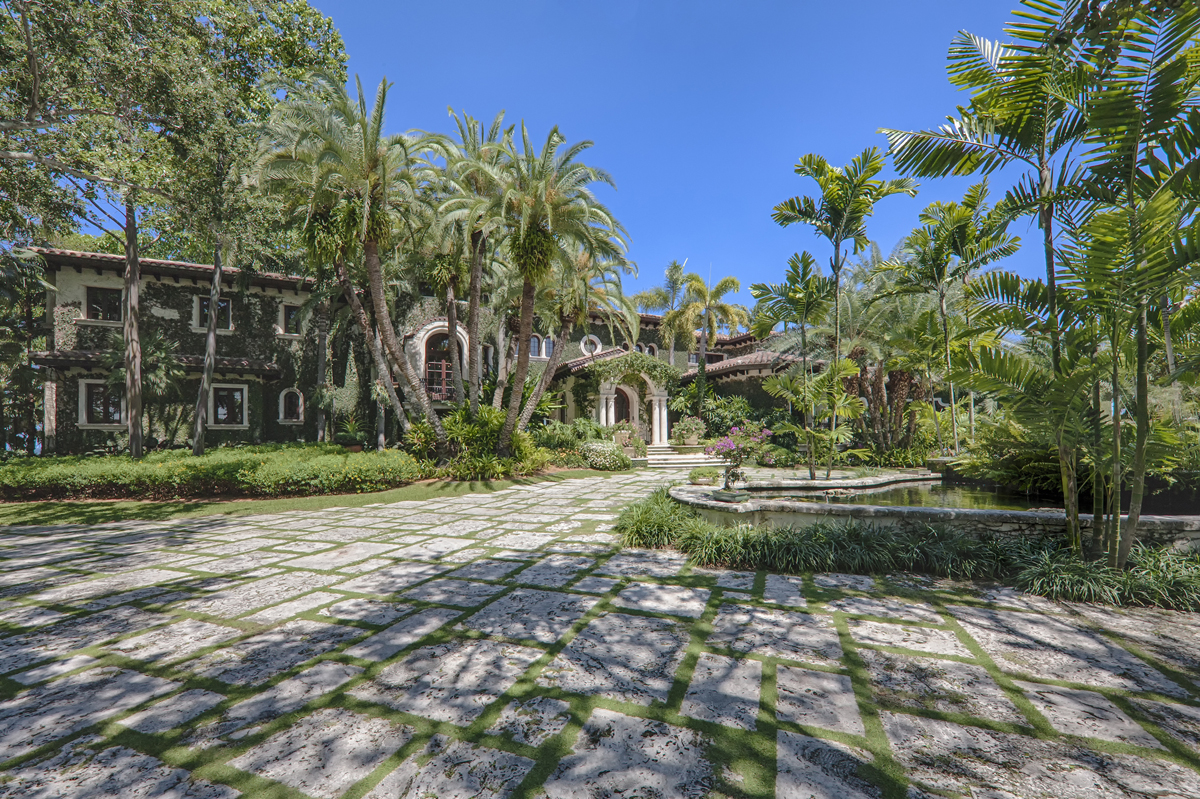 The first wonder, of course, is the residence’s unparalleled location. Jutting out into Biscayne Bay, the property opens you up to spectacular 270-degree water and skyline views and 937 feet of water frontage with a private beach—a rarity in itself “since most lots typically have only 100 feet,” said Eber. “It’s a show-stopper. This estate has it all, from an incomparable lot with open bay and downtown views, to offering every amenity including a tennis court and dockage for a large yacht.” 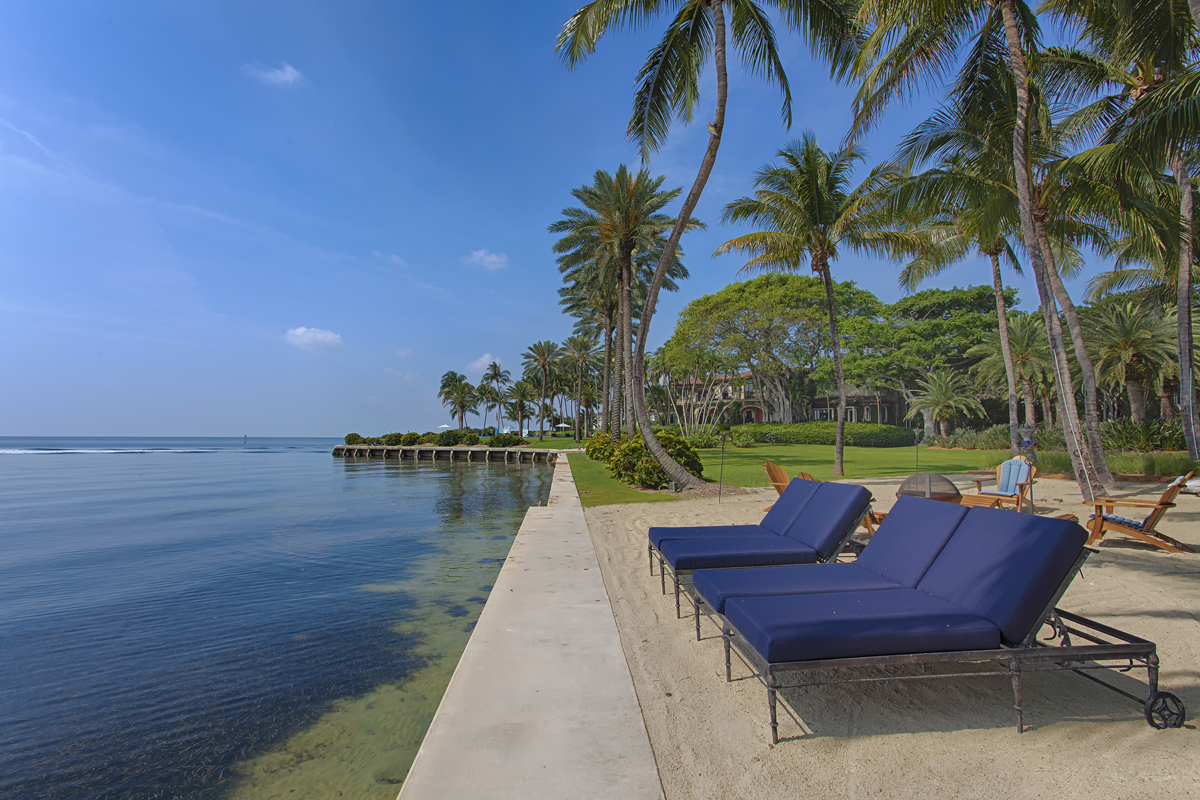 The next wonder you’ll encounter is the 100-year-old Tanzanian Baobab tree, deemed a historical landmark. The centuries-old tree is one example of many landscaping works of art on the meticulously cared-for grounds, thanks to the owner’s love of nature. Outdoor enhancements include extensive lighting and security cameras, a koi pond, fully lighted tennis/basketball court, cabana with mini-kitchen, full bath and storage closet that could be converted to guest quarters. A large heated pool and spa overlook the bay, and the 100-foot-long dock can accommodate boats up to 130 feet long. 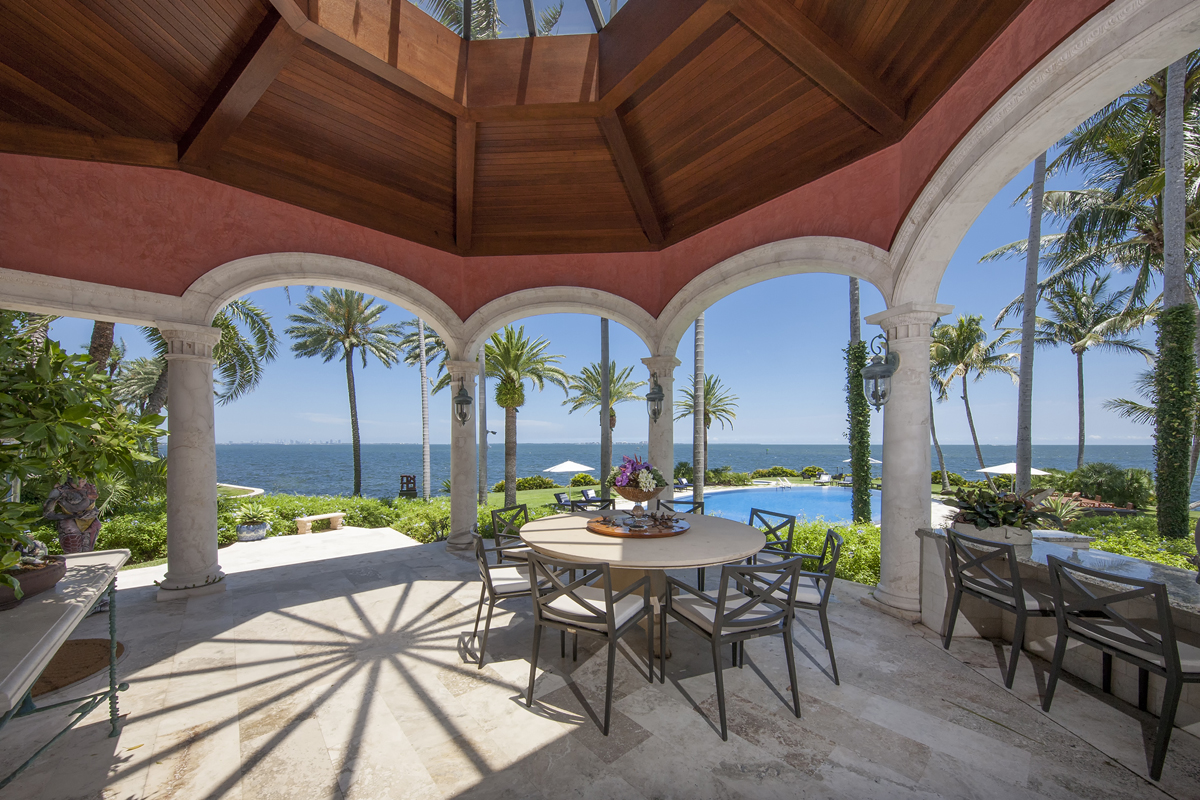 Once you enter the residence, you’ll find that the elegant, recently updated interiors are every bit as wondrous as the outdoors. Thoughtfully designed and revealing exceptional craftsmanship and attention to detail, the home features three fully finished levels of living space. 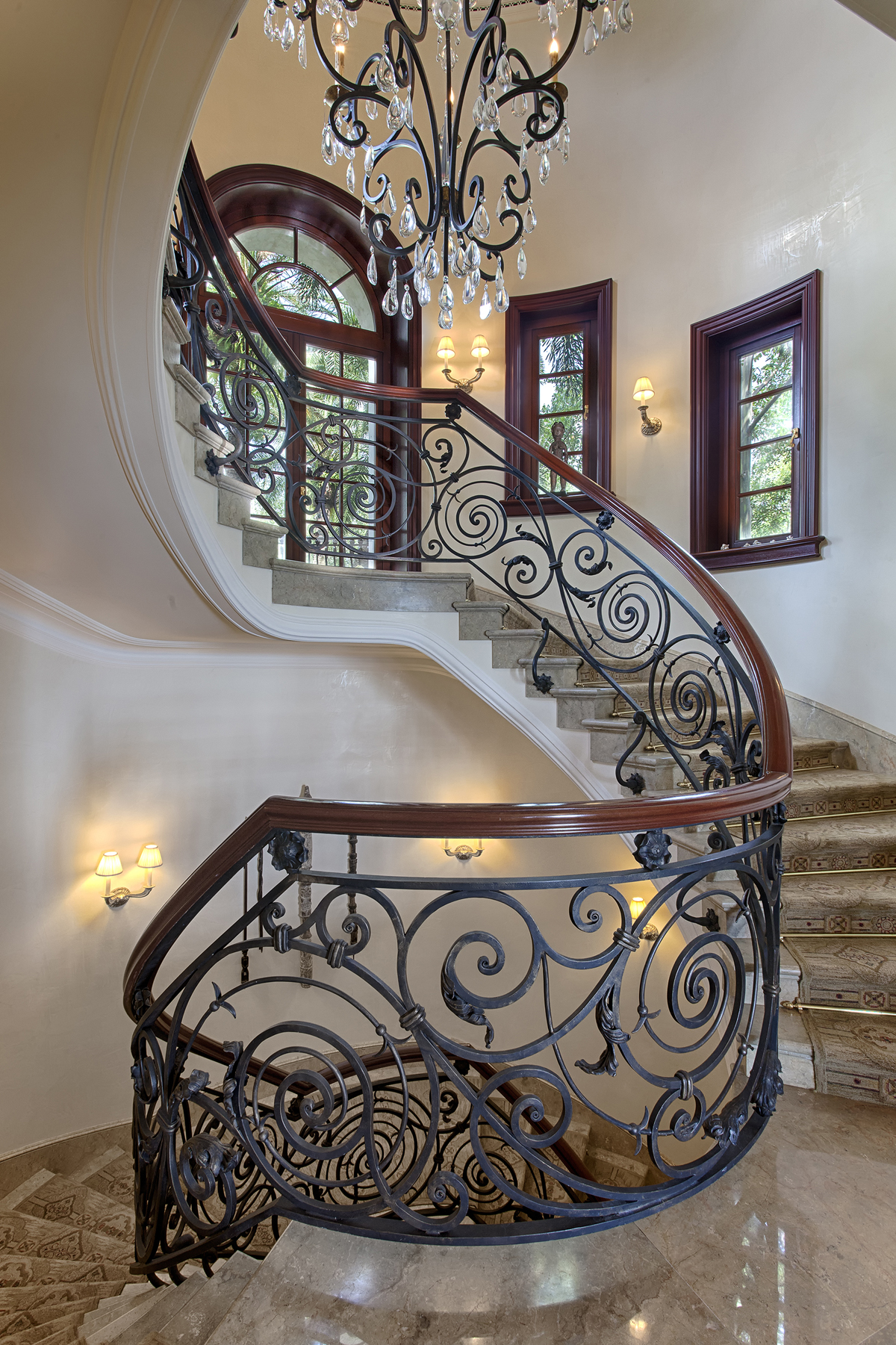 The main floor includes both a chef’s and separate family kitchen, spacious formal dining room with 1,500-bottle wine room, family room with a drop-down projector and Savant system, corporate office with private bath, a his office/den and hers office/library, children’s playroom, three powder rooms and a guest bedroom with full bath. 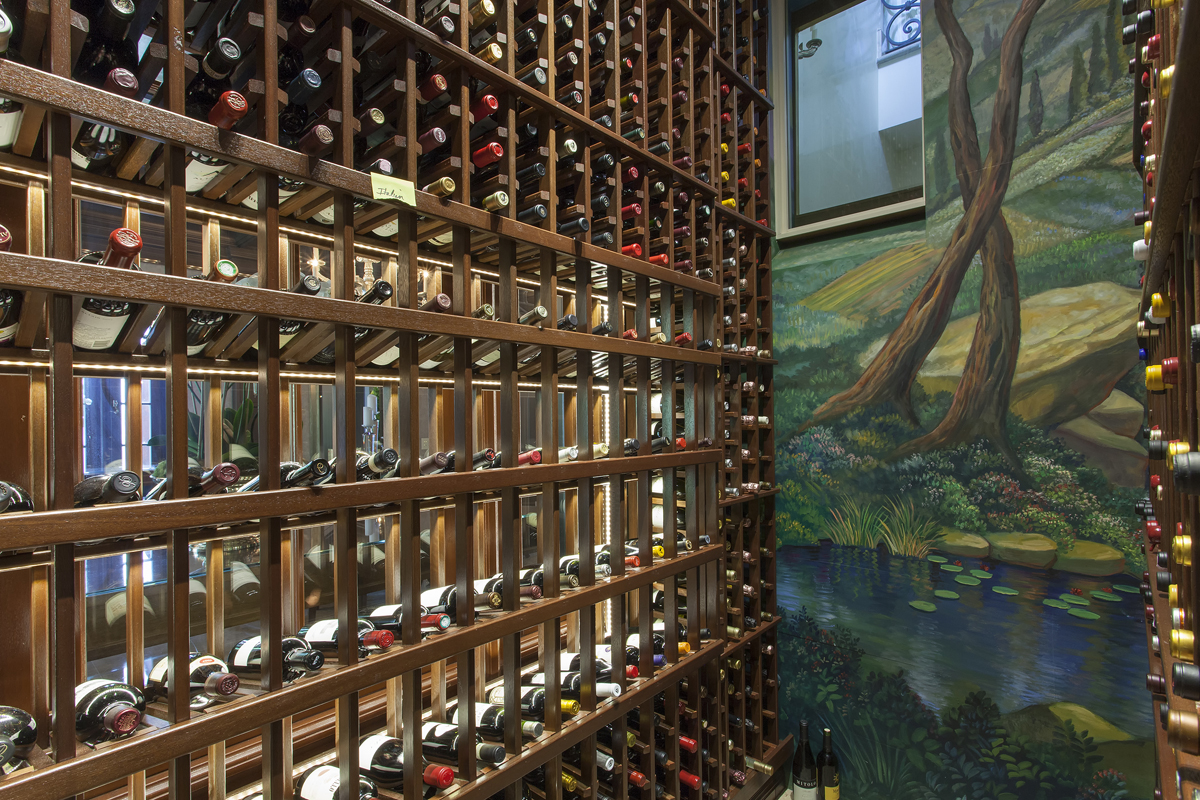 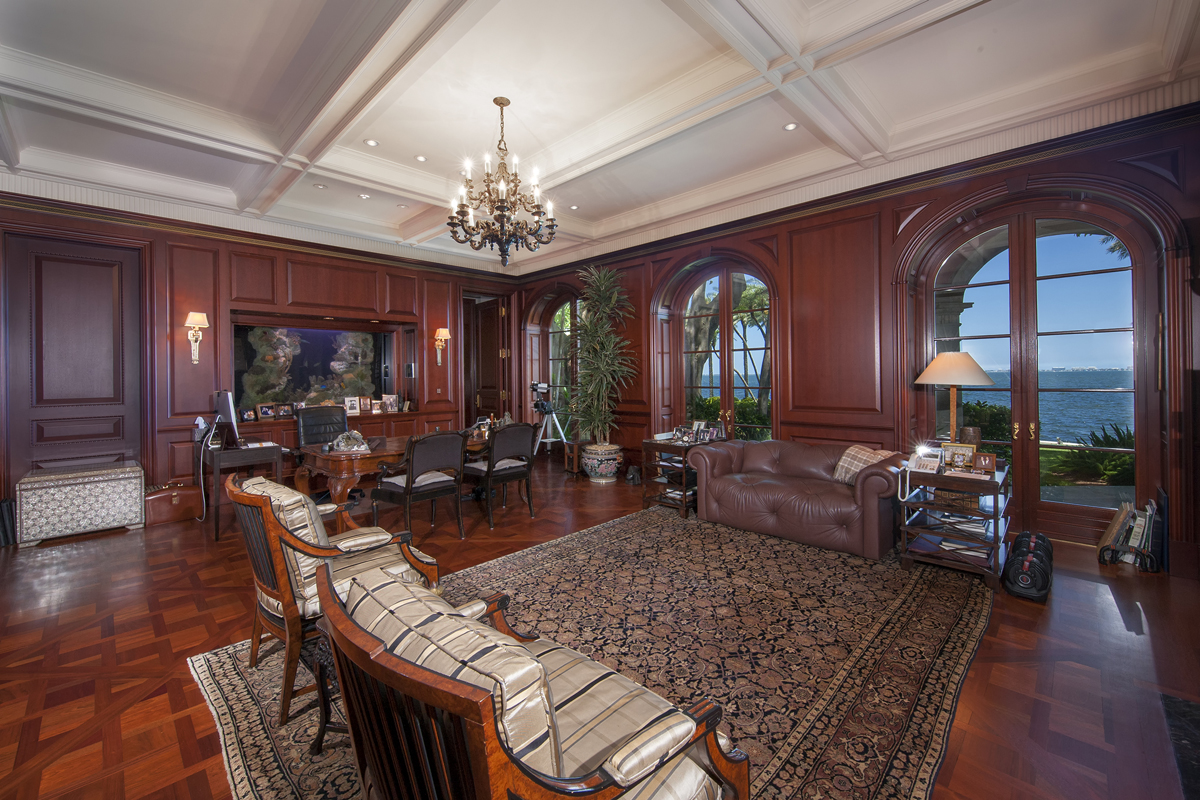 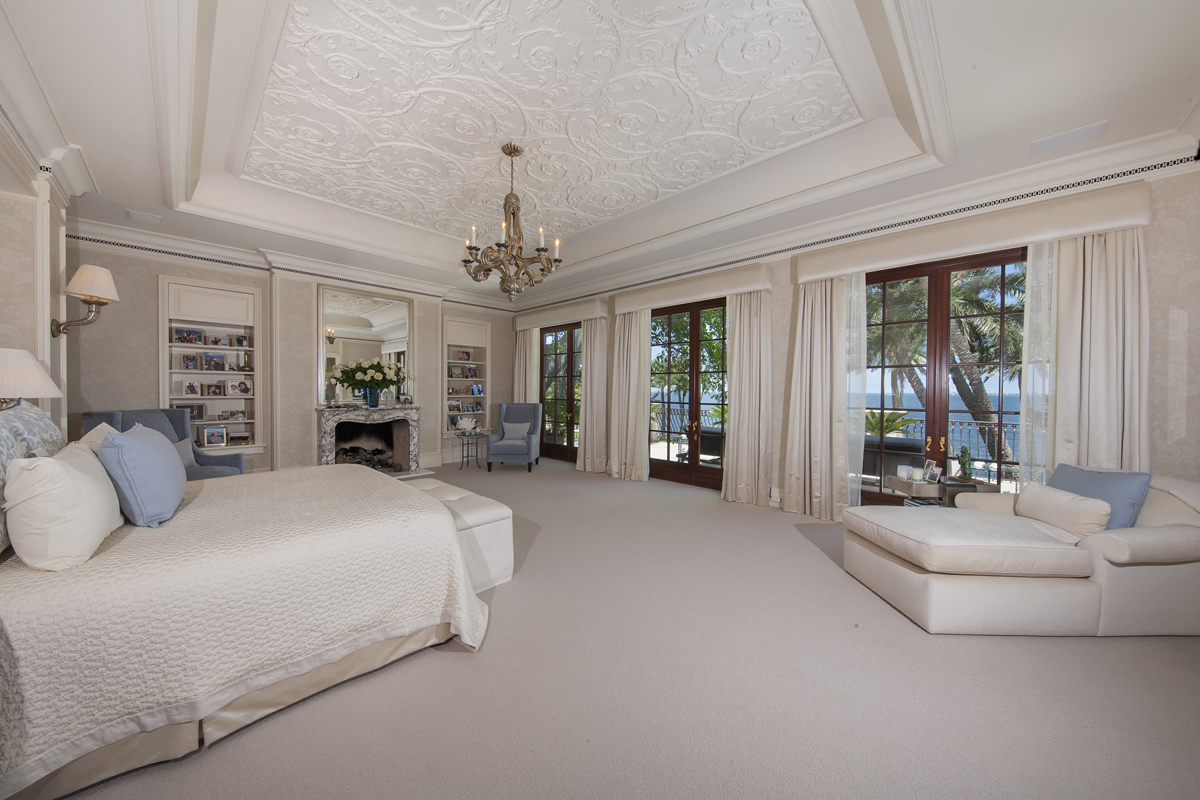 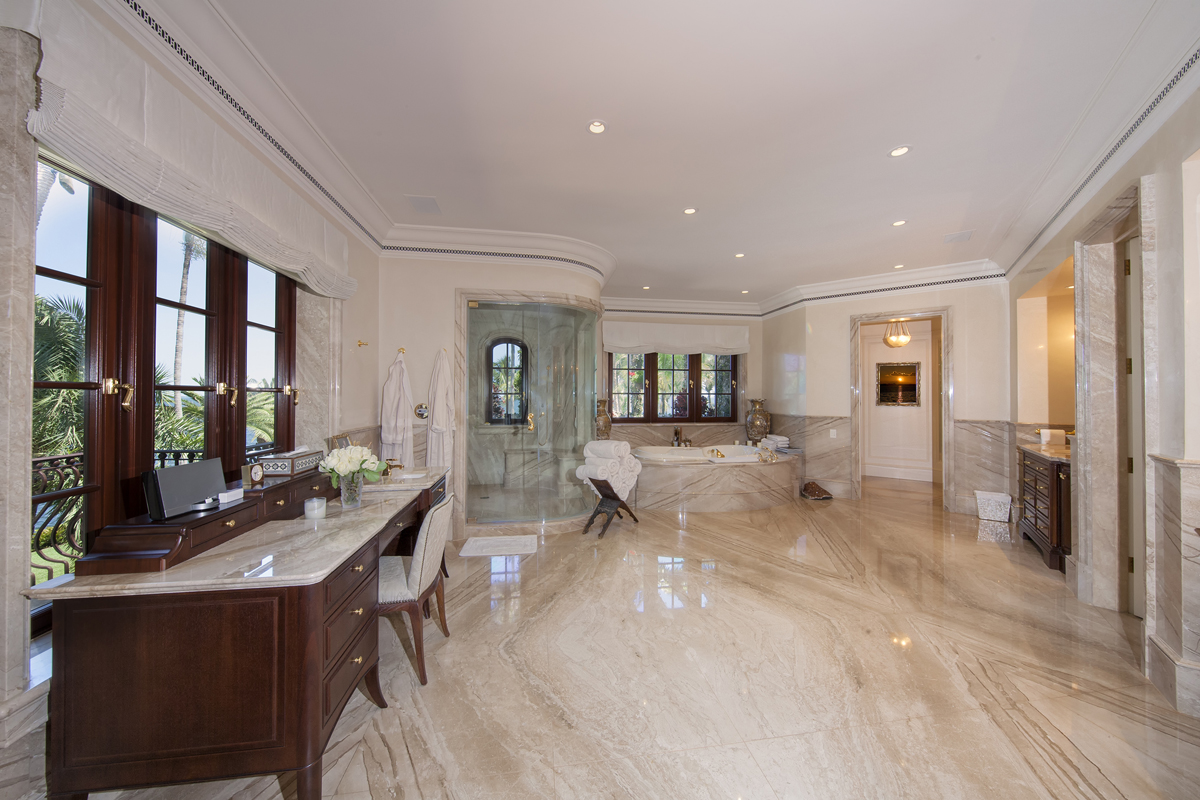 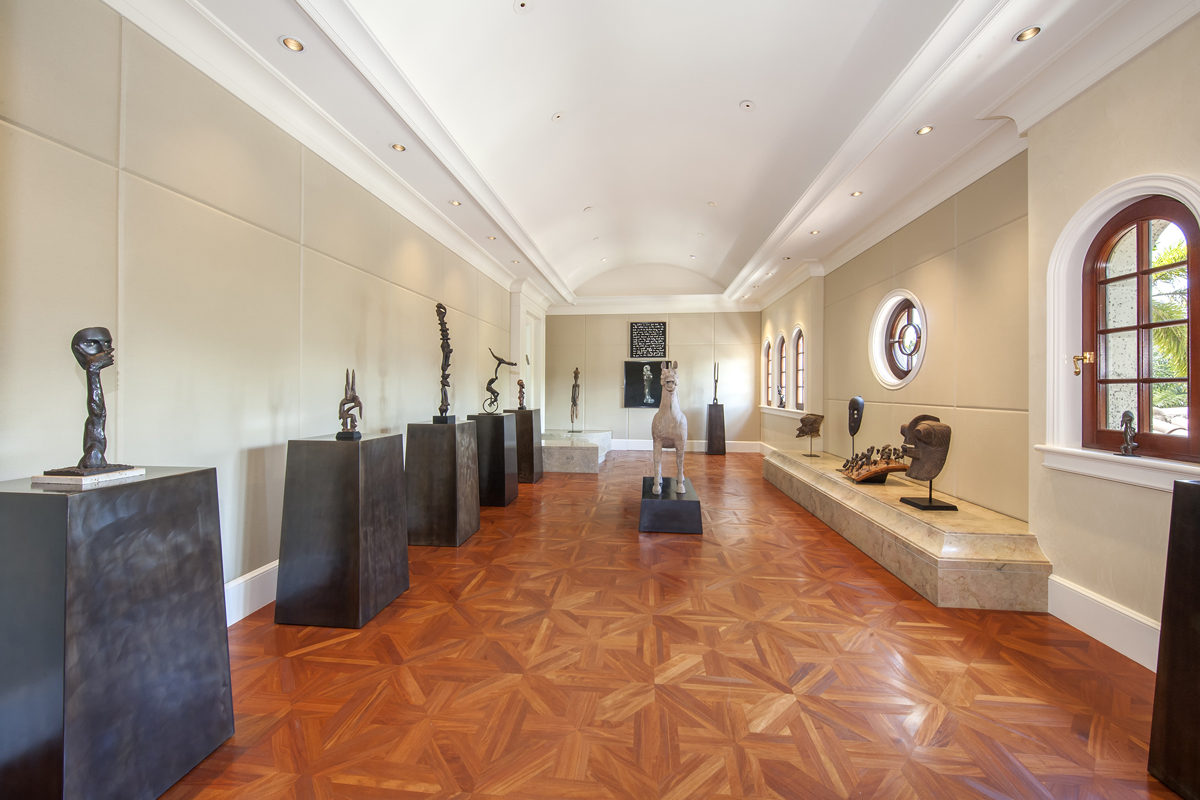 A masterpiece in every sense of the word, this special estate would no doubt make George Merrick proud, even a century later. Its modern elegance stands as a testament to his vision for Coral Gables, and a reflection of the city’s enduring legacy of international luxury in South Florida.