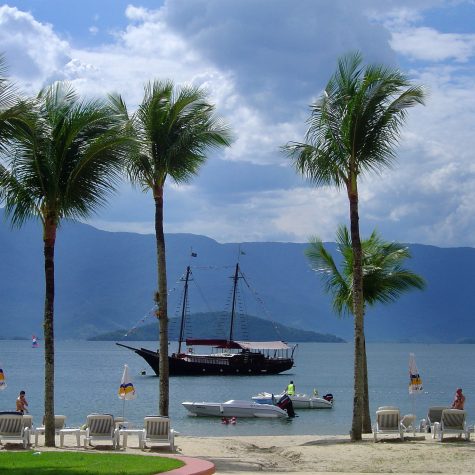 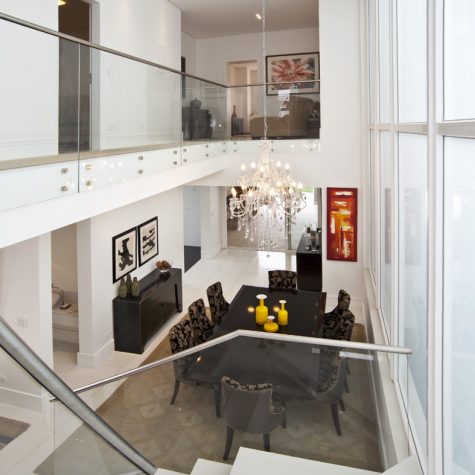 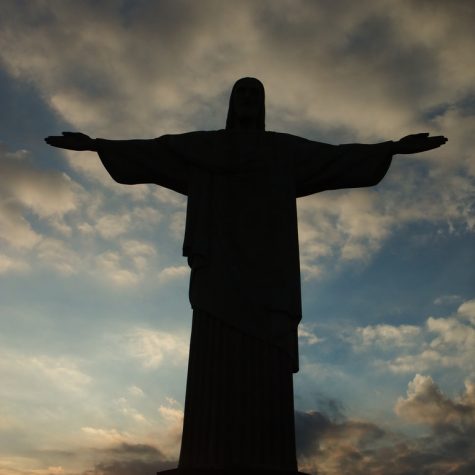 All eyes are on Brazil this week as the second week of the great summer games are being played out on the world stage. Amidst all of the gold and glory, stories of economic recession have followed South America’s most influential country. There’s a silver lining, however: bargains in real estate are aplenty, and many affluent investors are jumping at the opportunity to take advantage of lower prices. Signs of improved financial conditions are also beginning to materialize in cities like Rio and São Paulo. International investment has propped up real estate development in recent years and prices appear to have bottomed out, while a new president has taken the helm of Brazil — which many hope will be a step towards stabilization and economic recovery. 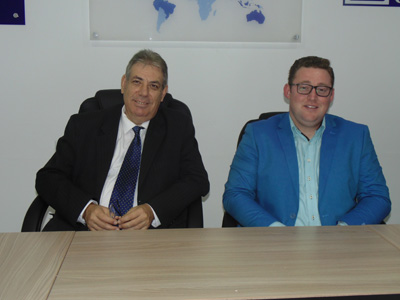 “Since the exchange of presidents in the country, the population began to gain a little more confidence and put things in order and put decreased sales on a much smoother curve than the past two years,” he says. “I believe the market will normalize and come back into balance like it was before 2008.”

Ruiz points to price growth from June 2012 to today, and he says with increased prices comes overall economic growth. “We believe in a balance this time with good prospects in the near future,” he says. Even so, the luxury market in Brazil has been somewhat more resilient to the economic downturn, in terms of demand.

“Just when the crisis settled in the country, we thought it would affect the market as a whole, but the luxury market continued normally, which was amazing,” says Ruiz. “The luxury market helps stimulate the market and makes it advantageous to continue.”

Fueled by low prices and bargains, international buyers are flooding the luxury market. However, Ruiz says that many Brazilians are buying luxury homes as well.

“It’s a market that never stops,” he says. “In Brazil, we have new millionaires entering the market every day.” In the luxury sector, homes are largely paid for in cash, “or if any installment payment is a maximum of 10 times,” he adds. Still, cash accounts for “no more than 10%” of the total market.

Buying is relatively easy for those coming from the U.S. and other countries, and Brazil welcomes different people and cultures, says Ruiz. 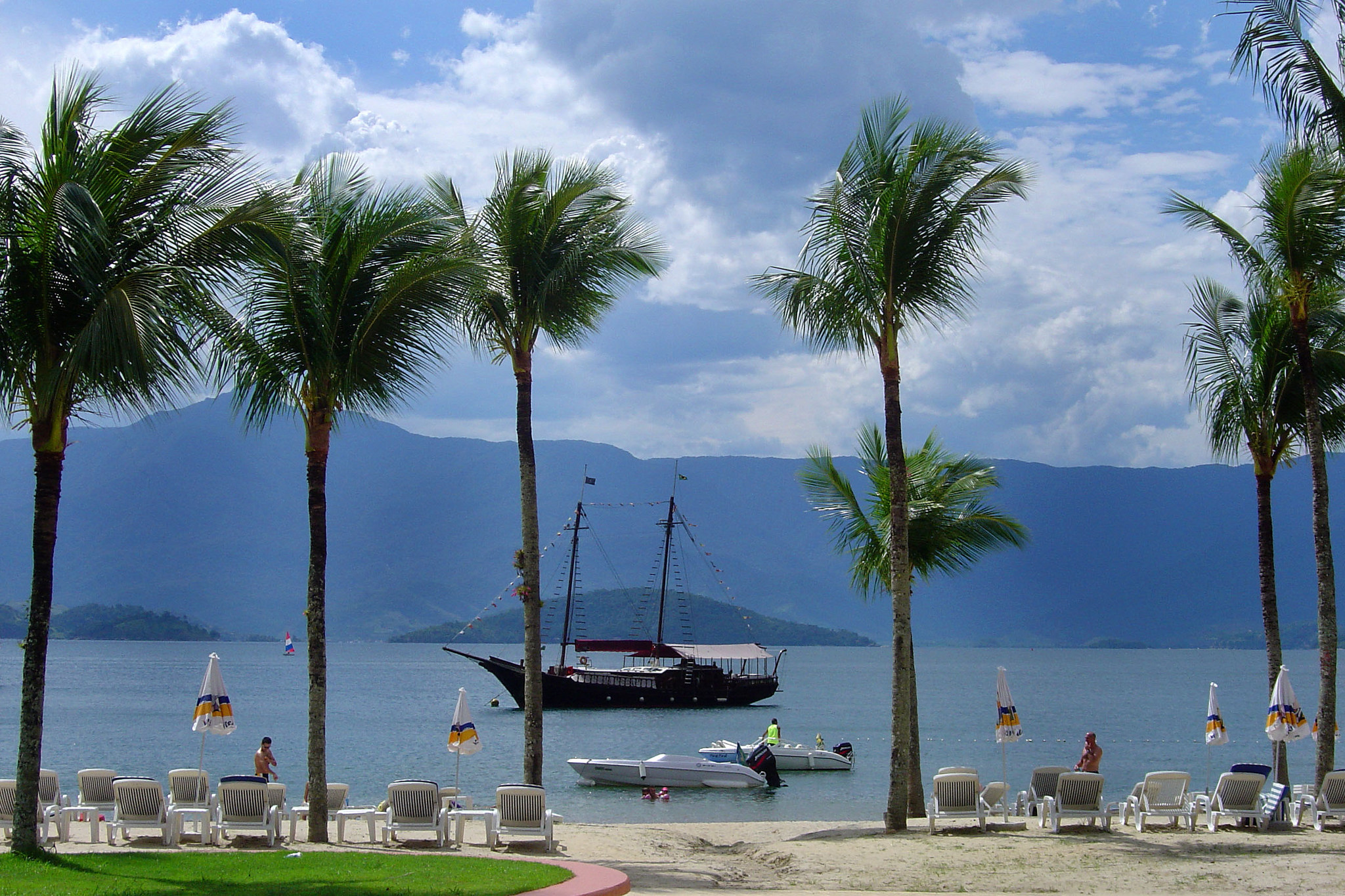 The most popular locales for luxury villas include Angra dos Reis in Rio de Janeiro state with its crystal-clear waters, dozens of beaches and celebrity following; Moema and Itaim in the district of São Paulo; and the so-called “land of happiness” Bahia, where Trancoso captivates with its beautiful (and largely undiscovered) white-sand beaches, coconut palms and promise of year-round recreation.

“Most buyers are looking for good real estate opportunities, i.e. properties that are profitable in the market, easy to remodel or customize, and where they can get a good deal for purchase,” says Ruiz. As far as amenities go, Ruiz recommends seeking out a home with garage since it’s a sought-after commodity (and not always easy to come by) in Brazil. And no matter how many rooms you have, at least one of them should be an ensuite, he advises. 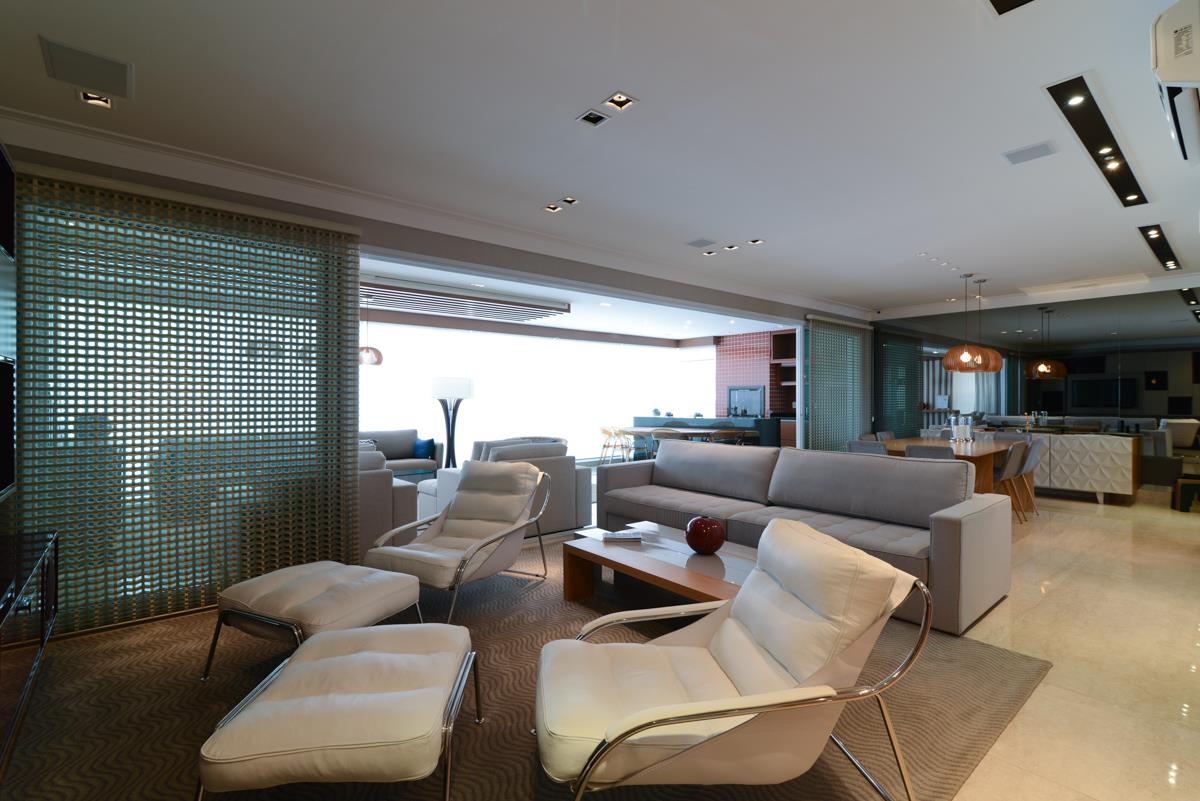 This contemporary apartment in São Paulo’s Jardim Analia Franco area boasts four bedrooms, four baths and five covered spaces, plus a private theater room for entertaining. Another wow-worthy listing can found across town near the Jardim São Paulo: a newly constructed private condominium featuring four sleek suites and a swanky master bedroom with jacuzzi, plus all of the state-of-the-art amenities of today. It also boasts access to two metro stations (Tucuruvi Terminal and Parada Inglesa). 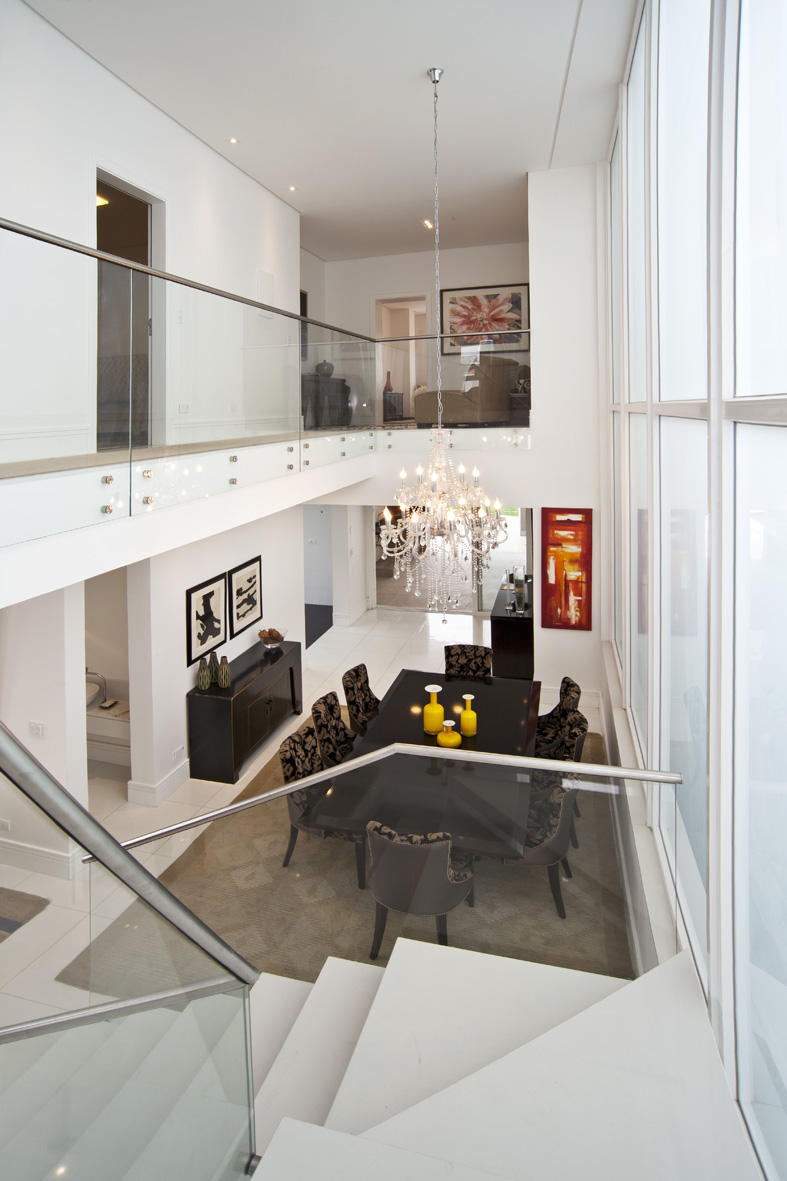 “With the crisis, many owners are lowering their prices to sell quickly, and there are many also who are indebted , which creates an excellent opportunity for those who come to the country with a thirst for acquiring property,” says Ruiz. “It’s a good time to buy in Brazil.”