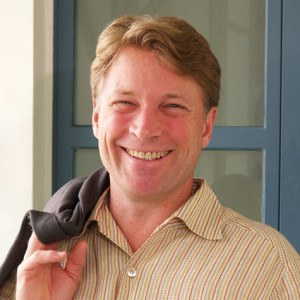 Few places on earth inspire the kind of happiness that Hawaii does. “Hawaii is not a state of mind, but a state of grace,” travel writer Paul Theroux once said. For an island architect, achieving this state of grace is the ultimate aim for a residence—a way of paying tribute to the land and its azure seas, soft sand beaches, lush rainforests and dramatic volcanic cliffs.

Peter N. Vincent, FAIA, who founded his namesake architecture firm in 1992 in Honolulu’s bustling Chinatown district, knows this better than anyone. His homes have landed on the covers of Coastal Living and Hawaiian Luxury magazines, revered as much for their historic sensibilities and strong sense of place as for their eclectic styles, which span from contemporary Japanese to modern Gothic and traditional. From his Lanikai Grand Cottage and Balinese-influenced Maunalua Bay Estate, this much is clear: his homes are happy places. (How could homeowners not be happy in a light and bright paradise escape designed just for them, after all?)

Previews® Inside Out recently caught up with the jet-setting architect before he headed off for Maui and asked him about the art of creating a home in one of the most beautiful places on earth.[/a]

Previews Inside Out What makes a home distinctly Hawaiian in your mind?

Peter Vincent Some people think that a double-pitched roof and decorative elements might make a home “Hawaiian.” But it’s the bones of the structure and its responsiveness to our climate. I think of a large roof as quintessentially Hawaiian. Whatever shape the roof takes, it must provide the appropriate protection from the sun and the rain.

Previews Inside Out How has Hawaii’s proximity to Asia and its architectural traditions inspired your work?

Peter Vincent A lot of the design elements we use today have been influenced by Asian traditions, especially lighting and decoration. Certainly, the courtyard—often found in Japanese architecture—offers a place to connect to nature within the home while affording security. The Japanese used the courtyard for privacy from the exterior, and as you move deeper into the home, the spaces become more intimate and private. We’ve also incorporated basic “feng shui” principles, which are just a part of good design.

Previews Inside Out We heard you designed a meditational retreat that the Dalai Lama blessed a few years ago. Tell us about that experience!

Peter Vincent We were tasked with creating a very serene environment for a meditation retreat, which was located adjacent to an existing property owned by our client. He wanted the space to connect to nature, so all of the structures were built from bamboo—a very sustainable and strong material. We also used reclaimed wood for the floors, giving the retreat a very warm and natural feeling inside. We recently finished the second phase of the project, which included landscaping and walking components, so the owner can now take a stroll from his house to the meditation center. 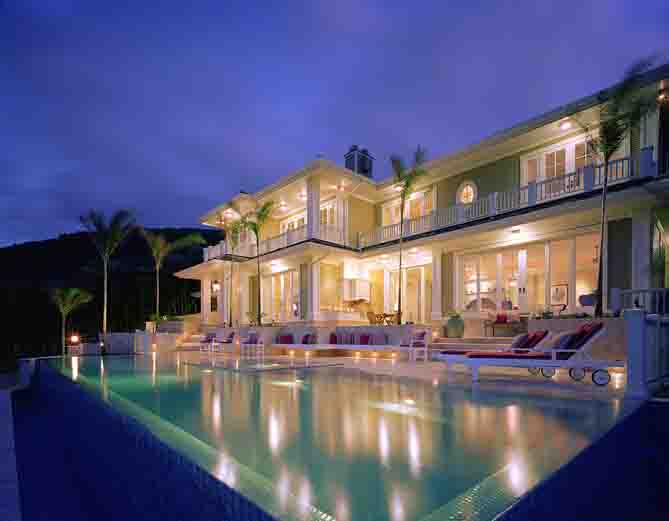 Previews Inside Out What’s your approach for handling what is perhaps the most prized island commodity—the ocean view?

Peter Vincent Rarely do you have a site where it’s just you and the ocean. And if you do, you’re incredibly lucky! If the opportunity exists, though, we might try to capture some foreground, as trees and landscaping can enhance the view. There is a fine balance between creating privacy and enhancing the ocean view. Of course, the trick is to see as little of the neighbor’s house as possible, to give you a sense that you are secluded. For example, we recently finished a house in a neighborhood called Wailupe Circle, and the owners have an ocean view and a view to the side, along the coast. At night, the direct ocean view isn’t as interesting as the side view, which shows the activity and lights of Koko Head. A blank view of ocean can be boring.

Previews Inside Out What does luxury mean to you in the context of what you do?

Peter Vincent I love luxury that is understated. Materials that are well crafted, yet don’t necessarily shout, “I’m fancy and expensive.” On the islands, simple is often better. 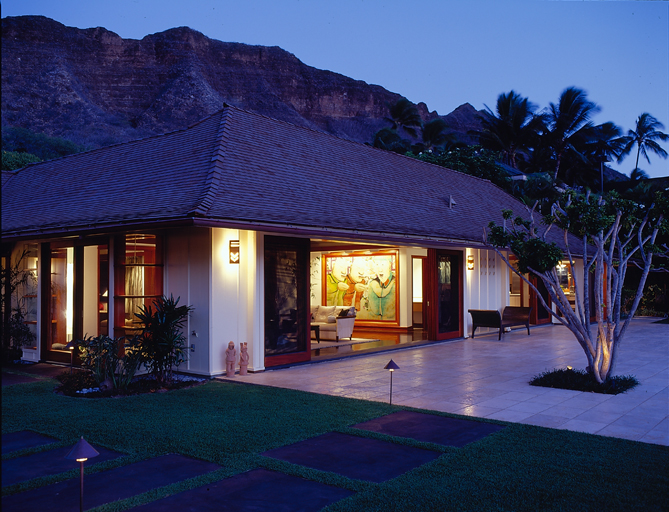 Previews Inside Out When it comes to designing a Hawaiian home, what is the No. 1 myth people from the mainland have?

Peter Vincent That their budget is adequate! [laughing]

Previews Inside Out If you were going to purchase a home on any of the islands, what would be the one element you would look for? And where would it be located?

Peter Vincent For me, personally, I would love to have space. That’s something Hawaii doesn’t typically afford. I would love the ability to have a couple of horses and open space where I’m not so close to my neighbors. There are a few places on Oahu that might offer that uncommon combination of acreage and proximity to city amenities in Honolulu. Of course, you would pay a premium for those sites.

Previews Inside Out Are there any recent development trends in Hawaii that have impacted your design work?

Peter Vincent There was a time when traditional Hawaiian homes were the popular choice. Clients were looking for something different than what they would normally find in their hometown. But now there is a little less interest on the past in Hawaii. The trend is moving toward modern architecture that is international. However, I still think it needs to have a tie to Hawaii, to respond to the climate here.

Previews Inside Out For the March issue, we’re focusing on “the bright side” for spring. What makes a home “happy” from a design perspective?

Peter Vincent Lots of light and bringing the outdoors in. Colors can also brighten up a space. Hawaii is a place of bright natural color.

Peter Vincent is the founding principal of Peter Vincent Architects (PVA). Today, PVA is recognized as one of Hawaii’s most highly regarded architecture firms, with a wide range of projects stretching from Hawaii and the Pacific Rim to North America, Europe, the Middle East and Asia. More information can be found here.