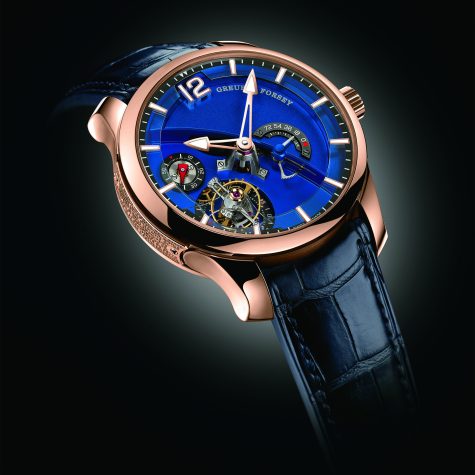 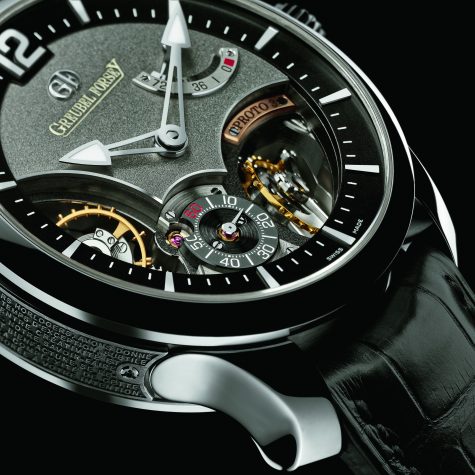 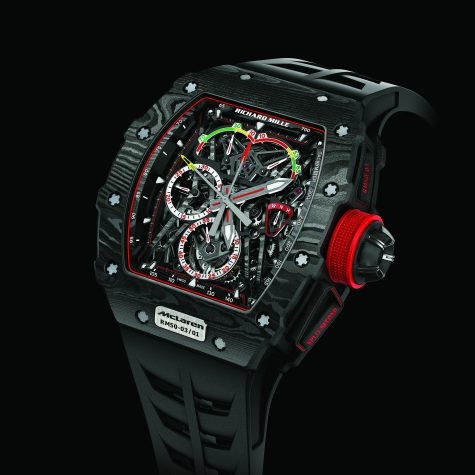 With price tags rivaling those of Italian sports cars, buyers of super-luxury timepieces are paying for the labor of skilled artisans.

Throughout history, watches have always incorporated innovative technologies, but the finest of those miniature machines showcase craftsmanship, through meticulous movement assembly or exquisite decorative enhancements. “When you want to buy exclusivity, you want something that requires the labor of true artists,” reports timepiece authority Ariel Adams, whose “A Blog to Watch” is an industry standard. 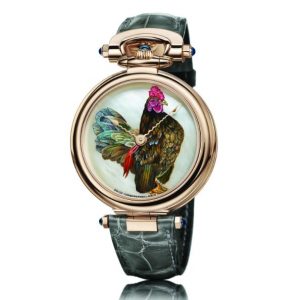 Widely acclaimed Greubel Forsey — its limited-edition watches average about $500,000 — is renowned for its hand-finishing of every white gold, nickel-palladium or platinum component. Adams, who reports Greubel Forsey artisans can spend an entire day or more polishing a single part, states, “The finish looks as perfect when viewed under a magnifier as it does to the naked eye.”

With the complexity of today’s watches, assembly of those components can be very time-consuming. “I was recently in Geneva with the watchmakers of Vacheron Constantin, who told me it took 500 hours just to assemble the movement,” says Adams. The company’s recently unveiled Les Cabinotiers Symphonia Grande Sonnerie 1860, whose movement consists of 727 precision components, starts just under $1 million. 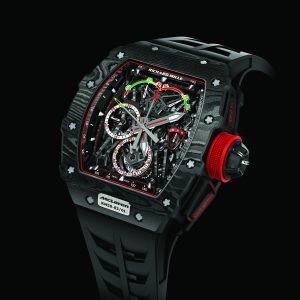 As complex as it is showy, the Patek Philippe Grandmaster Chime 5175 is a limited edition of only six pieces from the typically understatedly elegant brand, released on the occasion of the firm’s 175th anniversary. “Automatic chimes are created by means of a tiny gong and hammer, and it takes exceptionally careful tweaking by hand,” says Adams, who also notes the Grandmaster Chime features an ornately hand-engraved 18-karat gold case that contributes to the $2.6 million price tag.

With million dollar watches offered by more exotic or esoteric manufacturers, Rolex — its products generally remain in five-figure territory — is sometimes overlooked, but the venerable brand is represented in the super-premium market. “With half-million dollar Rolexes, you’re basically paying for the jewelry settings, which requires an enormous amount of skilled labor,” explains Adams. The “rainbow dial” alone, a bevel set with 36 sapphires of graduating shades, takes a full two weeks to set, and the diamond-studded Rolex Oyster Perpetual Cosmograph Daytona Rainbow can set you back $100,000. 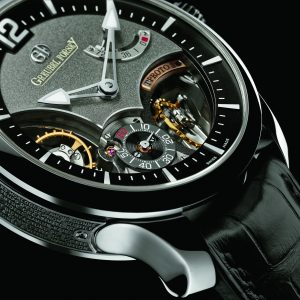 The most coveted watches on the market combine ancient techniques with innovation, such as the RM 50-03 McLaren F1 Split Seconds Tourbillon Chronograph. A partnership between Richard Mille and famed British automaker McLaren, the stunning watch is made mostly of high-tech materials borrowed from the automotive and aerospace industries. “It’s so light, you can barely feel it on your wrist,” says Adams of the timepiece that weighs just 1.4 ounces, but costs $980,000. He says of its admirers, “It’s for the type of person who wants art on his wrist, but something that reflects his passion for automation.” 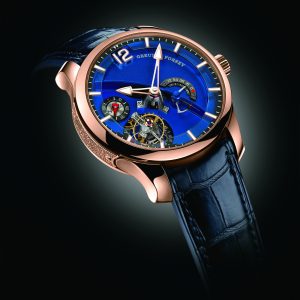 Blue is a color that is currently “in” right now, but Adams reports vintage watches with blue dials do not age well. Now being employed is a multi-layer lacquering process, similar to the technique used on luxury automobiles, a labor-intensive procedure with no room for error. Bluing can also be achieved by heating steel or titanium, but must be done at precise temperatures for just the right amount of time, requiring a skilled hand.

Today’s ultra-luxury watches — featuring prices that can exceed those of a Ferrari or Rolls-Royce — incorporate new technologies, but are primarily valued for their artisanal qualities. “These watches are for people who appreciate an obsessive level of effort put into perfecting this kind of refinement,” says Adams.

Article by Roger Grody; This article first appeared in the Spring 2017 issue of Homes & Estates