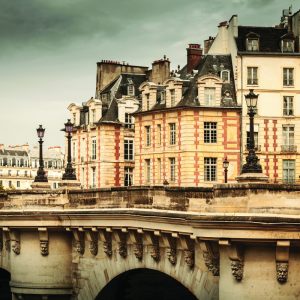 By 2020, it is anticipated that the number of ultra-wealthy individuals will exceed 318,000, with their cumulative net worth rising 54% to US$46.2 trillion, according to Wealth-X and as reported in the 2018 “The Report,” presented by the Coldwell Banker Global Luxury® program. Many of these affluent individuals gravitate to international cities like Paris and Tokyo for property buying, lured by their elite financial centers, business opportunities and cultural pursuits. Recognizing the unprecedented rate of wealthy population growth and the increasingly interconnected nature of global real estate, the Coldwell Banker® brand will be expanding its international network of 3,000 offices this year. New offices in Barcelona, Rome, downtown Paris, downtown Bangkok and Biarritz, France, are set to debut in 2018, further cementing the new Global Luxury identity as “borderless” in every way. 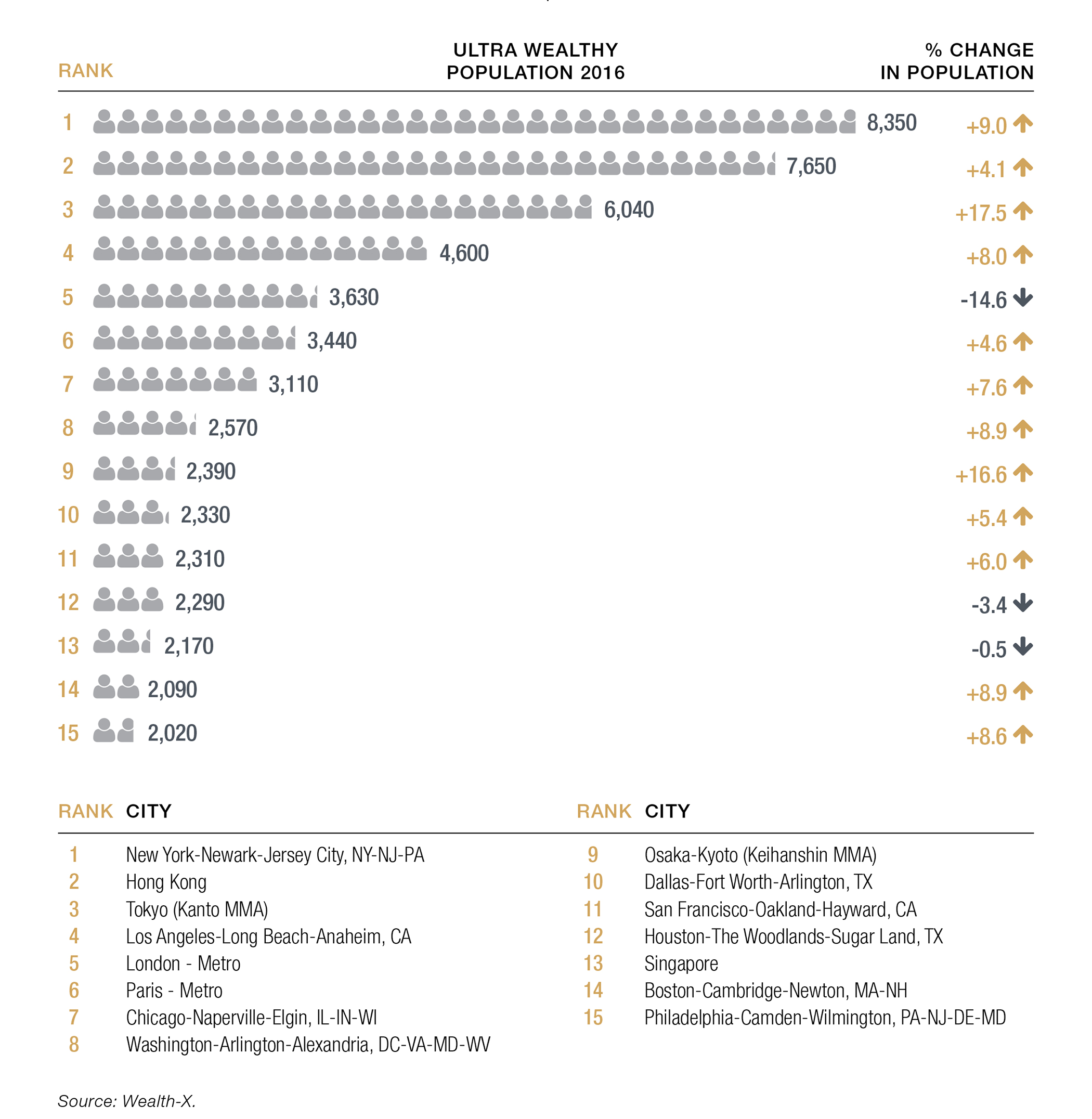 “The Coldwell Banker Global Luxury program was created to transcend geographical boundaries,” says Craig Hogan, vice president of luxury for Coldwell Banker® Real Estate LLC. “Our rich global network has always been strong — but we’re turning it up a notch this year with new office openings that give our high-net-worth clients a beautiful place to do business, no matter where they may be in the world.” In anticipation of the new office locations, Homes & Estates compiled five luxury real estate snapshots for each market region.

Status: Seller’s market.
Average Sold Price in 2017: €1.7 million (US$2.1 million)
Who’s Buying: “Foreign buyers represent 15% of the total transactions. The percentage increases substantially, the higher in price point you go,” says Loïc Boppe, general manager for Coldwell Banker France and Monaco. “For instance, foreign buyers represent 50% of the market for properties with prices over €2 million and 70% for properties with prices over €4 million. The top nonresident buyers are French expatriates; the top foreign nonresident buyers come from the UK, then Italy, the US, China and the Middle East.”
Draw: “The primary drivers are the attractiveness of Paris in Europe, as well as its exchange rates, market prices, political stability, tax context and ease of access,” says Boppe.
Hotspots: Triangle d’Or (8th district), Marais (3rd and 4th district), Saint Germain (6th district), Eiffel Tower area (7th district), and the 16th district.
Luxury Housing Stock: Most properties are apartments (Empire-style buildings between 1850 and 1930) and mansion homes. Luxury prices generally start at €1 million for apartments and €5–10 million for mansion homes.
Wild cards: “Presidential elections and low interest rates,” says Boppe.

Status: Balanced.
Average Sold Price in 2017: €1.1 million (US$1.4 million)
Who’s Buying: 90% of Rome buyers are Italians.
Hotspots: “The most sought-after areas are the historical center, Parioli and Prati, both by national and international individuals who, in most cases, are looking for a first house to purchase,” says Cassiano Sabatini, vice president of Coldwell Banker Italy.
Luxury Housing Stock: Buyers and residents mainly demand properties with a view or with outdoor spaces such as terraces or gardens, according to Sabatini. “In particular, new houses in good locations can be worth up to €5,000–€8,000 per square meter. The price for used houses in excellent locations (excluding the historical center) is more moderate, ranging from €4,600 to €6,000 per square meter. Over the last two years, properties in great positions reached up to €9,500 per square meter and €330 for rental square meter per year.”
Wild Cards: “In the prime market, 75% of buyers tends to purchase an apartment rather than other property types in the area,” notes Sabatini.

Status: Seller’s market.
Average Sold Price in 2017: €820,000 (US$1,015,000)
Who’s Buying: “About 75% of buyers are domestic and about 25% are foreign,” says Boppe.
Hotspots: Biarritz Chiberta.
Luxury Housing Stock: Due to its idyllic location on the Atlantic coast, close to the Pyrenees and Spain, housing prices in Biarritz are incredibly high. Housing stock mainly consists of gabled Basque houses, Bearnaise houses made of stone, pebble and slate, and harbor houses with brightly colored doors and shutters. However, modern luxury buyers are gravitating primarily to “new condominium stock,” says Boppe.
Wild Cards: “Prices are rising,” notes Boppe. “There is low inventory and high demand for frontline properties.”

Status: Seller’s market.
Average Sold Price in 2017: €810,000 (US$1 million)
Who’s Buying: “We typically see North Europeans, Russians and Chinese,” says François Carriere, CEO of Coldwell Banker Spain. “Americans are also starting to come, attracted by the golden visa program, which allows buyers purchasing properties above €500,000 to hold double citizenship. We’re also seeing a lot of interest from the Middle East, Russia and those with economic uncertainty in their countries. It’s an opportunity for them to find stability in a European country.”
Hotspots: “L’Antiga Esquerra de L’Eixample District, which is the city center, with old buildings and historic modernist architecture,” says Carriere. Diego del Mar and Pedralbes are two other popular locales. “Turó Park is also an up-and-coming area with office and residential,” adds Carriere.
Luxury Housing Stock: “Newly built homes priced at €400,000 to €700,000 are most in demand. These are typically flats with two to four bedrooms in the city center,” according to Carriere. In Diego del Mar, buyers will find modern architecture consisting of condominiums and flats located at the end of the city near the clubs. Pedralbes is a family-friendly area and has more single-family-detached homes near international schools.
Wild Cards: Presidential elections and rapid price appreciation. Carriere says his team continues to be surprised by “the increase in newly built prices in the prime areas. Prices are up 20% and rents have gone up, too, about 20% to 30%.”

Global Luxury on the Move

Global Luxury on the Move