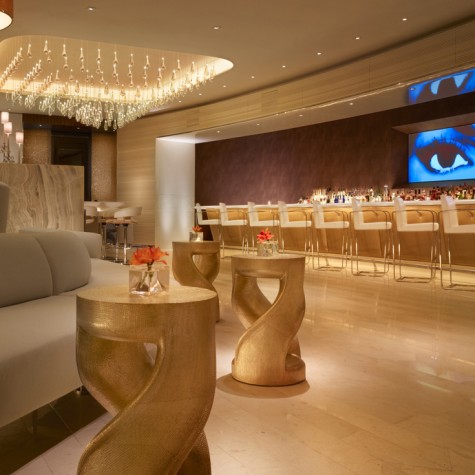 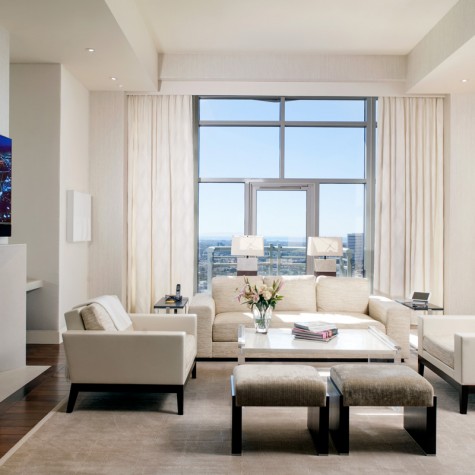 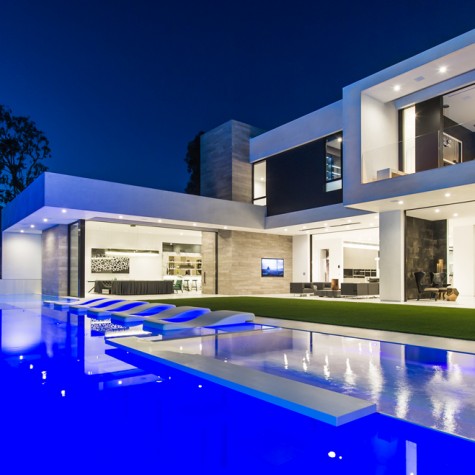 If you have ever found yourself wishing that you could recreate the sense of wellbeing you feel during a stay at the Four Seasons, you’re not alone. A growing number of affluent homeowners are asking their designers to make their homes look and feel more like their favorite hotels, or asking their real estate agents to find a hotel-like property.

“We see this across the spectrum of design — from architecture to furniture and bedding,” says renowned hospitality designer and founder of Las Vegas-based TAL Studio, Todd-Avery Lenahan, who was interviewed exclusively for Homes & Estates magazine this spring.

Architects, designers and developers in trendsetting cities like Los Angeles continue to tout the hospitality industry as a source of inspiration. Last year, Shelly Osadon of SEE Materials and SEE Construction told us that she envisioned a spec single-family home in Beverly Hills (listed and sold by Ginger Glass of Coldwell Banker Residential Brokerage in Beverly Hills) as a world-class boutique hotel.

“We wanted to include every amenity, so that when one enters the home, they really have no other place they would rather be,” she revealed of the modernist 11,255 square-foot residence. “There are so many different places to entertain guests. And at the same time, you feel like you are at the highest-end resort.” 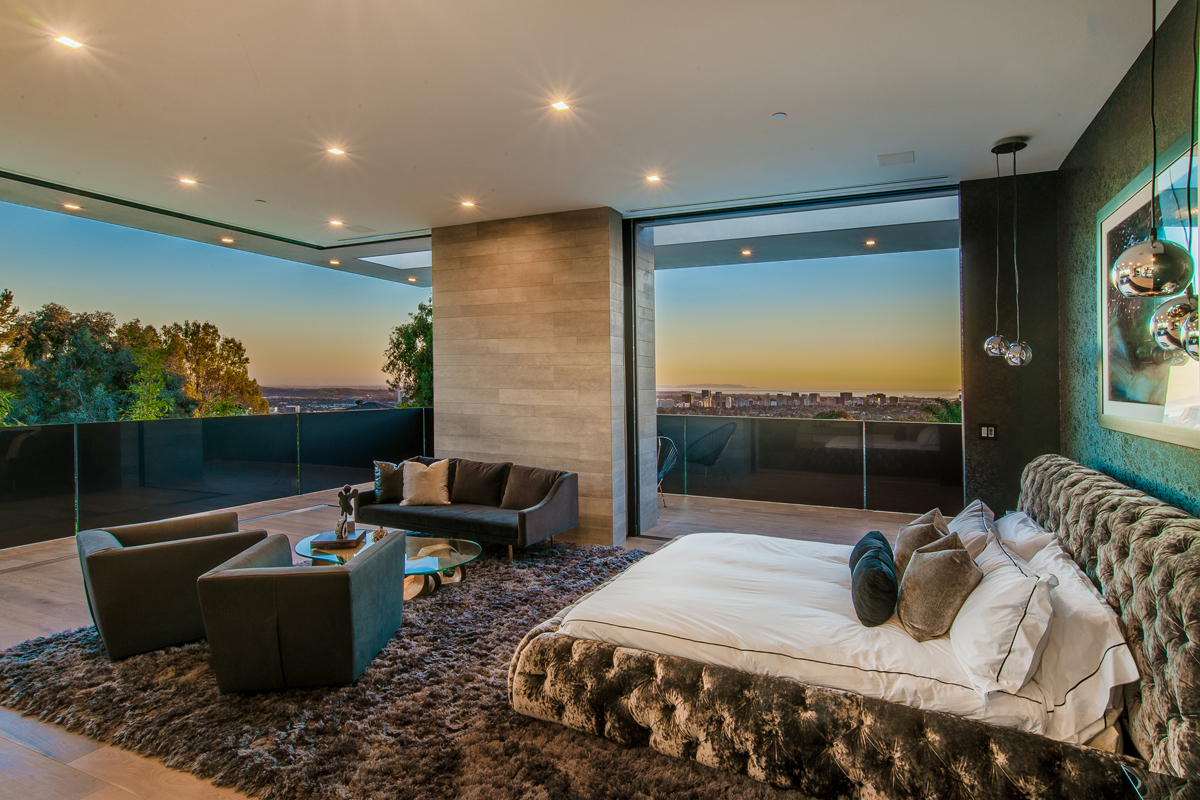 Another Los Angeles designer, Michael Palumbo, likes to create elaborate guest houses that emulate the hotel experience in his homes. From separate wellness centers and gyms to private bedroom suites with kitchens and dining rooms, these guest houses include “everything you would find at a five-star hotel,” he said as he described his latest $27,995,000 concept home at 911 Tione Road.

In property descriptions for ultra-luxury listings in Los Angeles, it is not all that uncommon to find the words “Four Seasons” or “hotel.” It’s a marketing tool that local luxury real estate agents are beginning to employ to attract the most sophisticated buyers. Joyce Rey, a luxury real estate specialist with Coldwell Banker Residential Brokerage in Beverly Hills, reports that she has seen demand for residences that capture the hotel experience for many years now. It makes sense. After all, affluent buyers frequently travel all over the world, and spend extended amounts of time at five-star resorts, she says.

“The luxury hotel industry has been very successful in associating their brand with the finest of amenities,” she adds. “So it is a natural progression that a luxury residence would be associated with that immediate connection.”

Lenahan believes the trend is driven by people’s emotional response to hotels. It stems, he says, from homeowners’ desire for “the cohesion of resort design.” 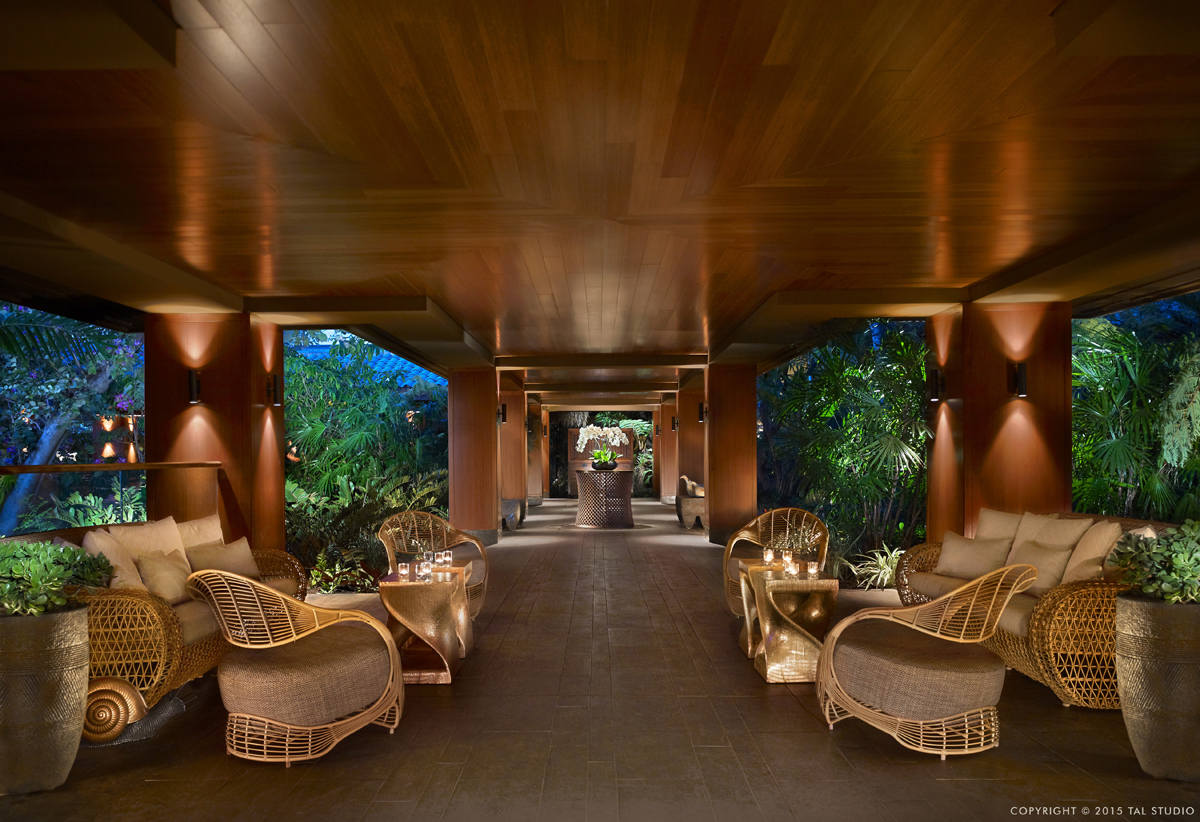 Luxury real estate agents in resort marketplaces like Miami would agree with Lenahan.“People will say they’re attracted to the aesthetics of a hotel, but I think it’s something much deeper,” he notes. “When a client comes to me and says, ‘I want my home to be like a fine hotel,’ I’ll ask them: ‘Where do you stay?’ And usually, it’s not necessarily the best hotel. It’s the overall feeling they have when they stay at the property. They’re responding to a deeper subset of things. In a hotel, for example, you feel cared for. Everything is rolled out to you, and you are tended to and anticipated. Who wouldn’t want to experience that same feeling in their home? They want their home to feel hospitable, gracious and inviting.”

Luxury real estate agents in resort marketplaces like Miami would agree with Lenahan.

Jill Eber and Jill Hertzberg of The Jills®, Coldwell Banker’s No. 1 real estate team, say it’s important to understand the deeper meaning behind what buyers mean when they say they want a ‘hotel-like’ home. According to Eber, it could mean wanting “a feeling of grandeur when they enter the home with large entertaining spaces, high ceilings and a dramatic staircase along with the most luxurious finishes. They would also look for beautiful lounge areas, a fully equipped bar, a spa and gym.” In other words, all of the amenities one might find at a hotel. Hertzberg also theorizes that when a buyer says he wants a home that is “hotel-like,” he is really saying that he wants something “turnkey.”

“Sophisticated buyers love homes that are beautiful and gracious like a five-star hotel,” she says. “We use terms [in our property descriptions] that would make a buyer feel that the home is perfect to walk into and start living a luxurious lifestyle immediately.”

L.A. mansion developer Jay Belson would agree. “Their time is valuable,” he says. “They don’t want to sit with designers and pick out textiles. They want to feel like they’ve just walked into a Four Seasons hotel, like they’ve entered a space and it’s ready for them. It’s what emotionally feels good.”

Concludes Lenahan: “People are attracted to hotels because they have a sense of stability and staying power in a very transient world.” 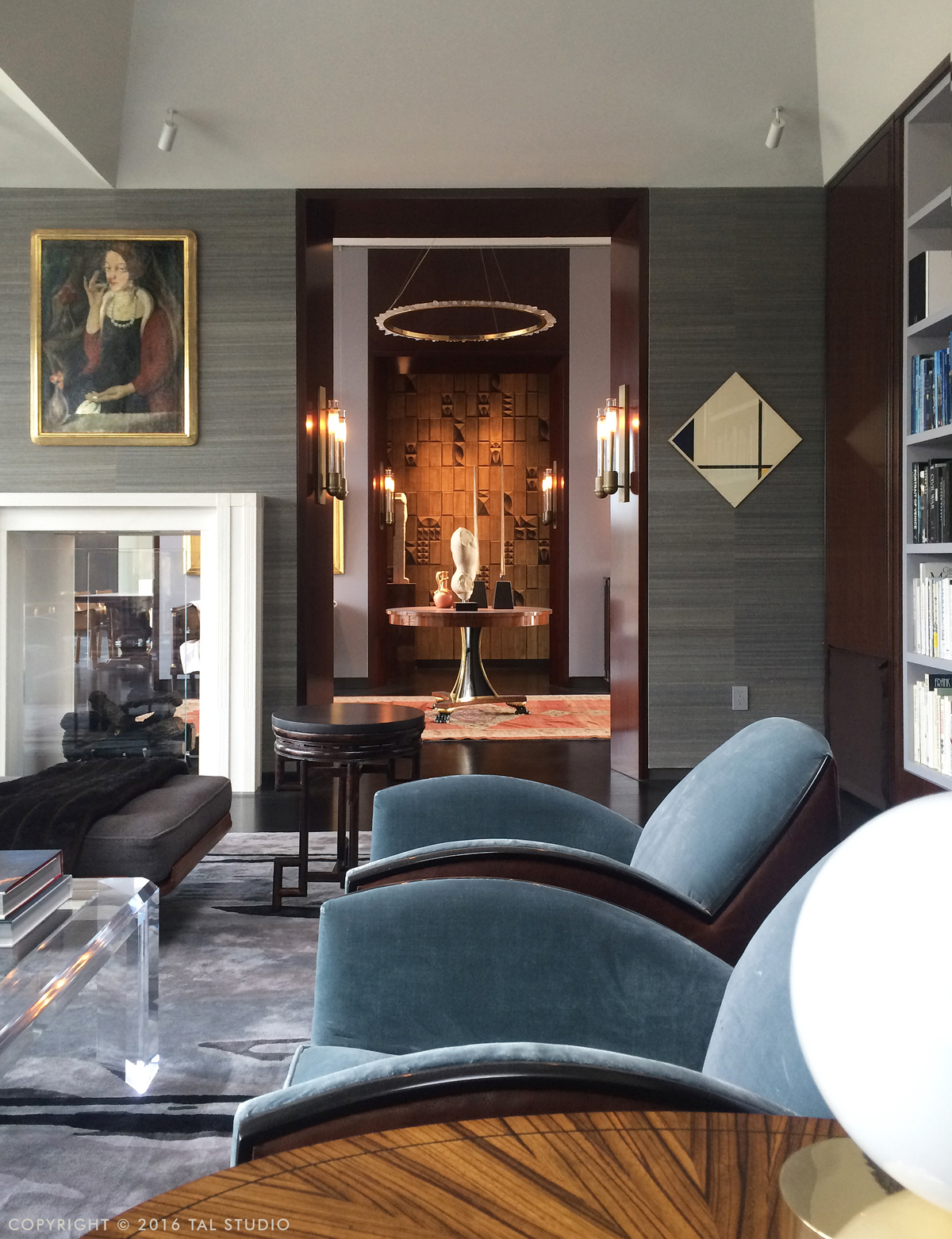