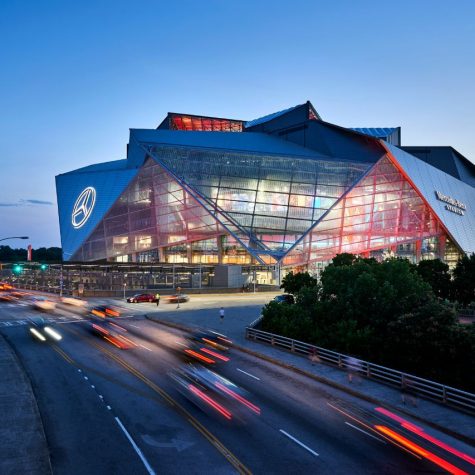 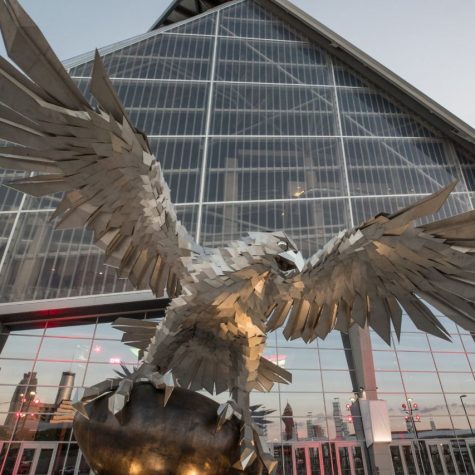 Soon, the best from the American Football Conference and the National Football Conference will battle in Atlanta’s Mercedes-Benz Stadium in the Super Bowl. While the location for this year’s game was set in 2016, the selection committee might have been clairvoyant. Professional sports’ most prized event comes at a time when Atlanta has been the center of exceptional growth, economic might and an explosion of luxury real estate to serve a burgeoning high-end population. 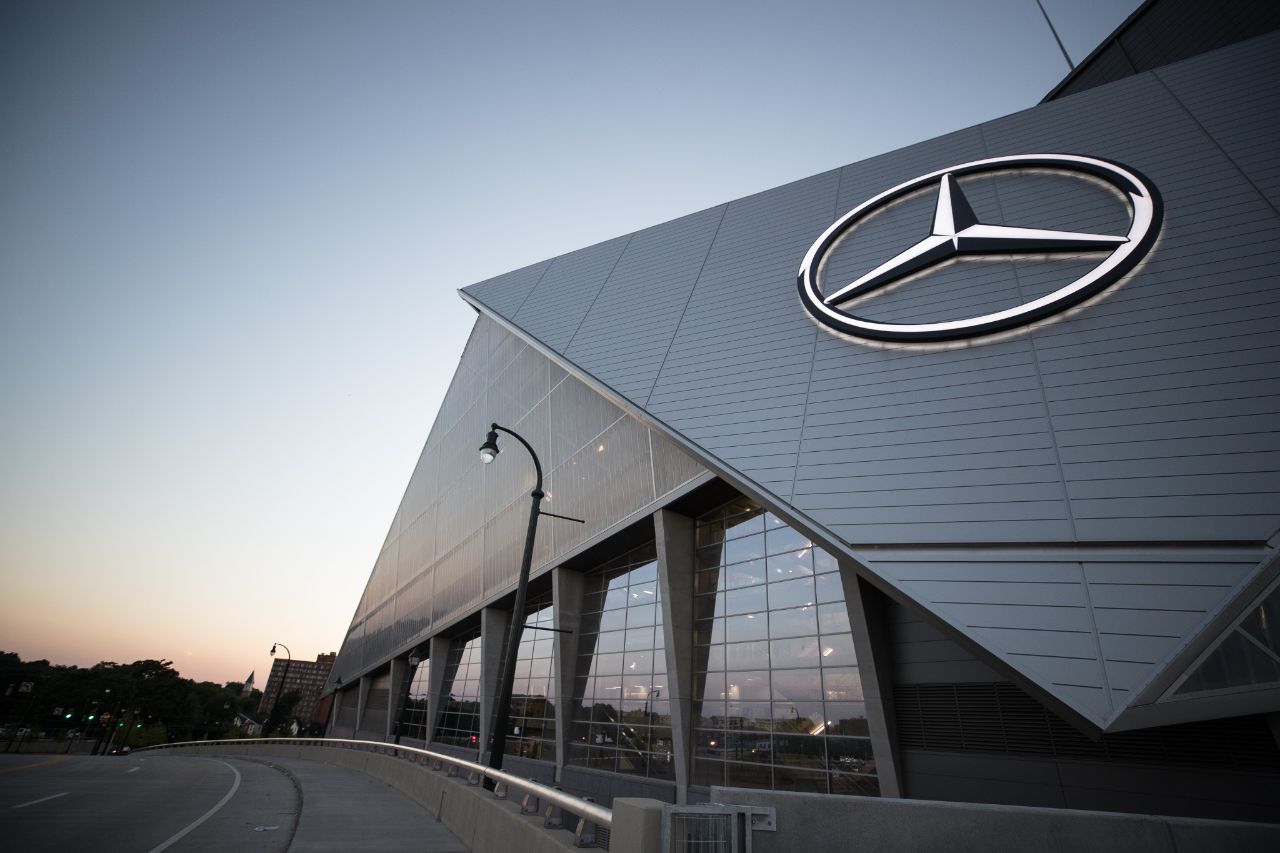 Atlanta’s real estate market is hot all along the spectrum, and affordability has largely driven migration. But the city has also become a destination for luxury real estate — all the better to serve the proliferation of corporate executives coming to town, and entertainers and athletes “who have visited Atlanta frequently for work and decided to buy here,” says Debbie Sonenshine of Coldwell Banker Residential Brokerage in Atlanta.

“Twenty-six companies headquartered in metro Atlanta are among the Fortune 1000, and 15 of those are also ranked in the 2018 Fortune 500. With the world’s busiest international airport, Atlanta has become a world-class hub for technology. Add to that the booming music and film industry known as the ‘Hollywood of the South,’ professional sports of every kind, and diverse cultural and recreational activities. Atlanta’s four seasons of moderate weather and natural beauty, plus the warmth of Southern hospitality, are the icing on the cake.”

What can you expect if you’re heading to Atlanta for the Super Bowl? The desire to stay a whole lot longer, for one.

Atlanta’s dining scene represents nearly every type of cuisine. The line is always long at the Busy Bee Café (but go anyway). So popular is this famed soul food spot that a second outpost is opening in downtown. Spring’s upscale-rustic New American menu has sprung with acclaim, including a 2018 James Beard Rising Star Chef of the Year award and a spot on the Bon Appétit’s America’s Best New Restaurants list. For some of Atlanta’s best Chinese food, head to Masterpiece, home to chef Rui Liu, finalist for James Beard’s Best Chef: Southeast award. Gunshow, which Eater national restaurant critic Bill Addison called “the most creatively energized restaurant in the Southeast,” will make you a believer in southern dim sum. 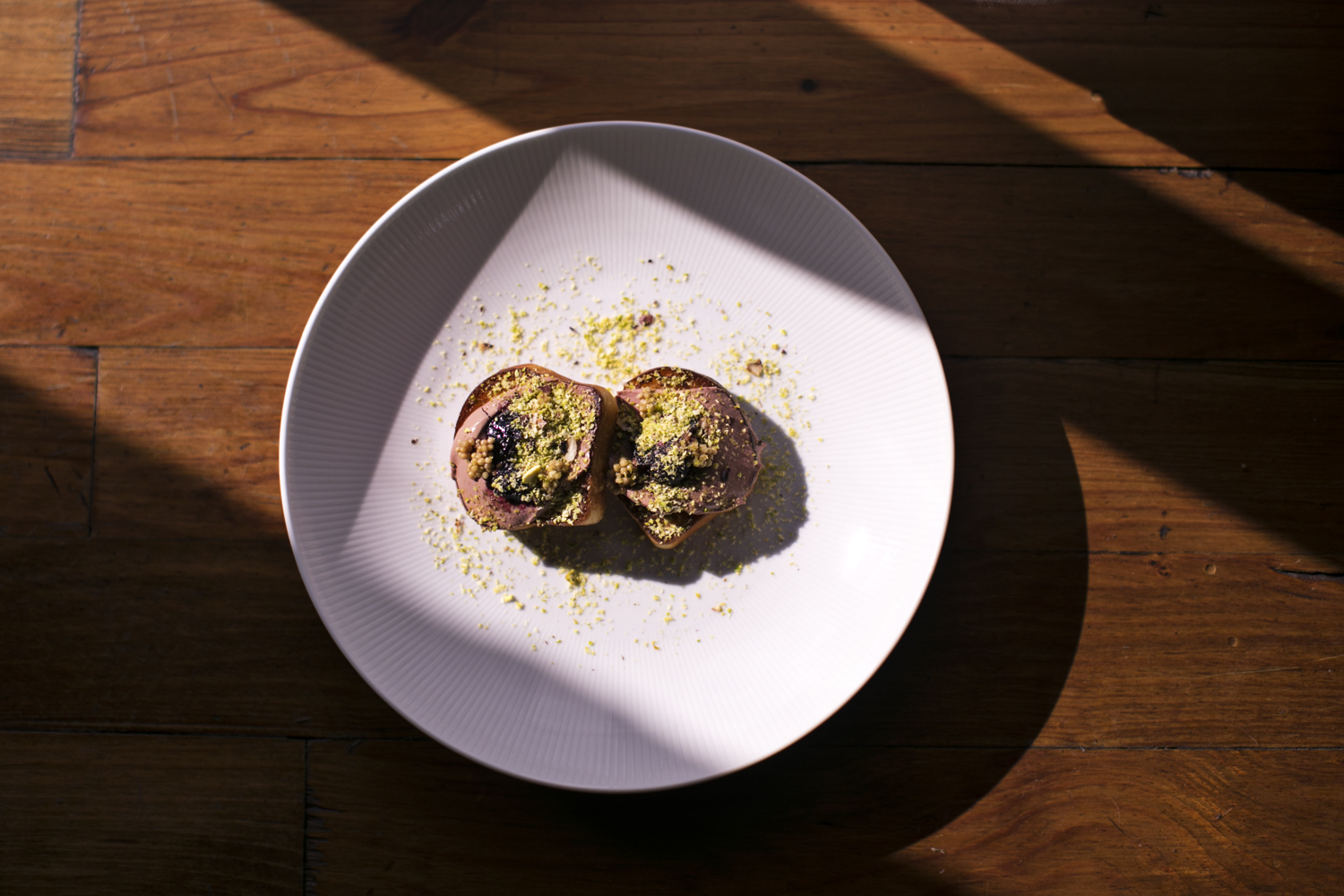 The Par 72 Peachtree Golf Club was designed by Bobby Jones and Robert Trent Jones. Many opt for the East Lake Golf Club to play on Bobby Jones’ home course, the site of the tour championship and the PGA Tour’s FedEx Cup. Prefer a more artistic approach to your leisure time? See a special event at the Atlanta Symphony Orchestra or the Fox Theatre. The High Museum of Art is one of the largest and most admired museums in the Southeast, featuring American, European and African art within a Richard Meier-designed structure.

There are many historic sites for a different cultural perspective. The Center for Civil and Human Rights showcases three floors focused on the American Civil Rights Movement and global equality. Martin Luther King Jr. National Historic Park is a celebrated national monument, including Dr. King’s birthplace and burial spot. The Margaret Mitchell House is set in the apartment where the Pulitzer Prize-winning novelist penned “Gone with the Wind.”

“Being able to offer a low cost of living to their employees is an incentive for companies that makes Atlanta’s desirable quality of life a deciding factor for those considering a corporate relocation,” says Sonenshine. “A historically stable market with 5% annual appreciation appeals to buyers, and low market volatility attracts investors. Luxury buyers also benefit from the increase in new construction and resale inventory that gives them more choices.”

“What many people don’t realize is that Atlanta has some of the wealthiest neighborhoods in the country, and the housing market is responding to that,” says Mike Carnathan, manager of the Research & Analytics Division at Atlanta Regional Commission. “Whether it is in-town neighborhoods like Buckhead, Midtown, or other hot neighborhoods circling the Beltline, or neighborhoods outside the city and the I-285 perimeter, there are many different lifestyles and amenities that the luxury housing market caters to.”

No matter who comes out on top at the big game, we’re pretty sure we already know the winner: Atlanta.