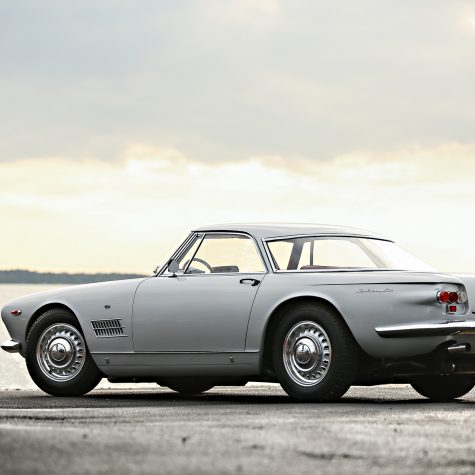 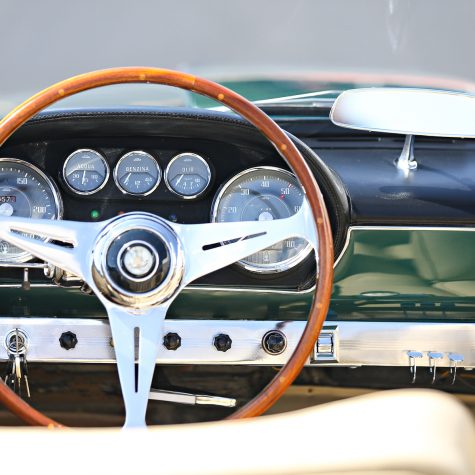 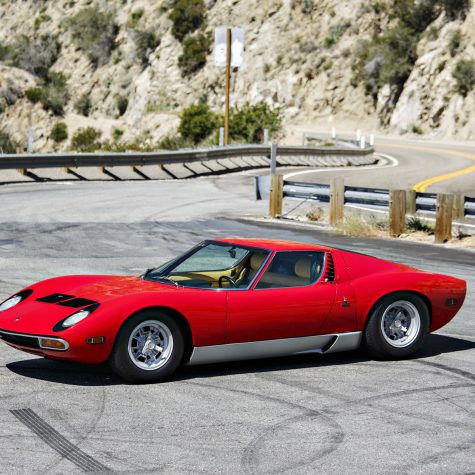 Car enthusiasts wait all year for the Pebble Beach Concours d’Elegance, widely considered the most prestigious car show in the world—and certainly the one with the most stunning backdrop, thanks to the area’s dazzling landscape.

The Concours d’Elegance is attended by everyone from casual car lovers to serious collectors; for the latter, the Pebble Beach Auction presented by Gooding & Company is nirvana, with hundreds of millions of dollars of rare and collectible cars available for purchase.

“We are truly honored to present these rare and historic cars,” says David Gooding, President and Founder of Gooding & Company. “Offering cars of this caliber – with exceptional specification, racing history, authenticity, and provenance – is what sets our company apart from the competition and what makes The Pebble Beach Auctions so thrilling to attend.”

Make no mistake; serious buyers were staking out their favorites long before the catalogue of available cars was made public on the auction house’s website. And, they’ll be in attendance at the Pebble Beach Equestrian Center come the earliest opportunity (viewing of the collection begins on Wednesday, August 17, at 10am) to get an up-close look at their desired prize in advance of the auction, which takes place on Saturday, August 20, at 4pm, and Sunday, August 21, at 6pm. Those who can’t be there in person can watch the hi-definition webcast, as viewers in 47 countries did in 2015.

Three notable Ferrari GT’s, part of an impressive cache of Italian sports cars, are being auctioned this year at the Concours d’Elegance, and they are among the automobiles with the highest estimates going in:

More than 100 additional cars comprise the 2016 auction collection, including:

Which one do you have your eye on?