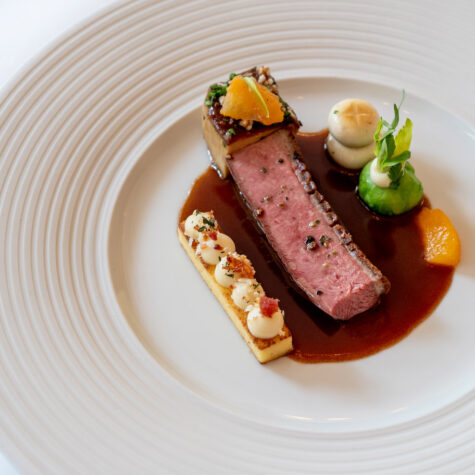 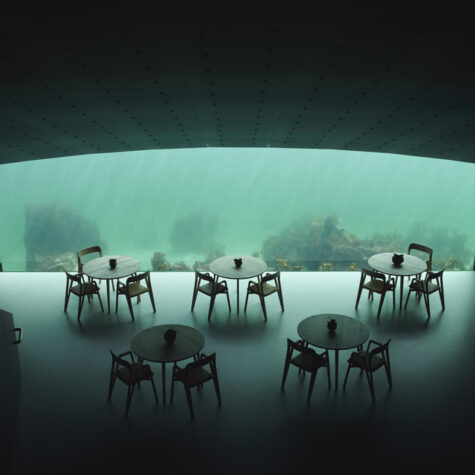 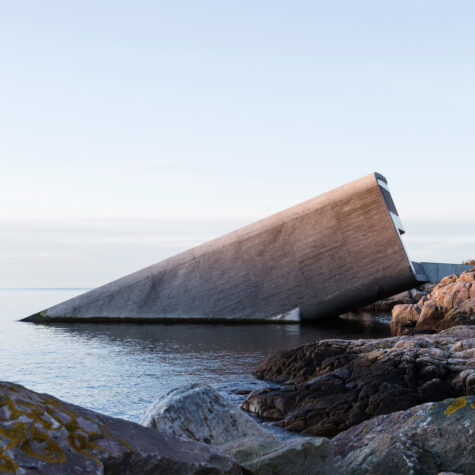 Chefs spend their lives chasing Michelin stars, those elusive medallions that validate years of sacrifice and put their restaurants on the map. The most renowned are found in chic neighborhoods of European capitals, although the last decade has seen an explosion of stars in Asia, particularly Japan. Not all Michelin-honored restaurants are located in cosmopolitan settings, however, with many hidden in unexpected places.

Rarest of all are three-star restaurants, which the Michelin Guide characterizes as “Exceptional cuisine, worth a special journey!” While they are typically associated with rarefied addresses in Paris, New York or Hong Kong, some three-star restaurants are scattered across the French countryside, such as celebrated Georges Blanc in rural Vonnas or Maison Lameloise in the village of Chagny. 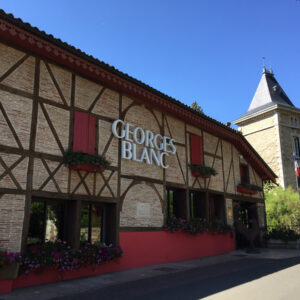 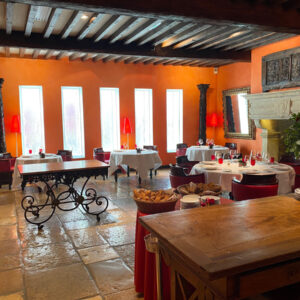 London-based food writer Andy Hayler, a primary contributor to the books 1001 Restaurants to Experience Before You Die and Food Journeys of a Lifetime, was the first person to have eaten at every Michelin three-star restaurant in the world. He first accomplished the feat in 2004, when all were in Europe, and spent the following 15 years keeping up with Michelin’s global expansion. “I was interested in finding the best restaurants in the world, and three Michelin stars is a shortcut for that,” says Hayler, who serves as restaurant critic at Elite Traveler magazine and maintains the website Andy Hayler’s Restaurant Guide.

“I love a place called Il Luogo di Aimo e Nadia in Milan, a two-star restaurant that serves extremely simple dishes, but based on fabulous ingredients and exceptionally well executed,” says Hayler. “It’s good that Michelin recognizes places cooking such simple food yet superbly well,” he adds, and applauds one-star restaurant Elkano in the Spanish fishing village of Getaria, near San Sebastian, and its sister restaurant Kaia Kaipe. “They serve turbot grilled on outside charcoal grills, share a magnificent wine cellar and are set in the cliffs overlooking the sea,” he says.

One would not expect to find a three-star establishment at an underground metro station in Tokyo, but that is exactly the location of Sukiyabashi Jiro, a 10-seat sushi bar owned by chef Jiro Ono, immortalized in the documentary film Jiro Dreams of Sushi. The restaurant lost its stars in 2020 after it stopped accepting reservations from the general public, but the quality of the experience is still revered.

Japan is home to other Michelin-starred restaurants in unexpected places, reports Andy Hayler, who notes the original location of Tokyo’s then-three-star Sushi Saito was in a parking garage. “As you walked past the gates and parked cars there was a little door that looked like a janitor’s closet,” remembers Hayler, who adds, “Inside was a tiny restaurant that served the best sushi in Tokyo.” He suggests the most spectacular setting in Japan may have belonged to the now-shuttered restaurant from French chef Michel Bras on the island of Hokkaido, situated on the edge of a lake-filled volcanic crater.

Jay Fai is a tiny restaurant in Bangkok, not much different than a thousand other street food stands in the teeming city. What explains the long line of customers is the coveted Michelin star that Jay Fai has earned. Owner Supinya Jansuta, better known as Jay Fai, is a self-taught chef who has been toiling over her signature crispy golden-brown crab omelet for many years. The septuagenarian Jansuta — she wears safety goggles to protect herself from splattering hot oil — has become a celebrity in the Thai capital and while the wait can be interminable, most agree it is worth it.

Unpretentious Jay Fai is among the least expensive Michelin-starred restaurants on the planet, but until last year that title was owned by Hawker Chan (fka Hong Kong Soya Sauce Chicken Rice & Noodles) in a Singapore hawker centre. This restaurant, which lost its star last year, specializes in soya-sauced rice with lacquered-skin chicken cooked on a prominent wood-fired rotisserie. In the rarefied galaxy of Michelin, where $500 meals are not uncommon, this dish, priced at the equivalent of about US$2.50, was refreshingly accessible.

Serious gastronome Dave Beaty started an Instagram page in 2016 to document his frequent excursions to Michelin-starred restaurants. During the pandemic, the project evolved into a site called Accounting for Taste — a clever jeu de mots given the author is an accountant by trade — and Beaty’s professional-grade photography captures his subjects’ stunning culinary expressions. 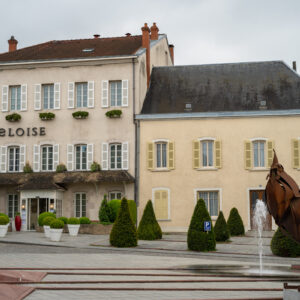 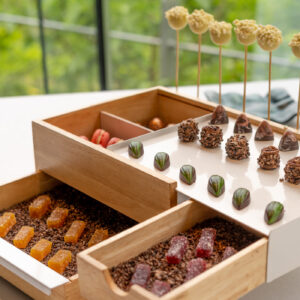 Beaty, originally from Rochester, New York but currently based in Stockholm, reports, “Living in Europe gives me an opportunity to try out-of-the-way Michelin-starred restaurants, and my favorites tend not to be in main cities.” The expat explains, “When those places live up to expectations, it feels more special than sitting in a fancy hotel in Paris.” Accordingly, Beaty’s favorite three-star restaurants in Europe include Régis et Jacques Marcon in pastoral Saint-Bonnet-le-Froid, France and Waldhotel Sonnora in Dreis, a remote German village of just over 1,300 inhabitants in the scenic Mosel Valley.

Also fond of Waldhotel Sonnora is food writer Andy Hayler, who suggests German culinary talent is underappreciated. “Germany, which has some of the very best restaurants on earth, is a nation that surprises at the high end, as many people don’t associate the nation with fine dining,” says Hayler. He reports his current personal favorite three-star restaurant in the world may be Victor’s Fine Dining by Christian Bau in the town of Perl, which adjoins Germany’s border with both Luxembourg and France. 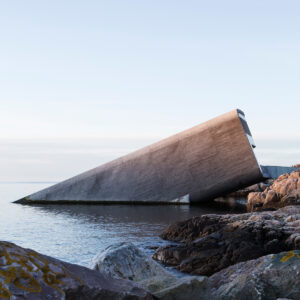 Beaty recounts an experience at Koks, a two-star establishment in the sparsely populated Faroe Islands that has temporarily relocated to even more remote Greenland. So inaccessible was the original restaurant that guests were instructed to meet at a central point for an apéritif before being transported by jeep to the dining room. Another far-flung yet extraordinary dining experience cited by Beaty is one-star Under, an ingeniously designed underwater restaurant — “a breathtakingly stunning building half-submerged in the sea” reads the Michelin Guide — on the southern tip of Norway. 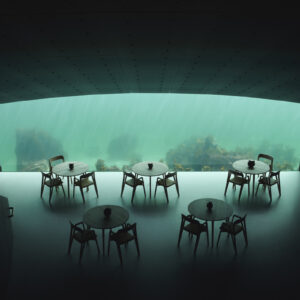 In Southern California, the only Chinese restaurant to earn a star is Bistro Na’s, in the San Gabriel Valley. Chinese immigrants have ignited an exciting culinary scene in this region east of Los Angeles, but the sleepy suburb of Temple City is hardly where one would expect to find a Michelin star. Specializing in the imperial cuisine of the Qing dynasty, the restaurant offers sophisticated presentations in an elegant dining room.

With its new global markets and pop culture visibility, diners are far more conscious of Michelin honors than they were 20 years ago, but the magic of even a single star — particularly when it illuminates a totally unexpected corner of the world — continues to endure.