Dior. So iconic is the name that it doesn’t even need an introduction—or a forename, for that matter. Dallas is about to get a closer look at the house that Christian Dior built as Dior: From Paris to the World, is debuting on Sunday, May 19, 2019 deep in the heart of Texas, at the Dallas Museum of Art (DMA). Dallas is the final United States venue for this exhibition, which runs through Sunday, September 1. 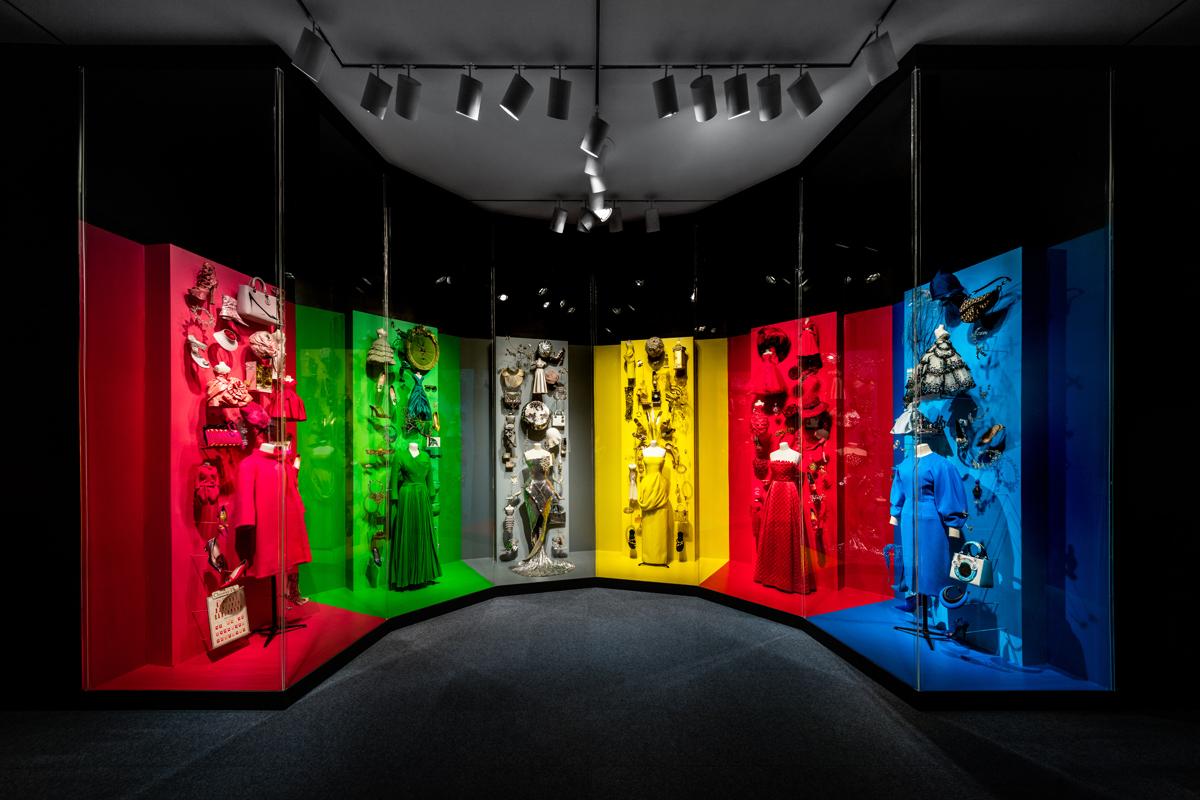 The exhibition curates 70 years of couture from Dior as well as the celebrated designers who continued the brand’s legacy after his death in 1957, including Yves Saint Laurent, Gianfranco Ferré, and John Galliano. The retrospective that made its U.S. debut at the Denver Art Museum last fall following six months at the Musée des Arts Décoratifs in Paris includes 32 new dresses for its Dallas residency, including vintage items by Dior and Laurent, and updated works from the company’s current creative director, Maria Grazia Chiuri, plus various accessories, sketches, and photographs.

“The history and impact of The House of Dior is the result of a convergence of several artistic directors who have made visionary, yet distinct, contributions to the French haute couture house,” said Sarah Schleuning, The Margot B. Perot Senior Curator of Decorative Arts and Design at the DMA, in a release. “The exhibition takes audiences through more than seven decades of innovation, bringing together the most exciting, dynamic, and pivotal pieces.”

The allure of Dior is such that even mundane muslin looks magnificent; In the “Office of Dreams,” these toiles are dramatically lit and mounted all the way up the wall, elevating the simplest of dressmaking garments to an art form.

Dior: From Paris to the World is perhaps at its most captivating in the juxtaposition and pairing of fashion and art. “Fields of Flowers,” is a dreamy concoction of floral dresses and impressionist paintings from masters including Claude Monet and Georgia O’Keeffe, while “Splendors of the 18th Century” posits frilly frocks in front of the ethereal Jean Baptiste Marie Pierre 19th century oil painting, The Abduction of Europa, its gilded rococo frame perfectly complementing the fancy finery.

The DMA’s famed Barrel Vault, with its 113-foot, runway-like expanse and soaring, 40-foot ceilings, was said to have been designed so as to showcase large works of art in an appropriately scaled venue. It more than accommodates here as the backdrop for 70 haute couture-adorned mannequins fixed on terraced platforms and individually framed into the floor-to-ceiling archway.

“The House of Dior has been a legendary force in fashion and visual culture for decades and continues to be an important influence that blurs the lines between fashion and art,” said Dr. Agustín Arteaga, the DMA’s Eugene McDermott Director in a release. “Dallas has long recognized the artistic significance of Dior, most notably when in 1947, early in his career, Christian Dior traveled here to receive the Neiman Marcus Award for Distinguished Service in the Field of Fashion. We are excited to welcome this innovative creative voice back to our city and to offer DMA audiences the opportunity to be inspired by the remarkable legacy of a global icon.”