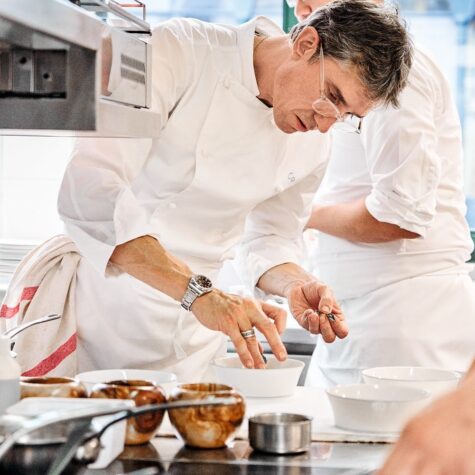 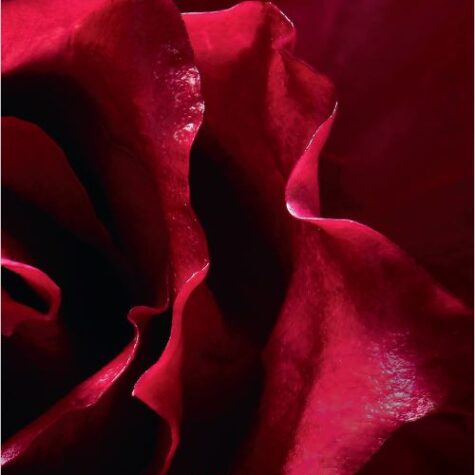 In 2015, HRH Prince Robert of Luxembourg made a daring bet by presenting the cuisine of chef Christophe Pelé in a private mansion located in the luxurious heart of the “golden triangle” in Paris. The chef’s approach instantly dazzled the world of gastronomy and Le Clarence was awarded two Michelin stars only one year after the restaurant’s official opening. 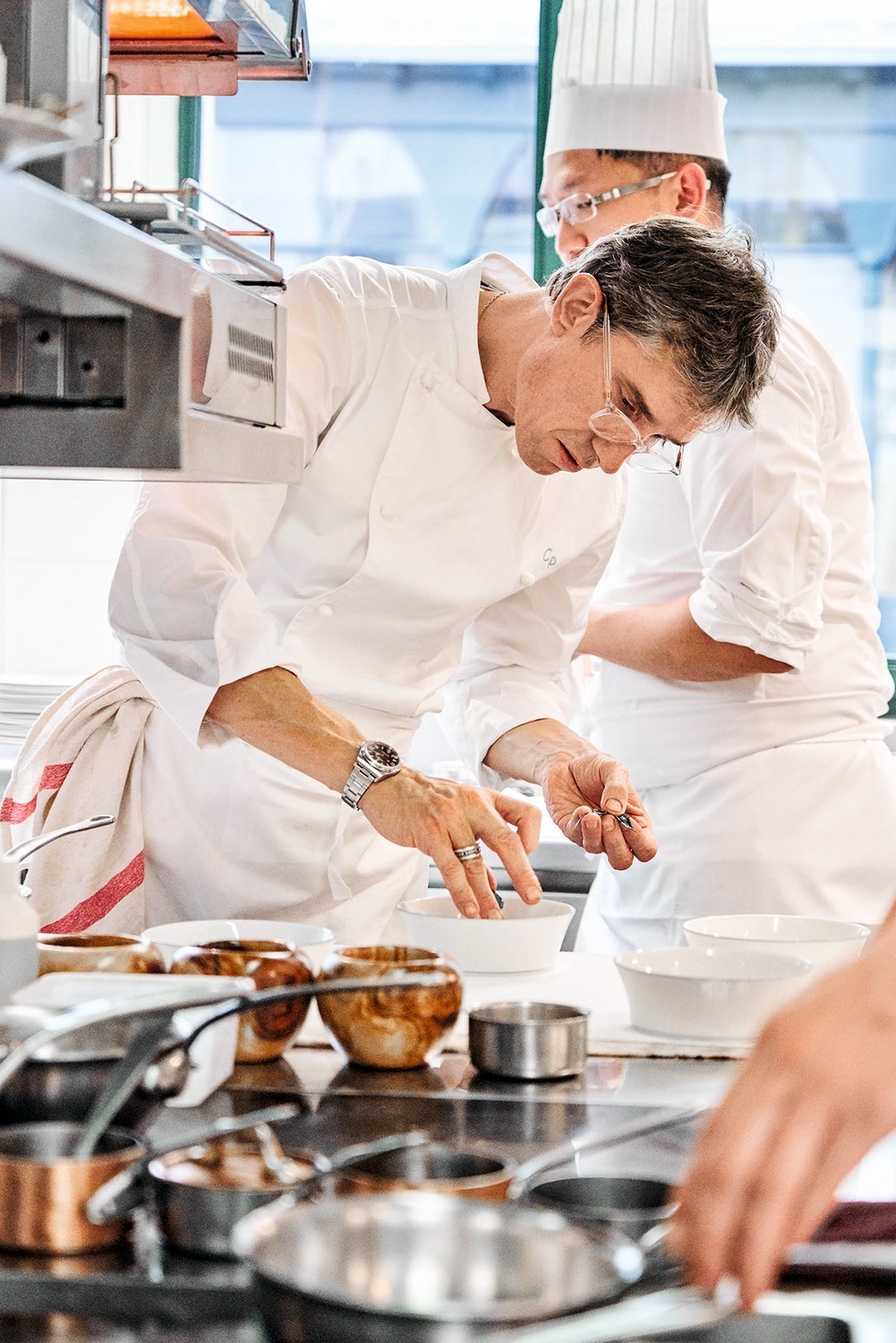 A stone’s throw from the Champs-Élysées, Le Clarence is set in the Parisian seat of the family company Domaine Clarence Dillon. This illustrious entity is also the proprietor of three prestigious Bordeaux wine estates: Château Haut-Brion, Château La Mission Haut-Brion and Château Quintus. Over the last two decades a fine wine merchant, Clarence Dillon Wines and a retail business, La Cave du Château were also added to its portfolio by the Dillon family. In 2005, the Clarendelle family of wines introduced a further jewel in the crown.

“My plan was to create an environment similar to that of Château Haut-Brion right in the heart of the City of Lights”, explains Prince Robert of Luxembourg. It may seem incongruous to some presenting such a free and modern cuisine in this most classic of settings. The creations of chef Christophe Pelé immediately won over Prince Robert of Luxembourg, who identified the Chef as “… kind of a rebel, who has acquired a very solid foundation and a deft command of traditional French cuisine.” And so, Prince Robert invited Christophe Pelé to take the helm at Le Clarence.

Le Clarence offers not only one of the world’s most surprising and exceptional cuisines, but also boasts one of the world’s best wine list almost exclusively devoted to France’s finest wines and spirits. This new establishment celebrates the French “Art de Vivre” in gastronomy and wine and elevates this to a whole new level.  Seasoned epicurean Chihiro Masui explains and expresses the discrete genius of Christophe Pelé’s cuisine this way: “Never superficial, always honest, Christophe Pelé’s cuisine is pure, timeless and without frills. His imagination and powers of seduction set him apart from all other,” she writes. “Every dish, is both straightforward and yet remarkable in its precision. Without artifice, they cut right through and challenge any of our preconceived ideas about taste. Every composition, to the eye, nose and palate, display a purity, a restraint and something of the divine…” 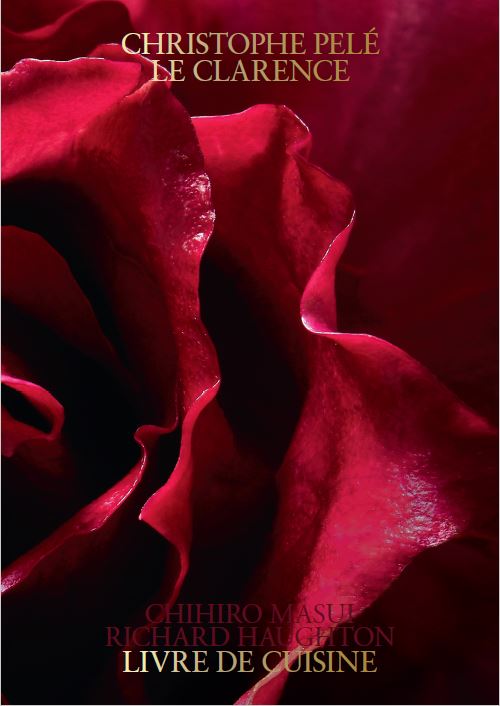 Chihiro Masui became an obvious choice to author  Pelé’s new recipe book —now available on Amazon. She breathes in aromas, caresses ingredients and dissects textures to a point where the reader can actually taste what she is describing in the 320-page book, which contains about 70 recipes and around 20 of which take the form of a dialogue and exchange with the Chef.

Chihiro guides the reader to accompany the Chef on the journey of inspiration that allowed each dish to be born and reach the table where the flavors can reach their apex. His creative narrated recipe chronicles, come to resemble travel logs. The exceptional prose of the book, combined with Richard Haughton’s highly defined and suggestive photography, captures the sensual and hedonistic experience that overwhelms anyone who has had the pleasure of dining at Le Clarence. 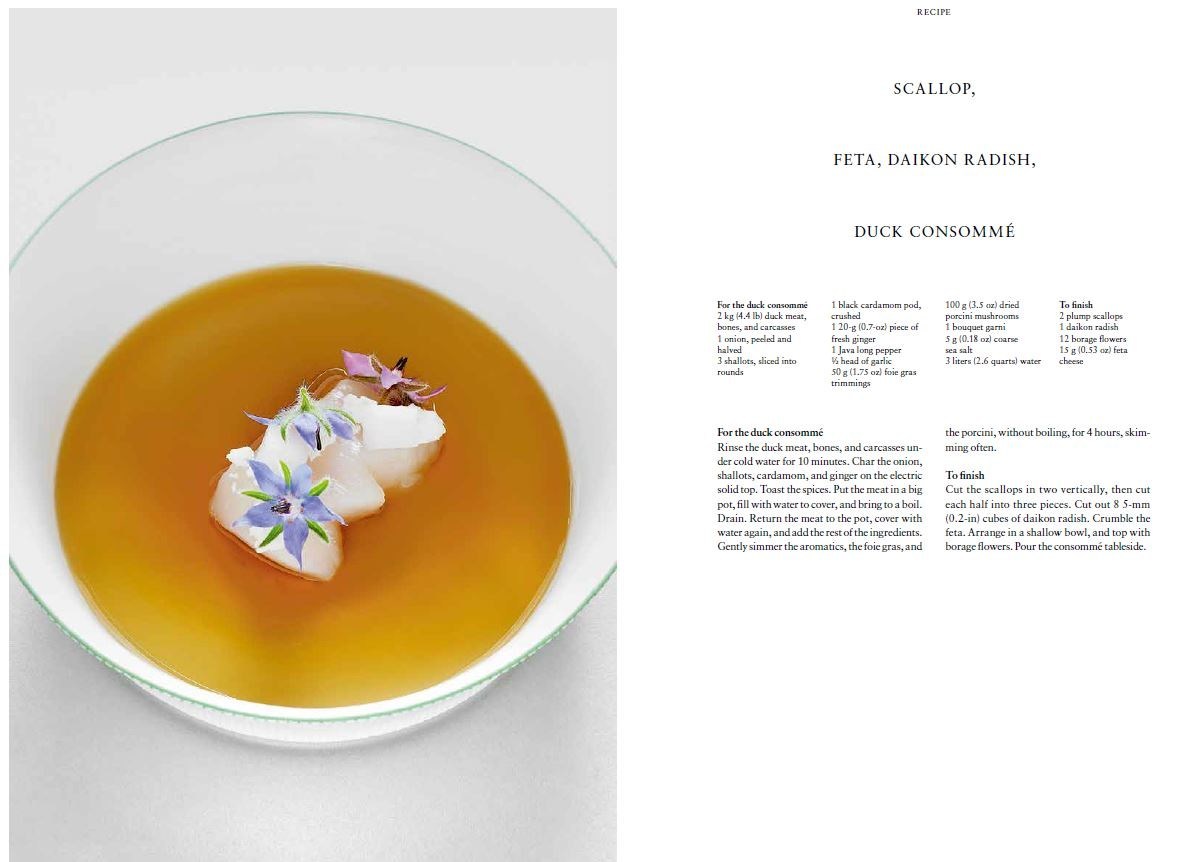 As Chihiro Masui writes in the book: “His cuisine is not only delicious to eat, it is also utterly fascinating to attempt to decipher. It calls to us, pushes us out of our comfort zones, lures us to the edge of a harmonious abyss, only to bring us back to solid ground after a journey overflowing with new sensations.”

If Paris and Le Calrence aren’t on the travel agenda this year, then at the very least, perhaps you can try a Pelé creation at home courtesy of this new book.