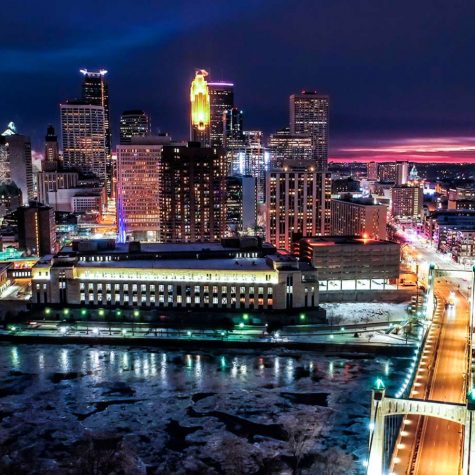 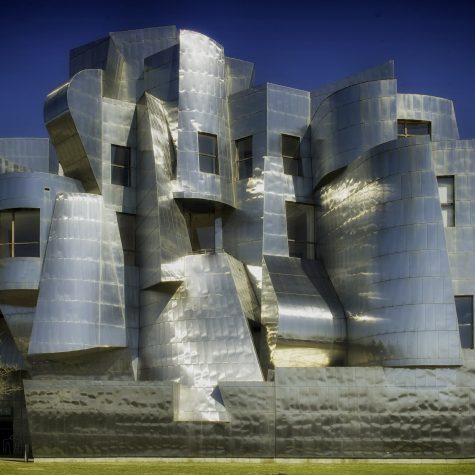 Minneapolis’ smiling, welcoming residents and its shiny U.S. Bank Stadium are about to be witness to a stampede. More than a million visitors are expected to descend on the city during NFL’s Big Game week, and that influx of humans could easily test a city with lesser patience. But this is Minnesota Nice we’re talking about. If ever a city could withstand the crush of athletes, celebrities, and crowds, and come away with a million new fans, it’s here.

Before and after the city’s second-ever Big Game  (the first was in 1992), there will be plenty to see, do, eat, and enjoy. Should you decide to call Minneapolis home after a spending few days here, that can be arranged—and we’ve already curated a list of luxury properties for your perusal. Let’s explore:

See: It’ll cost you thousands to get into the stadium for the big game; at the moment, you can snag a ticket on StubHub for $3,395, but remember to bring your binoculars, because you’ll be sitting a few rows from the top in the corner of the upper-deck of U.S. Bank Stadium. If you choose to keep your cash in the bank, head to the beloved Half Time Rec to watch the game should-to-shoulder with a few hundred of your newest, bestest friends. This St. Paul bar featured in the film Grumpy Old Men has 20 beers on tap and a menu that includes The Paddy Shack Burger, winner of the “Twin Cities Burger Battle Champion” title. Or, skip the game altogether, and go cross-country skiing (or snowshoeing or snowtubing) at Theodore Wirth Park, a 700-acre swath of wilderness that just happens to be right in the middle of the city. If you just can’t get enough sports viewing in while you’re in Minnesota, the Timberwolves host Milwaukee on Thursday, Feb. 1 and New Orleans on Saturday, Feb. 3.

Do: Famed Minnesota music producers Jimmy Jam and Terry Lewis have recruited some great talent for the 10-day Super Bowl LIVE presented by Verizon, including Morris Day and The Time, Sheila E, Skylar Grey, and X Ambassadors. This fan festival on Nicollet Mall in downtown Minneapolis is free and also includes cross-country skiing demos, fat-tire biking, skijoring (cross-country skiing with a dog!) and more. The Loppet is an urban cross-country ski festival starting on January 28, and its signature event is the Luminary Loppet on February 3. Don’t miss the one-of-a-kind sight of 1,200 candle-lit ice luminaria twinkling on Lake of the Isles. New Power Generation, Prince’s longtime backing band, plays (and holds meet-and-greets) on Friday, Feb. 2 and Saturday, Feb. 3, at Dakota Jazz Club & Restaurant. The Mall of America is a must-see for any trip to Minneapolis, but it’s outdoing itself during Super Bowl week. “Radio row” will be set up here, with 150 media outlets broadcasting live from the mall and (likely) hosting special VIP guests. A 4D Super Bowl Dome Experience that replicates the on-field experience is also being set up, numerous NFL pop-up ships are coming, and the rotunda will feature the Best Buy Tech Zone. Art lovers? Don’t miss the modern art at the Frank Gehry-designed Frederick R. Weisman Art Museum on the University of Minnesota campus, which is exhibiting “Prince from Minneapolis” featuring photography from local photographers Allen Beaulieu, Nancy Bundt, Terry Gydesen, and Robert Whitman, now though June 17, 2018.

Eat: As the Cheesesteak is to Philly, the Jucy Lucy is to Minneapolis. This cheese-stuffed burger has been called the city’s “most beloved dish” by Eater, who recommends Matt’s Bar if you’re going to partake. For something slightly more elegant, try Spoon and Stable, renowned chef Gavin Kaysen’s French-inspired eatery, or Hai Hai for a modern take on Vietnamese street food.

Stay: Considered one of the finest luxury accommodations in the city, the 1,900-square-foot penthouse at the Hotel Ivy, a Luxury Collection Hotel, in downtown Minneapolis, is booked for Super Bowl weekend, natch. If you happen to be back in the Twin Cities another time, this newly renovated, ultra-luxurious space comes with panoramic views from inside and from the private rooftop balcony, plus a complimentary welcome bottle of Dom Pérignon. 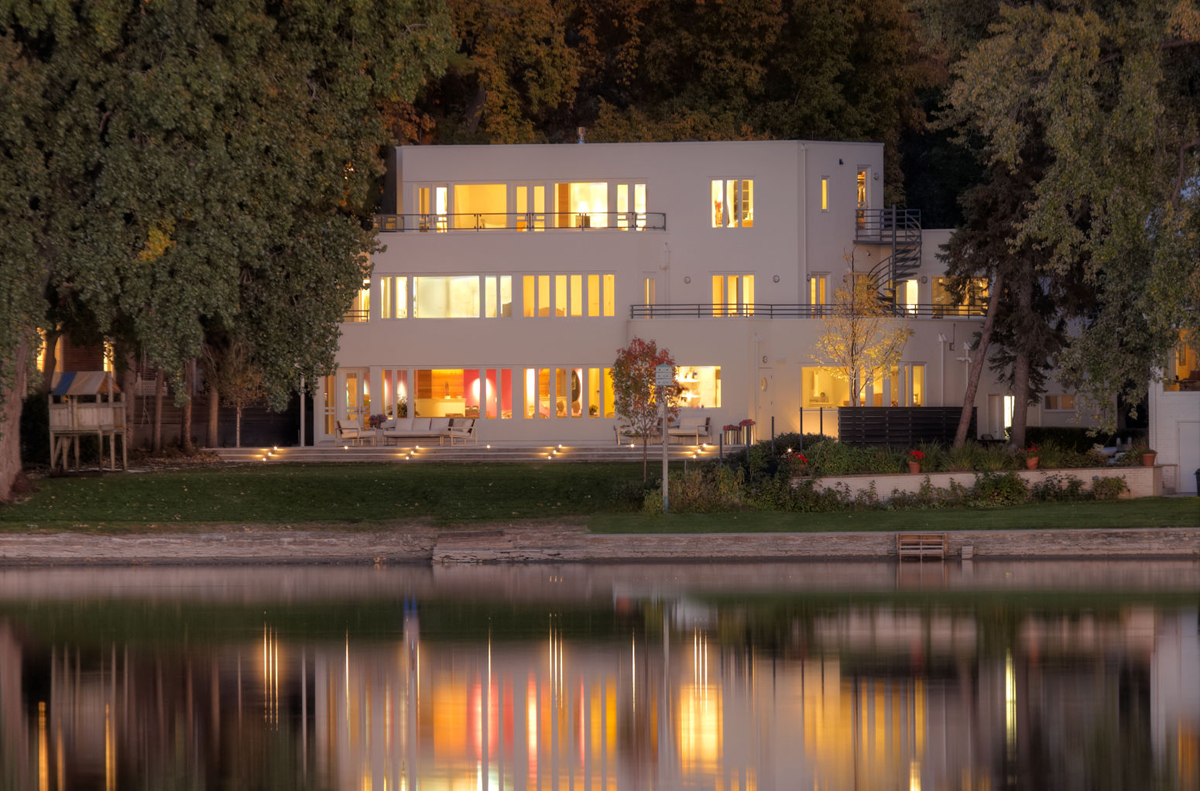 One of the most significant modernist works in the Twin Cities, this one-of-a-kind property overlooks the shores of Cedar Lake.  The landmark architecture is rendered in the International Style, and seamlessly integrated with today’s amenities, including exemplary renovation and thoughtful additions. Represented by Bruce Birkeland of Coldwell Banker Burnet in Minneapolis. 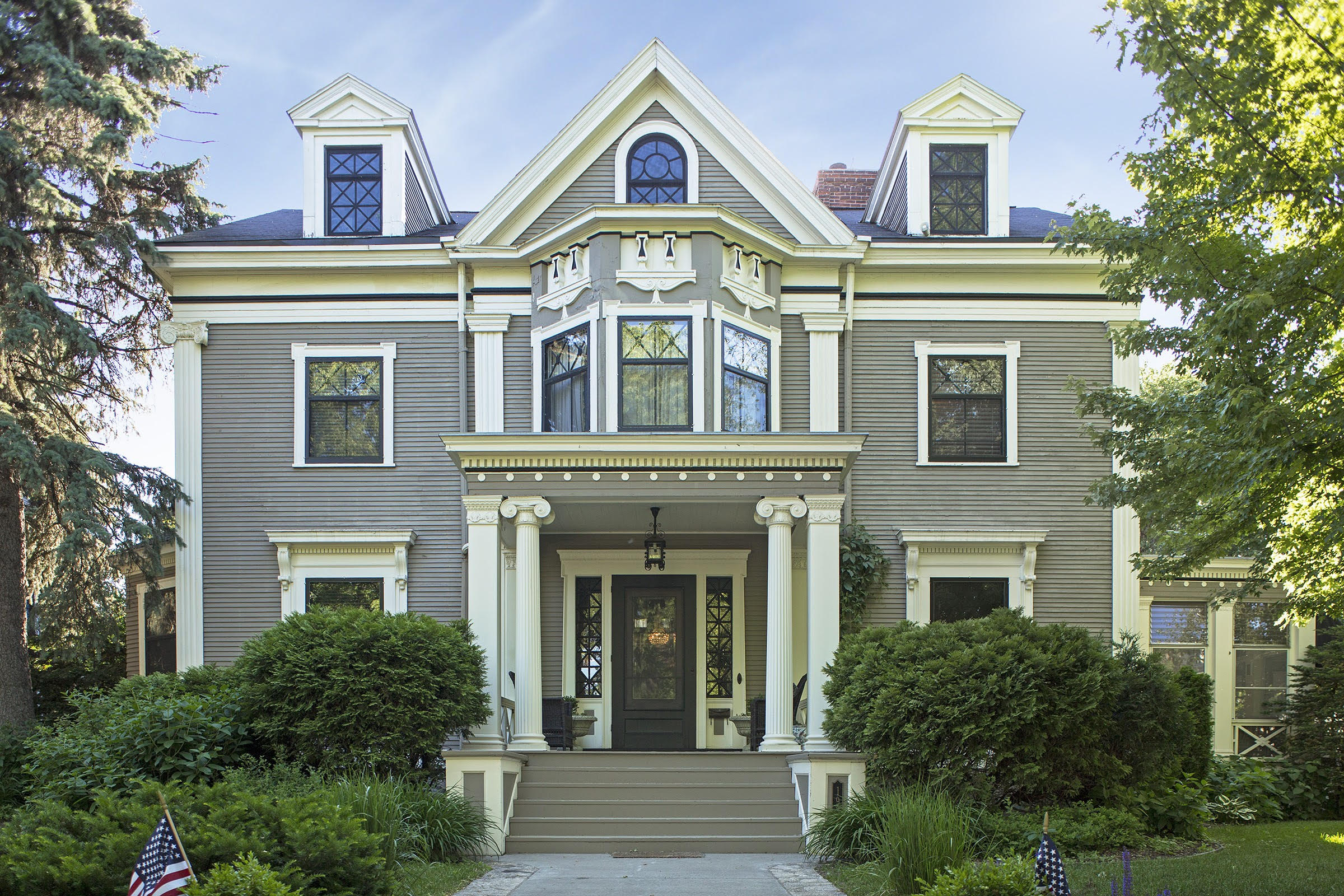 This architectural gem located in the heart of Minneapolis’ Kenwood has only had four owners since 1902. Completely updated throughout and situated on an oversize lot, this residence exudes elegance by blending authentic detail with modern amenities. Represented by John McWhite of Coldwell Banker Burnet in Minneapolis.

Destination: Minneapolis for the Big Game

Destination: Minneapolis for the Big Game