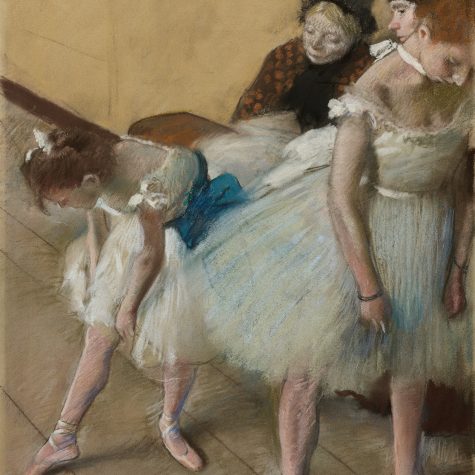 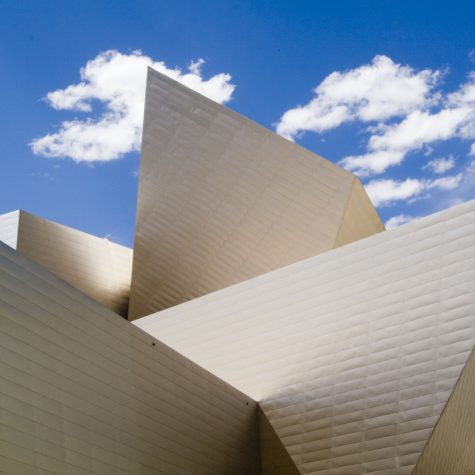 An unmitigated affection for the power and dynamism of racehorses. An infatuation with portraits — particularly of women in the nude, in which he was able to capture a feeling that transcended a static image. A fixation on opera and dance that played with the traditional aspects of French impressionism and produced some of his most acclaimed pieces. These are but a few of the themes explored during the career of Edgar Degas (1834–1917), one of the most celebrated artists of all time — themes that continue to fuel public fascination with his works.

More than 100 of Degas’ total artworks, including “Three Women at the Races (Trois Femmes aux Courses)” and “Woman Scratching Her Back,” will be showcased during “Degas: A Passion for Perfection” at the Denver Art Museum (DAM) — the only American venue for this exhibition celebrating the artist’s centennial year of his death in 1917. Scheduled for February 11–May 20, the exhibition focused on paintings, drawings, pastels, etchings, monotypes and sculptures in bronze created by Degas from 1855 to 1906 and first debuted at the Fitzwilliam Museum at the University of Cambridge. 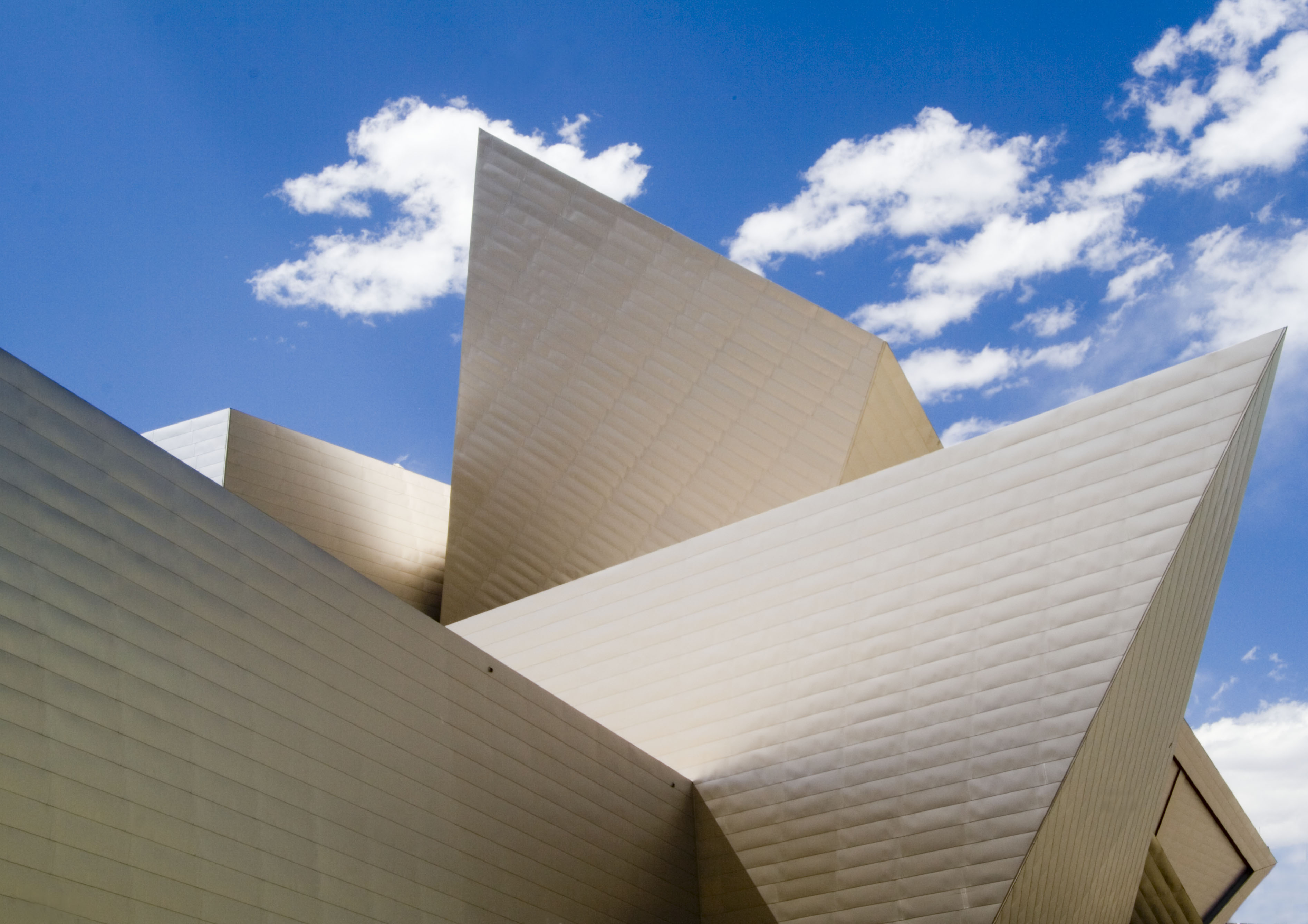 Timothy J. Standring, Gates Family Foundation curator at the DAM, is the museum curator of the Denver venue and worked in partnership with Jane Munro, keeper of paintings, drawings and prints at the Fitzwilliam Museum. He spoke to Coldwell Banker Global Luxury about bringing the exhibition to the city and its potential impact on the local art community, and gave us a sneak peek at some of the exhibited works.

Can you briefly explain how the Degas exhibit came to be at the Denver Art Museum this year?

DAM partnered with the Fitzwilliam Museum, University of Cambridge, where the exhibit opened on Oct. 3, 2017. Other exhibitions celebrating the artist were also presented across North America, including exhibitions dedicated to the artist’s monotypes at MoMA in New York City; a massive retrospective held at the Houston Museum of Fine Arts (originated in Melbourne, Australia); and an exhibition on Degas and the Millenary trade in St. Louis. Our presentation, which focuses primarily on Degas’ artistic habits of mind, is the sole venue of this exhibit in the United States. 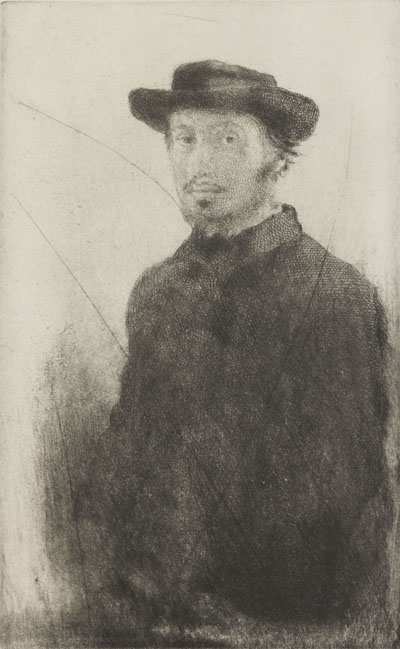 What does it say about the museum that it was chosen as the sole American venue for the exhibit?

It conveys Denver’s international and national reputation as an institution that organizes exhibitions on major artists, such as Degas or Van Gogh or the Wyeths, that are intellectually rigorous as well as appealing to the broader public.

How do you think the exhibit will be received by the public?

Because “Degas: A Passion for Perfection” will be the talk of the town at cafés and dinner parties across the region, it will attract a wide swath of visitors, from first-timers to seasoned connoisseurs. Repeat visitors will ensue as well, since this is an exhibition that will continue to reward with each additional visit.

How were individual themes and pieces chosen?

Putting together an exhibition narrative is similar to developing the main lines of a motion picture, with story cards outlining the various scenes. Our narrative tells the story of Degas’ formative years copying works of art throughout France and Italy, his passion for horses and racetracks, his obsession with the nude and the movement of ballet dancers, and his keen observation of modern subject matter as seen through street life, cafés and the theatre. Artworks presented in the exhibition will be showcased through an assembly of works on paper, pastels, oils, etchings and monotypes, as well as sculpture.

How were the works procured?

We were fortunate to have received loans from major lenders across Europe and North America, such as the Musée d’Orsay, the National Gallery of Canada, the Metropolitan Museum of Art, the Boston Museum of Fine Arts and the Getty. We were also fortunate to receive works from many private collections. And of course, we could not have produced this exhibition without our partnership with the Fitzwilliam Museum and the lead curator of the project, Jane Munro, keeper of paintings, drawings and prints at the Fitzwilliam.

Were there specific pieces you wanted, and can you name a few?

There are too many to cite! But, we were thrilled to have the “Racehorses at Longchamp” (1871, reworked 1874) from the Boston Museum of Fine Arts; a “Sheet of Studies and Sketches,” 1858, from the Cleveland Museum of Art; “At the Cafe-Concert,” 1879–1884, from the National Gallery of Canada; and especially “The Dancing Lesson,” 1877, from the Portland Museum of Art, Portland, Maine. I could go on.

Degas: A Passion for Perfection 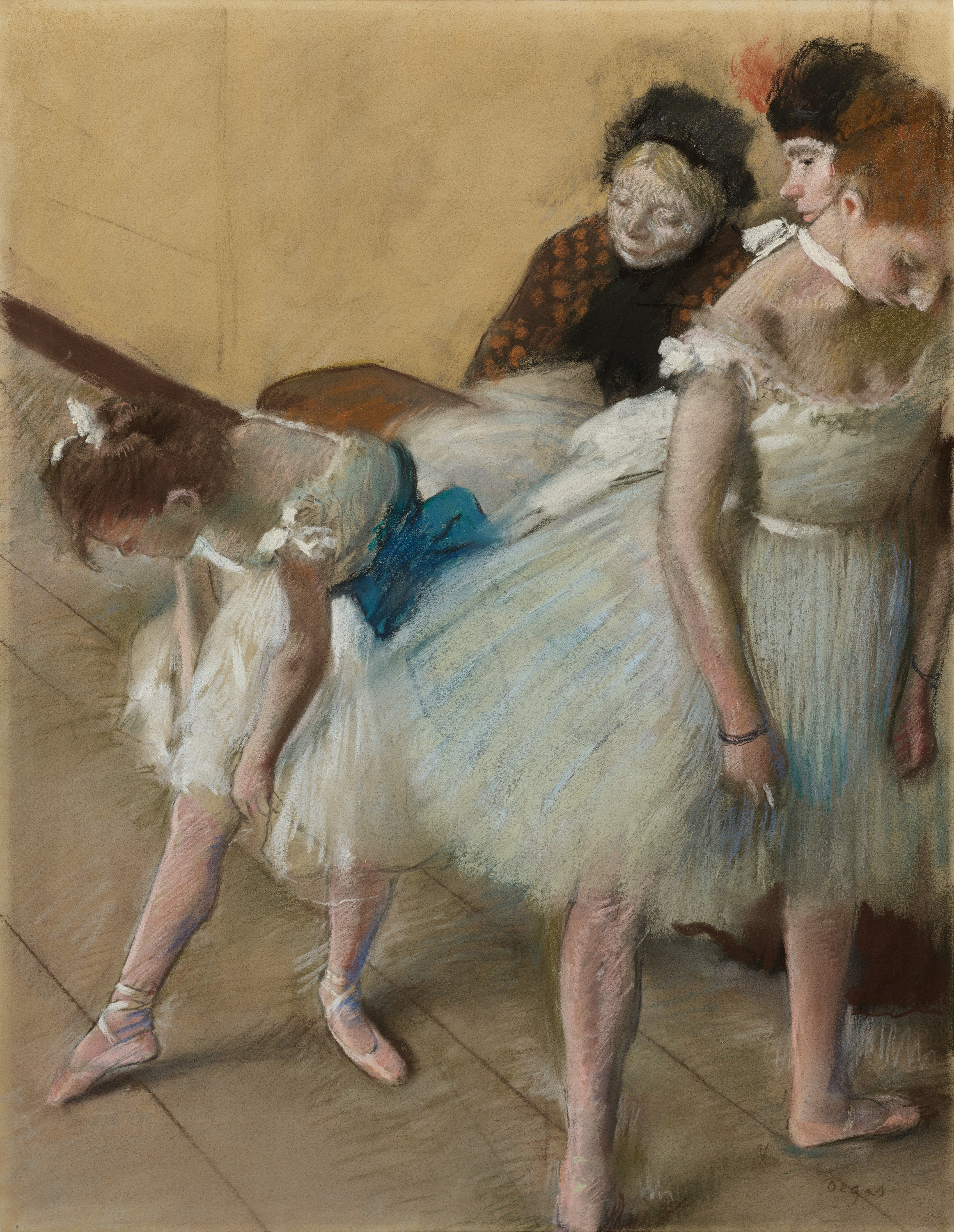 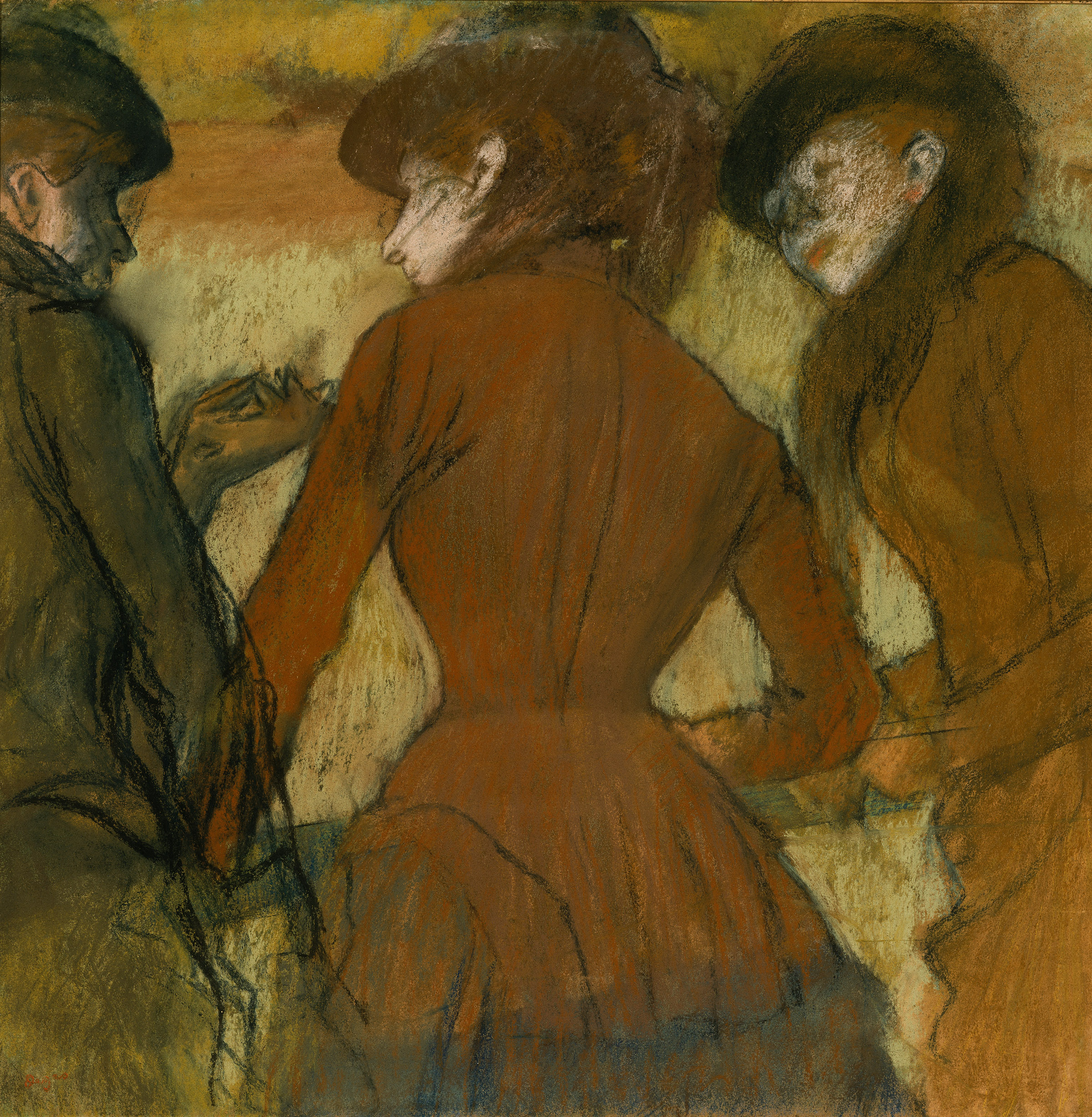 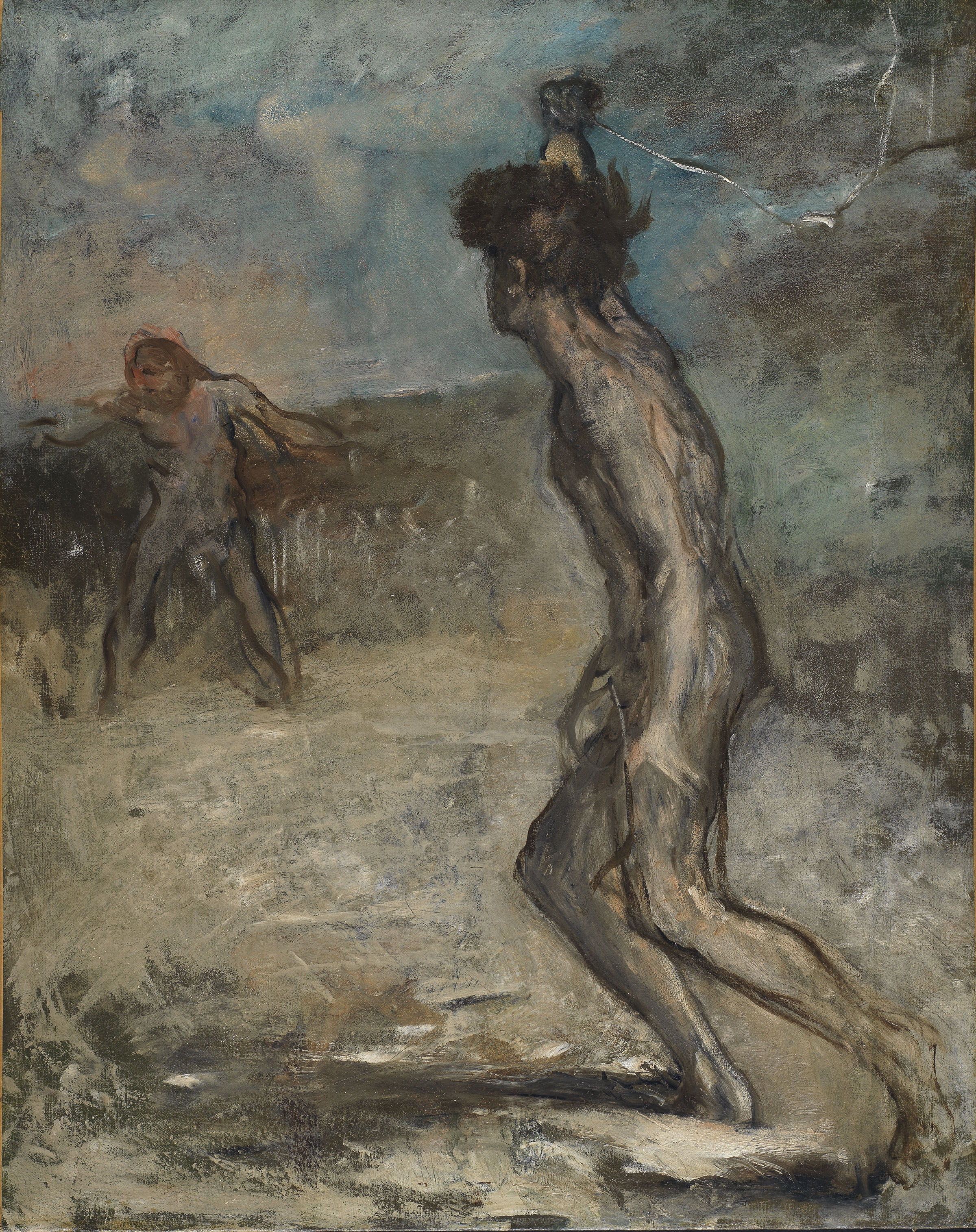 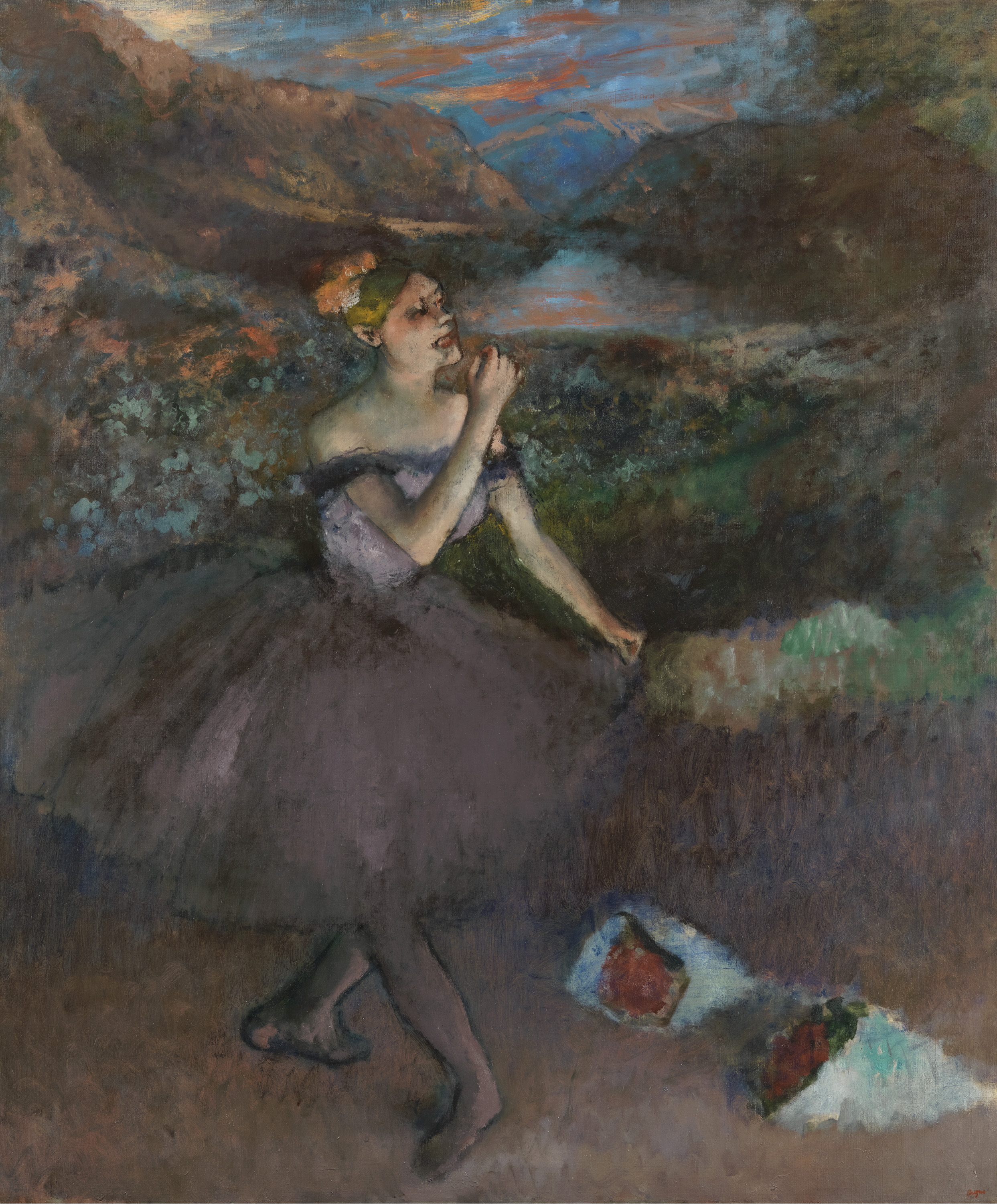 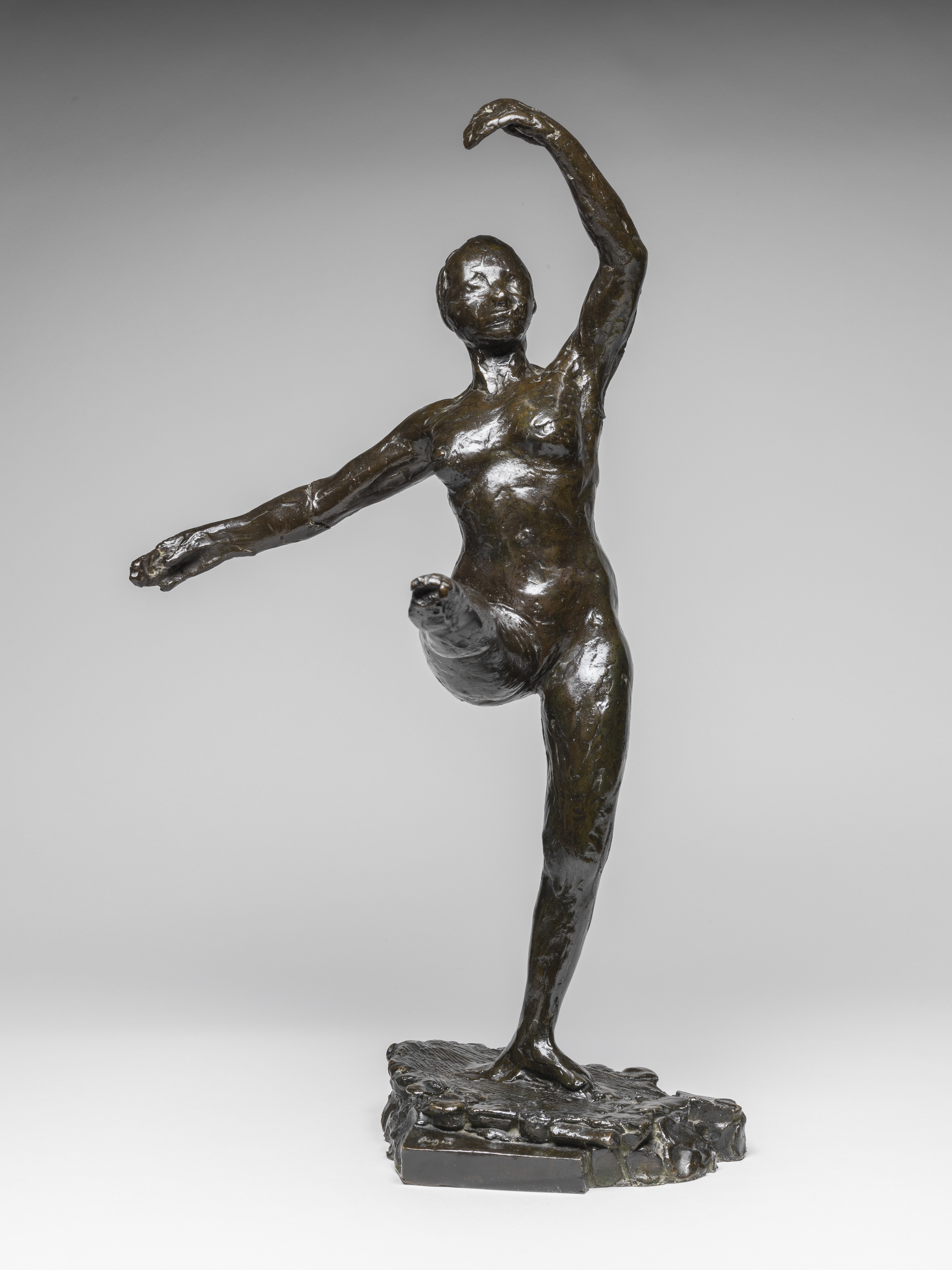 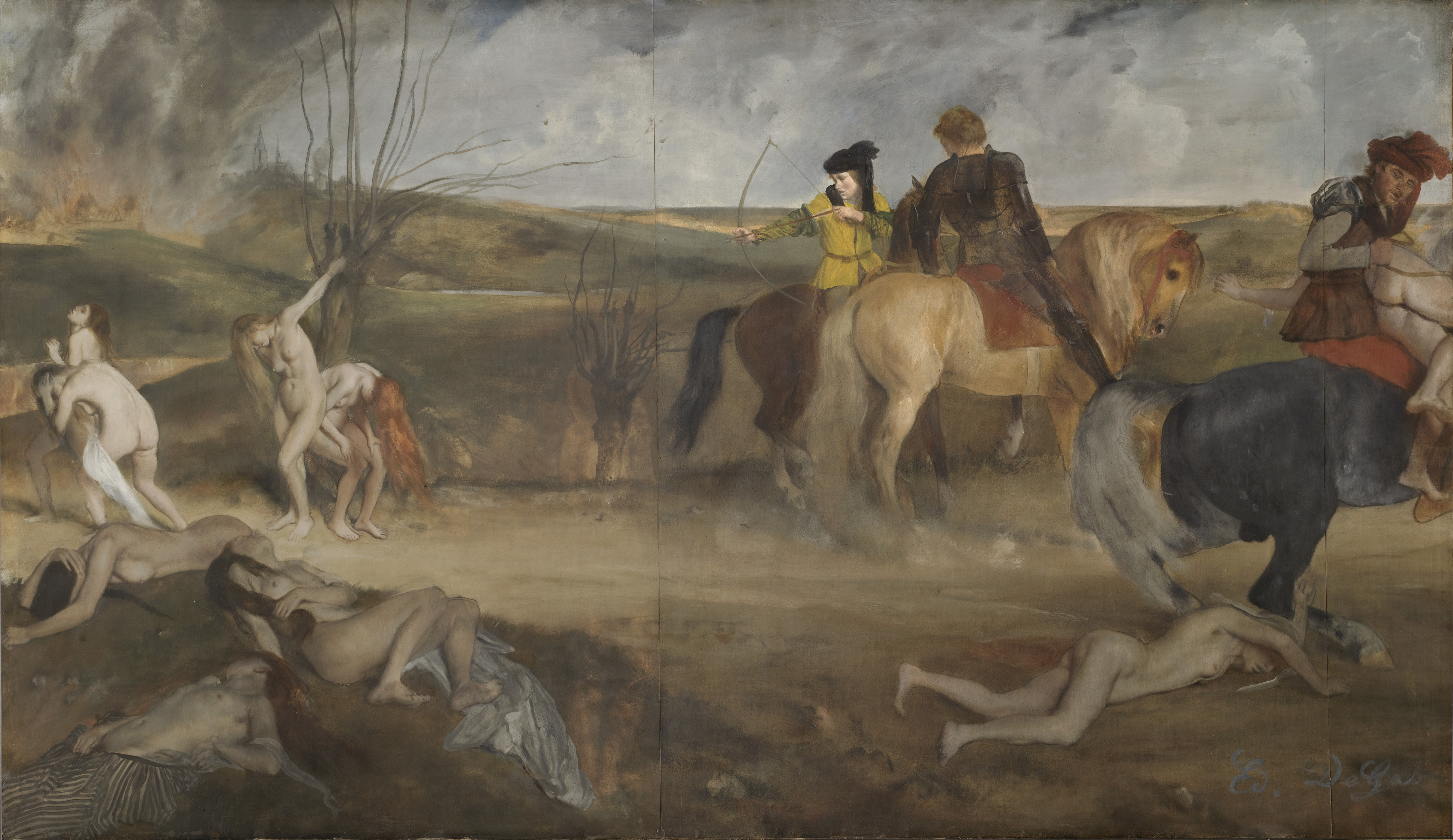 “Degas: A Passion for Perfection” Debuts at the Denver Art Museum

“Degas: A Passion for Perfection” Debuts at the Denver Art Museum