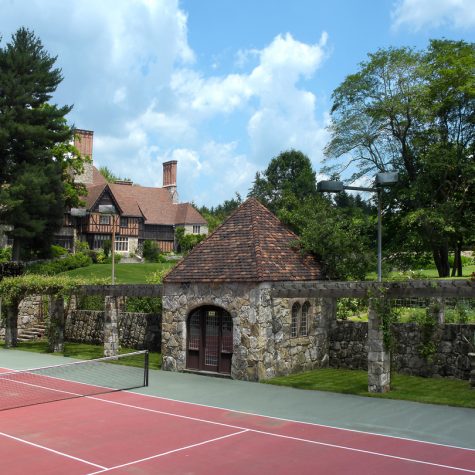 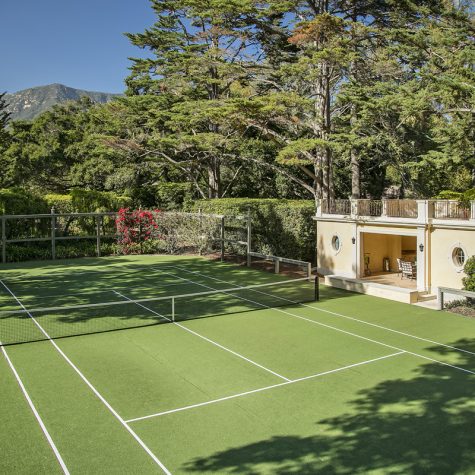 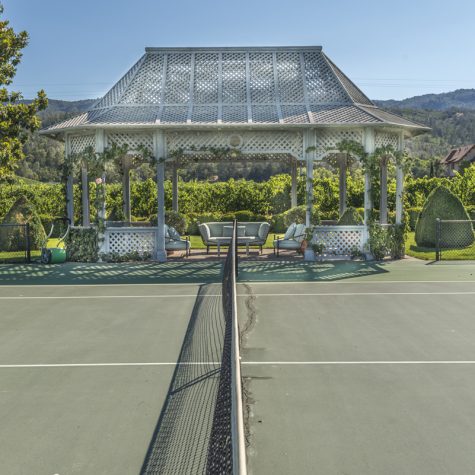 This year’s U.S. Open kicks off today, Aug. 29, 2016, inspiring us to search out tennis properties that pay homage to the historic game that once went by the name jeu de paume (“game of the palm”). Tennis and its origins can be traced all the way back to France in the 12th century. Rackets were introduced in the mid-16th century, after it became popular with King Henry VIII who played the game in his very own Hampton Court. Thus, the nickname for tennis was born: “The sport of kings.” If homeowners could be considered kings of their castle, where would they most likely want to engage in ball-and-racket play?

First, they might want to take a tour of the legendary Hacienda de la Paz perched atop of the Palos Verdes Peninsula in Rolling Hills, Calif. The 8-acre estate boasts not one, but two tennis courts: an opulent indoor tennis court built to U.S. Open standards and an outdoor red-clay tennis court built to French Open specifications. 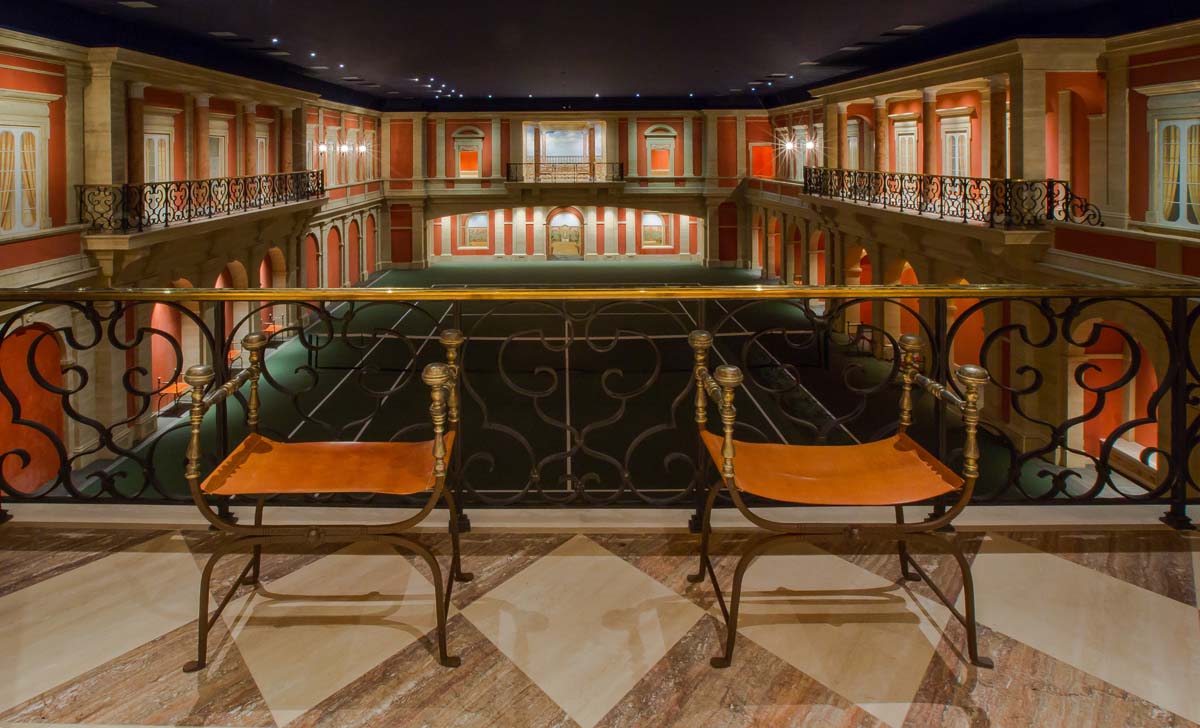 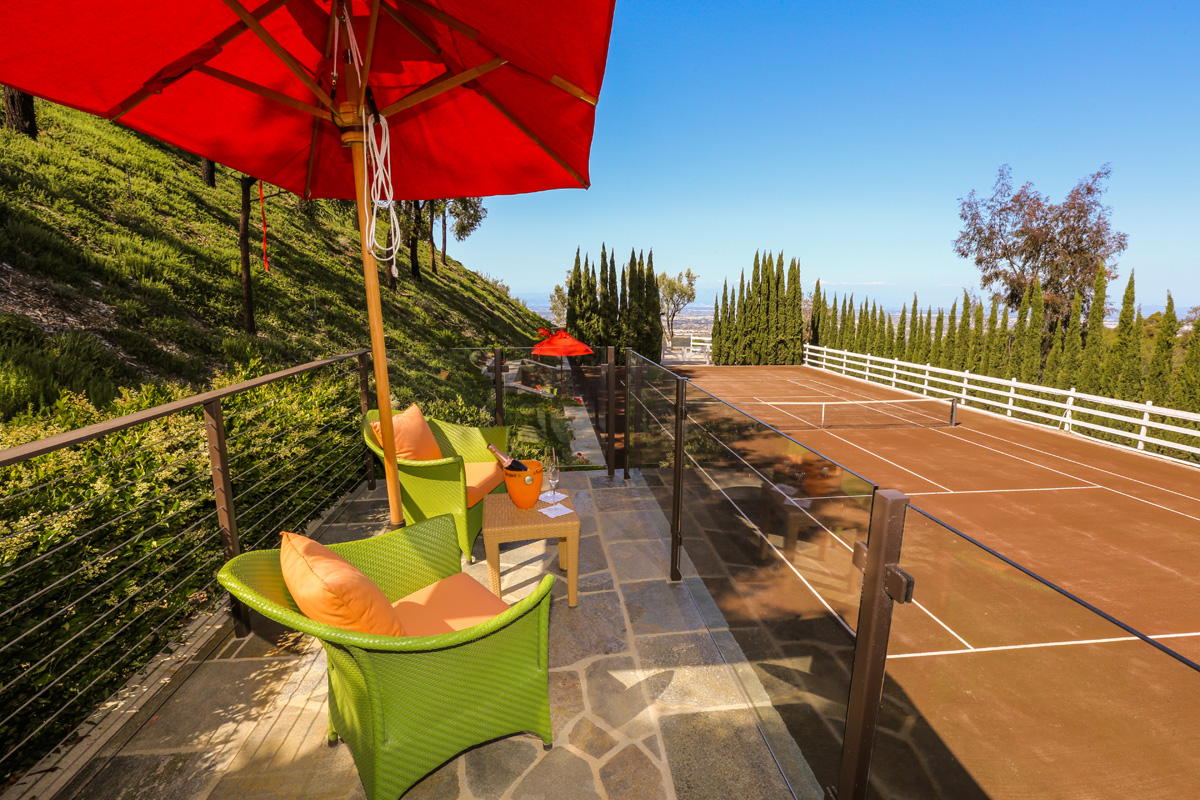 These other estates marketed by the Coldwell Banker Previews International® program and their tennis courts also offer the perfect opportunity to test your athleticism and dazzle your opponents (see: friends) with rapid-fire returns, chips and crosscourt volleys. 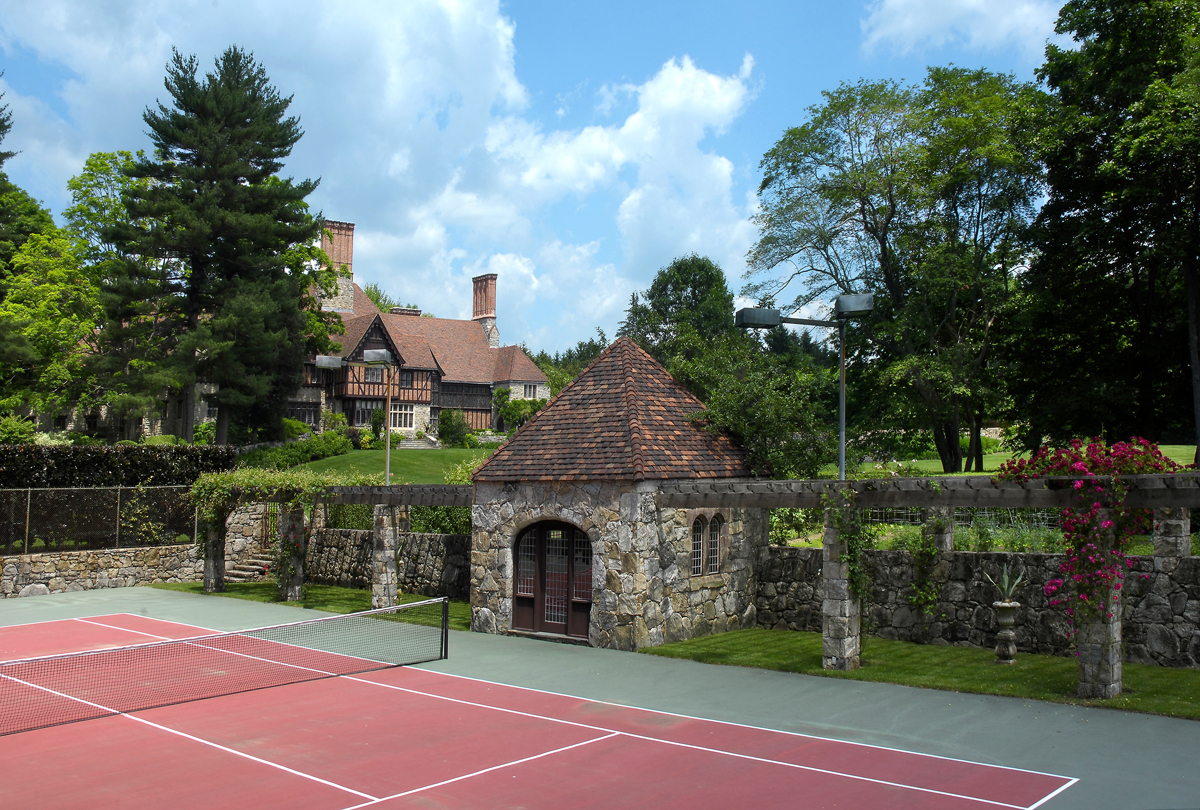 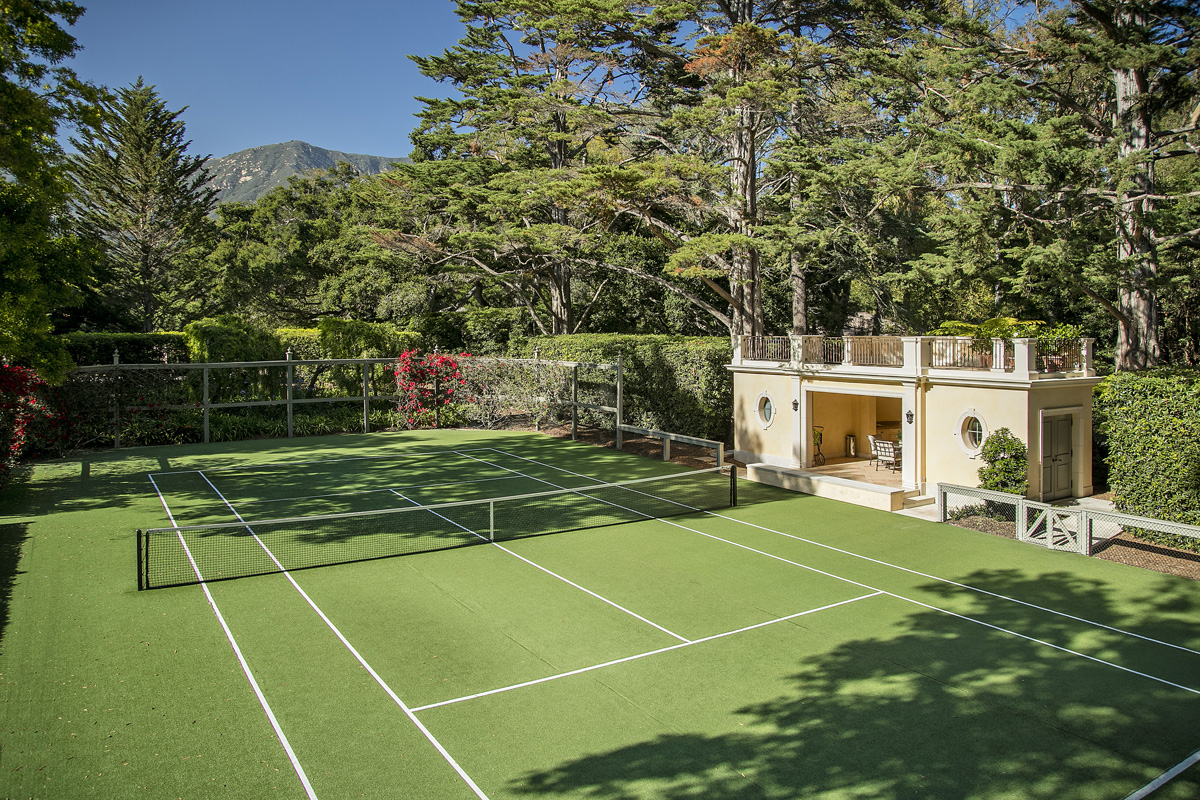 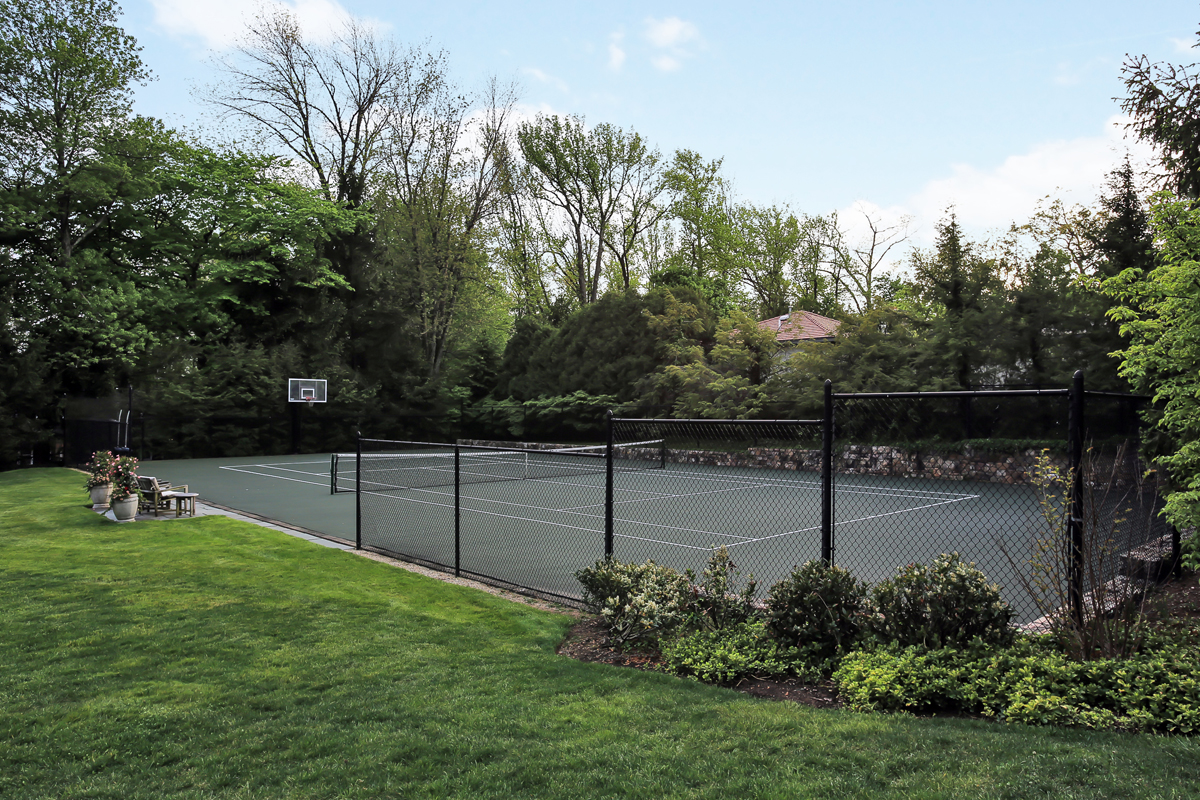 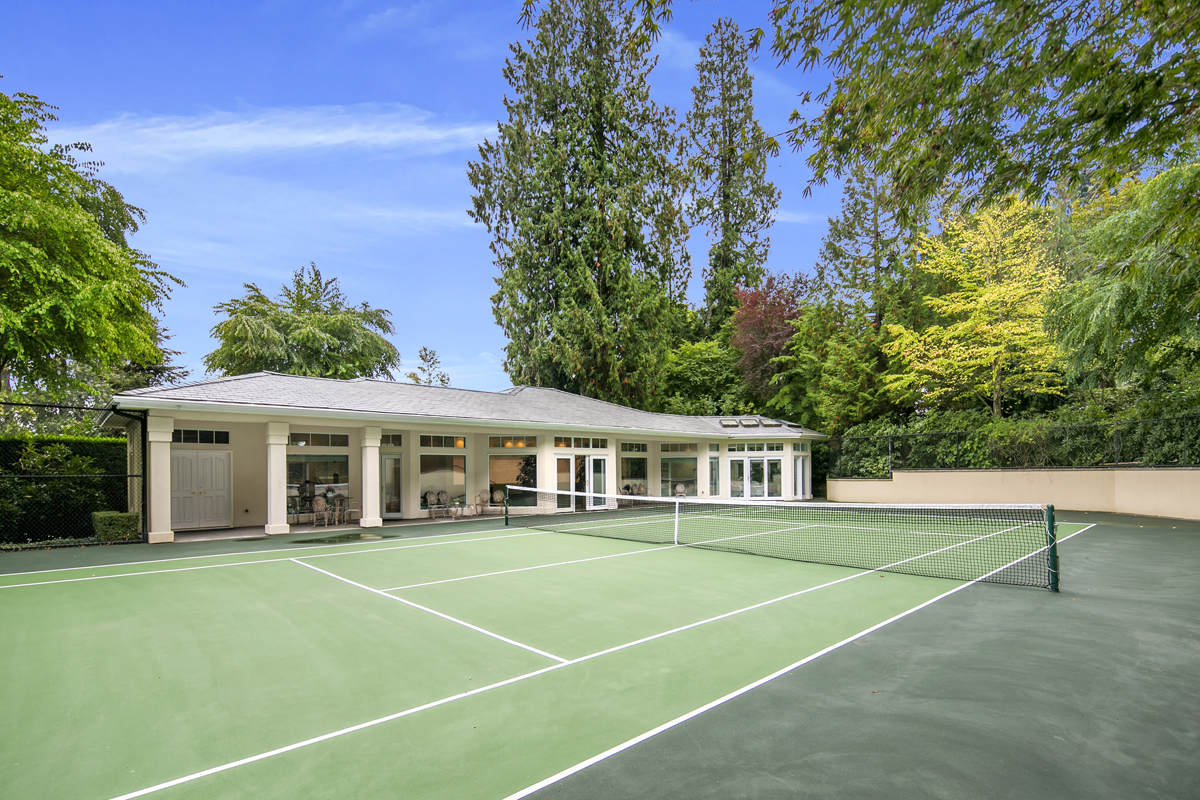 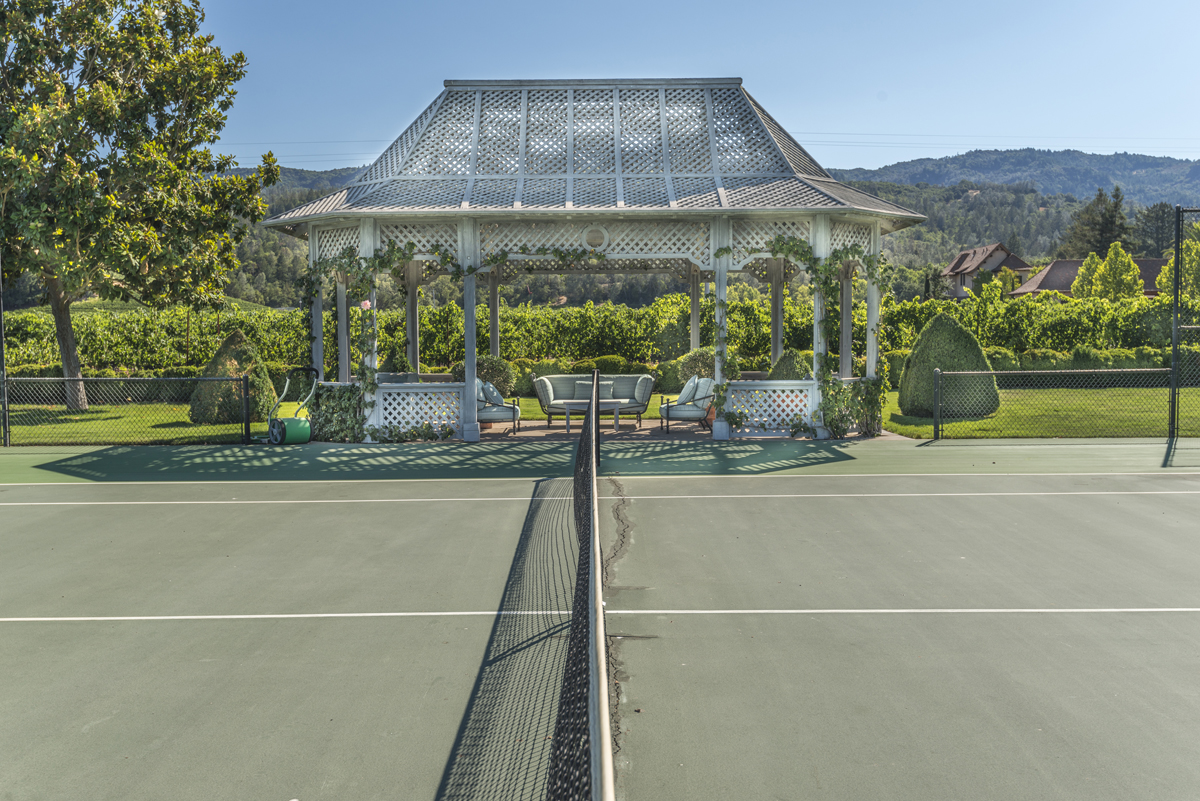 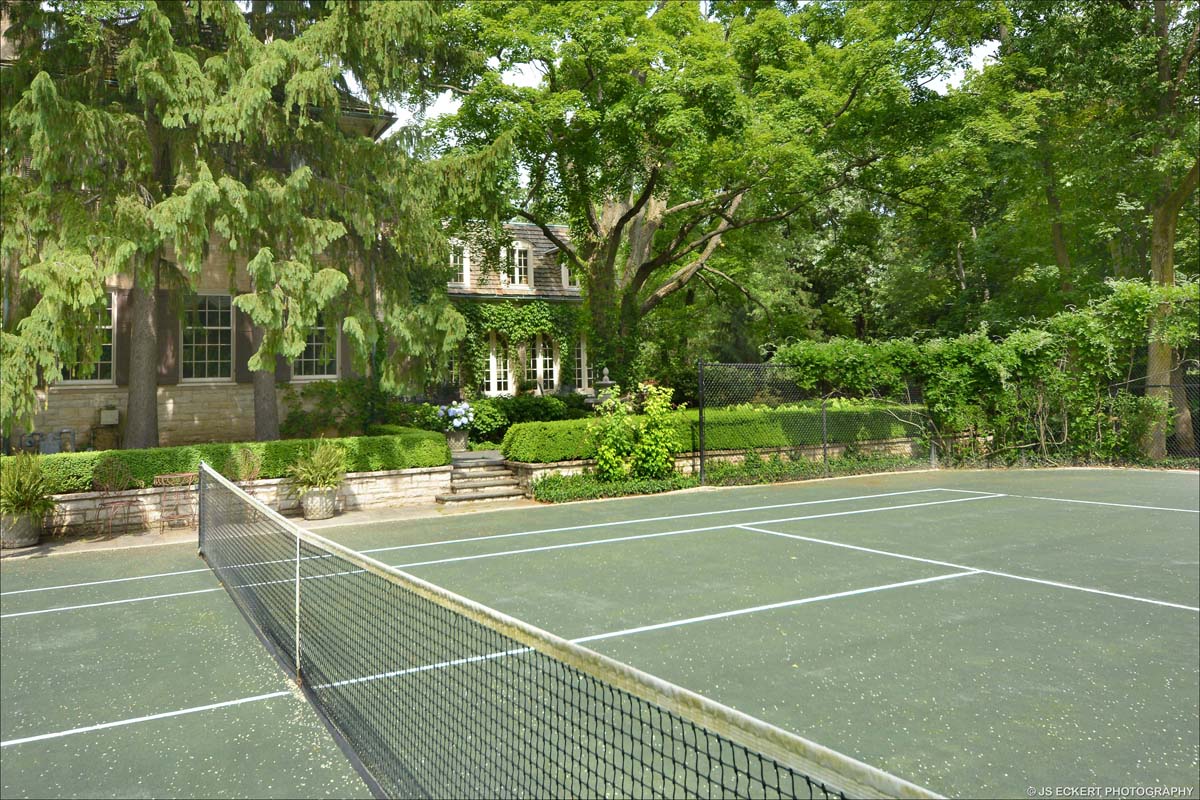 Courts for a King: Tennis Properties for the U.S. Open

Courts for a King: Tennis Properties for the U.S. Open