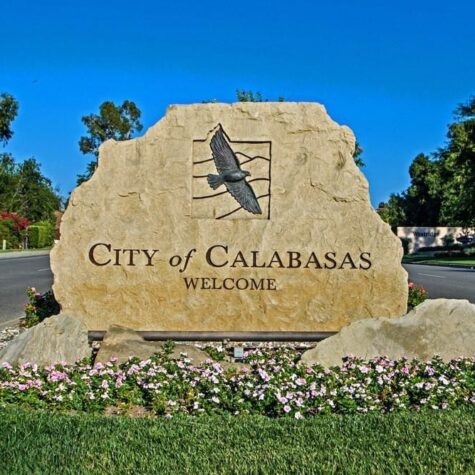 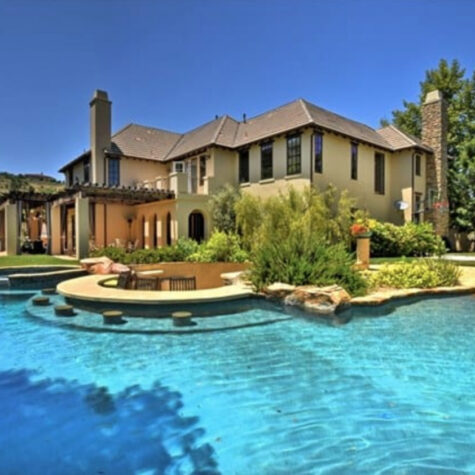 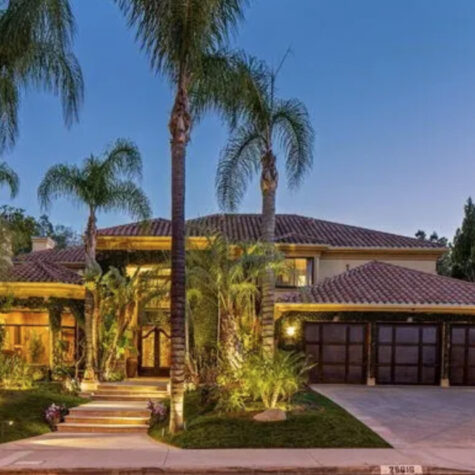 Located about 25 miles west of downtown Los Angeles, Calabasas is home to a number of celebrities who are attracted to the community for its privacy and space, as well as low crime rates and good schools.  The Calabasas Country Club, with its 18-hole golf course, 21-acre lake, exclusive luxury housing, fine dining and legendary Hollywood history, also continues to be a draw for the town’s elite. The Kardashians put the affluent suburb on the national map while filming their famous reality TV show, now in its 18th season. Other A-listers are also reported to live in the area’s gated communities, including Drake, Will Smith and Jada Pinkett-Smith. Kanye West’s clothing line proudly touts his beloved hometown and Drake’s song, “4PM in Calabasas,” pays tribute to its namesake.  It’s clear: celebrities love it.

Outside of the celebrity factor, real estate opportunities in the affluent suburb reflect its desirability: the median home price in Calabasas is about $1,323,300. By Beverly Hills standards, that may sound like a relative bargain once you factor in the square footage and generously sized lots. However, don’t take our word for it. Below we look at three classic estates available on the market right now that pay tribute to the Calabasas way of life.

Set in The Oaks Of Calabasas — a premier gated enclave, this estate brings together five bedrooms, six full baths and 6,745 square feet in one of the community’s most flexible floorplans, which includes  an office plus a bonus room and flex room.

Another spectacular find in The Oaks of Calabasas is this five-bedroom, six-bath, 4,602 square-foot transitional-style oasis that blends both modern and traditional elements and indoor/outdoor living.

This unique Tuscan villa-inspired estate in prestigious Mountain View captivates with six bedrooms, six baths and 6,158 square feet and a whole lot of drama and style.

Calabasas Is Now the Wealthiest City in America

Calabasas Is Now the Wealthiest City in America 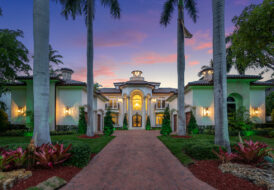 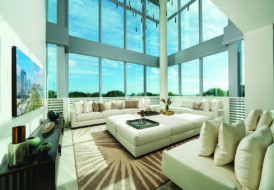