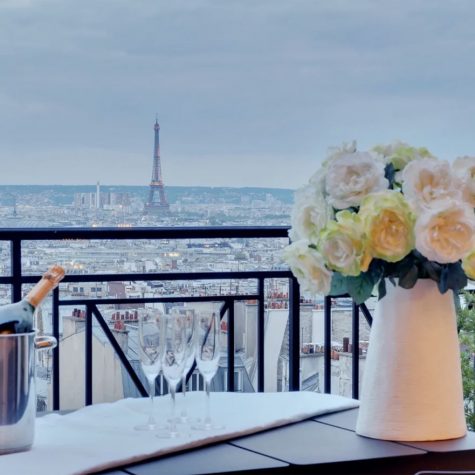 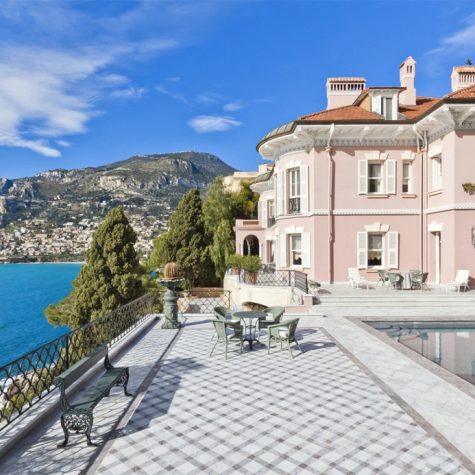 Prices are taking off in the French luxury goods market. After being on top of the charts in 2018, the high-end real estate sector took flamboyant flight in the first half of 2019. Prices and sales volumes are on the rise, according to the Coldwell Banker-affiliated networks specializing in this niche market. 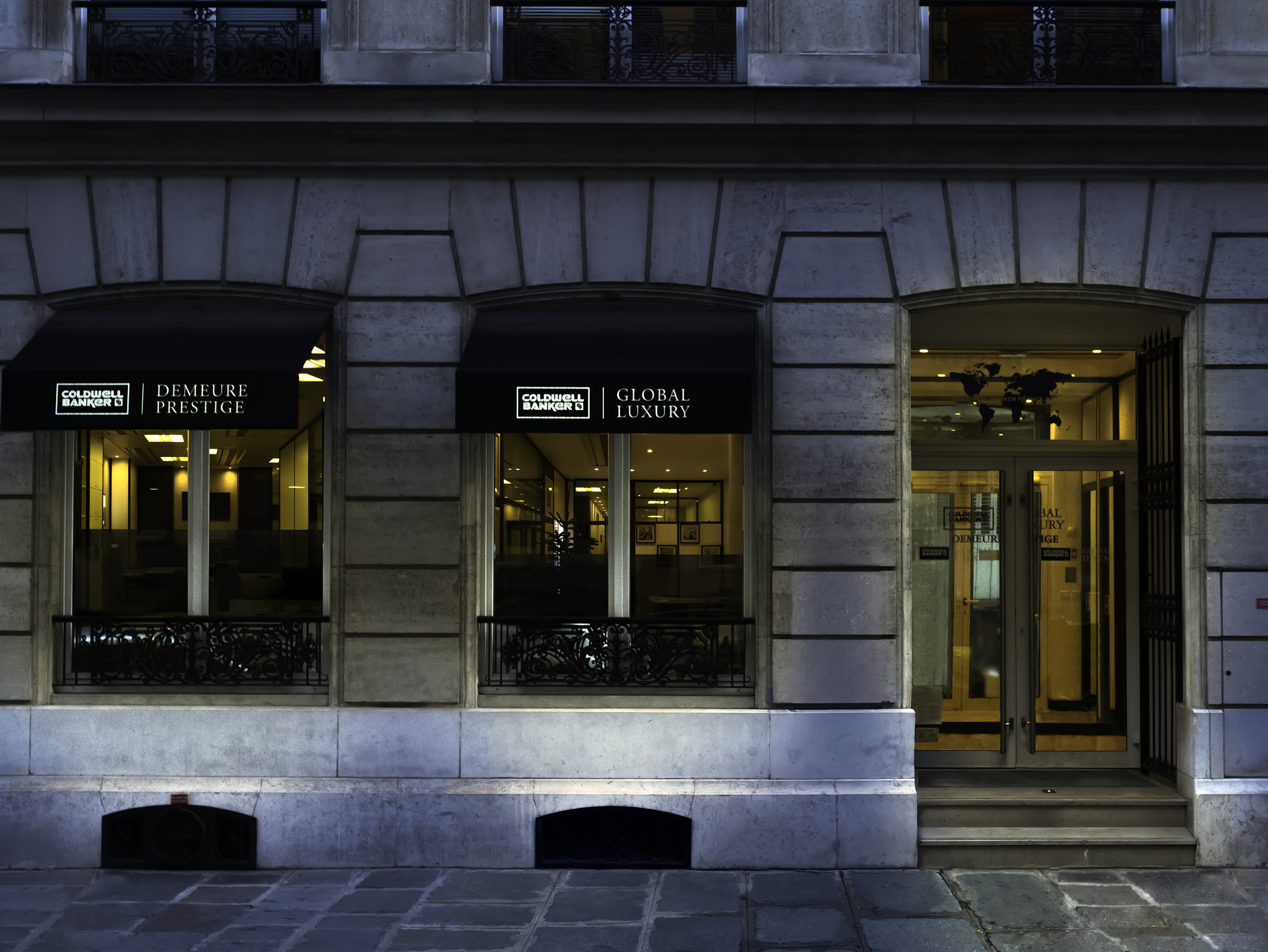 France has seen “the return of large fortunes worldwide who have budgets between 30 and 50 million, sometimes even more than 100 million euros,” says Laurent Demeure, president of Coldwell Banker France and Monaco. “The Hollande years that had diverted them from our country are now forgotten,” he added, referring to the unpopular former president of France, François Hollande who left office in 2017. And, despite the yellow vest protests and demonstrations, the capital seduction of France in the eyes of foreign investors remains strong, wrote Anne-Sophie Vion in Les Echos, a daily French financial newspaper.

Paris, of course, is the favorite hunting ground for international customers. As Vanda Demeure, director of Coldwell Banker Demeure Prestige, has observed: “Luxury flats are selling well because of foreign clients from Great Britain, Italy, America and China.” She cites the example of a 170 square-meter-apartment, near Parc Monceau which sold for more than 2.5 million Euros. 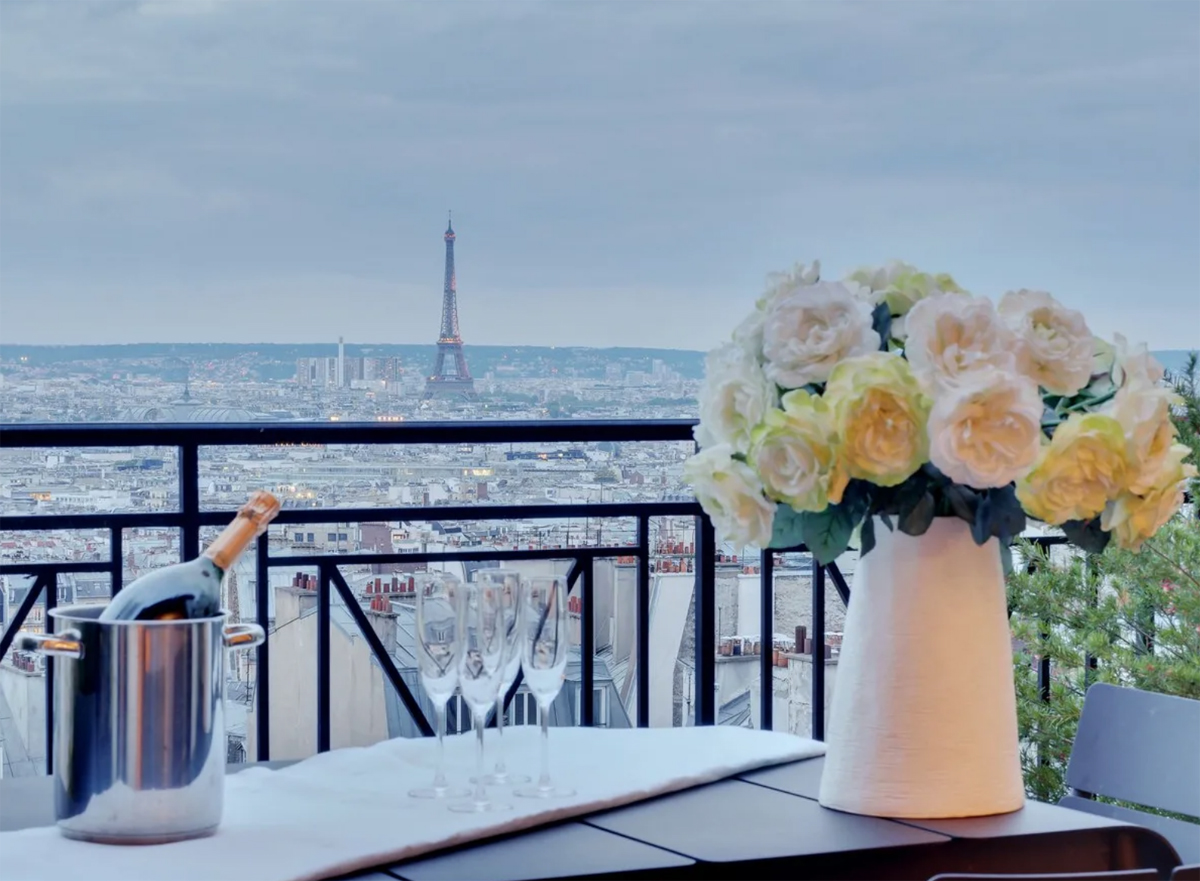 Another factor of the rise is the return of the French and Europeans from London. Brexit has had a positive effect on the Parisian real estate market with an incredible rise of sales in popular districts such as the 18th and the 9th arrondissements, which are close to Gare du Nord. Côte d’Azur has also benefitted from Brexit. According to Demeure, the Cannes inland region has experienced strong demand from Scandinavian customers who are looking for beautiful properties with an average demand of 1.5 million euros. 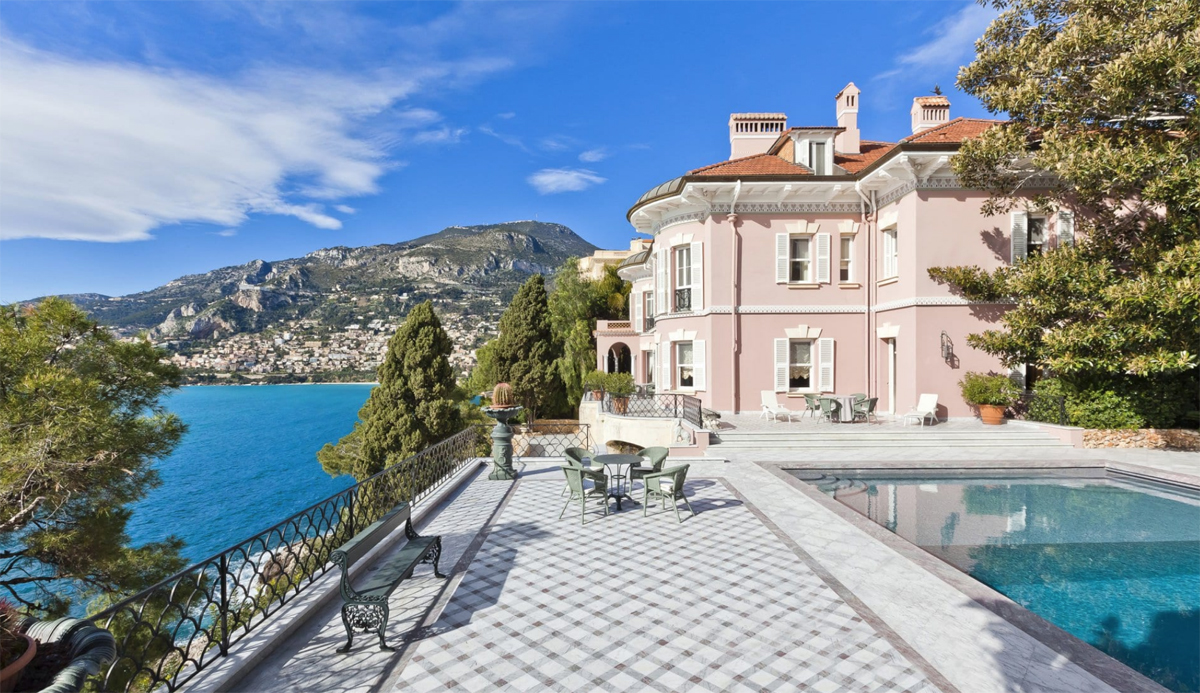 In Saint-Rémy-de-Provence or on the Côte Charentaise, Demeure says that national and international buyers are fighting over the most beautiful second homes. “For these buyers, an authentic lifestyle surrounded by mountains, vineyards and adorable villages is required.”

However, some experts caution that the market may becoming oversaturated. In Paris, where housing stock is very low, some buyers are already beginning to balk at the high price levels. This is the case for properties located in Montmartre or in the Marais, which are not exceptional, yet are selling at 17,000 Euros per square meter. Even so, Laurent Demeure remains optimistic about the French luxury real estate market. “The luxury real estate revolution has arrived,” he says. “The first semester of 2019 has been spectacular, and the second one will be historical.”

Big Global Buyers Are Back in France

Big Global Buyers Are Back in France