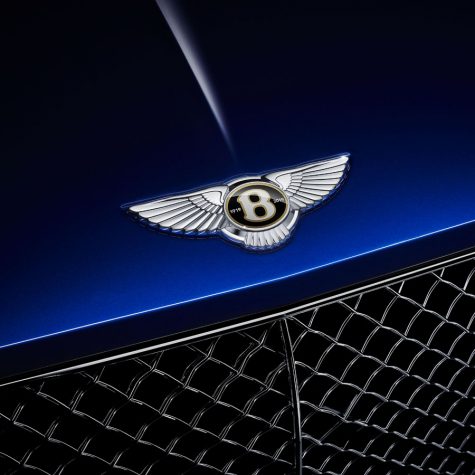 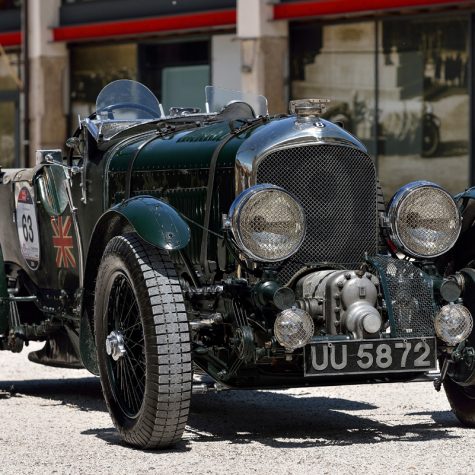 Bentley looks pretty good for 100. In fact, the British luxury carmaker is about to produce a collection of automobiles that are even more must-have and handsome thanks to a series of distinct Centenary features that will flank every Bentley built in 2019 in celebration of its 100th birthday. 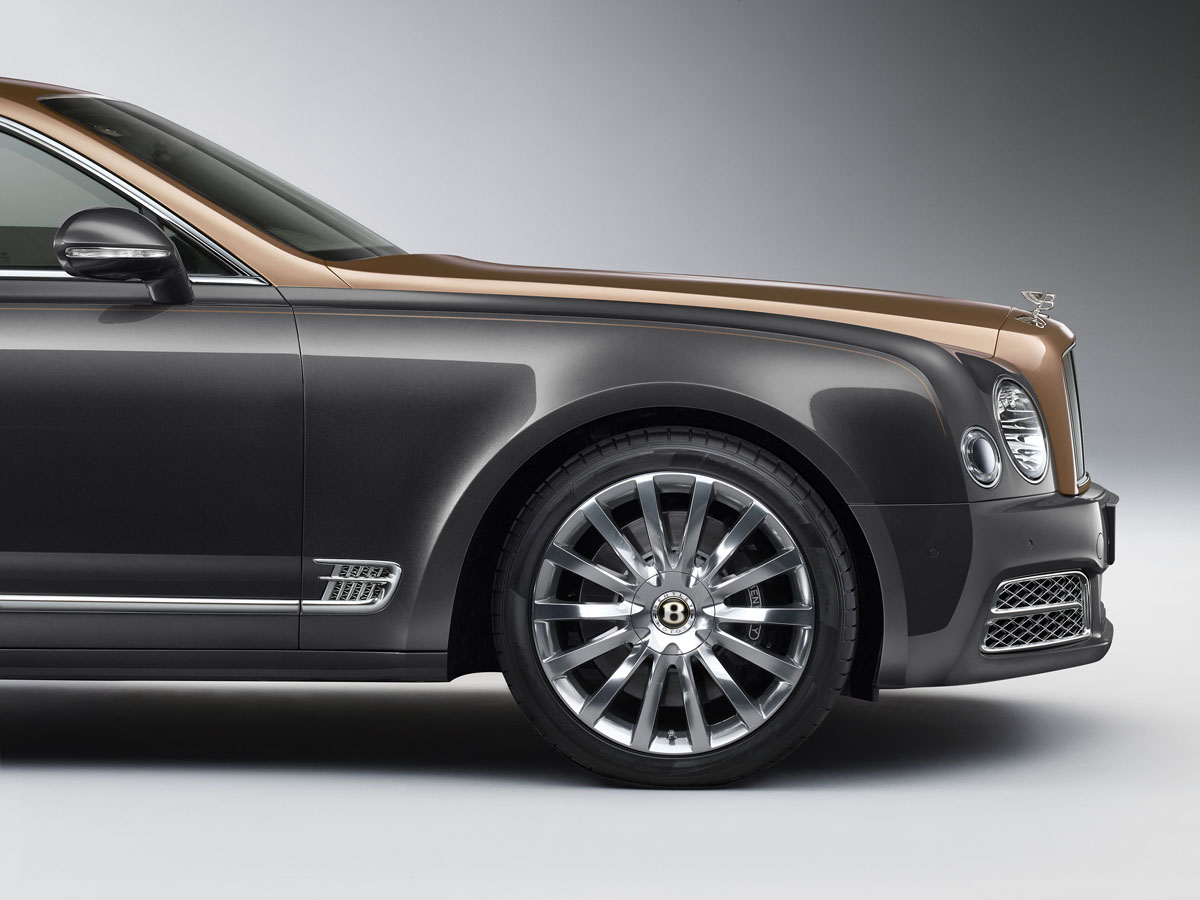 The Centenary Specification, as it is being called, is “inspired by celebrated models and events from the company’s illustrious past,” says Bentley, and the curated luxury details will appear on both the cars’ interiors and exteriors. “The Centenary Specification is a collection of exquisite detailing that reflects the attention to detail and unrivalled levels of skilled craftsmanship from the brand. Unique Centenary Gold front and rear badging will match the special wheel centre badges and treadplates with a ‘1919-2019’ display. The steering wheel badge, key fob and gear selector all feature a similar use of the celebratory design.”

Celebratory features will also include a special centenary welcome light that will illuminates the ground and bespoke seat embroidery with Centenary Gold embroidered Bentley Wings on the headrests and available Centenary Gold contrast stitch or cross stitching throughout the cars’ interiors. 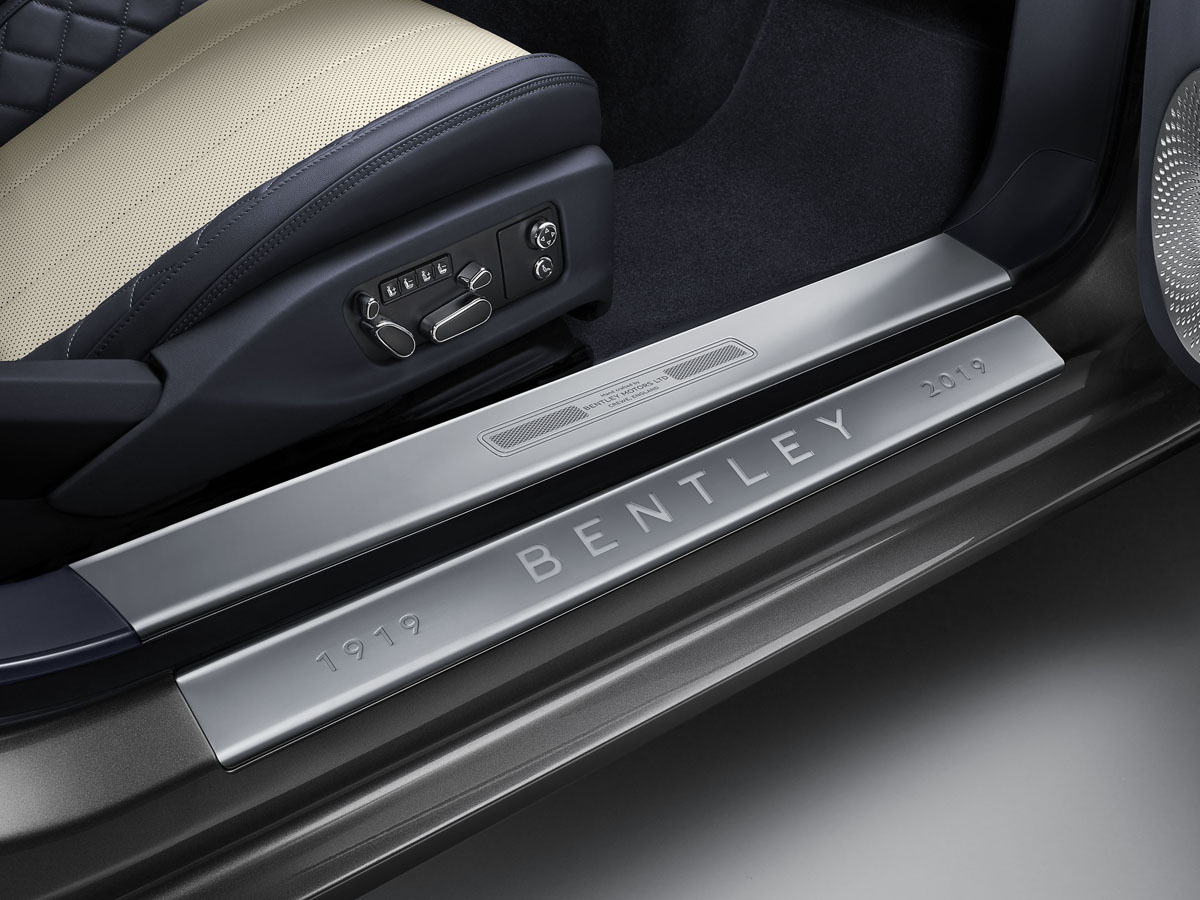 Inspired by the distinctive metalwork found on vintage Bentleys including the EXP 2 of 1919, the year of Bentley’s founding, and the racing legend 1929 ‘Birkin’ Blower, Centenary Gold is described by Bentley as “a refined metallic gold” that was chosen to reflect “the company’s rich heritage and racing triumphs while interpreting for the modern day with an elegant warm tone and a deep fluid shadow.” 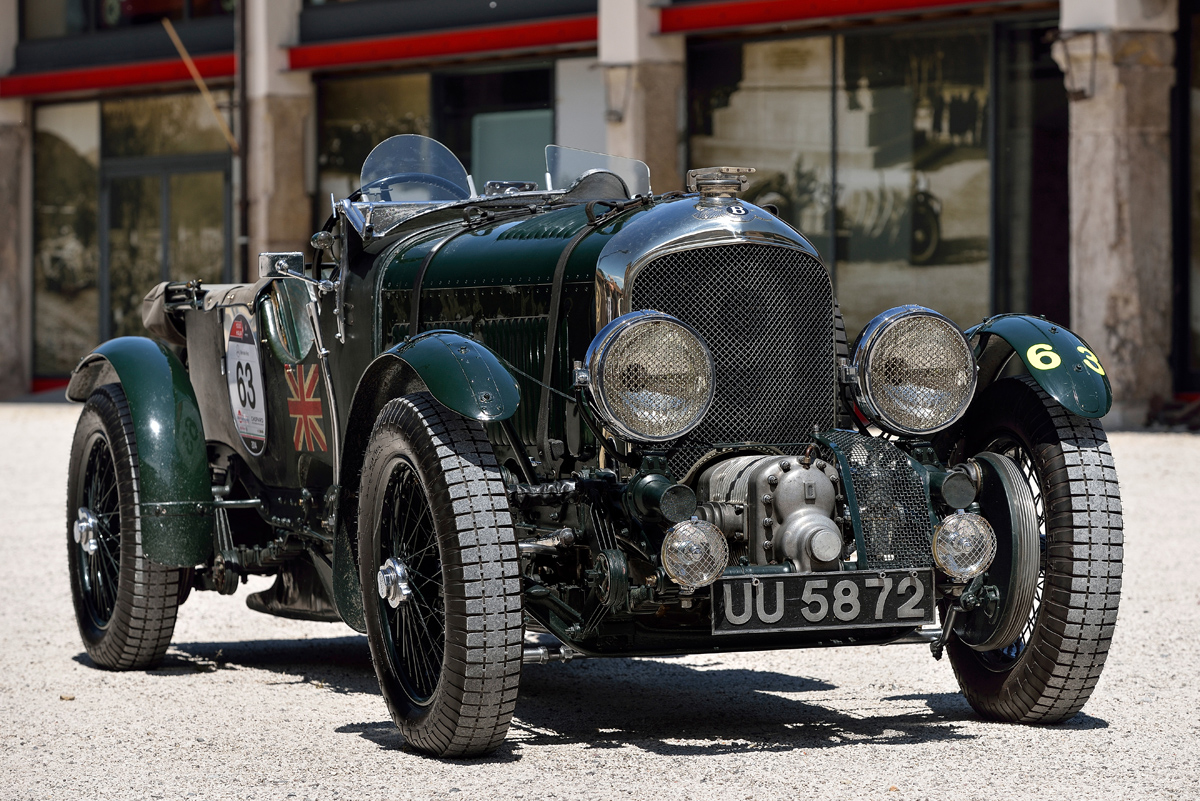 Designed with fans and collectors in mind, the Centenary Specification will be features on all current Bentley models, including the Continental GT, the Flying Spur, the Mulsanne, and the newest entry to the line, the Bentayga SUV. 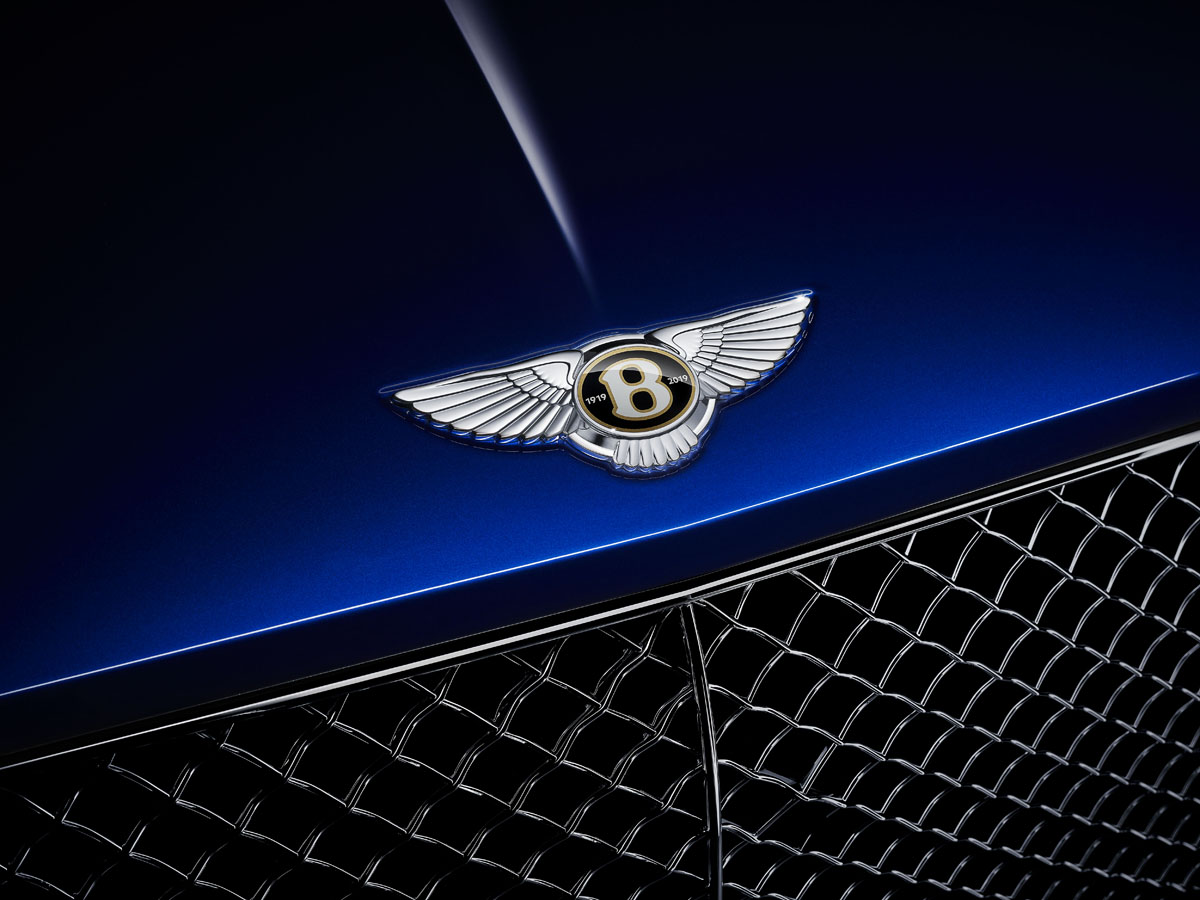 Bentley was founded by W.O. Bentley, a self-professed engineering-enthusiast-cum-racing-fan who ultimately joined together his passions at his eponymous company, creating some of the world’s most renowned luxury automobiles. Officially founded in 1919, the company continues to be guided “by a simple principle: to build ‘a fast car, a good car, the best in its class.’” The first Bentley production model was delivered in 1921 at a cost of £1,050. A 921 Bentley 3 Litre roadster, the oldest production Bentley in the world, was sold a few years back for nearly $1 million.

Bentley has also released a new film honoring “the decades of innovation, achievement and craftsmanship entitled “Together we are Extraordinary: The Story of Bentley Motors.”