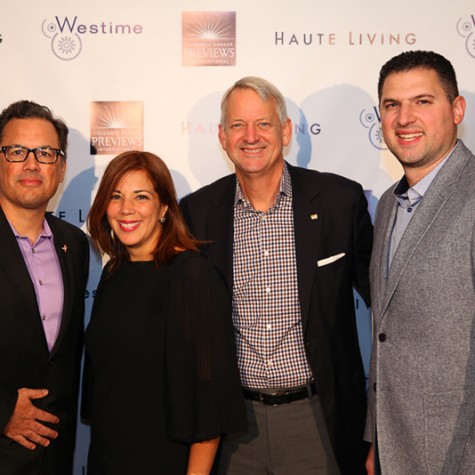 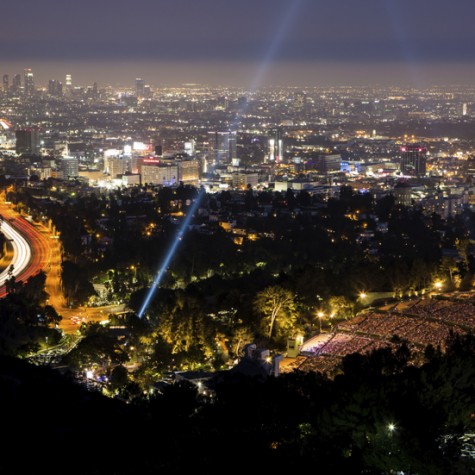 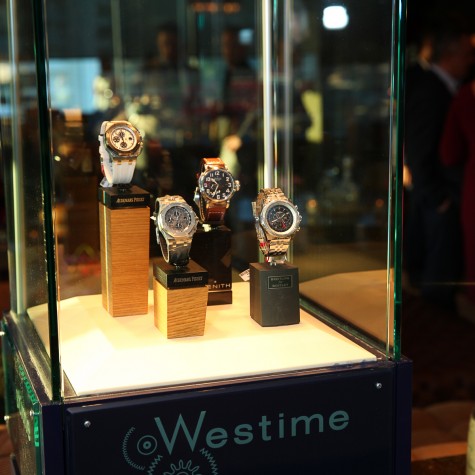 The top players in luxury real estate gathered at the top of Los Angeles last night for an exclusive cocktail party at Soho House—West Hollywood’s most exclusive club hovering 14 stories above Sunset Strip. The invitation-only event—fittingly called “A Night Above L.A.”—saw the best and brightest movers and shakers from Coldwell Banker Previews International®. The party—co-sponored by Haute Living and Westime—also officially kicked off Coldwell Banker’s three-day “Generation Blue” conference, which takes place in Universal City from Oct. 6-8.

Taking inspiration from Soho House’s sky-high setting, the high-styled party included a solo violinist accompanied by a DJ, a luxury watch display from Westime and passed hors d’oeuvres like chicken and waffles and sliders. Envy-inducing salted caramel bites and strawberry shortcakes were also on display, as were several top Southern California Previews® listings. 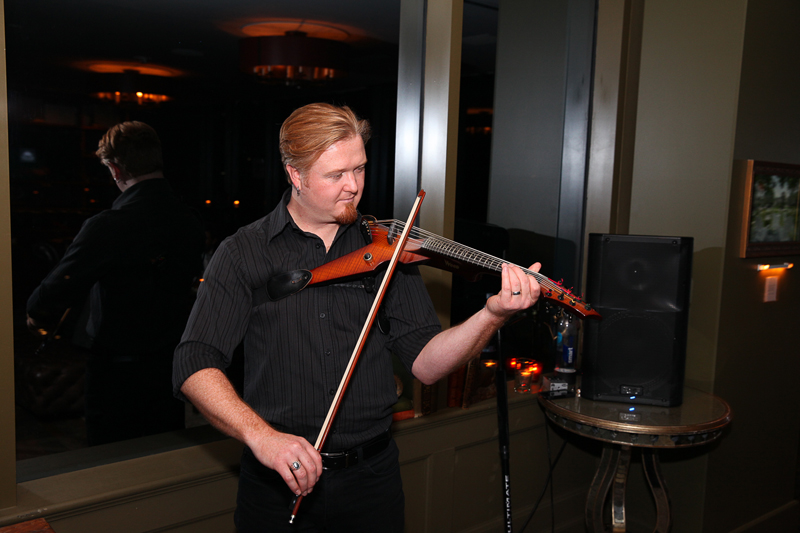 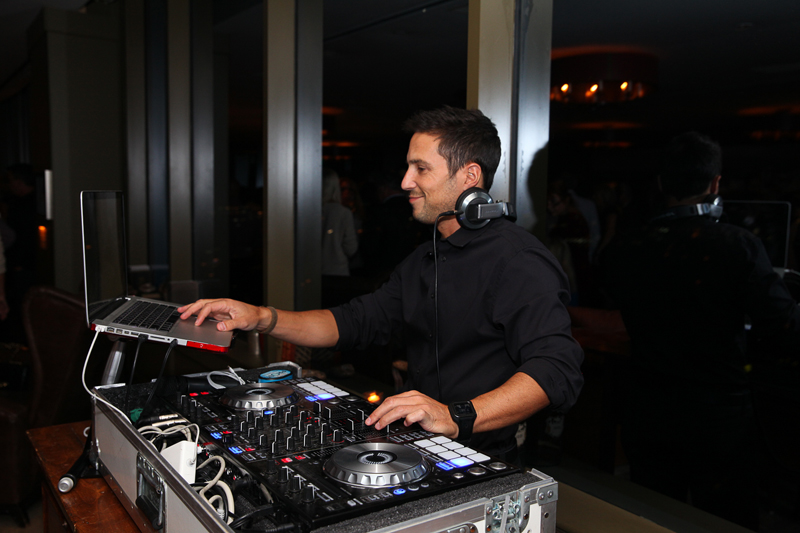 Previews all-stars such as The Jills, Tamar Lurie, Malin Giddings, Carrie Wells, Chis Cortazzo and Jade Mills mixed and mingle with company executives Bruce Zipf and Budge Huskey, as well as international powerhouses like Laurent Demeure from Paris, Valentina Bodini from Italy and several others from around the globe. Social media darling Christophe Choo also stopped by to celebrate with his fellow luxury real estate colleagues and take in the stunning city views (making sure to capture it all on Twitter too). 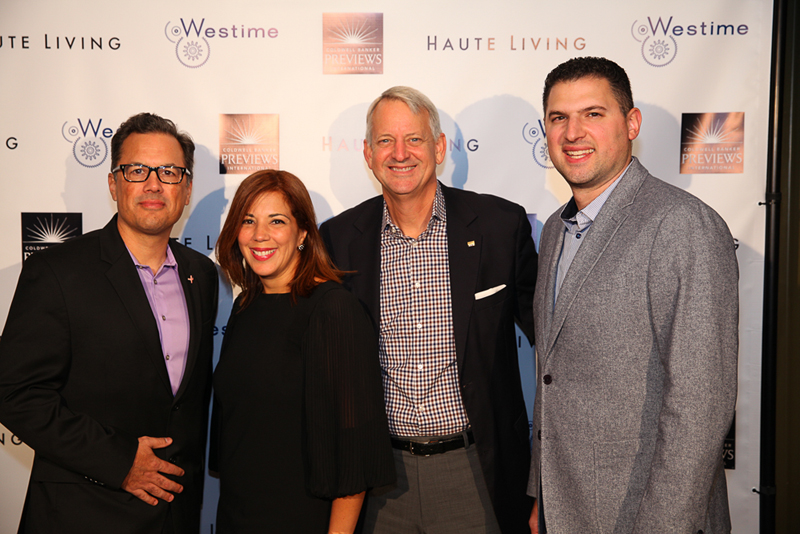 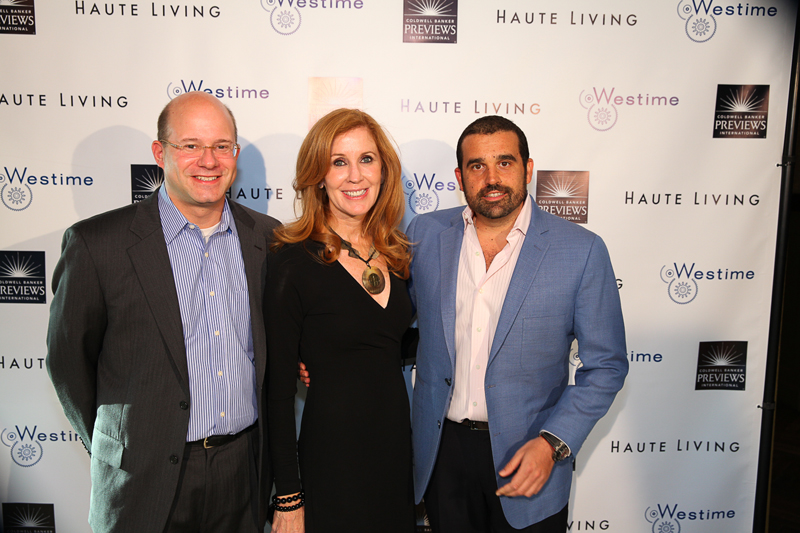 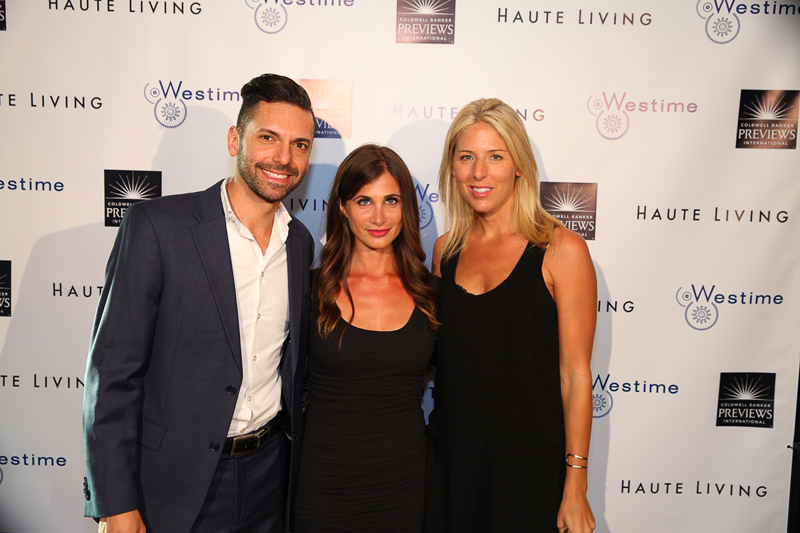 Some attendees even watch-shopped with Westime (a $140,000 Richard Mille RM11 anyone?).  To close out the night, attendees were gifted bags filled with goodies such as the new Homes & Estates magazine and first aid kits. “A Night Above L.A.” was certainly that—and a reminder of what makes Previews a premier luxury marketing leader today. After all, even the highest classes can appreciate a good party. 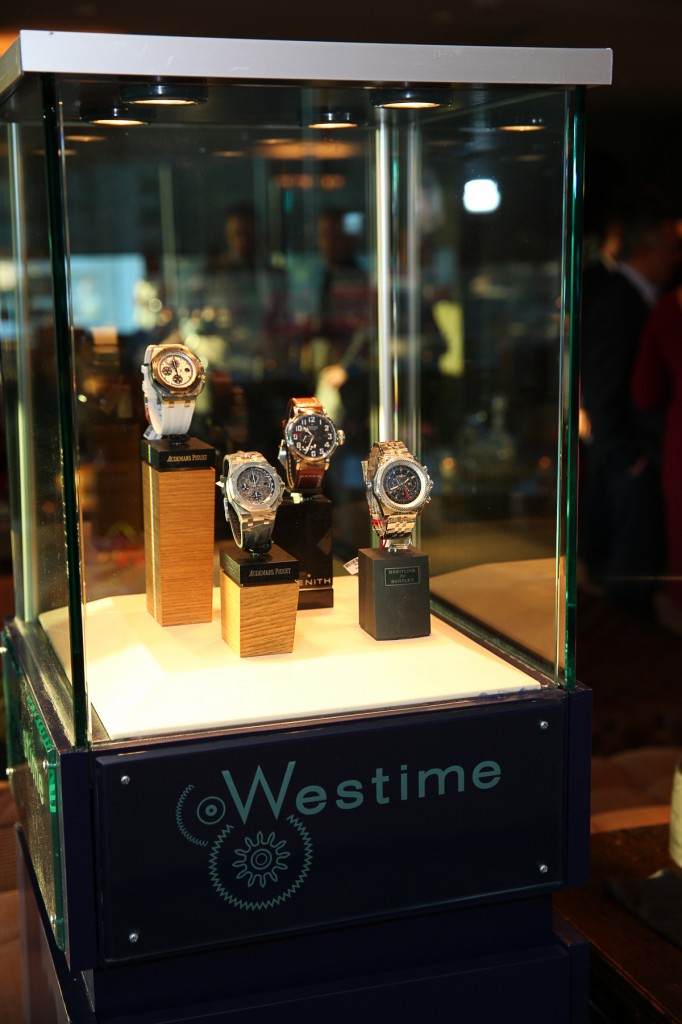 Behind the Scenes: A Night Above L.A.

Behind the Scenes: A Night Above L.A.